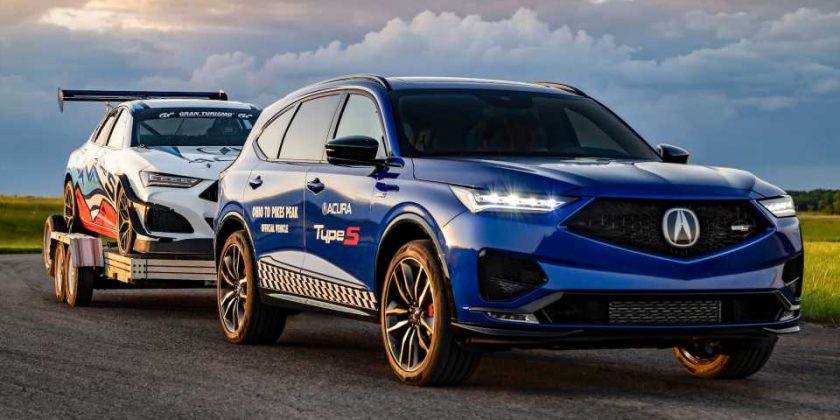 The 2021 Acura TLX Type S is a statement, one whose message rings loud and clear to anyone who drives it: Acura hasn’t forgotten what it does best. It’s about to test our faith again, though, by launching a second Type S performance model, the 2022 Acura MDX Type S, its first-ever (real) sporting crossover—that can still tow.

This, the larger of today’s two Type S models, is powered by a turbocharged V6 producing 355 horsepower and 354 pound-feet of torque, equal to that made by the TLX Type S—it’s presumably the same 3.0-liter V6. A 10-speed automatic forwards its force to torque-vectoring SH-AWD, optimized further with an exclusive Sport+ driving mode. It tightens up vehicle responses, allowing full exploitation of the MDX Type S’s double-wishbone front suspension and its Brembo front brakes. 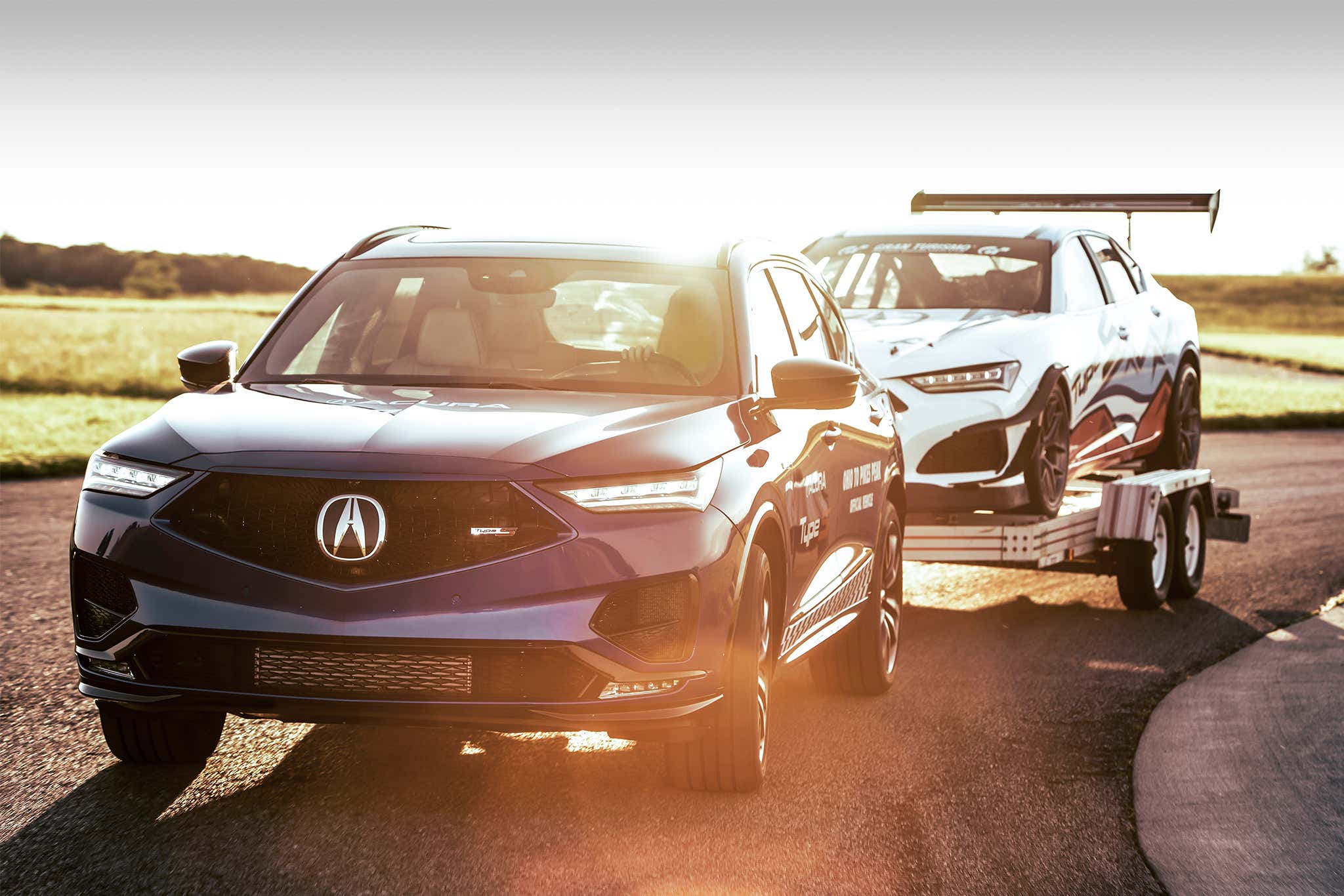 Said Brembos also come it handy while utilizing the MDX Type S’s maximum tow rating of 5,000 pounds, which it will ply for its first public appearance as its hauls a TLX Type S race car across the country to Colorado. Once there, it along with one other TLX and two of Acura’s American-made NSX supercars will storm up Pikes Peak for the mountain’s internationally acclaimed hill climb race, taking place Sunday, June 27. 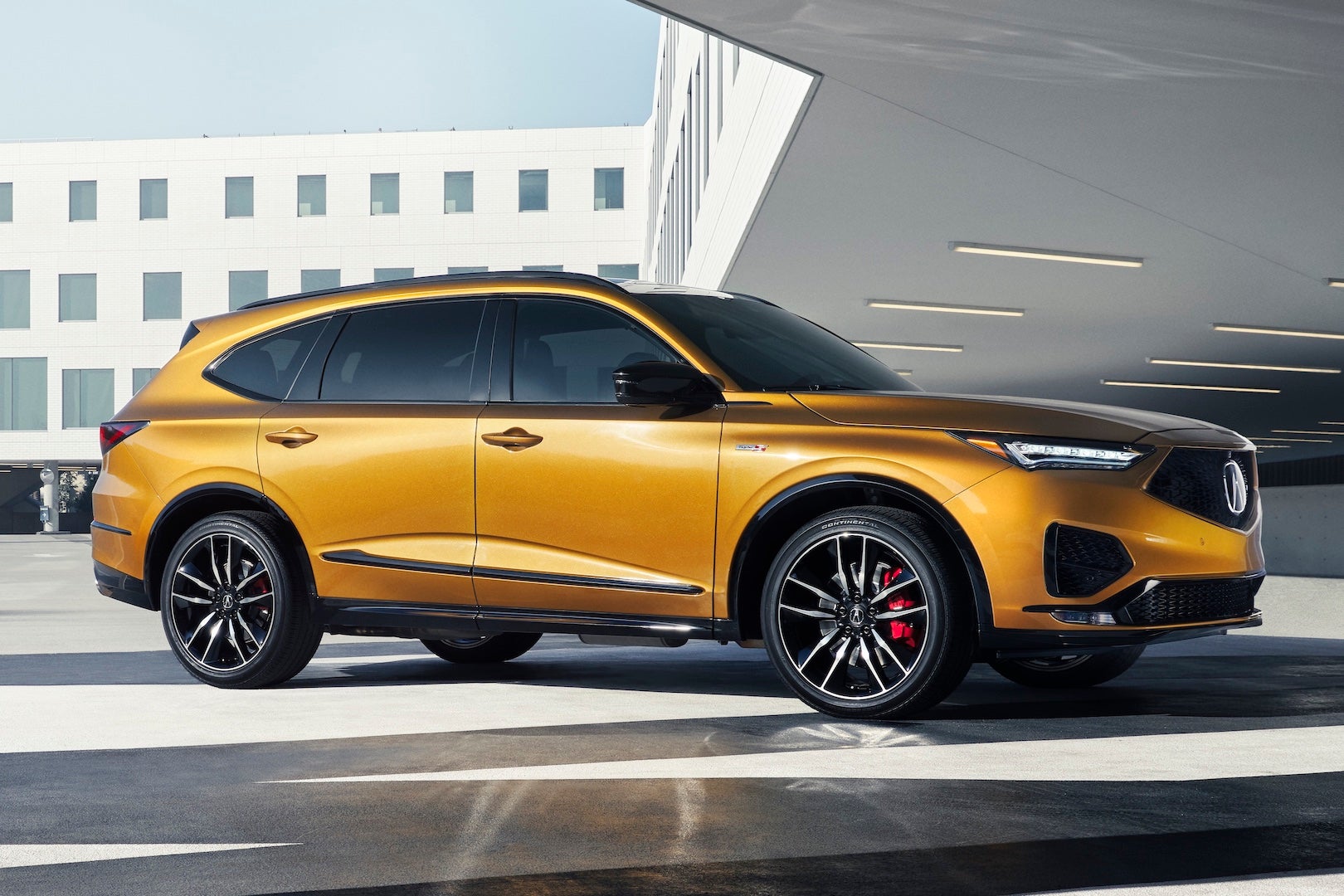 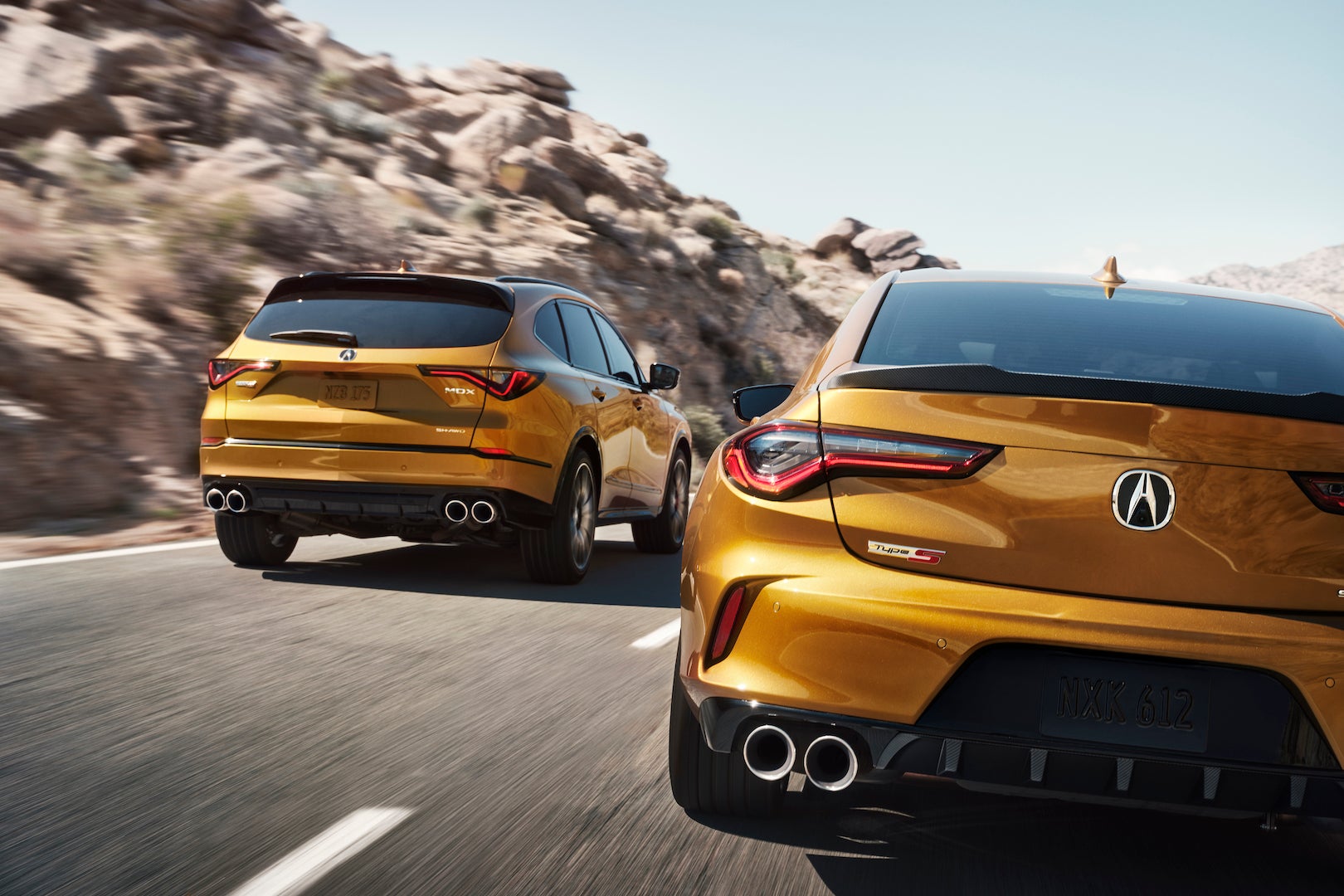 The 2022 Acura MDX Type S won’t be far behind its marvelous, yet mature TLX Type S forebear, and will arrive in dealers by the end of 2021. Full details will trickle out as this date nears—hopefully complete with a lap time of the Nürburgring, for frivolous comparison with its new crossover lap record holder.