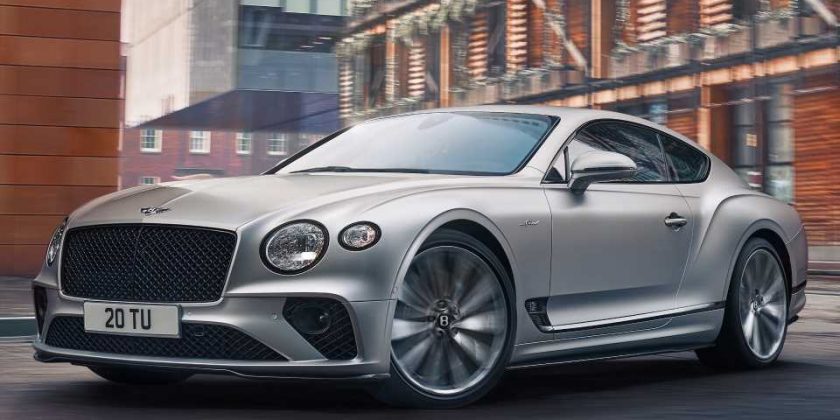 Bentley is a brand whose roots can be traced back directly to racing, so when it releases a performance version of one of its cars, it isn’t just for show. The latest model to bear the “Speed” moniker is, of course, no exception—take a look at the 2022 Continental GT Speed and you’ll get what I’m saying.

Attempting to strike a balance between luxury and performance, the new Continental GT Speed utilizes all of the tools in Bentley’s toolbox to ensure the 5,011-pound grand tourer won’t burst its buttons. It’s been tuned for legitimate fun, skipping out on the trend of finely-appointed barges that brag only about zero to 60 sprints. If you’ve got six figures burning a hole in your pocket—full pricing has yet to be released—and you love precision engineering in the name of chasing perfection, you might be in luck. It looks like Bentley, as usual, got it right. 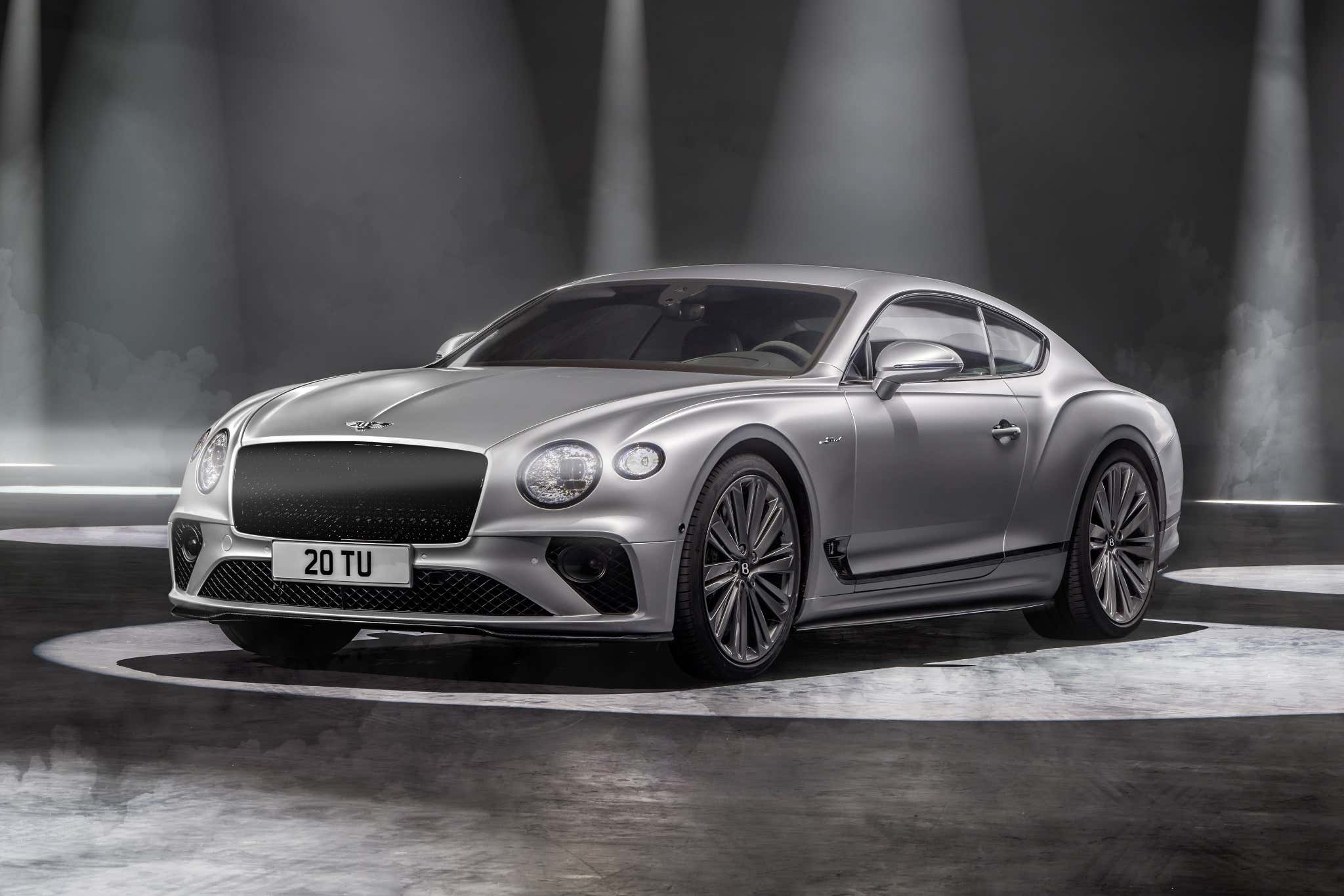 It’s important to note what’s different about it from the basic Continental GT, and trust me, there’s a lot. Let’s talk about the mechanical details first.

The W12 engine from the Continental remains, but it’s been bumped up to 650 horsepower from the original’s 626, a gain of 24 ponies. In that sense, then, there’s actually not much more speed going on here. The added bit of horsepower means the car will now hustle to 60 miles per hour in just 3.5 seconds as opposed to the regular Continental’s 3.6; it’ll also go on to reach a top speed of 208 mph instead of 207. These are modest gains that would really only be valuable at the lunch table of some very wealthy toddlers, but they’re improvements nonetheless. 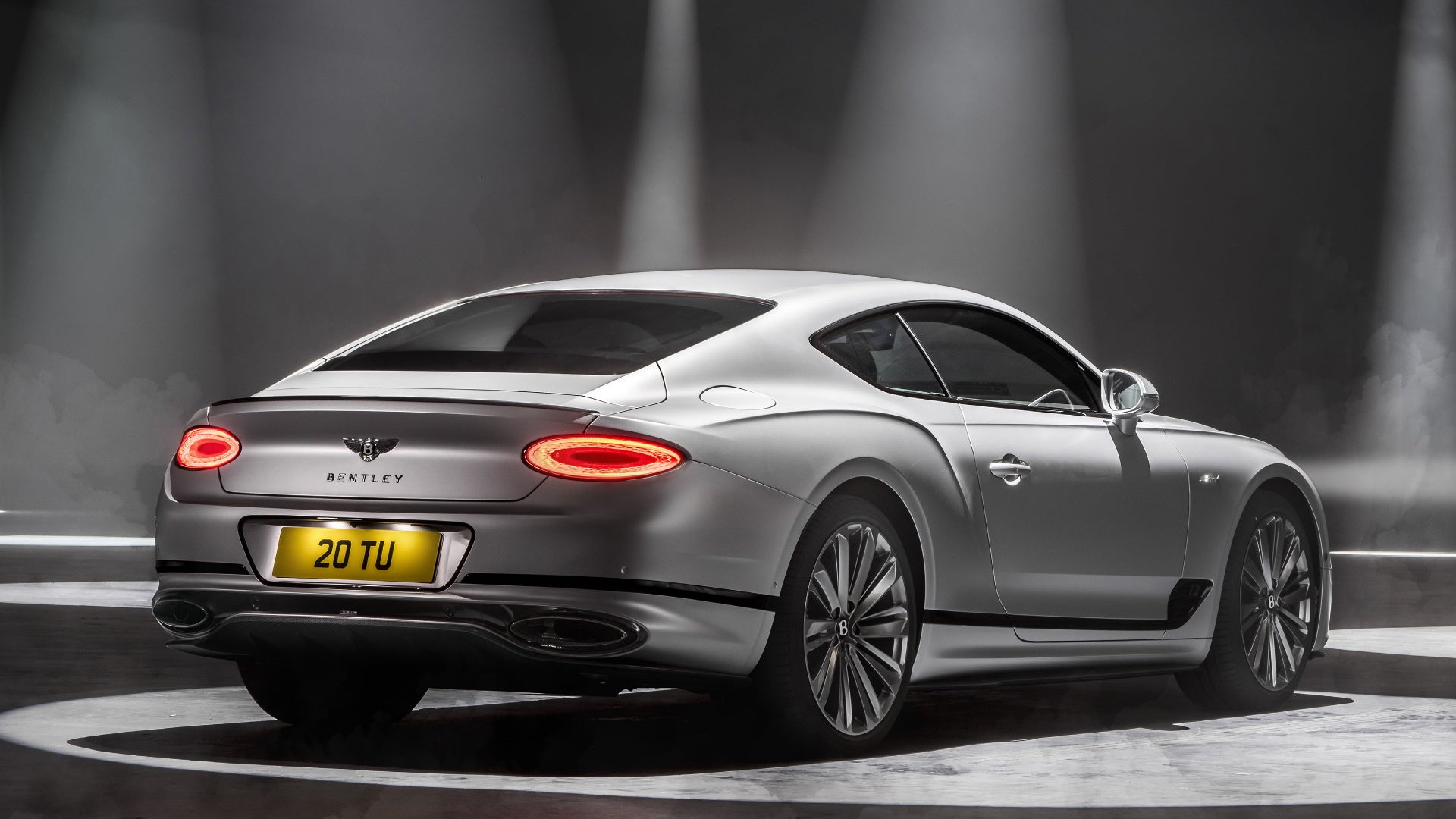 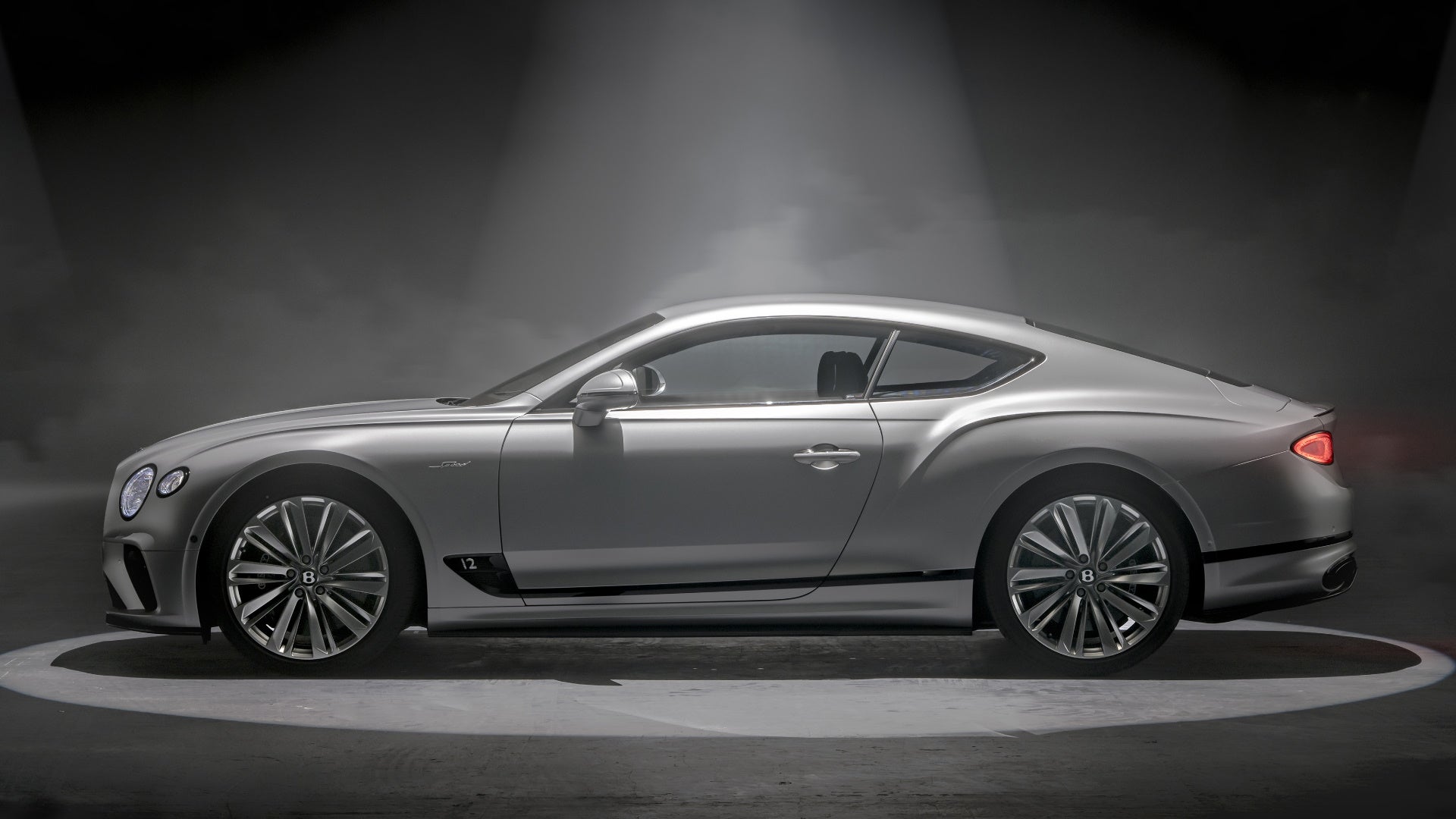 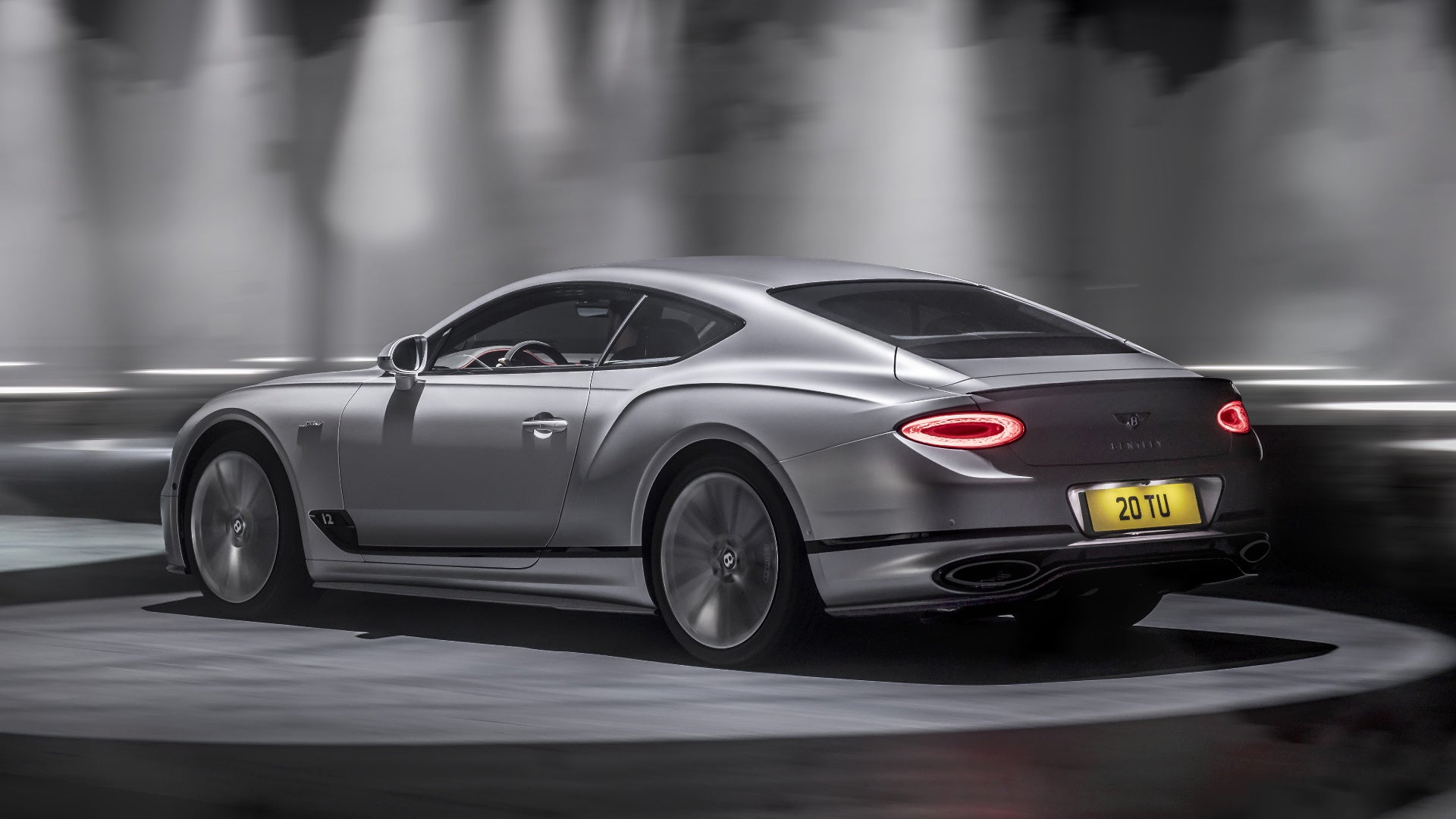 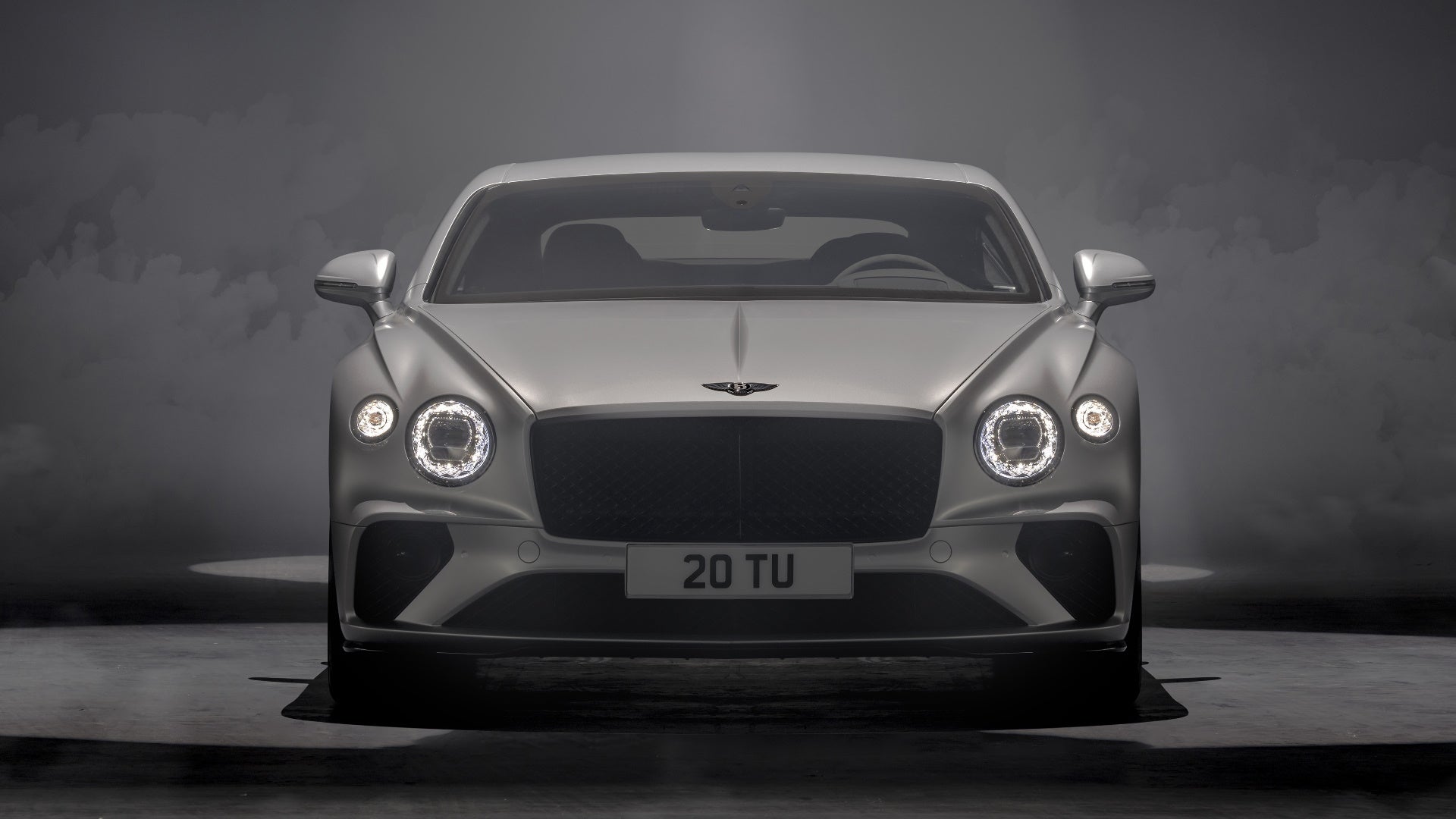 Such is typical, the GT Speed is a bit smarter than just drenching itself in a bucket of new-found power. The interesting mechanical parts of this car have to do not with straight-line performance but driving fast in the real world. Stopping and cornering, I mean.

The Speed gets an electronic limited-slip rear differential for the first time ever in a Bentley, and it’s tuned to deliver maximum performance and driver enjoyment based on the drive-mode setting. The three modes, named “Comfort,” “Sport,” and “Bentley,” all represent different driving styles and the car swaps around its software to handle the attitude of each. In Sport, the car’s all-wheel drive is rear-biased and pulls the Continental into corners with help from the now-tighter four-wheel steering system. In the other drive modes, these same systems are more conservative, saving the quicker throttle response, sharper steering, and sportier AWD tuning for another time. 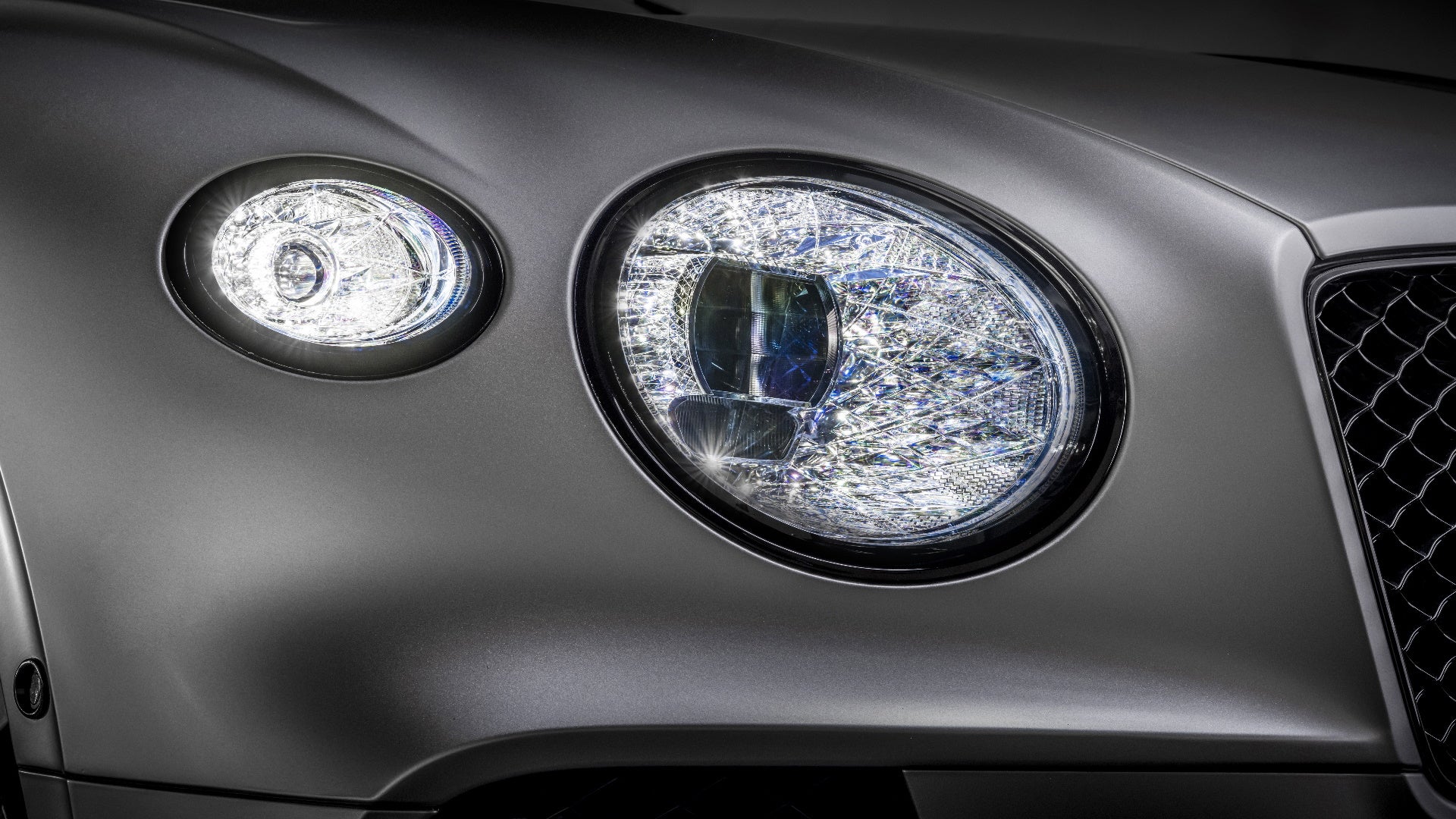 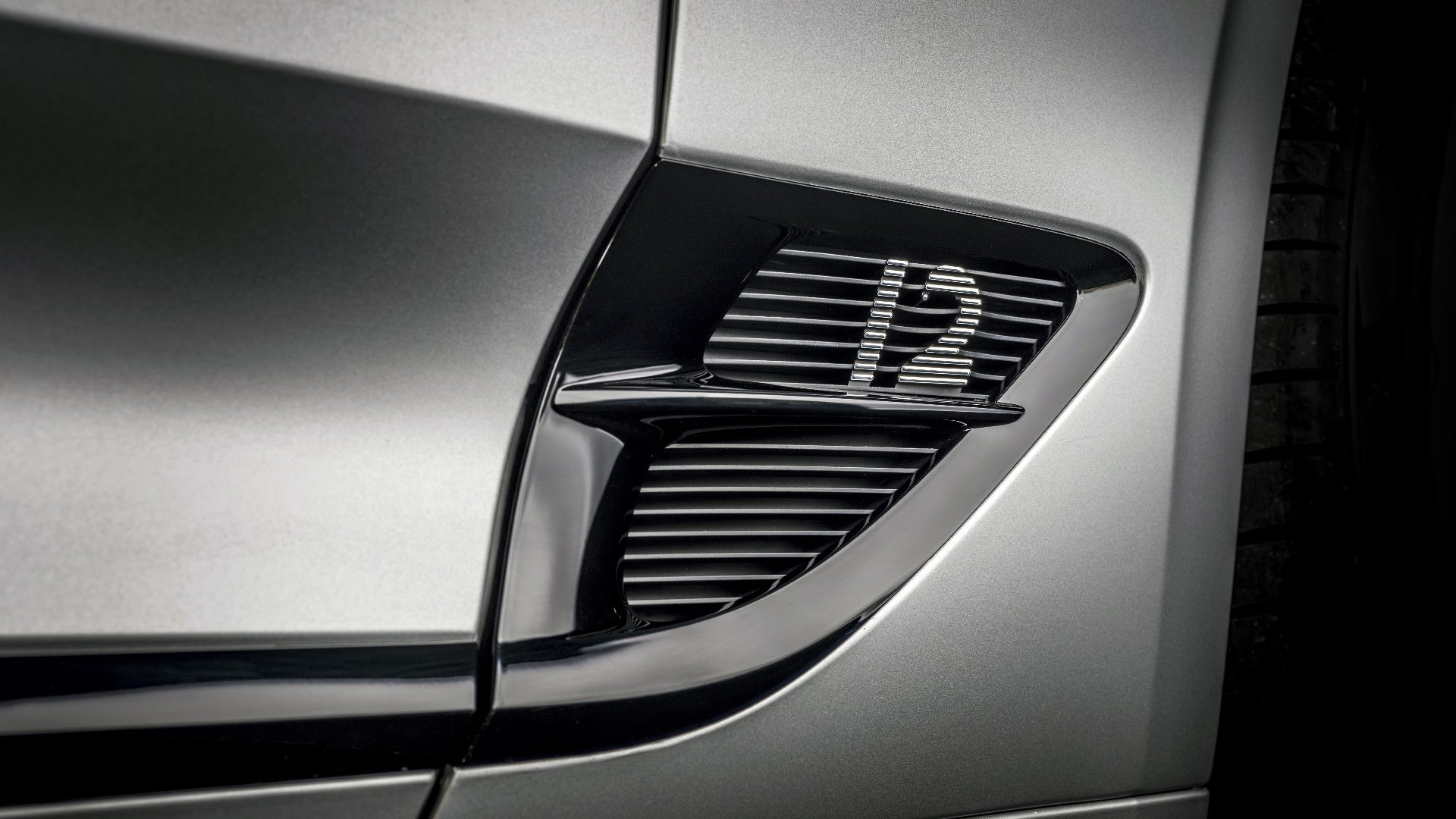 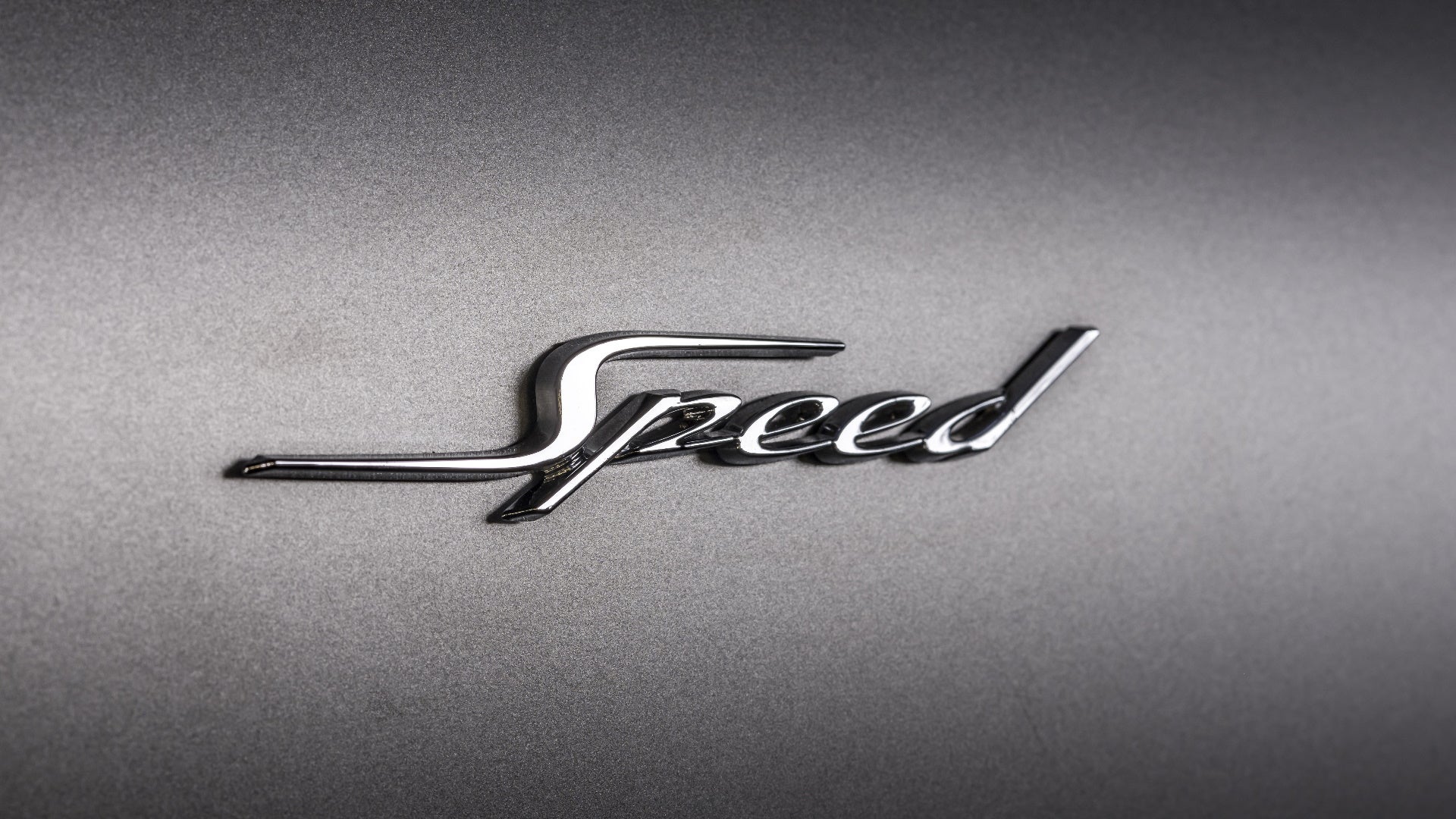 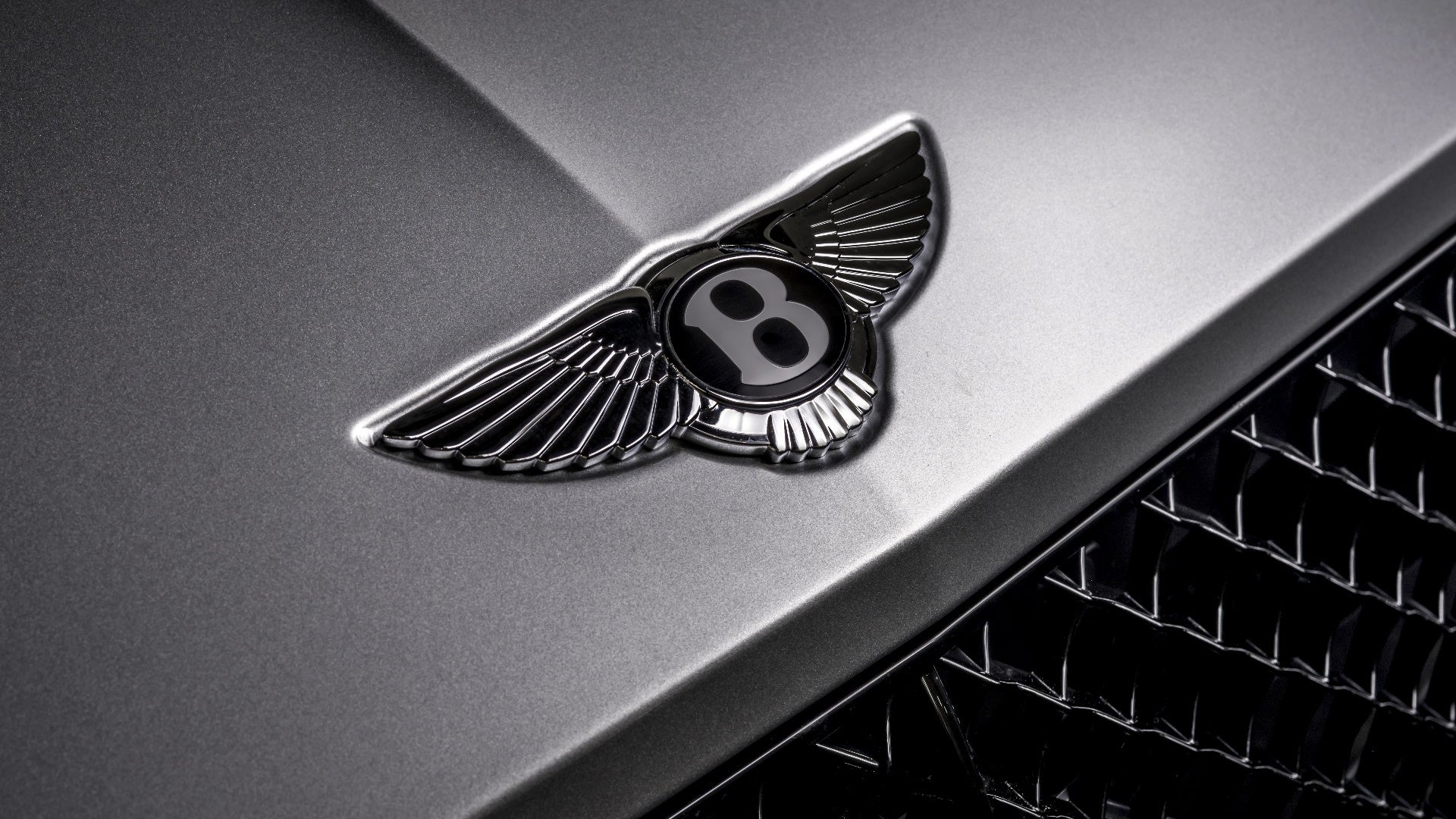 Once these sophisticated systems are combined with the car’s other sophisticated systems—primarily the three-chamber air suspension with adaptive dampers and active anti-roll bars—you get so much technology trying to keep you on the road that it’s difficult to comprehend. Reminds me of trying to tie my shoes without making the bunny ears.

The transmission has also been upgraded here. In Sport mode, it shifts twice as fast as the unit in the regular Continental GT. This added shift speed also seems to coincide with a bit more bark to go along with the bite—Bentley says a “greater exhaust character” can be expected upon downshifts, as well as more aggressive tuning in Sport mode. 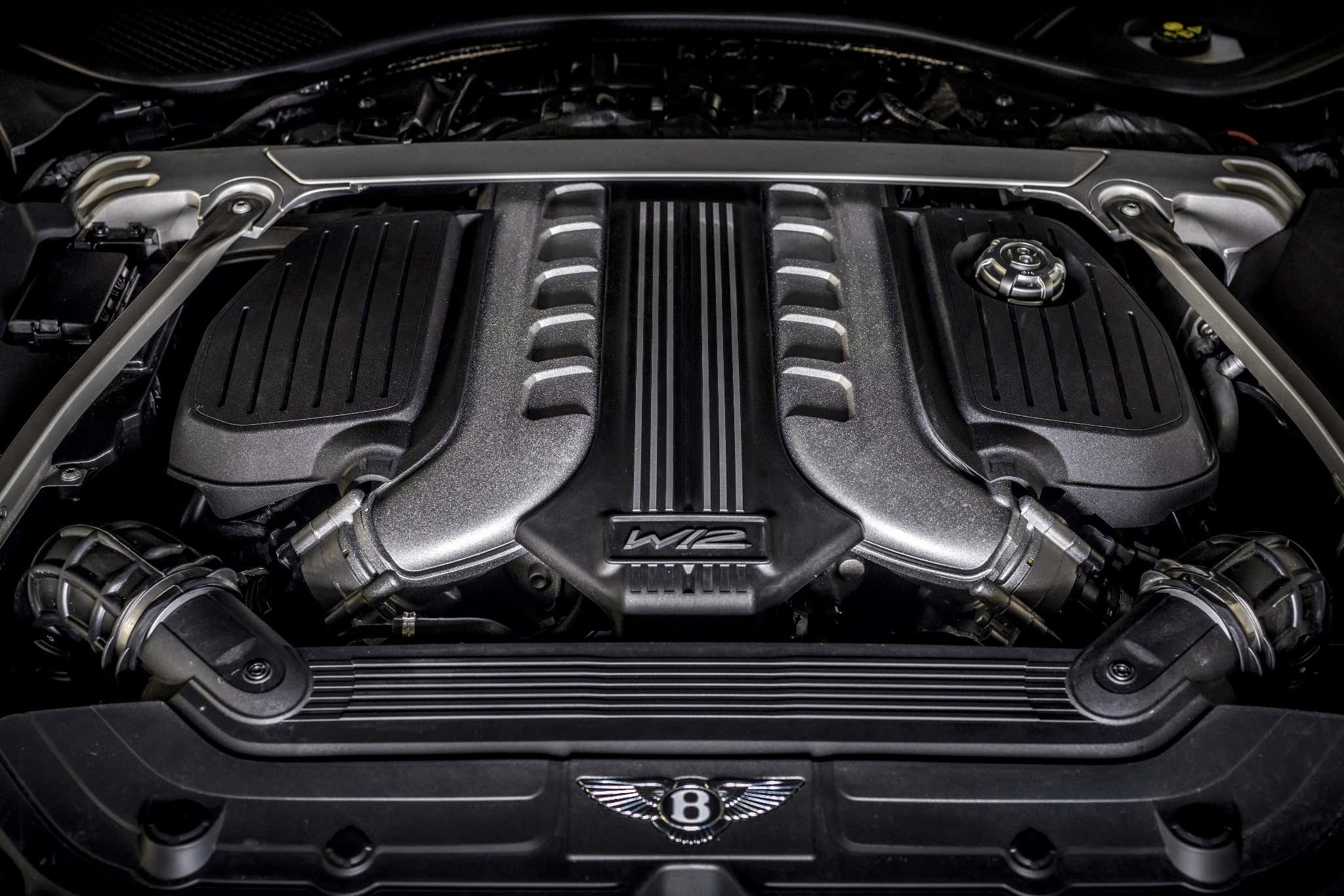 The most impressive part of this new Continental GT Speed is definitely the brakes, though. This is actually a rather simple part to explain. The GT Speed has carbon-ceramic brakes, and the front calipers have 10 pistons. The rears have four-pistons. Stopping the car from its top speed takes 10 megajoules of energy—that’s 2.77 kilowatt-hours, or enough energy to travel about ten miles in your average EV.

Beyond the mechanicals and the tuning, though, it’s a Bentley like any other. There are 15 primary color choices for the leather upholstery as well as 11 options for secondary colors, a new Speed-specific finish for the center console, special embroidery that lets passengers know you might go fast, and plenty of space for luggage. On the outside, the car gets “Speed” badging so pedestrians know they’re not only poorer but slower than you too, unique 22-inch wheels in a choice of two finishes, and dark-tinted chrome accents. 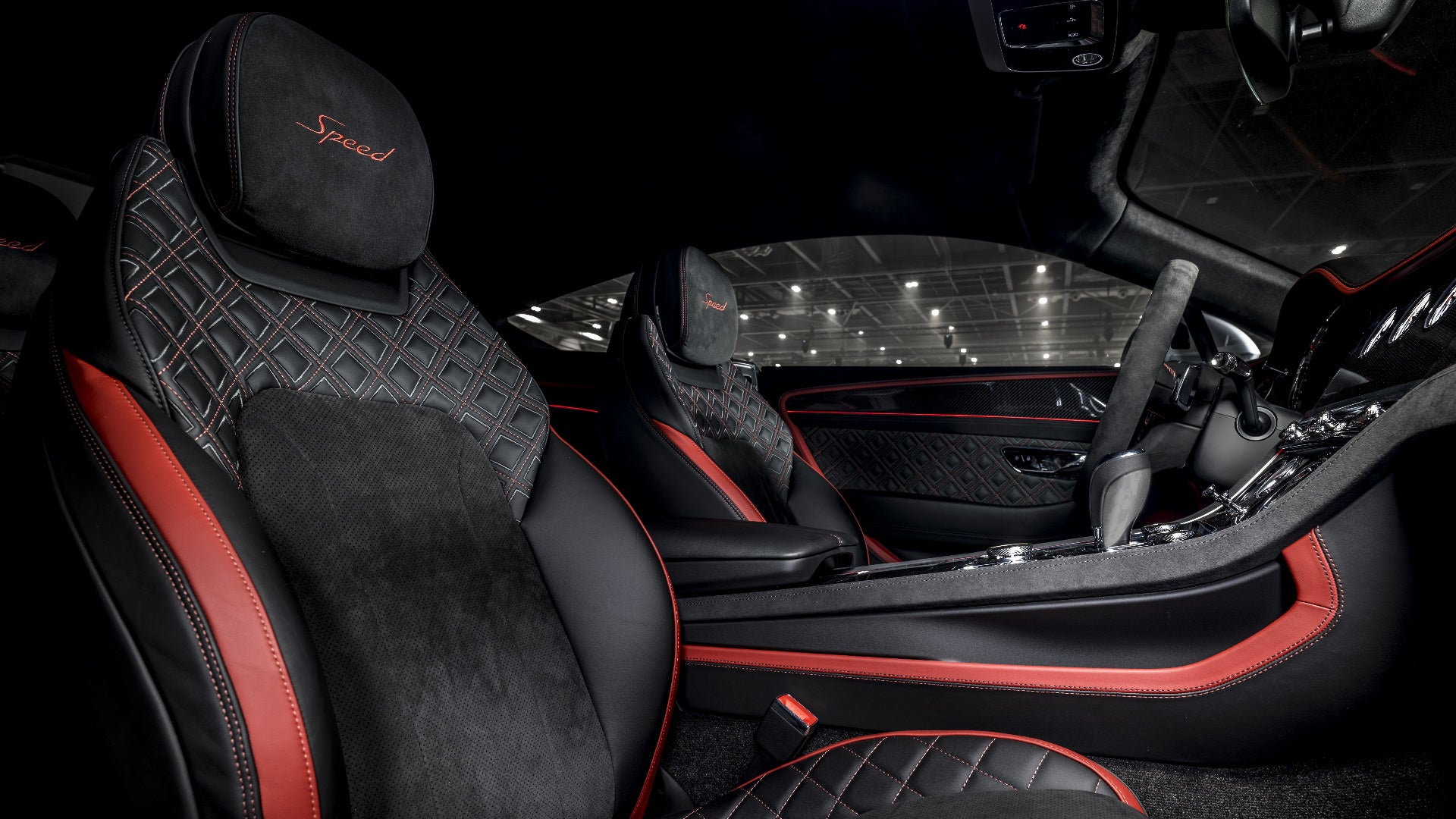 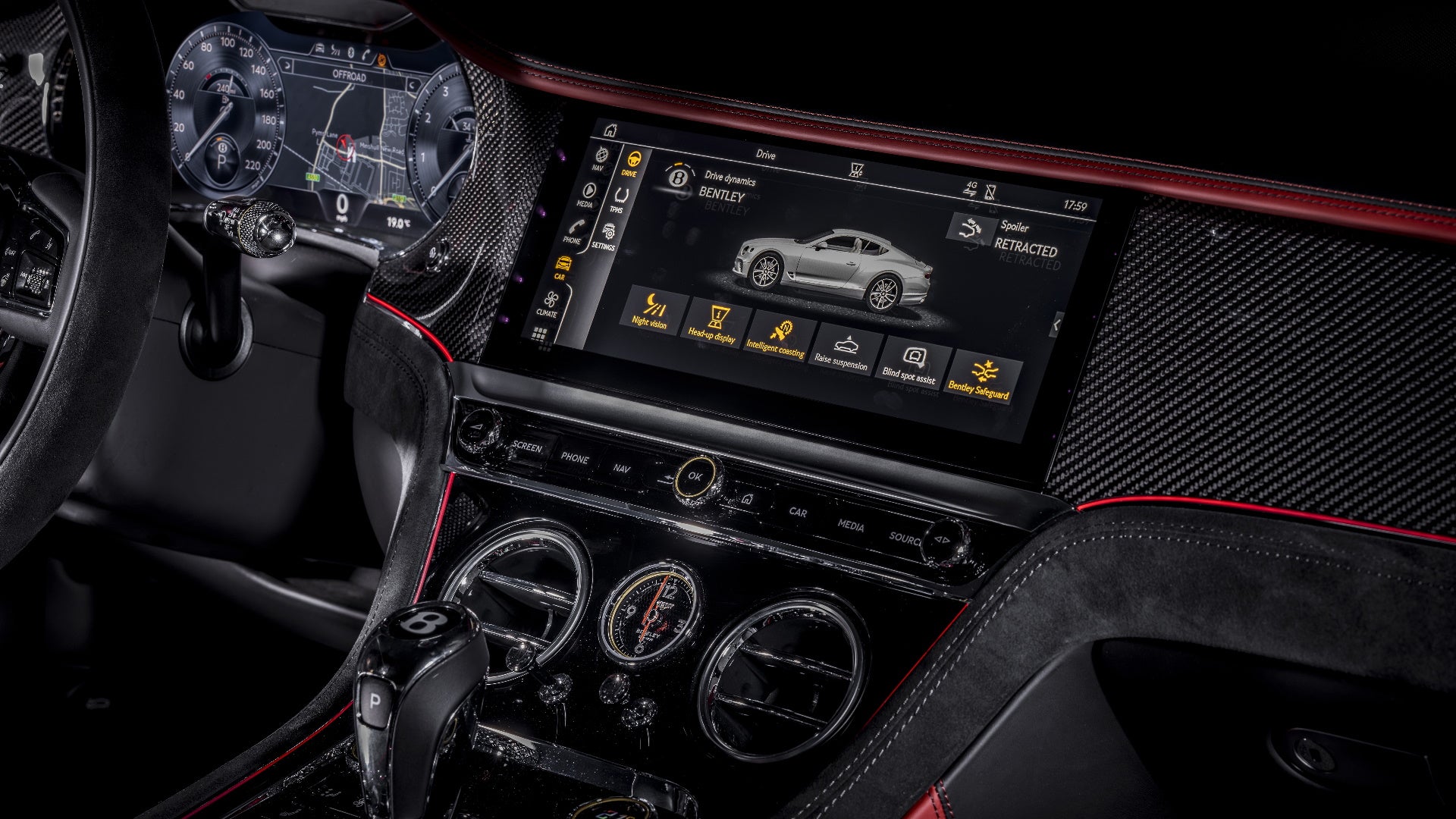 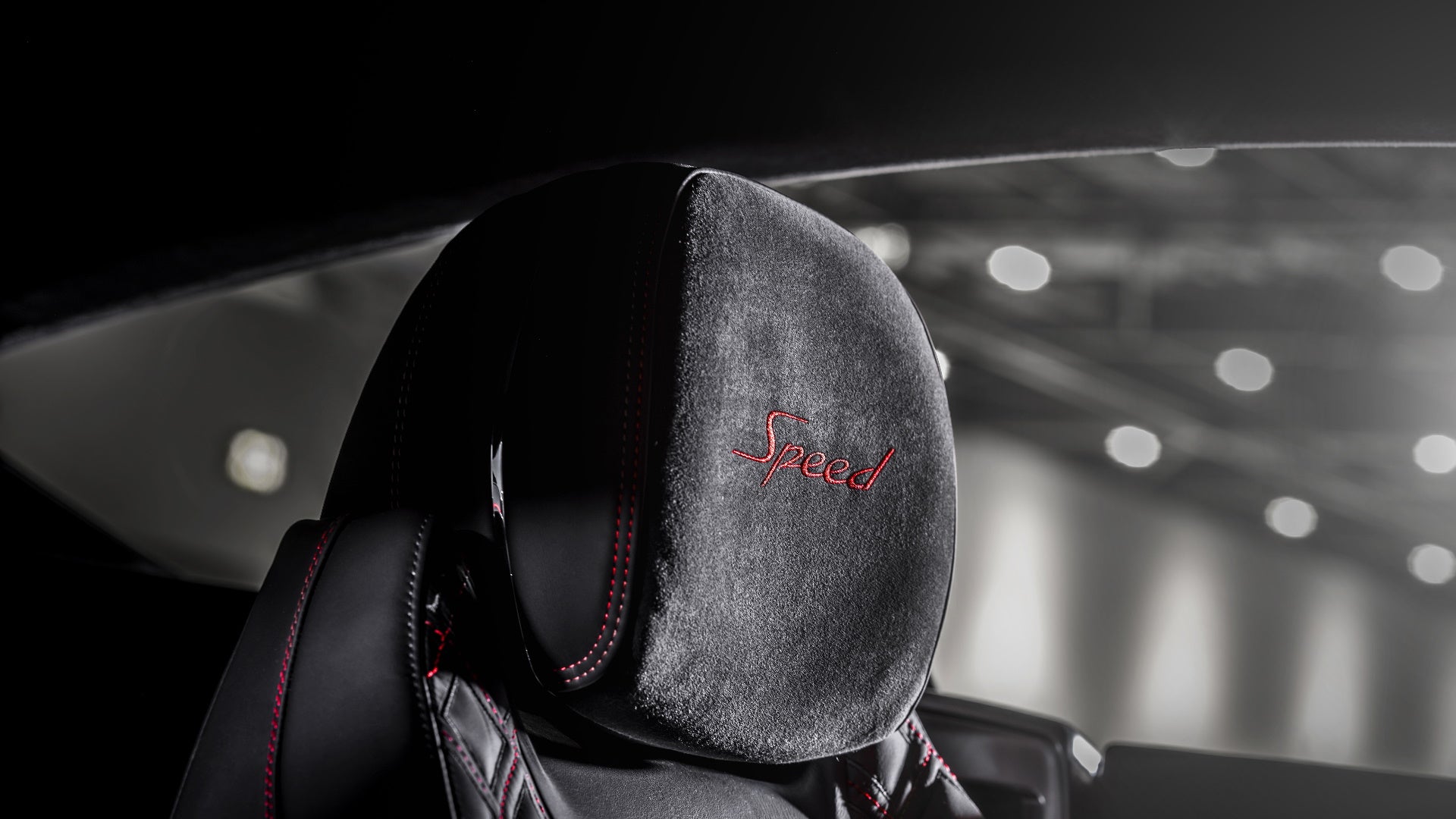 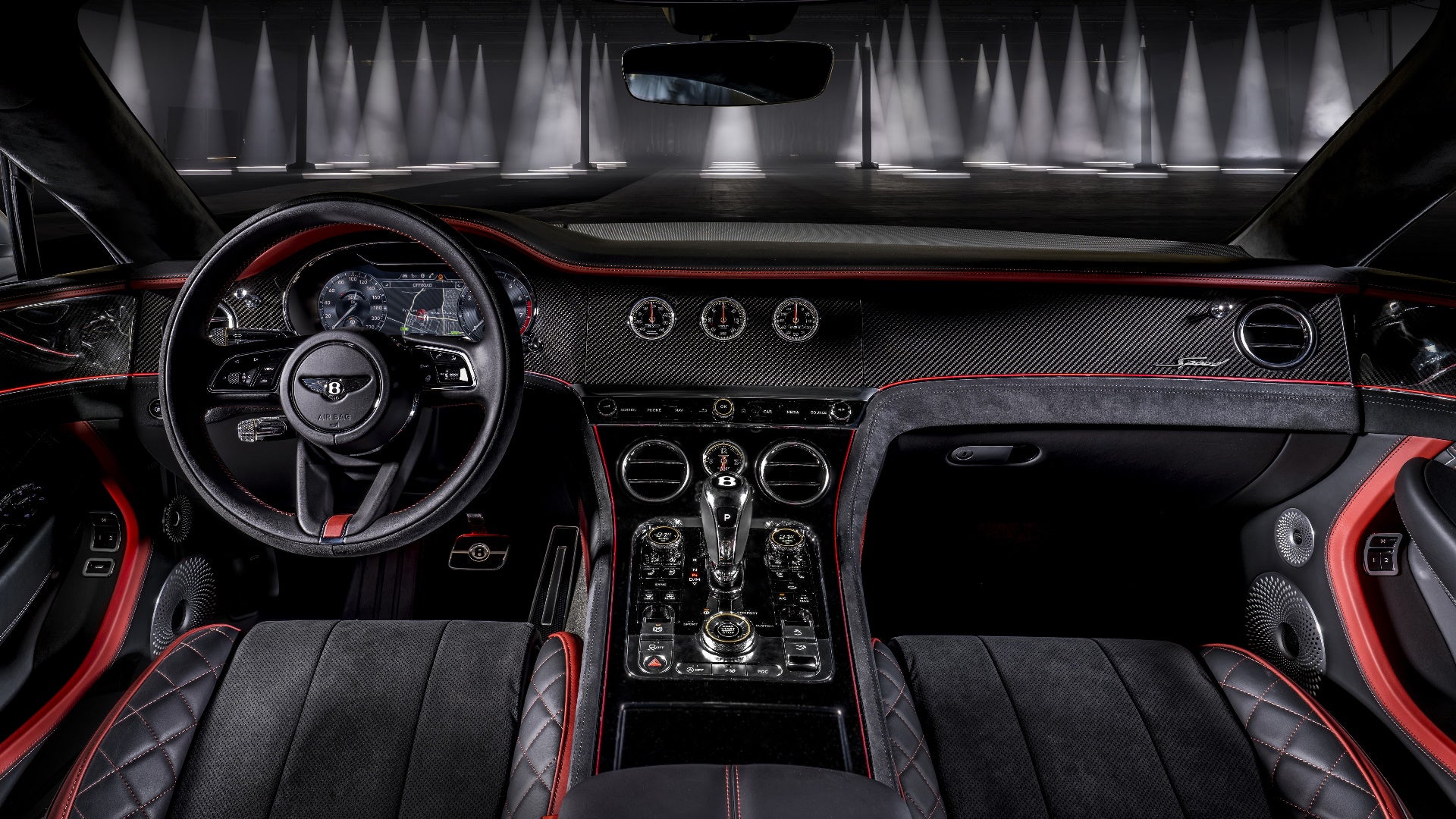 All-in-all, it’s a quicker version of an already excellent GT. There’s no going wrong here. Bentley continues its legacy of making cars that not only relax you with their opulent luxury but stun you with hammer-like force that pins you against your seat. If you’re rich but still like to go fast somewhere besides your private jet, you just have to wait until the fourth quarter of 2021 to pick one up.