Sensational though it is, £96k is an awful lot for an M5. Surely there’s something just as fast for half that price? 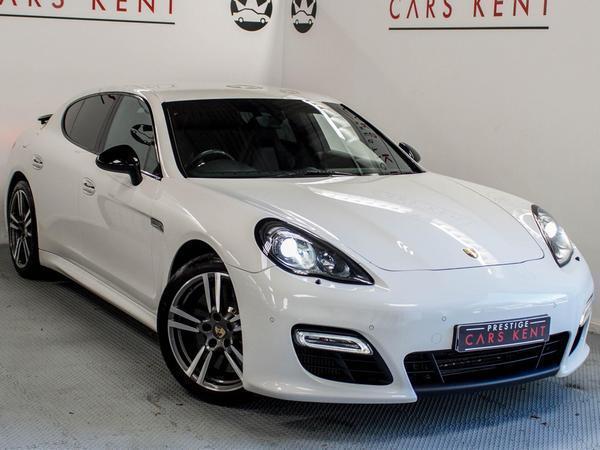 Read the forum comments beneath almost any new car review on PH, and almost inevitably, you’ll find a post that starts with words to the effect of ‘For that sort of money, you could have a…’. And not without reason – part of the joy of automotive window shopping for enthusiasts like us is the tantalising prospect of getting something better for the same sort of cash.

You might be thinking of buying a brand new Golf GTI but suddenly realise that, for the same price, you could have a two-year-old Mercedes A45 AMG. But why stop, there when that sort of cash will also buy you a four-year-old Audi RS4, or even a five-year-old BMW M5? It isn’t hard to see how these things can escalate.

To celebrate the delightful agony of this eternal conundrum, here’s the first instalment of a regular feature in which we set out to find what you can buy used that’ll deliver everything that one of the new (and often terrifyingly expensive) cars we’ve tested can – but for the same price. In fact, scratch that; just to make it even harder for ourselves, we’re going to be seeking genuine alternatives for just half the price. 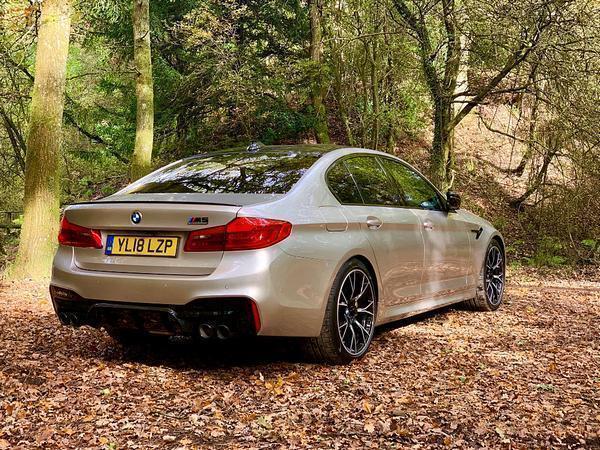 Let’s get underway, then, with this week’s contender: the BMW M5 Competition. An astonishing bit of kit by any measure, but it’ll set you back a just-as-astonishing £96,205 if you want to get your hands on one. A prime contender, then – surely we can find something as fast and as much fun for half that cash?

We’ll have to go some, mind you. A faintly unbelievable 0-62mph time of 3.3 seconds matched to a top speed of 190mph makes the M5 Competition quite a force to be reckoned with. You also get, of course incredible levels of lateral grip and traction, and nimble handling that, while perhaps still not quite as involving as M5s of old, improves upon the already deft dynamics of the standard F90.

Halve the M5’s price, and you get £48,000, or thereabouts. But you don’t even have to spend that much to get behind the wheel of the rather rare machine we’ve unearthed. It’s a Porsche Panamera Turbo S, and it’ll set you back just £41,255. To put that in perspective, you could buy two of these and still have enough change left over from an M5 Competition to buy yourself a very nice secondhand Fiesta ST. Crikey. 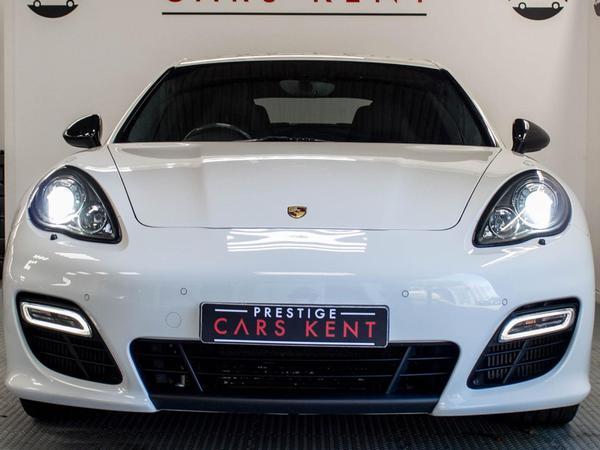 So what exactly do you get for your money? Well, this particular Panamera is a 2011 car with below-average mileage at 58,000, and it’s finished in white with black leather. The spec list is as long as your arm, and includes the Sport Chrono pack as well as a few other choice options.

What’s more, while you might think the Panamera’s hindered by its extra weight and size, in actual fact the M5’s grown so much that the differences aren’t huge. Its 4964mm length is barely less than the Panamera’s 4970mm, and the Panamera only actually weighs 45kg more.

Nevertheless, those differences must count for something, and it’s true that the Porsche will feel a little less nimble once you encounter some twisty bits. But again, you might be surprised by how close it gets; in spite of their size, these first-gen Panameras were always remarkably good to drive, boasting grip and traction in spades, if lacking the ultimate final layer of sensation and feel. Sound familiar? 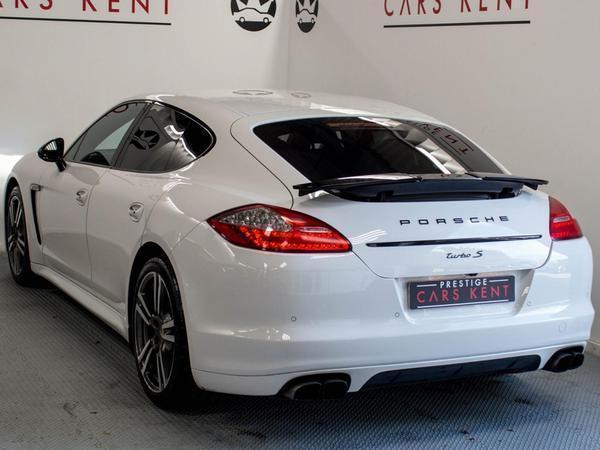 What’s more, the Panamera comes into its own away from the back roads. On motorways, its air suspension can be set to a truly wafty ‘Comfort’ mode, allowing you to crush huge mileages with astonishing ease. The M5 can do this trick too, but not as well, its suspension always picking up smaller imperfections and failing to settle quite as well.

The elephant in the room here, of course, is the Porsche’s age, mileage and consequent lack of a warranty. But for all that, three years’ worth of good warranty on the Porsche won’t hurt your wallet anywhere near as much as the first three years’ depreciation on the M5.

Granted, it’s unlikely any buyers in the market for a brand-new M5 Competition will consider a used Panamera Turbo S as an alternative. But given the cost savings – and the remarkable similarities between these two cars – maybe the comparison isn’t as absurd as it at first appears. 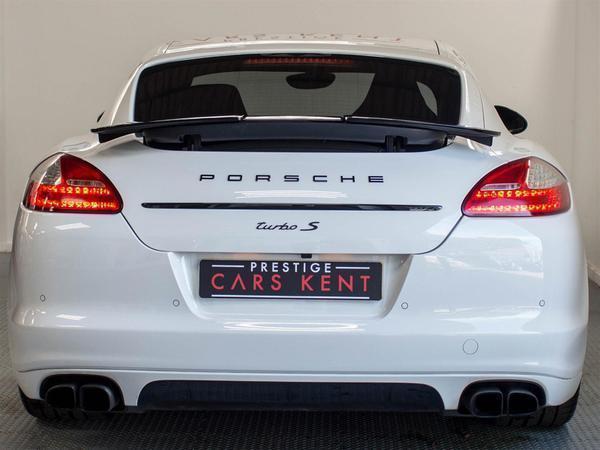 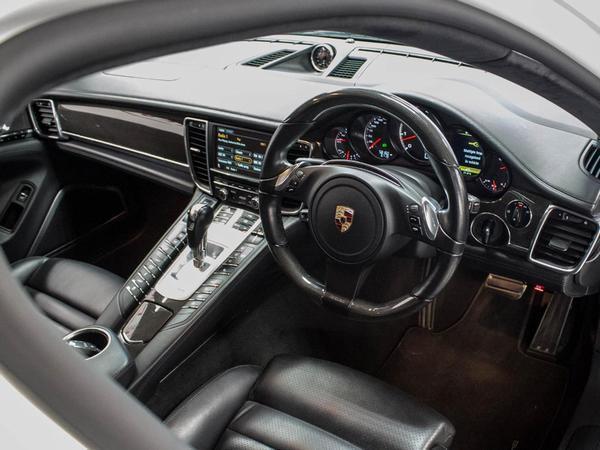 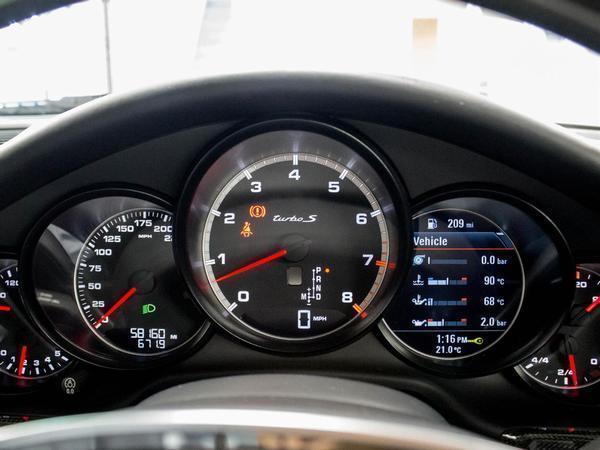