Some things change at Geneva, and some stay the same; welcome another big, bad Mercedes from Brabus 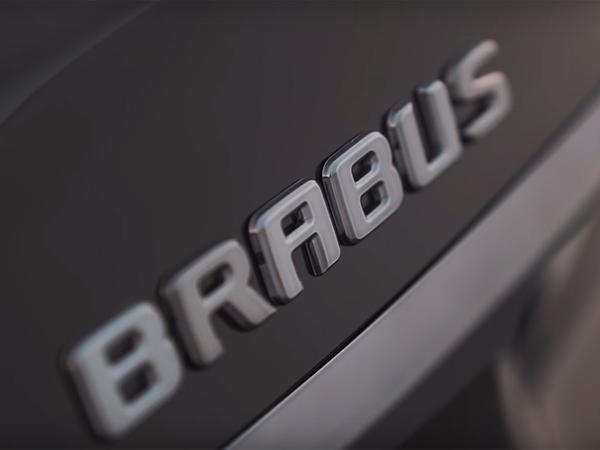 Are you, like us, bemoaning the demise of the V12 S-Class? In case you missed it, Mercedes confirmed earlier this week that the S65 Final Edition will be, appropriately enough, the last S with the twin-turbo 6.0-litre V12. Fortunately, for those who will not accept anything so puny as a V8, Brabus has just released details of its new Maybach.

Like the other ‘900’ branded models, indeed like the previous Maybach-based Brabi, this car uses a tweaked version of that venerable V12, with capacity up to 6.3-litres and power at 900hp. Torque is a nice round 1,500 newton metres, or 1,106lb ft. Which should be sufficient. For some context, that’s double the torque of a BMW M5. 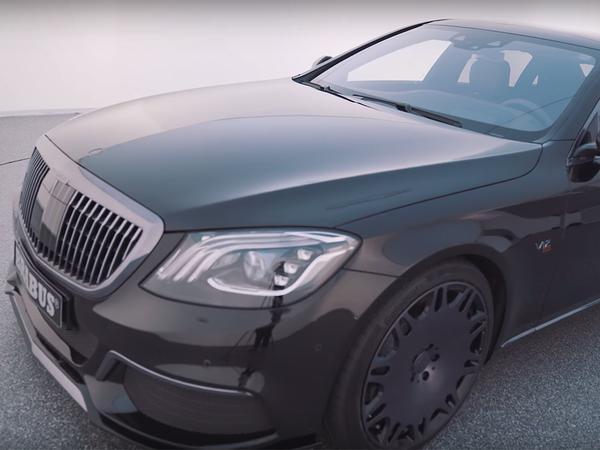 Without an official release just yet – expect that soon – it looks like much is carried over from the previous 900, albeit with a few cosmetic updates here and there. The leather looks as sumptuous as it always does, the onboard opulence suitably excessive and the V12 apparently occupying every single square-inch of the engine bay. Excellent.

It looks like business as usual for Maybach then, with nothing to upset the apple cart for 2019. But when that business is making Mercedes saloons with obscene power, who’s to grumble? Full spec and details will be here next week; to stave off Brabus cravings, see here for the cars it currently has for sale and here for the configurator; wave goodbye to your afternoon now… 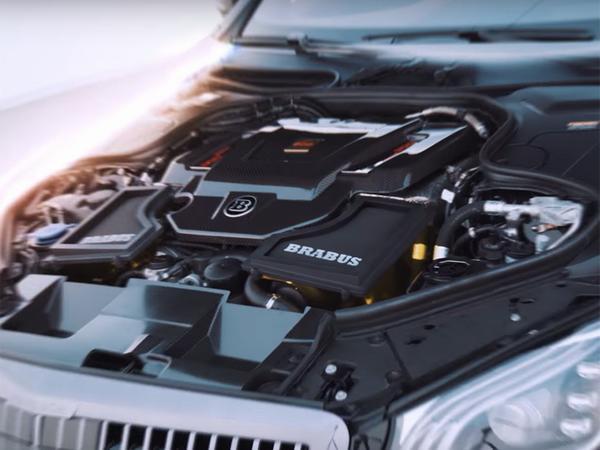 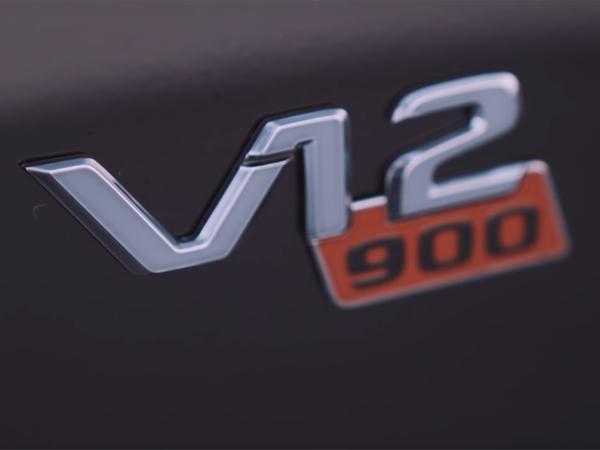 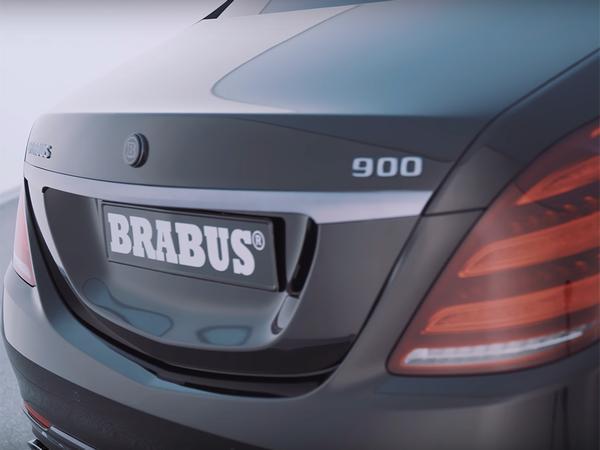