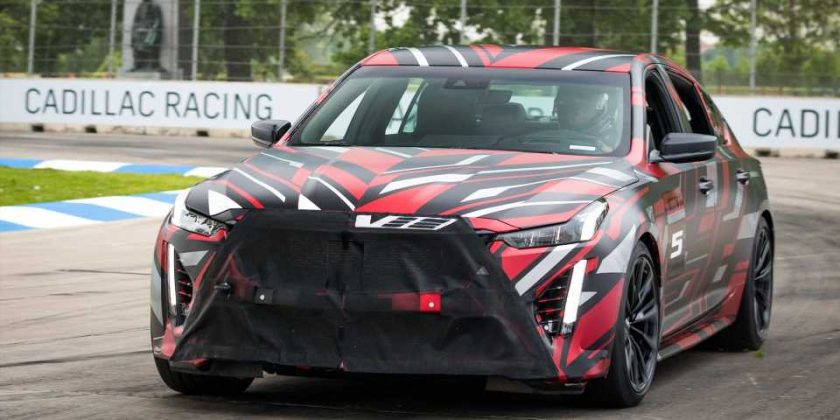 As we reported last week, General Motors announced on Thursday that it will build 30 new electric vehicles by 2025. And while many of them are likely to go to countries like China, where EVs are the only kind of car that makes sense, plenty will be available in the U.S.

This makes us the guy at the back of the room of that announcement, who never gets called on by GM CEO Mary Barra, with a question she doesn’t want to hear: “Mary! Oh, Mary! What about the Cadillac Blackwings?” 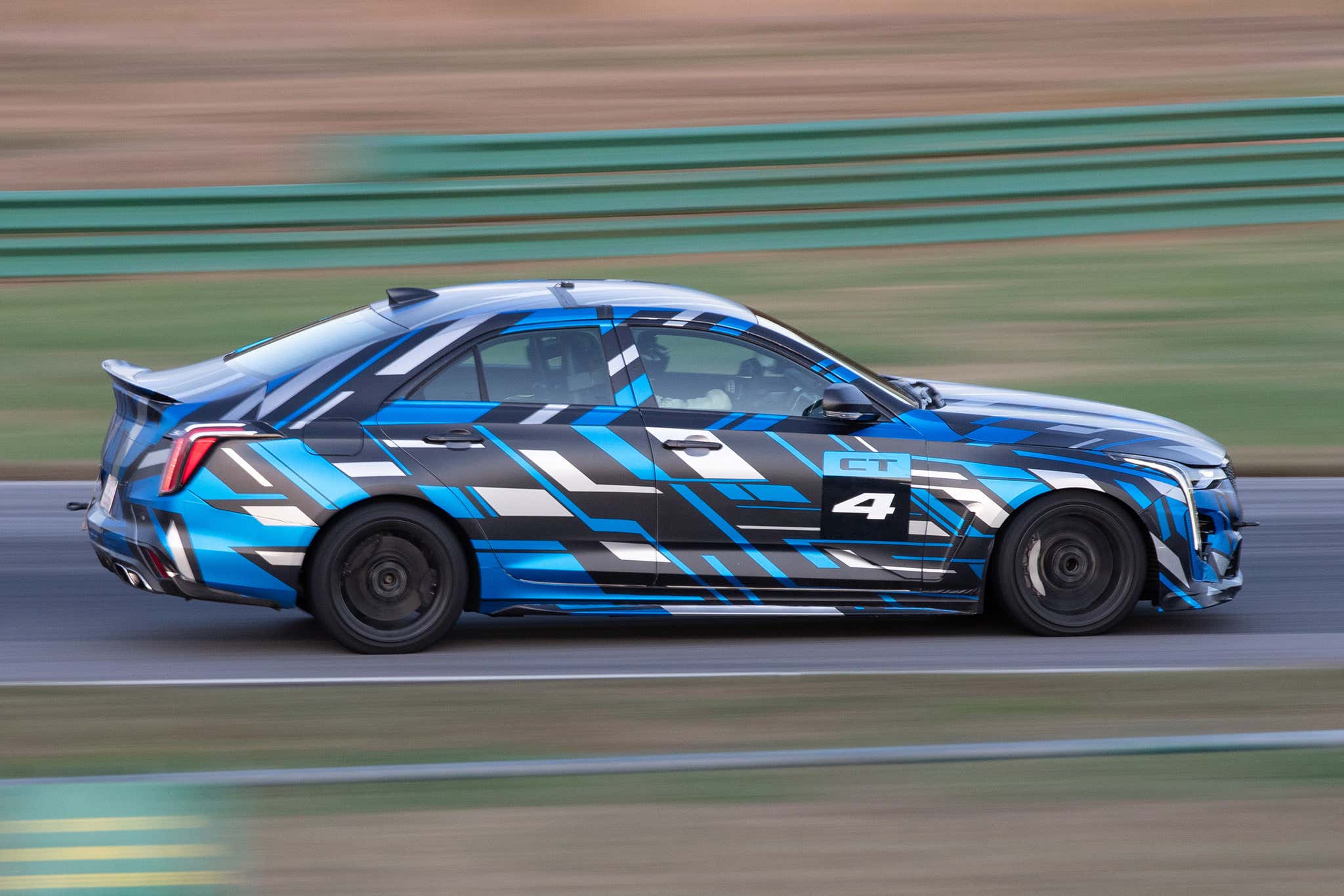 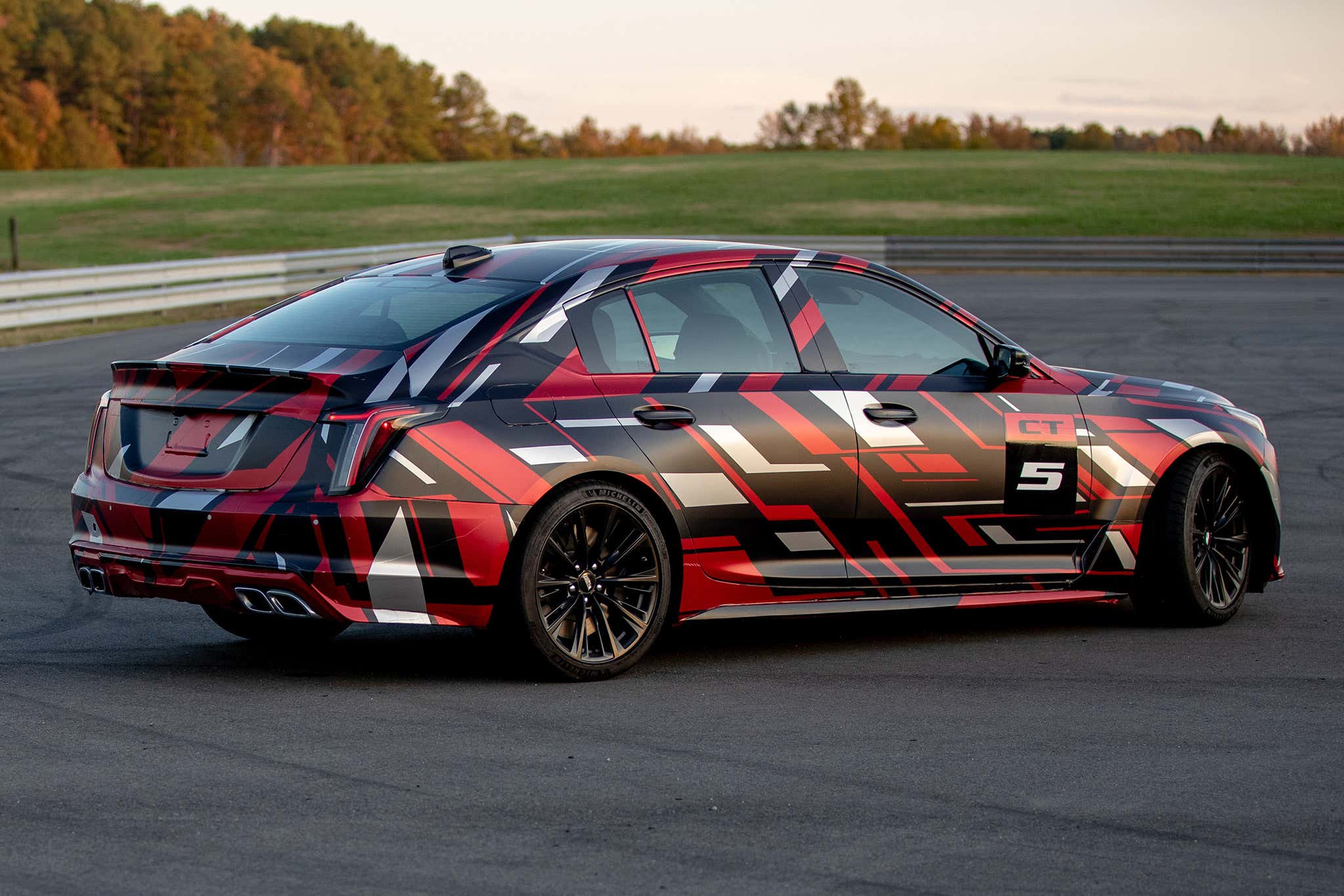 Yes, we’ve experienced a massive acceleration in vehicles like the Ford Mustang Mach E and the Polestar, but transitioning America’s resident gearheads from internal combustion to electric power won’t be easy. The Corvette seems safe, but does anything else? Camaro, how ya feeling? Good, good, but we wouldn’t recommend taking out any long-term loans. They killed you once, they could kill you again, and that doesn’t count changing you to an SUV called Camaro Z28 E; Ford’s already had that idea.

But let’s face it: GM will add 30 electric vehicles in the next five years. But “add” isn’t quite right; GM will replace perhaps as many as 30 non-electric vehicles in the next five years. That’s the bottom line, and it’s a little scary for Bowtie brand loyalists who will just have to get over the fact that the next-generation NASCAR Cup car will be a hybrid.

Frankly, aside from the Camaro and Corvette, there’s a pretty short list of GM internal combustion performance cars. But our colleagues over at Muscle Cars and Trucks remind us that there’s another high-performance, non-electric car in GM’s portfolio: the much-discussed, seldom-seen Cadillac Blackwing lineup. Formerly the name of a special V8 engine reserved for the brand’s top sedan, Blackwing is now Cadillac-speak for ultra high performance, with the plain ol’ V cars watered down somewhat—though still great-handling sedans—compared to the previous generation.

But the lineup is now down to two cars, the Cadillac CT4-V Blackwing and the CT5-V Blackwing. Which, as the website says, haven’t even been fully revealed yet. 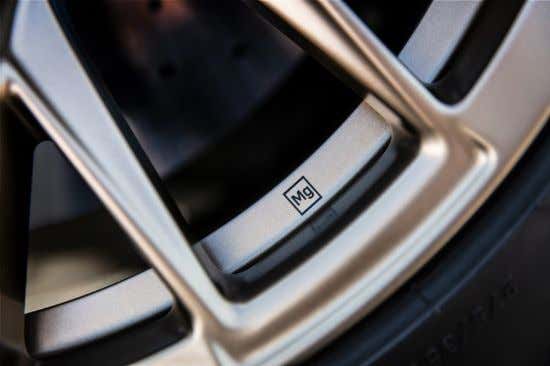 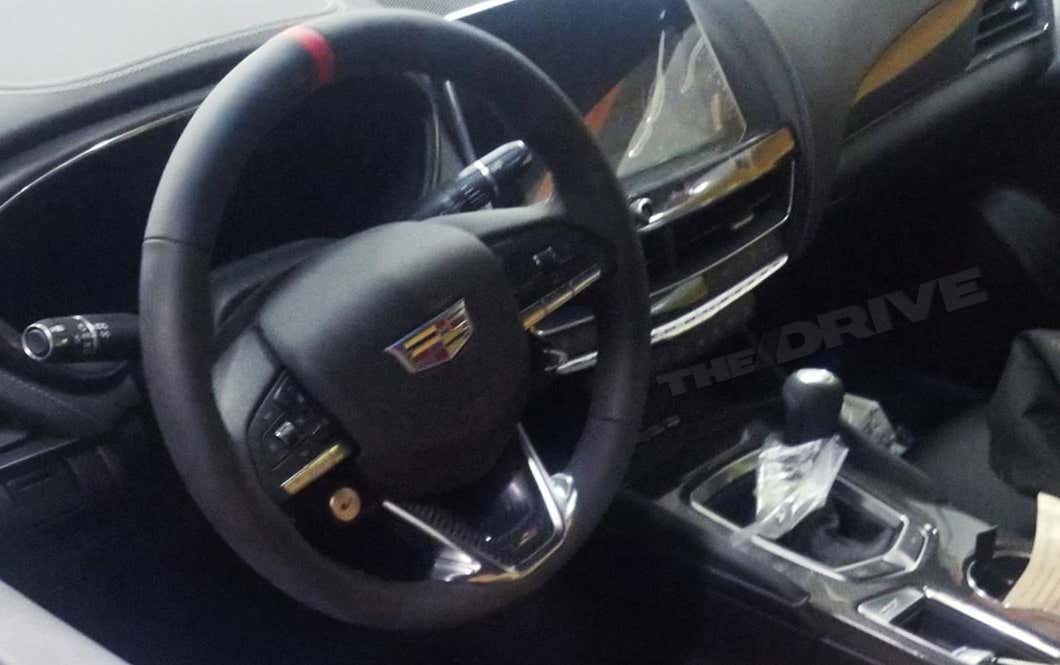 In fact, though the V8-powered Blackwing sedan was announced in March of 2018, the only thing Blackwing that we’ve seen is 800 CT6s, a model that has been since discontinued. And the 4.2-liter, double-overhead-cam engine with twin turbochargers was promptly executed—the engine that, by all accounts and press releases, would rival anything Mercedes-Benz, BMW, or Lexus could deliver.

Meanwhile, we’re still waiting on those CT4 and CT5 Blackwing models, which respectively will have a V6 and a V8 from the Camaro and will offer a manual transmission, carbon fiber seats, magnesium wheels, and a nifty steering wheel the automaker debuted in August. 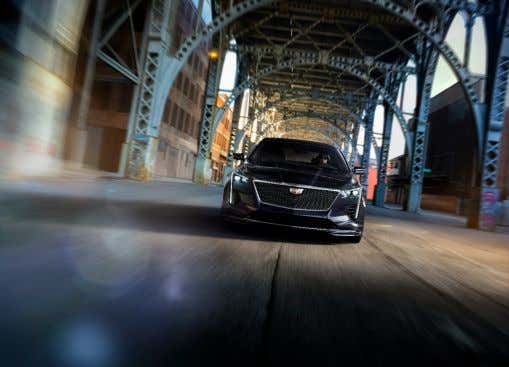 And we suspect that Cadillac is making a difficult choice: dump the Blackwing and just make people try to forget it ever existed and leap into the electric hooniverse entirely, or send it out for a quick solo, then let it exit stage right to at least try and recoup some of the investment in it.

So, will we see the CT4 and CT5-V Blackwings next summer as 2022 models as we’ve been promised? I’m hearing that yes, we will, for maybe two years. The lead story on the Cadillac media site is about the Blackwing’s carbon fiber seats—and surely it wasn’t lost on Cadillac that when they began taking orders for the original Blackwing in January of 2019, the entire announced production run was spoken for in minutes. Internal combustion performance fans have money, and they know their options are decreasing.

So yeah, c’mon, Blackwings. You can be among the dozens of models canceled to make room on the showroom floor for all those EVs. Meanwhile, get one while you can.