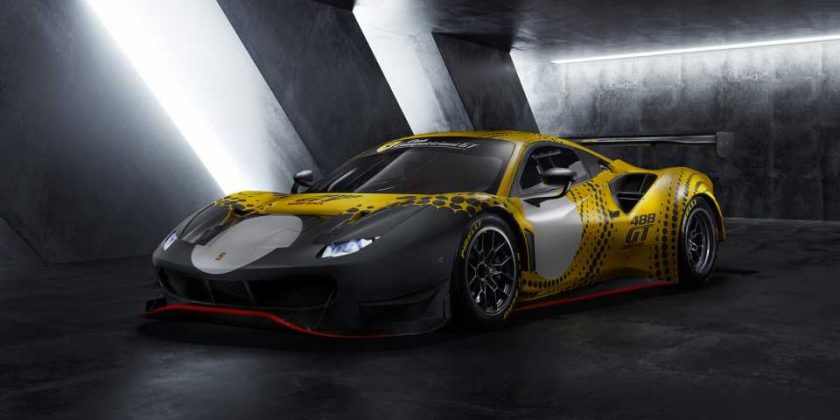 The Ferrari 488 GTEs competing in the FIA World Endurance Championship, along with the 488 GT3s in other GT races, are all limited to somewhere just north of 500 horsepower by their ECUs and intake air restrictors.  comply with Balance of Performance regulations. What happens, then, when Maranello decides to make the most of both its racing twin-turbo V8, along with the aero package developed to win races? The limited edition 488 GT Modificata, a track toy based on the “old” tech that now comes with its own mini FXX program.

The star of the show, of course, is the engine, which features an ECU tune to deliver around 690 horsepower. That’s still considerably lower than what the road-going hybrid SF90’s Ferrari V8 offers on its own, yet the 488 GT Modificata makes up for that by being available with different transmission ratios, kept in line by a carbon fiber clutch. This unlimited track special also uses the 488 GTE’s suspension, along with Brembo brakes featuring the same low residual torque calipers that are fitted to world championship cars, coupled with an ABS system borrowed from the 488 GT3 Evo. 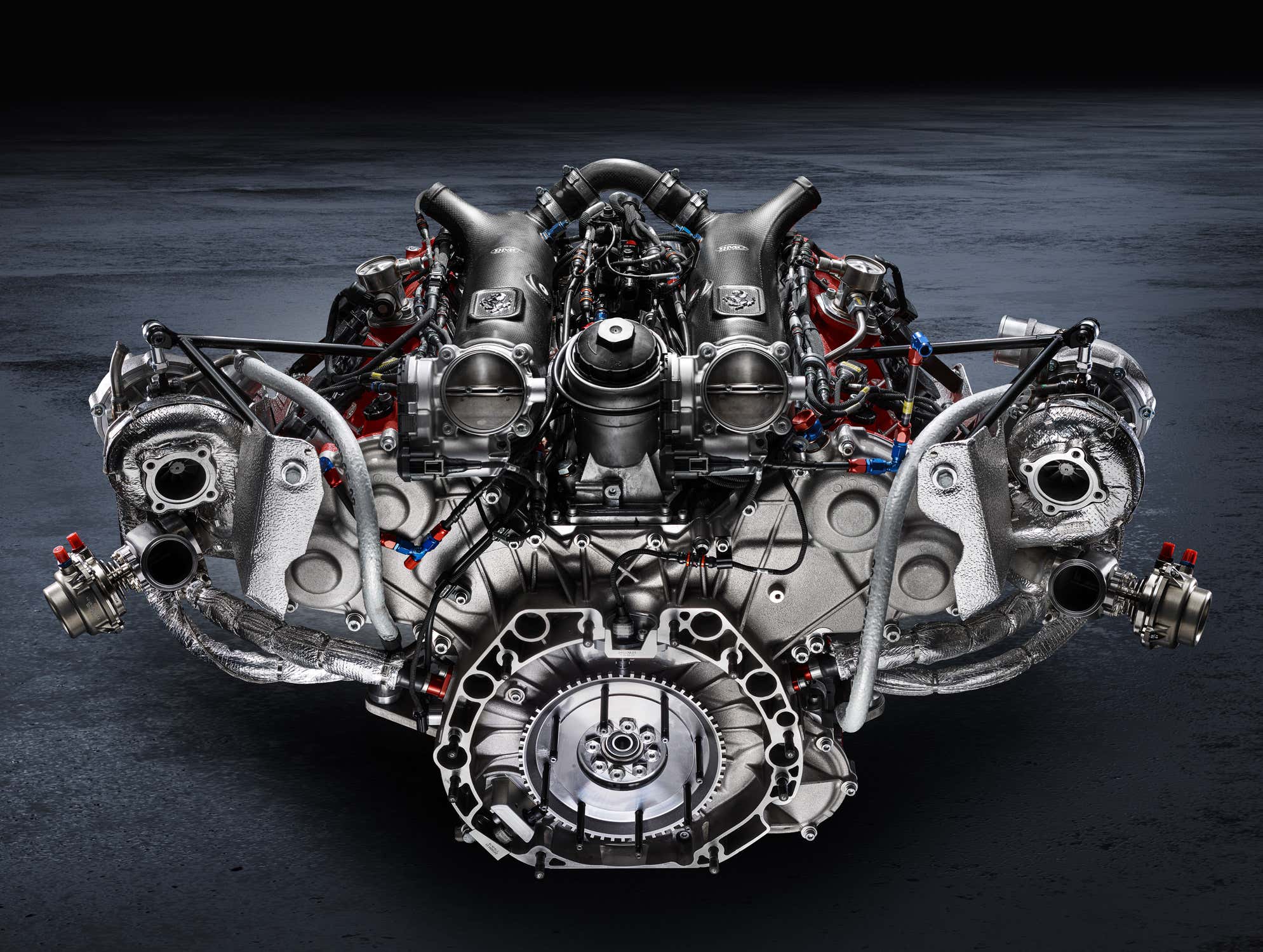 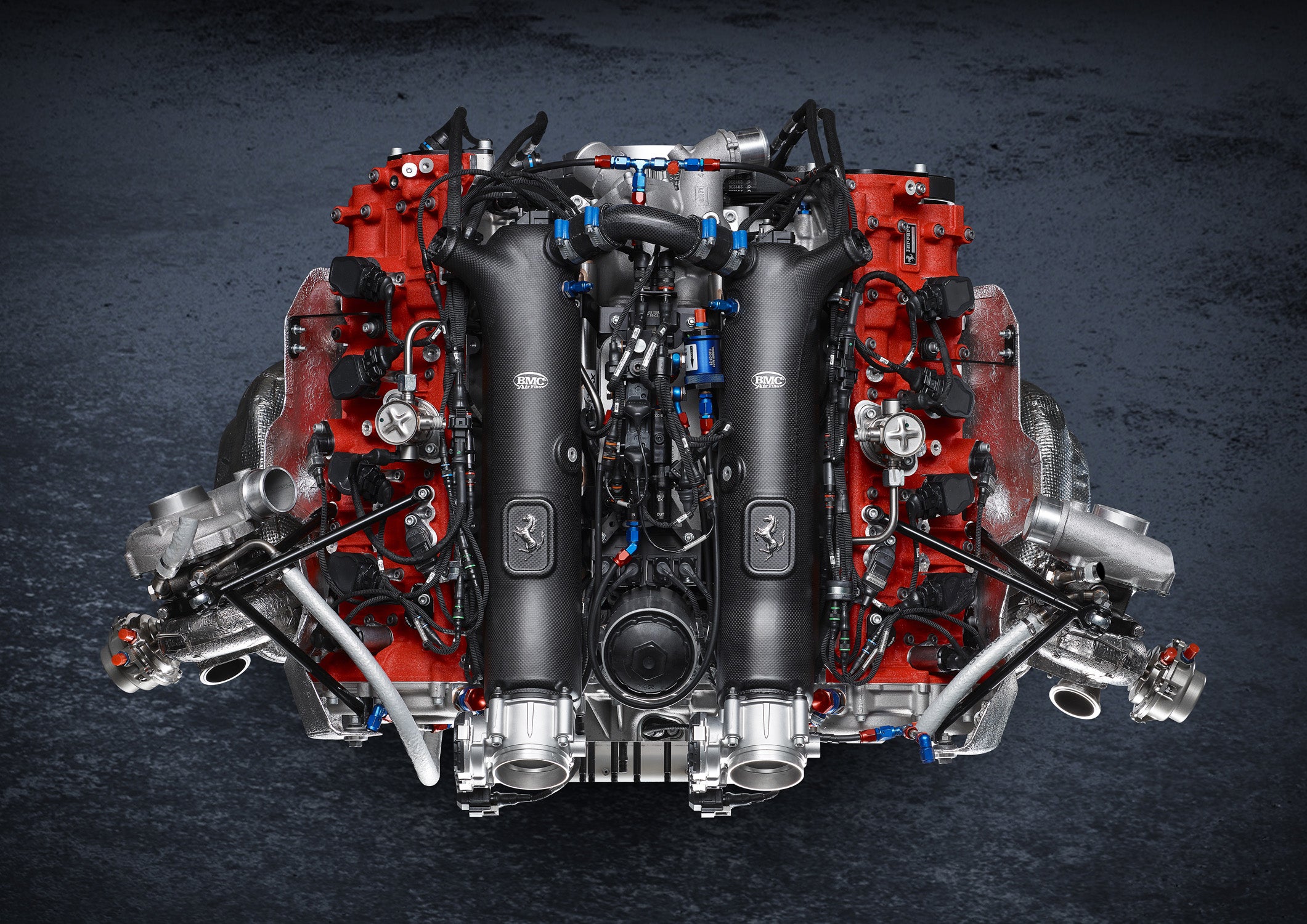 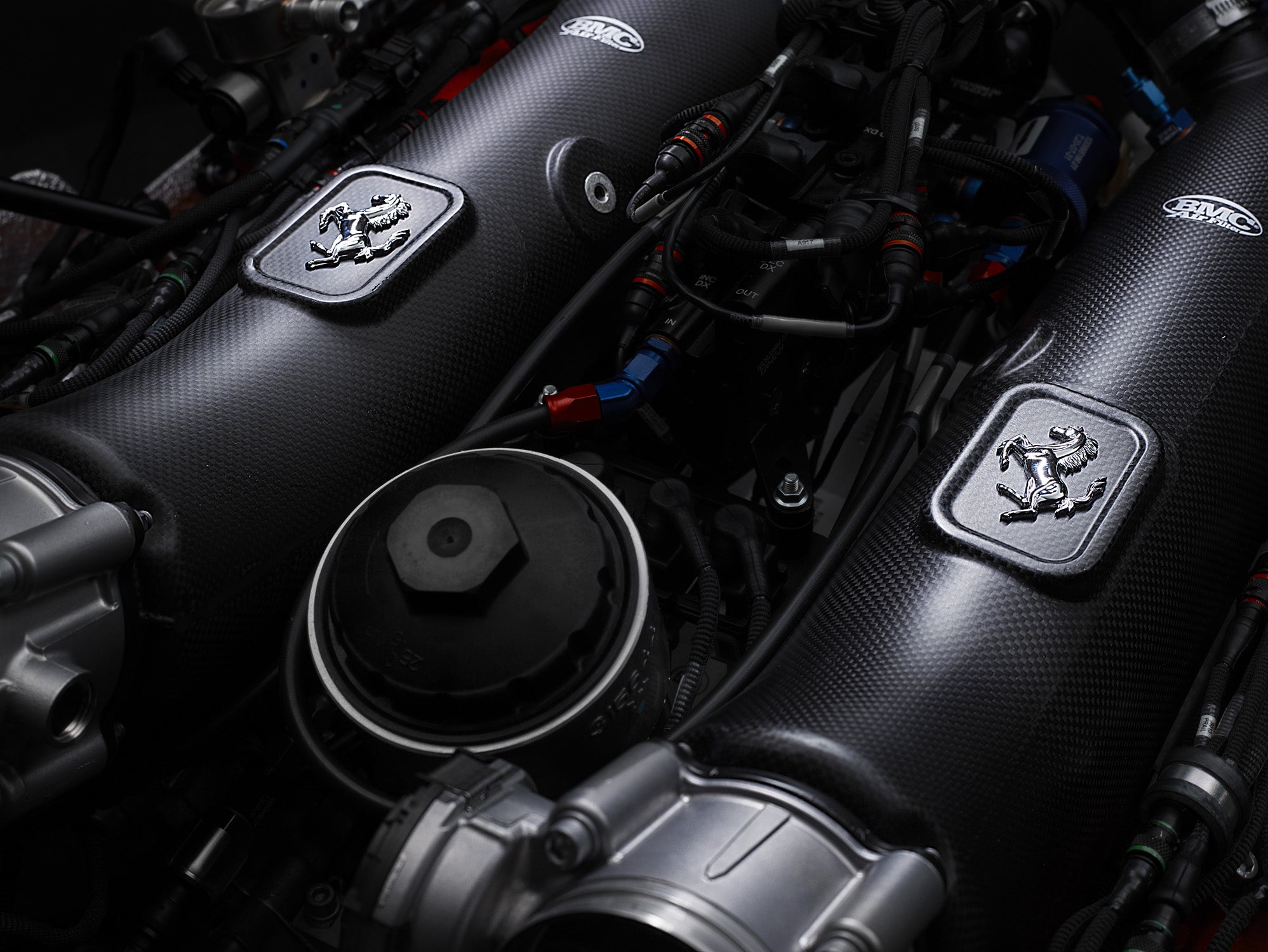 Fine-tuned at the Nordschleife, the 488 GT Modificata comes with a revamped aerodynamics package, which shifts the pressure center forward to produce up to 2,200 pounds of downforce at 143 mph. Apart from the aluminum roof and uprights, the bodywork is made of carbon fiber. Further standard equipment includes a V-Box acquisition system and Bosch’s telemetry data acquisition unit, a high-resolution rear-view camera, a passenger seat and tire monitoring system, with all the precious data saved to a USB stick. 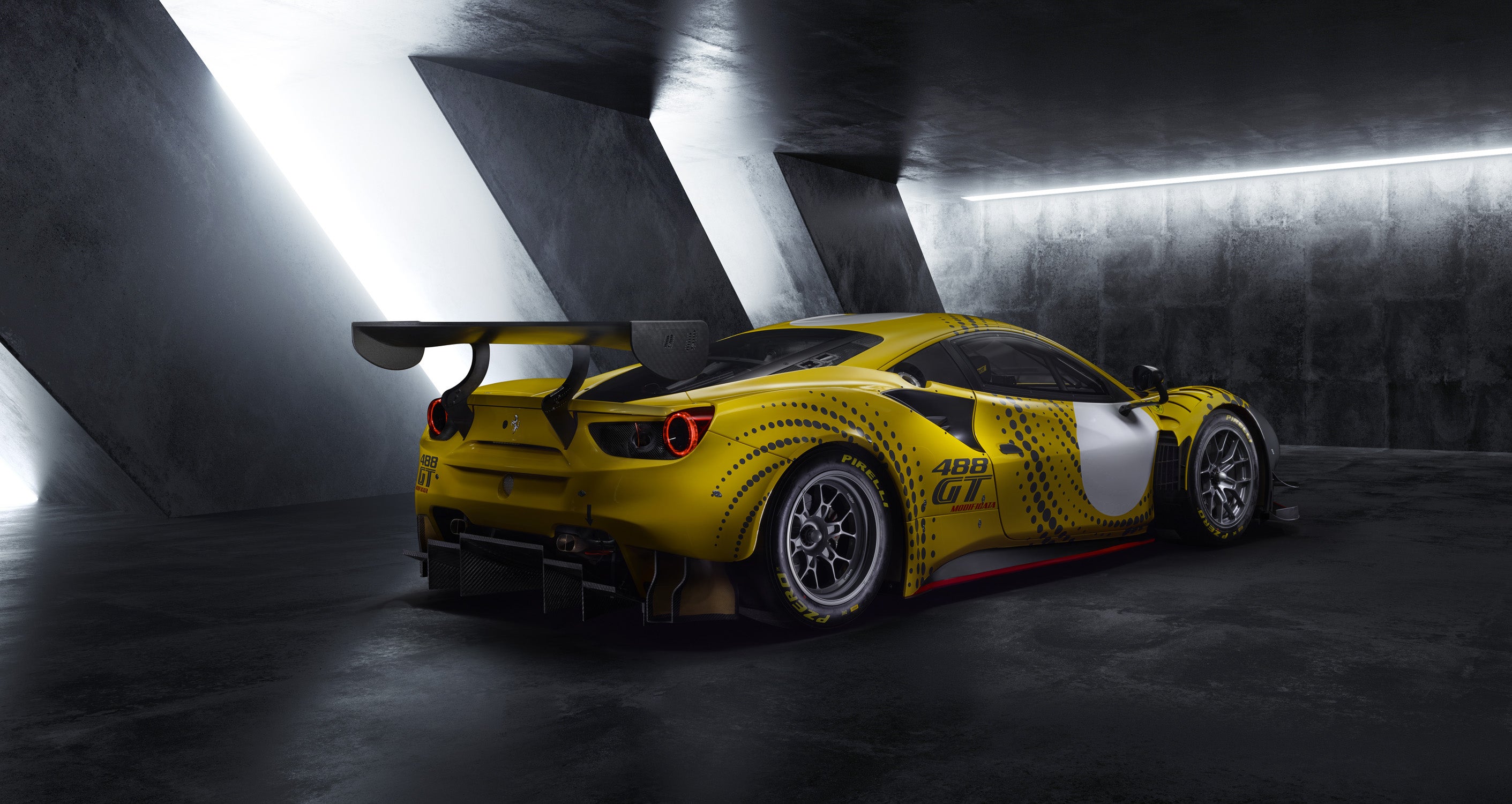 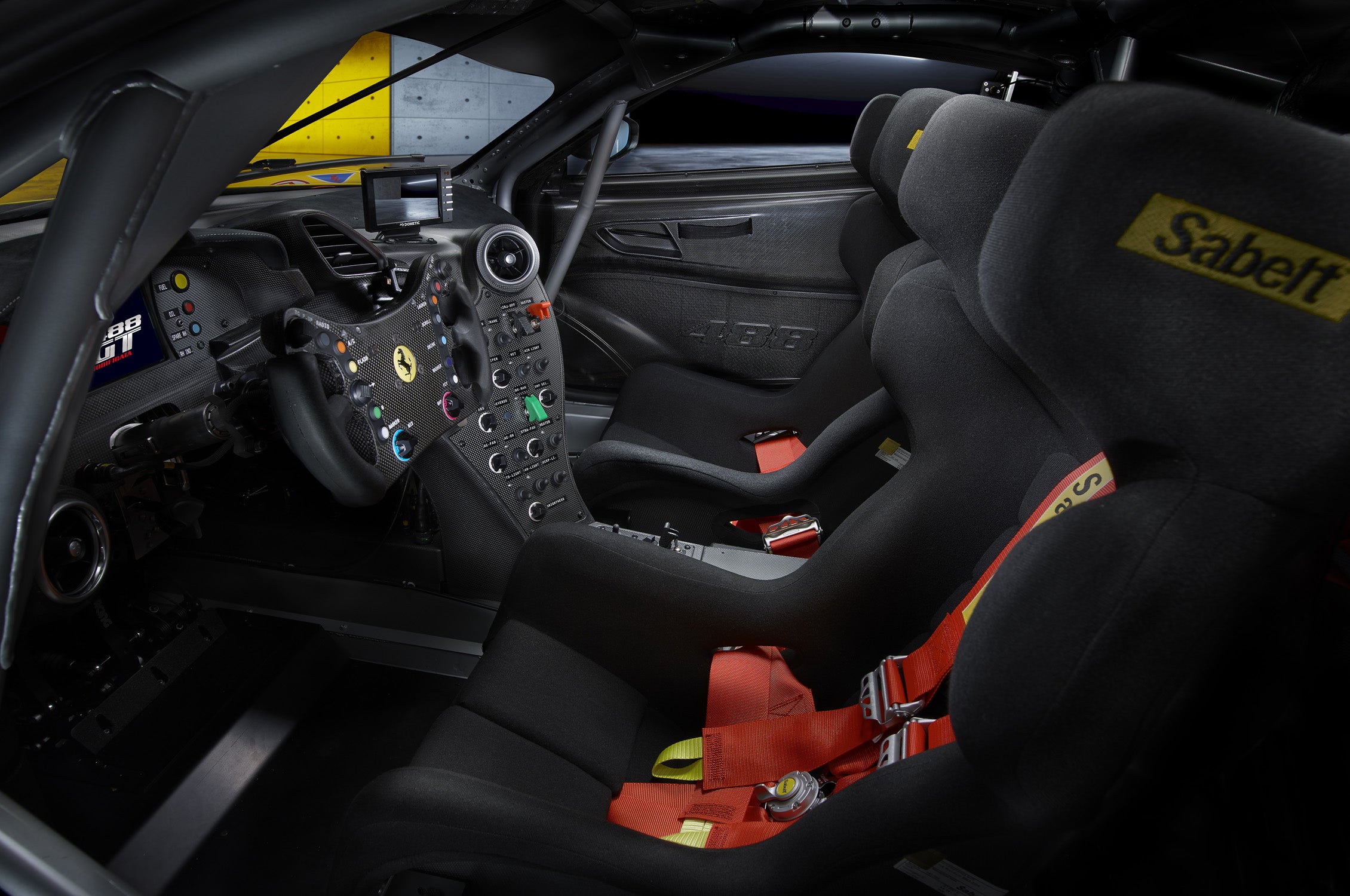 The 488 GT Modificata will be admitted to Club Competizioni GT events, which means that in 2021, lucky customers will have the chance to participate in six track days set up for the dynamic capabilities of these cars. They’ll take place at Virginia International Raceway, Monza, Watkins Glen, Suzuka and the Nurburgring, with the season ending at the Mugello Racing Circuit as part of Ferrari’s Finali Mondiali party.