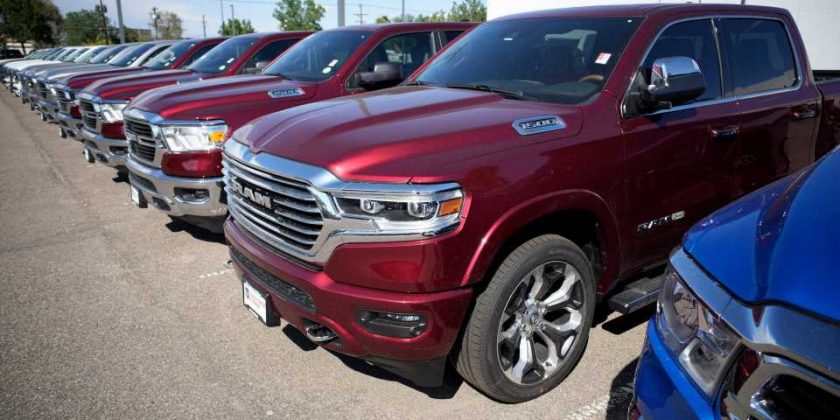 We’re nearly two years into the global semiconductor shortage and it’s still wreaking havoc on the auto industry. Despite automakers like General Motors posting “at or near record levels” of profit by maximizing returns on whatever inventory it can produce, the actual number of units out the door remains undisputedly low.

With January 2022 in the books now, some automakers may be looking forward to things getting better as the year progresses, but the truth is no one’s in the clear yet. According to January sales figures published by some automakers, many are still reporting significant dips in sales—even when compared to already low figures from 2021. 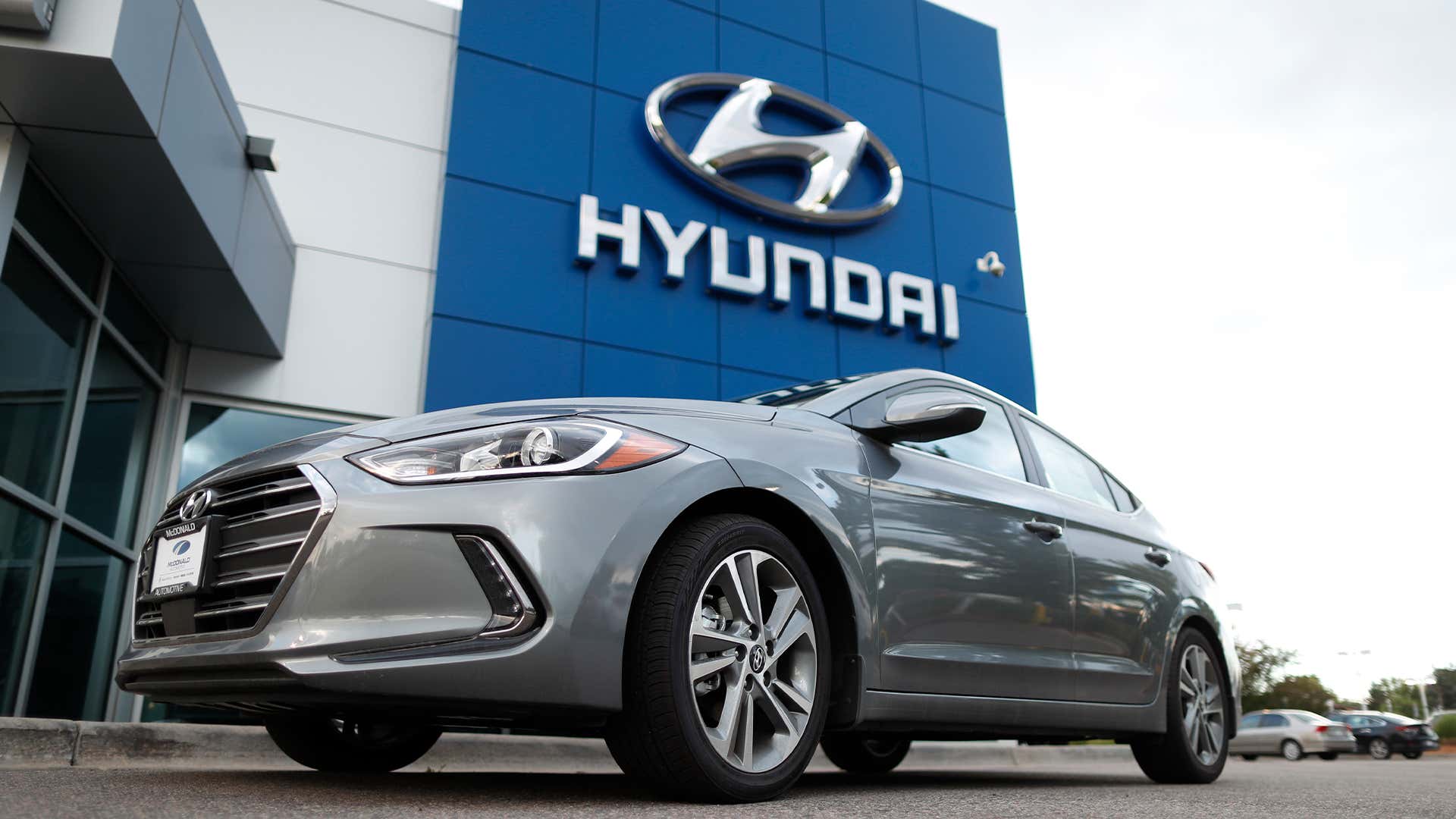 Of the seven automakers who still report their monthly sales (most do so quarterly), Honda appears to have had the worst year with a combined drop of 19.8 percent across both the Honda and Acura brands. Its luxury arm alone reported a 32.8 percent slump year-over-year, while Honda dipped 18.5 percent. In a press release, Honda says that it experienced “record low inventory” and that the supply situation “remains fluid.” It anticipates an uptick in inventory beginning in February.

Mazda was also heavily hit, showing a 16.5 percent year-over-year dip. The automaker did not provide any information on why its sales figures dipped but has indicated an issue with parts availability due to chip shortages in the past. Mazda also published its certified pre-owned sales numbers (which aren’t included in our chart below), which showed a staggering 41 percent decrease YOY.

Volvo’s U.S. sales decreased approximately 12.8 percent, which is actually less than its global decline of 20.2 percent YOY. Volvo expects component shortages to continue remaining a constraining factor for its brand and the industry as a whole.

Subaru and Toyota also reported dips of 4.8 and 6.4 percent, respectively. 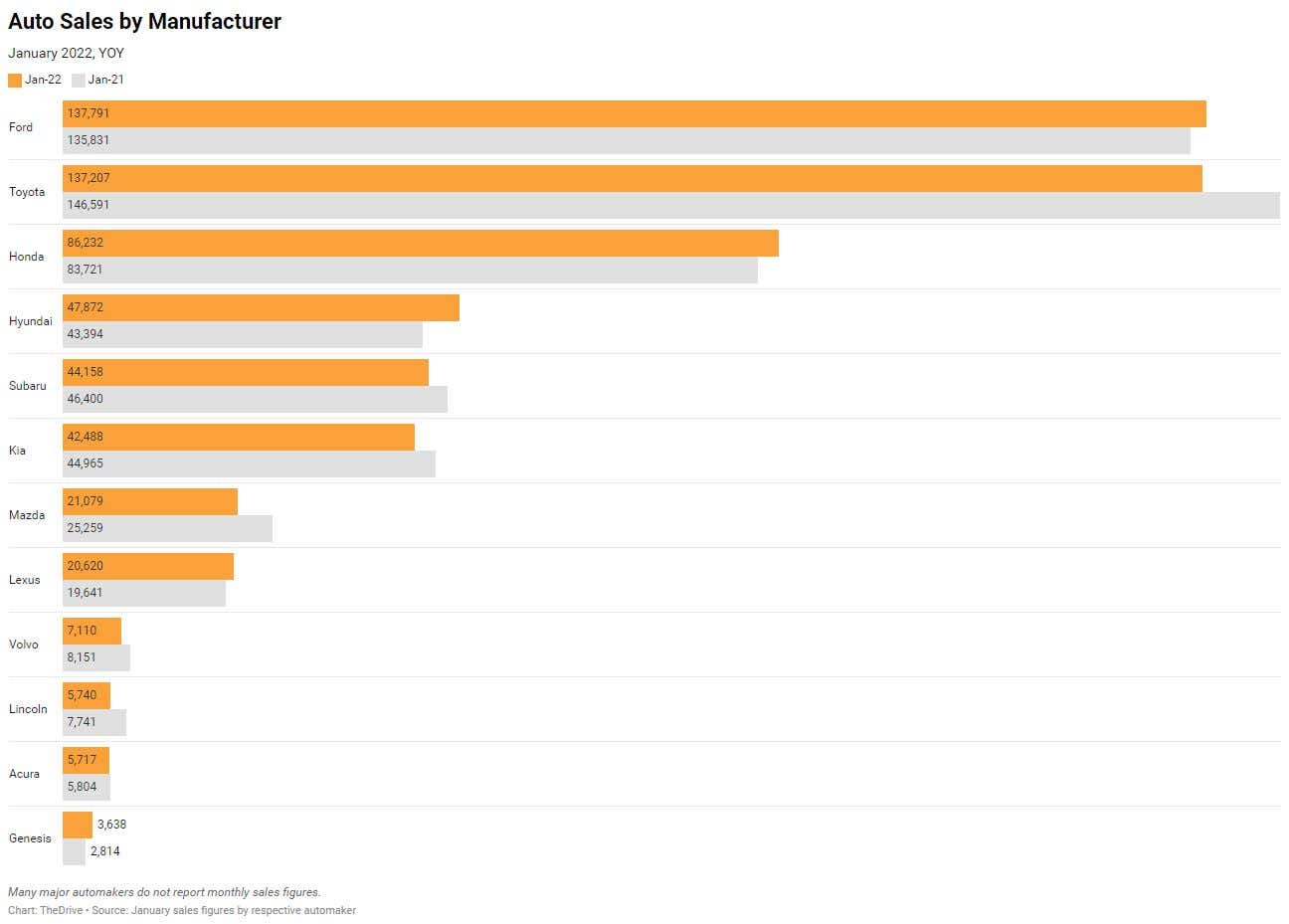 The biggest winner of January’s reported sales figures was the Hyundai brand, which actually reported a net positive increase of 3.1 percent across all of its brands. Hyundai saw an uptick in sales of 10.3 percent, while its luxury brand, Genesis, increased a whopping 29.3 percent YOY—though it’s worth noting that we’re talking hundreds of cars, not thousands. Kia wasn’t so lucky, weighing the brand’s average down a bit with a 5.5 percent loss.

Ford Motor Company as a whole reported nearly equal figures, selling just 41 fewer cars in January 2022 than the year prior. Ford saw a 1.4 percent increase in sales while Lincoln’s dipped 25.8 percent decline, though Ford’s figures weigh more heavily due to their enormous volume.

Lexus joins Genesis as a premium brand that increased in sales, netting an increase of 5 percent YOY. 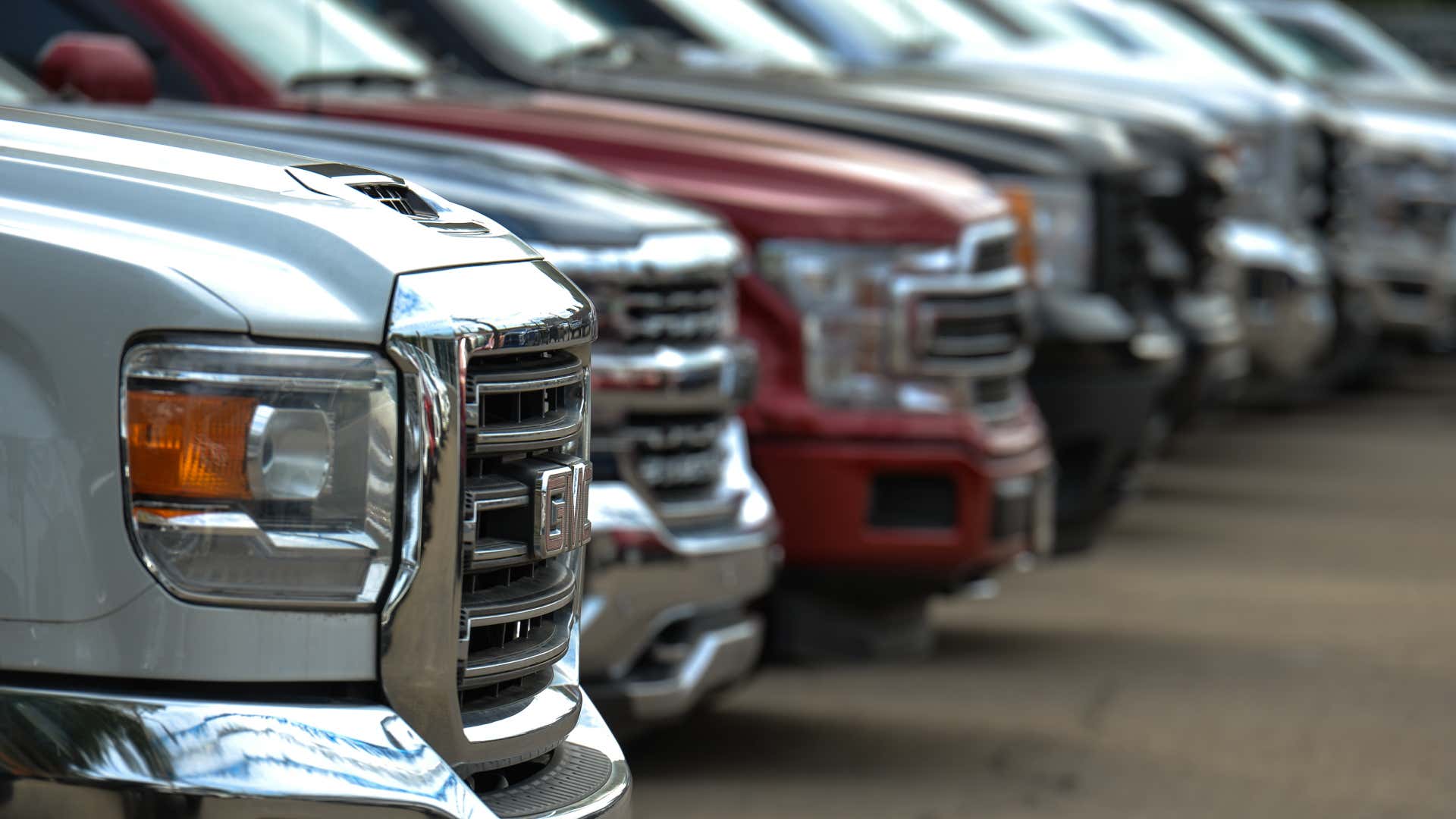 The ongoing semiconductor shortage means that sales will likely continue to be an issue throughout the year.

Hyundai Vice President Seo Gang-Hyun told investors that the brand expects “normalization” sometime during Q3 2022, and that the South Korean automaker is targeting a 20 percent sales increase in North America by the end of the year based on this outlook. Nissan shares a similar sentiment, according to Chief Operating Officer Ashwani Gupta, who previously told Reuters that it anticipates shortages to continue through at least the first half of 2022.

What remains yet to be seen is the effect that inventory and pricing normalization will have on used car prices. Consumers who overpaid when buying a new car due to the shortage may very well see a significant drop in their car’s value as more vehicles become available in both the new and used market, potentially resulting in an uptick in upside-down car loans.