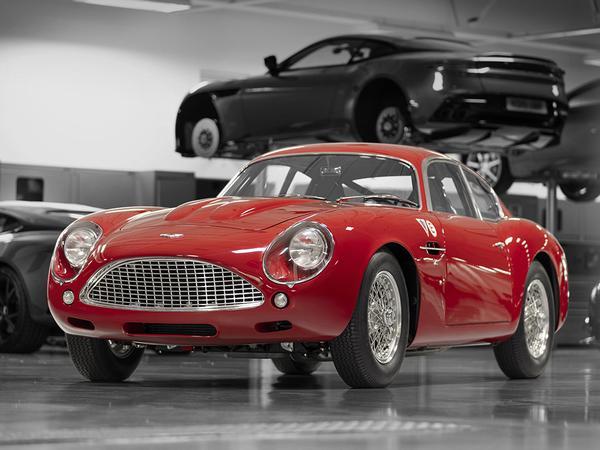 Millionaires rejoice, Aston Martin will publicly display the second model of in its DBZ Centenary Collection trackside at this weekend’s 24 Hours of Le Mans. If said collection has passed you by, the clever wheeze includes two very special cars – a ‘new’ (i.e. continuation) DB4 GT Zagato and an actually new DBS GT Zagato – for the price of one. One price that is. Which is £6.2m.

The brace of old/new Astons is intended to celebrate the Zagato’s one hundredth year, and frankly where better to do that than Le Mans, where the original DB4 GT Zagato burst onto the motor racing scene in 1961. True, that entry ended in the retirement of both cars, but the model found later success in sports car racing and eventually secured its status as an icon. Today, originals can fetch north of £10 million at auction – as one did last year. 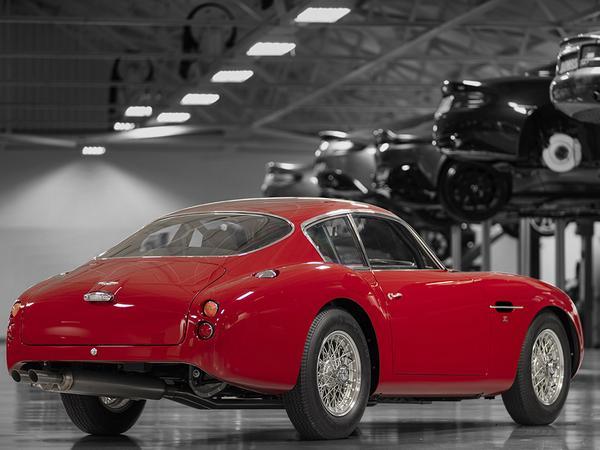 To create the ‘new-build’ Zagato, Aston’s Heritage Division in Buckinghamshire created a digital body buck – a virtual 3D model of the car – to provide craftsmen with intricate measurements to hand-shape the 1.2mm-thick aluminium skin over a lightweight tubular frame. The work on the track-only Zagato takes around 4,500 hours per car, but the result is something that should perfectly match the details of the 60-year-old racer.

The car’s exterior colour is matched to the original Max Meyer and ICI-supplied Rosso Maja red paint, although inside you get carbon fibre racing seats, trimmed in Obsidian Black leather to match the Black Wilton carpets below.

Upgrades have been made under the bonnet, too, with a 4.7-litre straight six engine, shared with the 25-car-run DB4 Continuationproducing more than 395hp. It drives through a four-speed manual gearbox and limited-slip differential, with power finding its way to the road via the historic-spec Dunlop racing rubber wrapped around Borrani wire wheels. 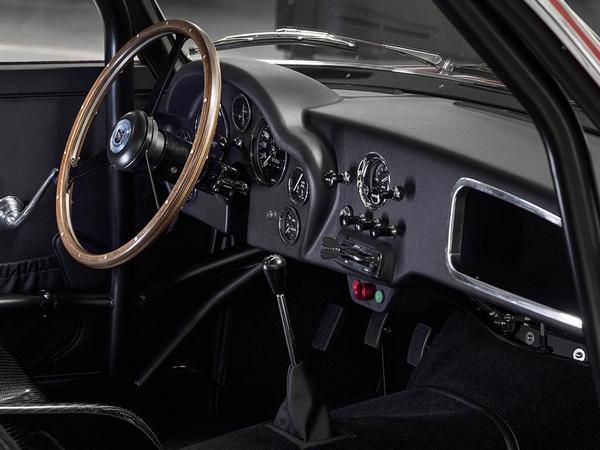 Ahead of the car’s public showing, Aston Martin CEO Andy Palmer said: “The development and successful creation of this latest Continuation car is an achievement that should not be underestimated. Celebrating our brand’s deep and enduring partnership with Zagato in this, their landmark year, by launching the DBZ Centenary Collection has been a mammoth undertaking and I’m personally extremely proud of the results in the shape of this new DB4 GT Zagato.”

The first DB4 GT Zagatos will beat their DBS siblings to the road in the autumn; the new (new) car is not due for completion until the end of 2020. 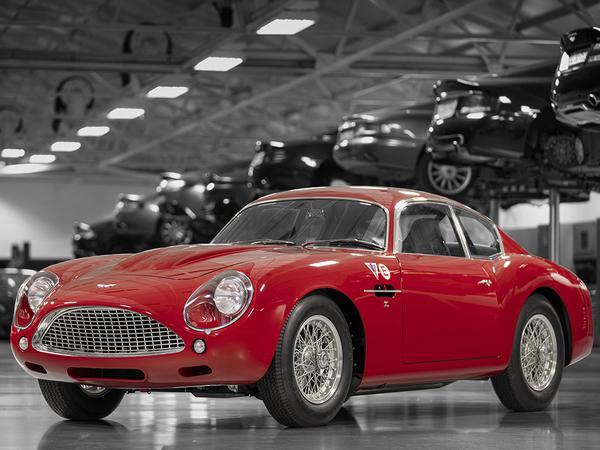 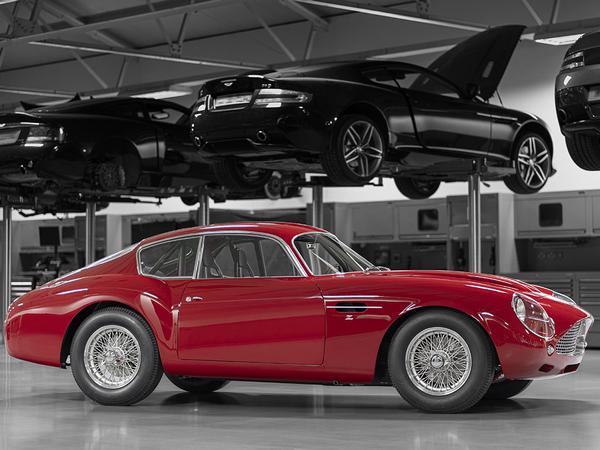 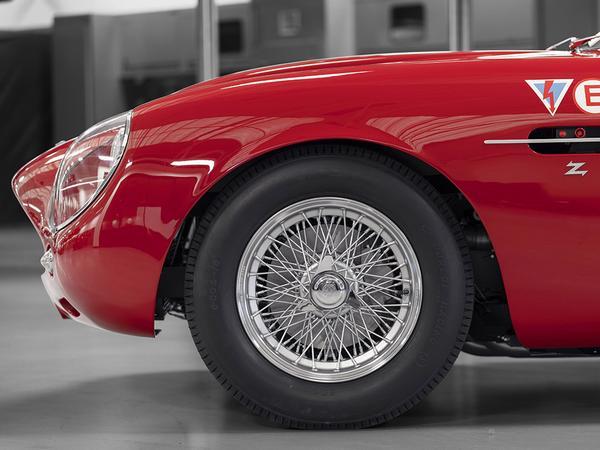 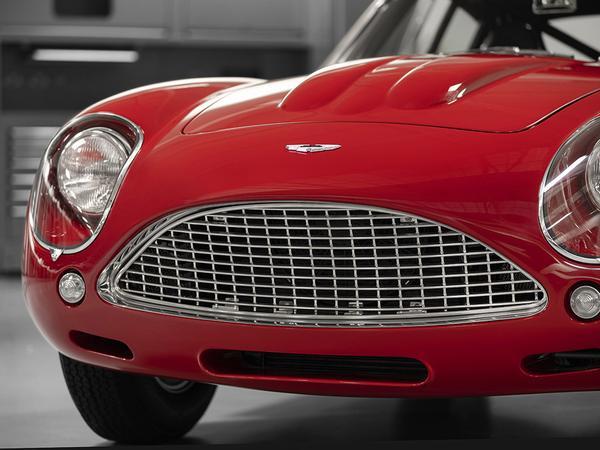 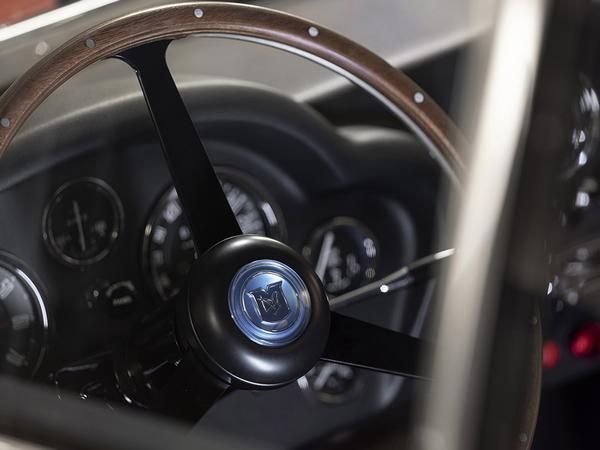 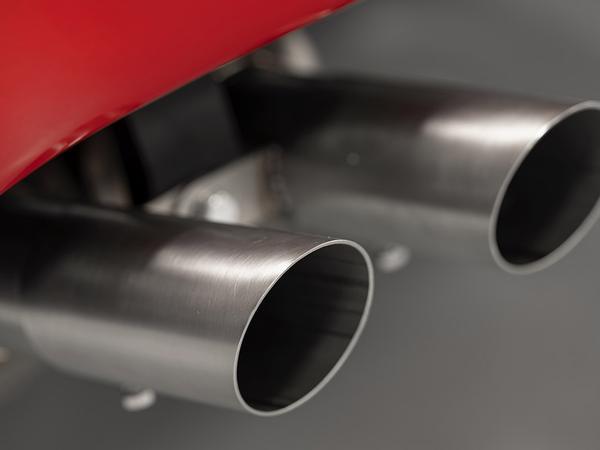 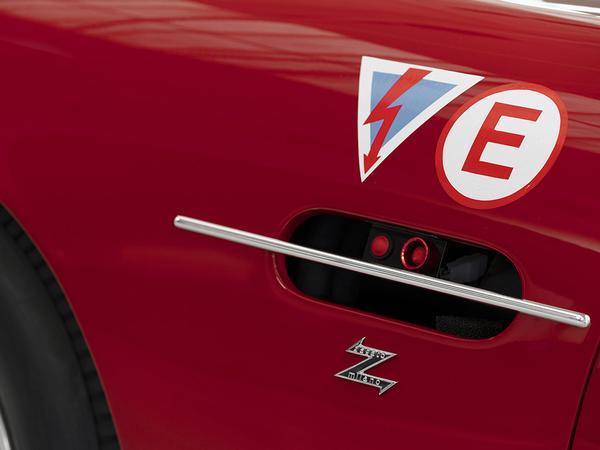 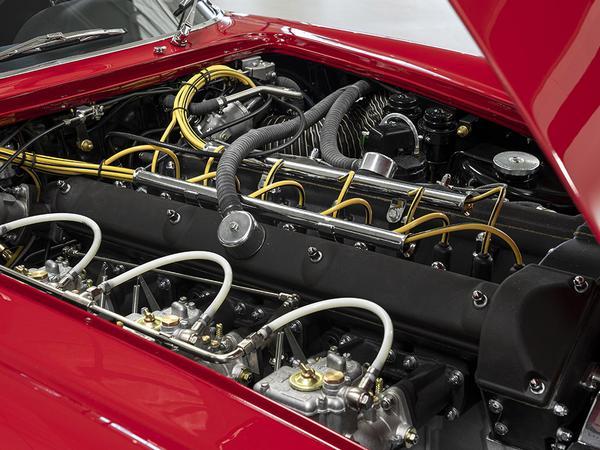 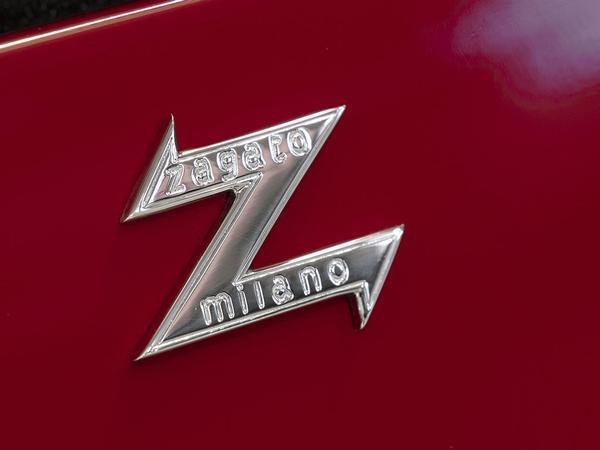 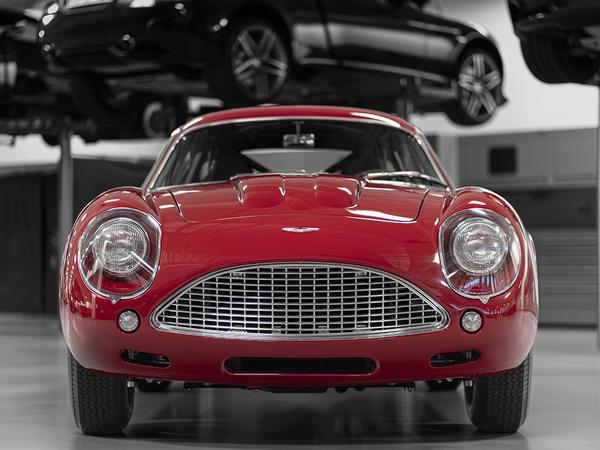 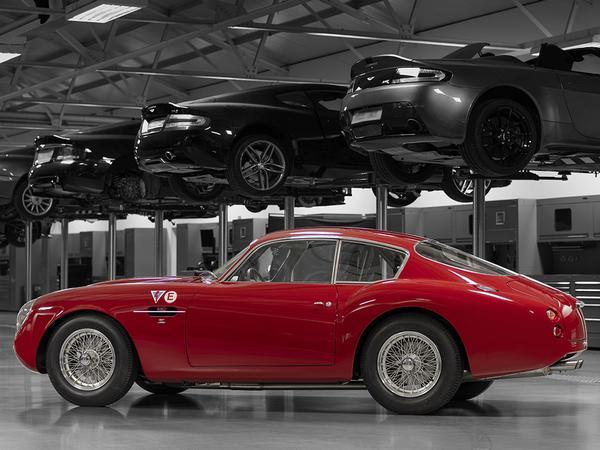