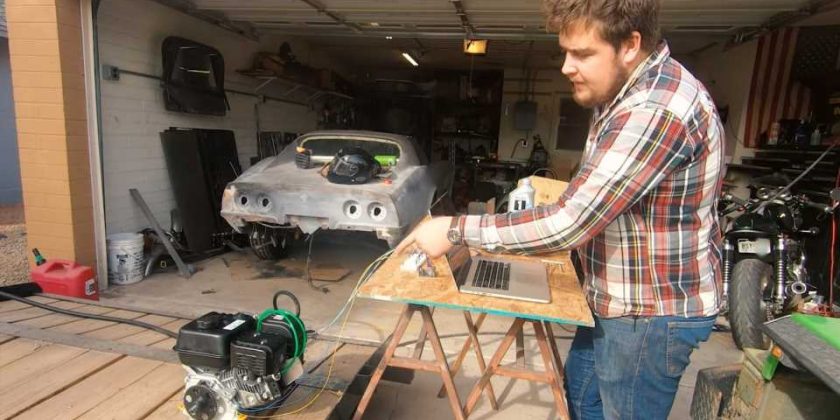 Building a 1960s Formula 1-inspired car from scratch is something one does not only for the fun of it, but also to save some money on a top-level vintage racing experience. So when Wesley Kagan learned custom camshafts for his Porsche Boxster-based open-wheeler could cost thousands of dollars, he turned again to his own DIY skills for a solution. Not one that involves grinding his own cam lobes, but one that involves replicating Koenigsegg’s “Freevalve” pneumatic cylinder head technology on a 6.5-horsepower, 212cc Harbor Freight Predator engine.

Copying the proprietary tech of one of the world’s foremost hypercar manufacturers proved more straightforward than it initially sounds, though it wasn’t something Kagan could’ve done without his knowledge of engineering, electronics, and programming. After taking measurements of the Predator’s cylinder head, he used CAD to design a pneumatic valve train to fit it, one that’d operate using a 130-hertz pneumatic actuator and an eight-bit controller he assembled and programmed himself. After manufacturing all the necessary mechanical components, Kagan assembled his creation, and after some further fiddling, fired it to life. 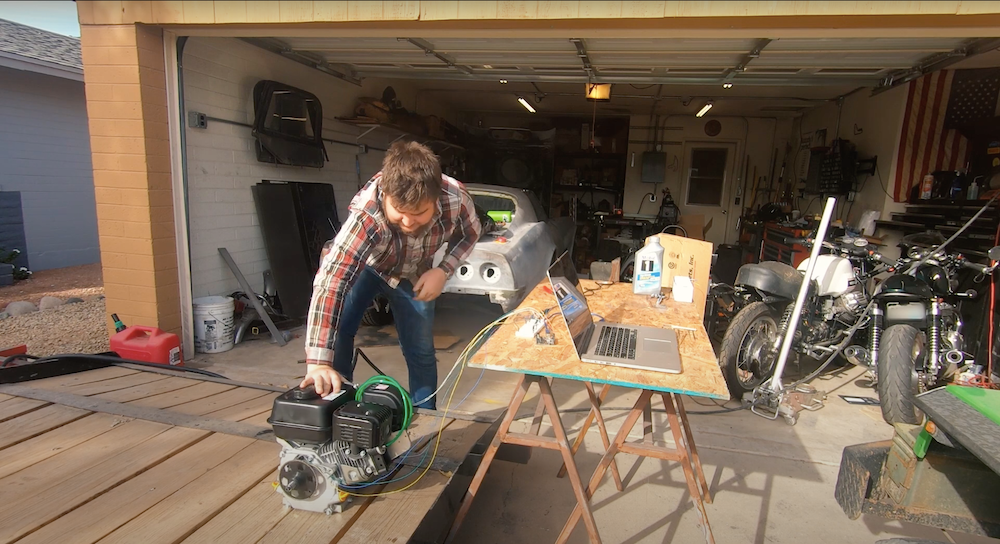 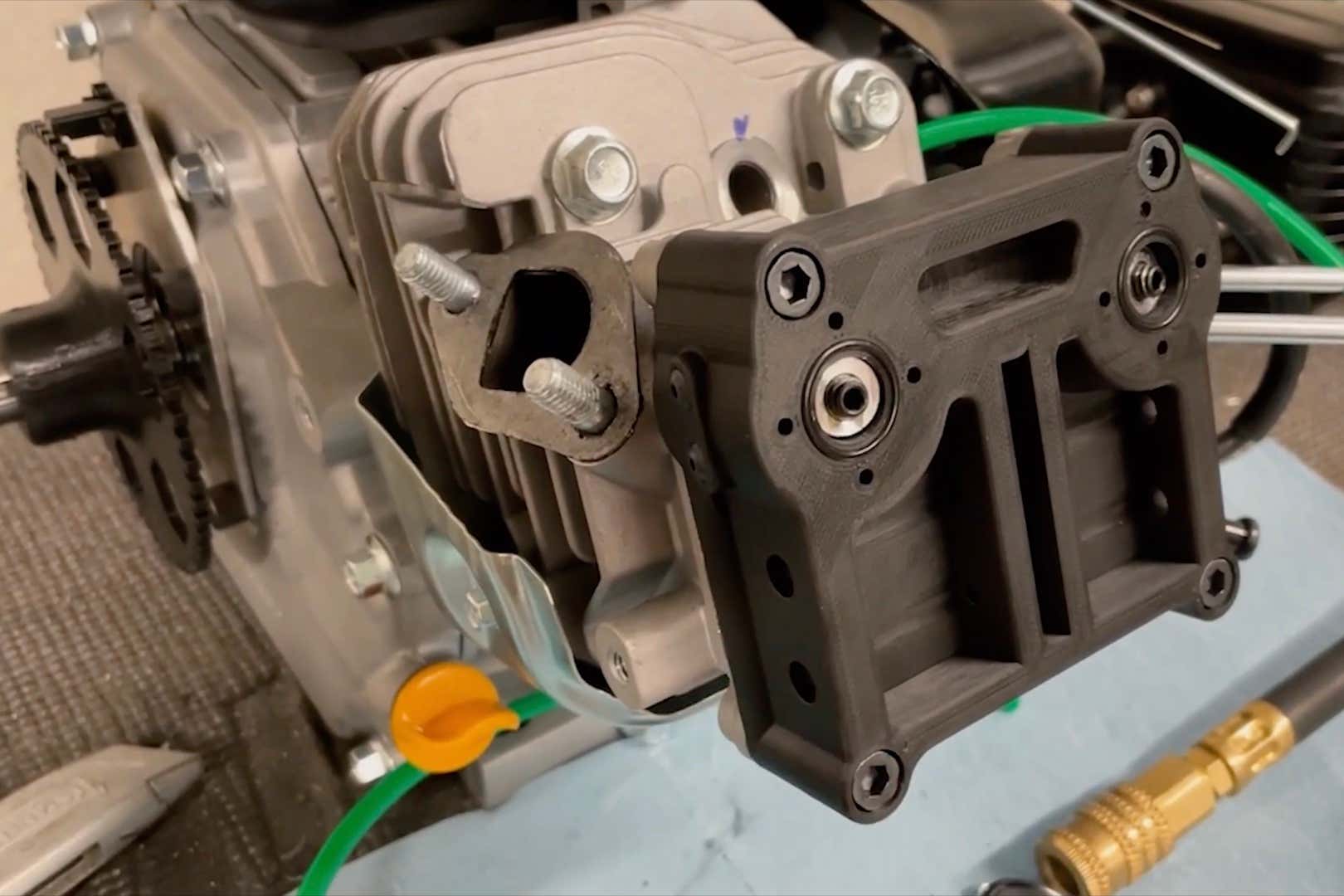 Kagan’s pneumatically valved Predator ran, but because of issues he suspected lay with his coding, it refused to accelerate. To expedite his reprogramming, Kagan shared his code online so others can suggest fixes to his code, or ways of streamlining it. He also shared the CAD files for his creation so others can put together their own Koenigsegg-Harbor Freight Frankensteins, which will no doubt result in some interesting expulsions from kart races.

No matter how quick the world comes to Kagan’s aid, though, his homemade take on Koenigsegg tech has a long way to go before it can become an open-source upgrade to these ubiquitous motors, never mind enhance the performance of his Porsche-based kart.

“I might try it out on a spare V8 or an engine that’s not just a single [cylinder] next before I get to work on the rest of the engine,” said Kagan in the video’s description. “I’m going to be perfecting this over the next few weeks and ironing out the code and the limitations in the processor—who knows, I might put that year of a CS degree to work and build a self-learning valve optimization plan.”