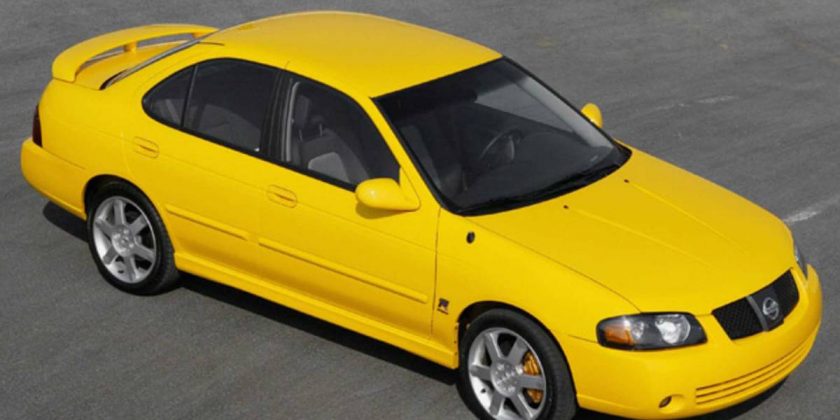 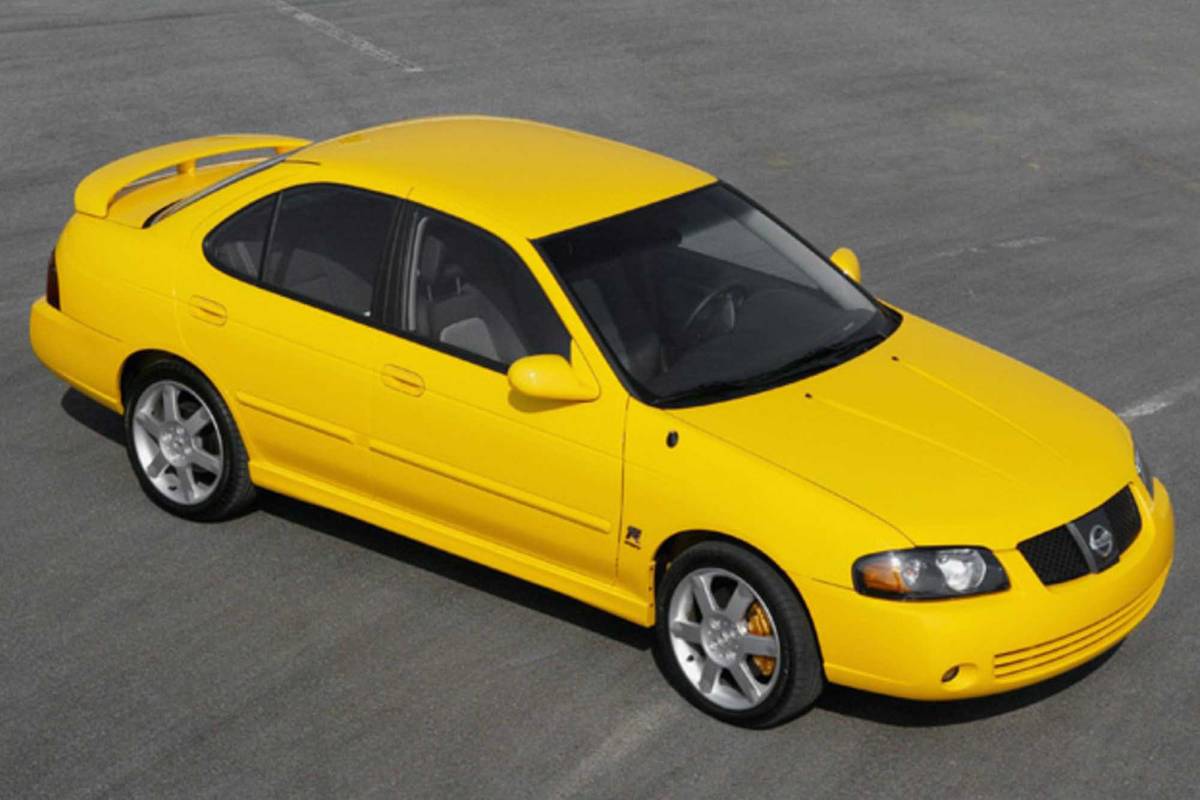 The latest proof of the lingering effects of Takata Corp.’s airbag inflator crisis comes by way of Nissan, which today issued a recall for a select group of nearly 4,000 model-year 2002-06 Sentra compact sedans. The automaker says it’s issuing the recall to cars with passenger airbags that were previously inspected and may have been released without replacing the non-desiccated Takata airbag inflator.

Some model years for the affected Sentras were part of Nissan’s initial wave of Takata-related recalls in 2015 that included more than a million vehicles. That recall was superseded in January by a new recall for vehicles that were using interim replacement airbag inflators.

“The specific Sentra vehicles in scope of this recall were inspected under the previous recalls,” said Nissan spokesperson Wendy Payne via email. “However, they may have been misdiagnosed as having another type of airbag and incorrectly released without replacing the Takata SPI inflator.”

The action calls for dealers to re-inspect the car and, if necessary, replace the inflator.

“The inflator replacement is not required if the dealer inspection determines a different type of airbag is installed,” Payne noted. In other words, if your Sentra was correctly diagnosed as having a Takata inflator the first time around, your car should already have a replacement and nothing will change. If, however, your Sentra was misdiagnosed initially, you might still be driving around with a Takata inflator that needs replacement. Either way, it’s imperative to get your Sentra checked sooner than later.

The recall is expected to begin Jan. 5. Owners with further questions can call Nissan at 800-867-7669, the National Highway Traffic Safety Administration’s vehicle-safety hotline at 888-327-4236 or visit its website to check their vehicle identification number and learn more.