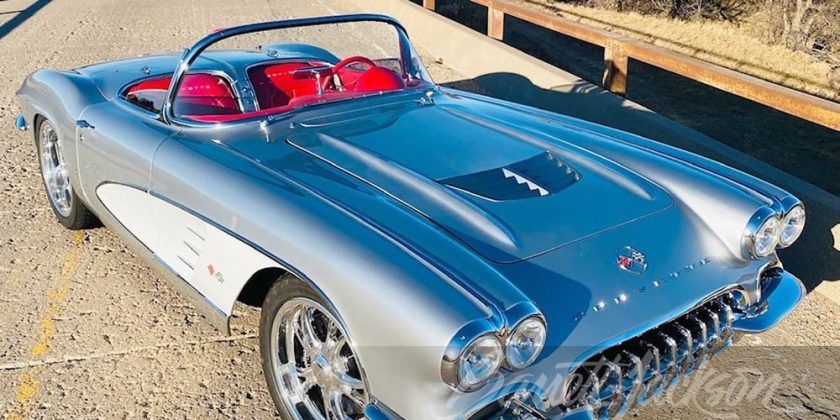 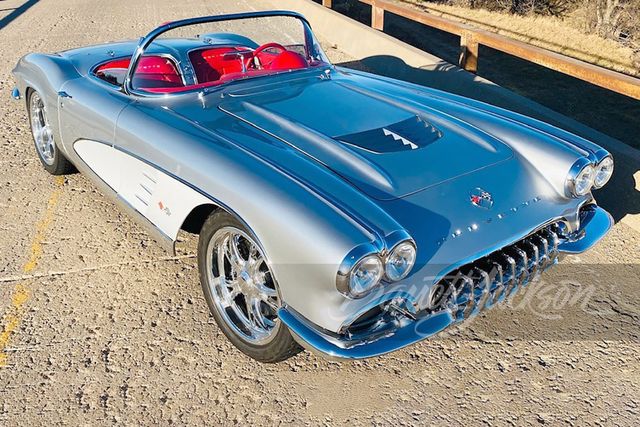 Like the swallows returning to Capistrano or the fish flies returning to Grosse Pointe, the world’s collector car crowd goes to Scottsdale every January to seek out – and outbid – for their favorite classic car. Or they used to, until this whole Covid thing came along. Now the first event of the new year, one that could potentially have been “normal” – looks like it’ll be upended, just like everything else in the now-soon-to-be old year.

Barrett-Jackson is the grandaddy of the Scottsdale, Arizona winter collector car auctions, sort of the way the Pebble Beach Concours anchors an entire week of events in Monterey each summer. And while Barrett-Jackson managed a “very successful” auction in October, complete with proper protocols, the mega-seller decided its big January event would have been too big to hold safely.

“We decided it would be prudent at this time to safeguard everyone’s health,” said Craig Jackson, chairman and CEO of Barrett-Jackson. “We determined that moving our event to March 2021 seemed like the right thing to do to avoid the coronavirus spike that is currently being predicted.”

The auction will be held the week of March 22, 2021, but the exact date hasn’t been announced.

“The difficult decision to postpone the auction was made out of an abundance of caution to safeguard auction customers, sponsors, guests and employees from the current spike of coronavirus cases – the worst since the pandemic began – as well as the spike in the number of cases following the upcoming holidays that health authorities are predicting,” Barrett-Jackson said in a statement.

“We are in a transition period until we have widespread vaccinations,” said former Autoweek contributor Keith Martin, publisher of Sports Car Market, and general auction sage. “The auction companies are at the whim of state and federal regulations. Cars will be sold but it will be mostly online. Normalcy is still in the future.” 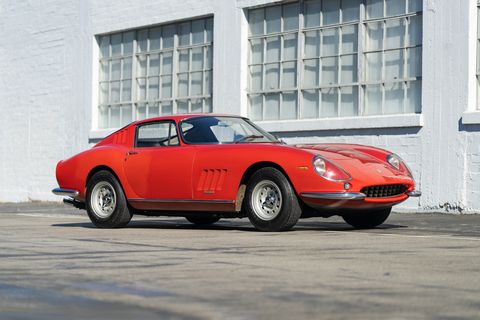 Barrett-Jackson isn’t the only auction usually held in or near Scottsdale at this time. Gooding & Co. had already announced it was moving its usual sale online. Gooding calls its event Geared Online and it will run from Monday January 18 to Friday January 22. You can sign up to bid or just check out the lots at www.goodingco.com. One of the early highlights scheduled to cross the block is a 1966 Ferrari 275 GTB Long Nose, estimated to hammer for between $2 million and $2.4 million. 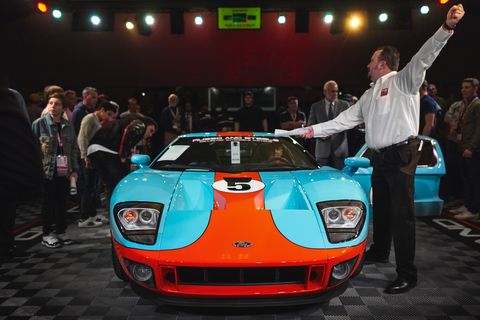 Among those apparently riding it out in Scottsdale is Russo and Steele, your source for everything from great muscle cars to fabulous Ferraris. Their auction takes place Saturday January 23. It is being billed as an “Exclusive Private Event,” which means you have to “Provide a Bank Letter of Guarantee for authorization to purchase (Your Bank Letter of Guarantee must contain the exact language) in the minimum amount of $250,000 US AND be accompanied by an executed (signed) check drawn on the same guaranteed account. There can be no deviation from the required format.” That ought to weed out the hangers-on (and the journalists!). 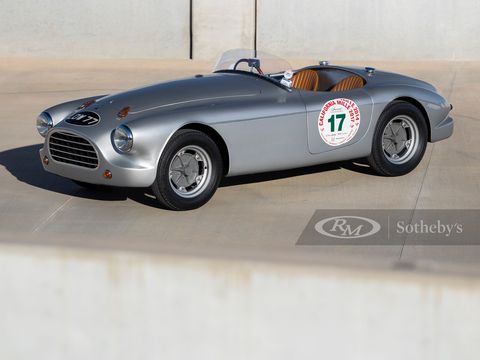 RM Sotheby’s will hold a “Livestream Auction With Limited Attendance” January 22. It will be held at the OTTO Car Club at 15550 North 78th Street in Scottsdale.

“A long-established event, RM Sotheby’s 2021 Arizona sale is set to present approximately 80 blue-chip motor cars spanning the spectrum of the market, hand-picked by the company’s expert team of 25 Car Specialists,” the auction house said on its website. “The auction will be a live event, with limited attendance for registered bidders only in accordance with City and State guidelines, while also allowing clients the opportunity to bid online, via telephone or absentee. Motor cars set for the sale will be on display at OTTO Car Club in the week leading up to the Arizona auction, with viewing available by appointment only. The auction will also stream live on rmsothebys.com.”

Meanwhile, across the country, the massive Mecum Kissimmee auction in Florida will go on as planned Jan. 7-16, with Covid safety protocols in place and over 3,000 cars scheduled to cross the block over the event’s 10 days. Temperatures will be taken and anyone over 100.4 degrees won’t be allowed in. Seating will be spaced out to meet health criteria and there will be plenty of places to get a dab of hand sanitizer.

We will keep a flying eyeball on things and update you as necessary. But for now it looks like the weirdness of 2020 is marching right on in to 2021.