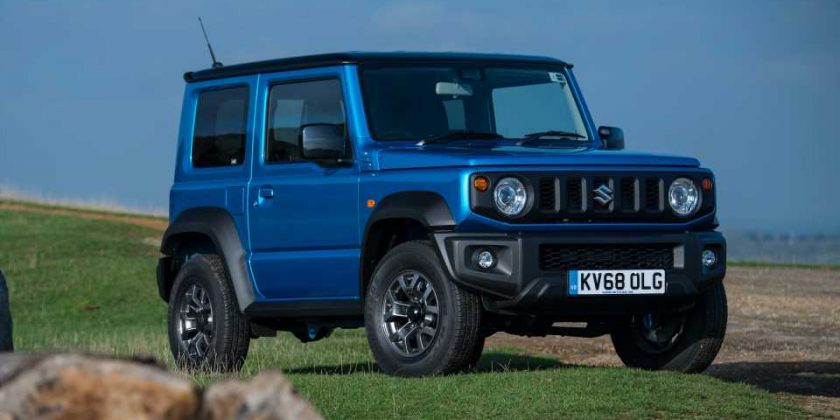 Suzuki’s cult favorite off-roader the Jimny exists in a strange purgatory. Despite waiting lists ranging in length from months to literal decades in the case of Indonesia according to Iwanbanaran, Jimny’s struggle to meet emissions standards could force its retreat to the commercial vehicle market. There, the Jimny could thrive, and reportedly gain new body styles such as a five-door model or a pickup truck.

According to India’s Gaadi Waadi, Suzuki plans to launch a family-friendly five-door Jimny within its borders sometime in 2021. Autocar India corroborated this way back in March, projecting domestic start-of-production in December on a lengthened version of the Jimny’s ladder chassis. Manufacturing, however, might have been postponed by India’s COVID-19 shutdowns in April, which forced its auto industry to lay a big, fat goose egg for sales that month.

The alleged five-door Jimny could further turn up the heat in India’s surprisingly competitive domestic off-roader market, where the Jeep Wrangler’s spitting image, the Mahindra Thar, does battle with the Force Gurkha, itself a Mercedes-Benz G-Wagen lookalike. Should Jimny buyers for some reason not want their SUVs to boast the only original design on the scene, they can import one of those totally-not-a-Bronco body conversions from Japan, and build what some desperately wish the Bronco Sport was. 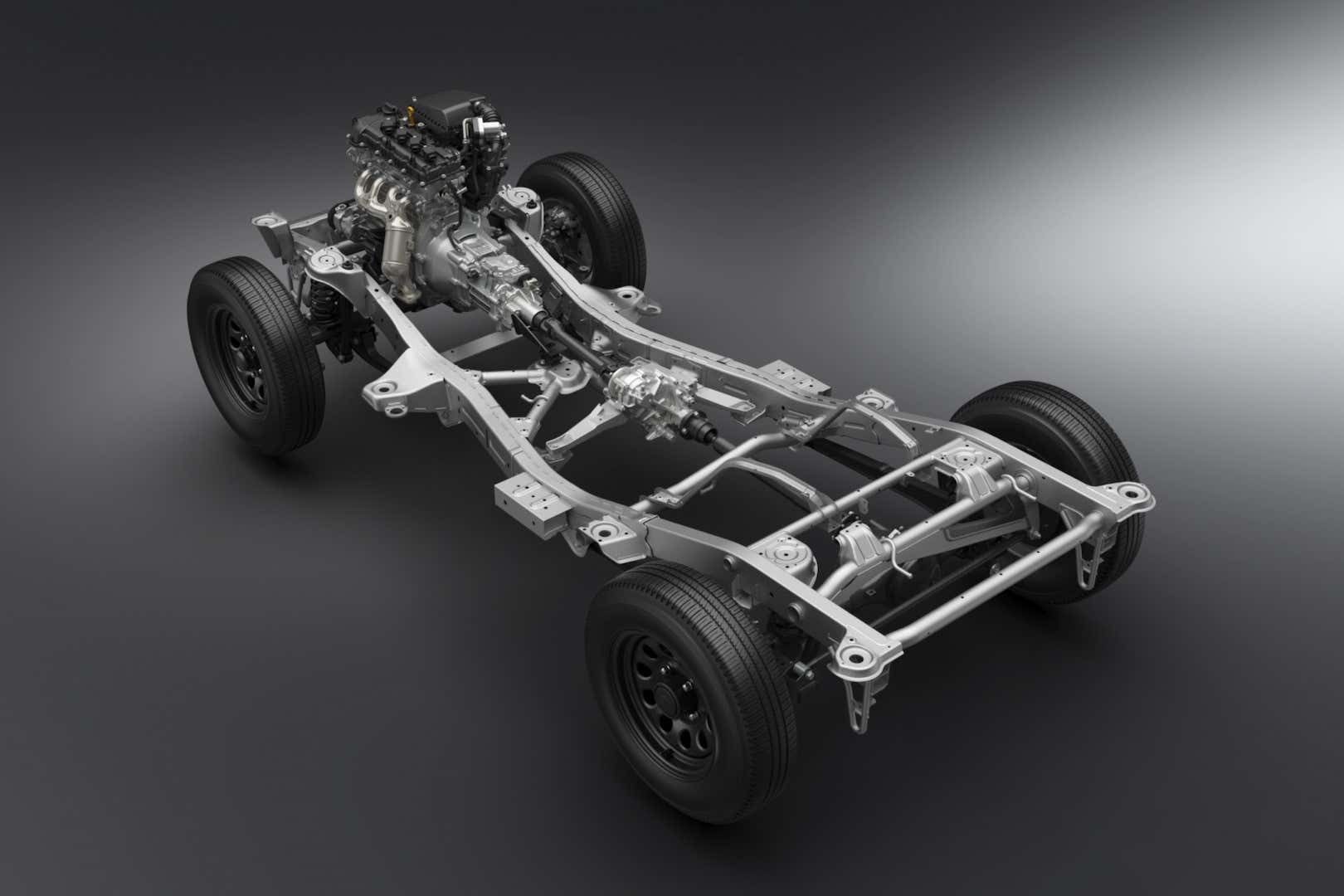 Obviously the Suzuki Jimny isn’t sold in the United States, a source of misery for those who like their off-roaders simple, yet capable. But they say misery loves company, and many more will be made miserable by the above reports’ suggestion the super-sized Jimny was designed by India, for India, and that export isn’t a given. The same might go for a pickup model, which many speculate would be straightforward to engineer on the five-door’s elongated chassis.

For the time being, expect driving these potential future Jimnys to require buying a plane ticket to Delhi. Hopefully, by the time either of them launch, a U.S. passport will again be worth more than toilet paper.