The Mk. III Escort is less famous than its predecessor, and much less successful. It’s also fantastically rare 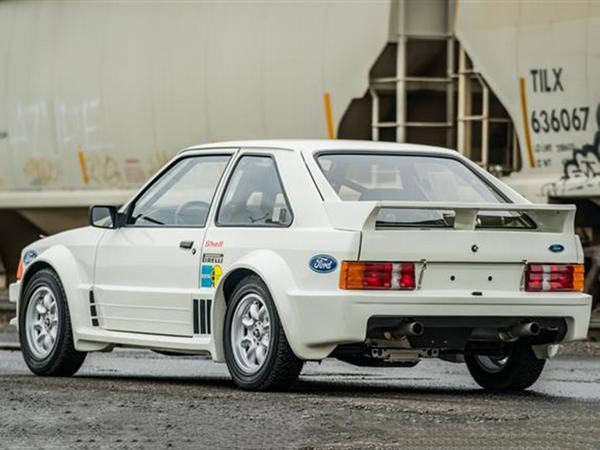 From Aussie V8 Supercars to Le Mans endurance racers, Ford has enjoyed more than its fair share of motorsport glory over the years. To many of its UK fans, though, it’ll be the Blue Oval’s stage-based success which emphatically stands out, from the Mk.II Escort-based RS1800, driven to victory by Björn Waldegård in 1979, to the highly successful Focus era – and plenty more to boot. Less well known, for good reason, are the icons that could have been; the almost-rans and projects which fell at the final hurdle. And it’s this category into which today’s Spotted falls.

Following the launch of the new Mk. III Escort, Ford decided that a successor to the RS1800 should be created, a model to build on the previous iteration’s racing prowess. Unlike its predecessor, however, the standard Mk. III was front-wheel drive, meaning any rally car built in its image would be in silhouette only, with a bespoke rear-wheel drive platform beneath. Power came courtesy of a Cosworth-developed 1.8-litre turbo four-cylinder engine, the aluminium unit producing up to 350hp and propelling the 1700T to 60mph in 4.2 seconds. 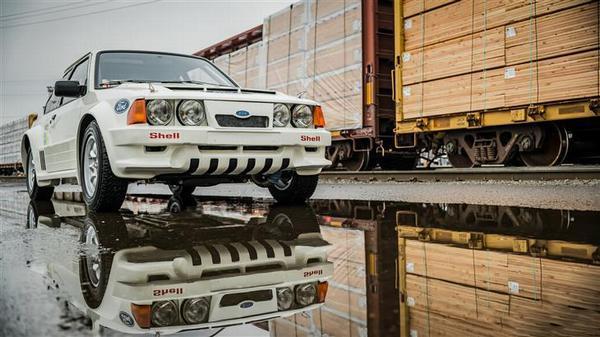 Eighteen prototypes were built in total, although some were little more than mock ups, and only four are known to survive today. They included innovations such as a rear transaxle, to better distribute weight in the front-engined car and an aluminium torque tube to aid chassis rigidity. Once the project was cancelled, Manager Mick Jones took some of the more complete cars to South Africa, where he continued to enhance them while entering the less stringently regulated local competitions.

Those cars were rebodied in Kevlar panels with polycarbonate windows, saving 250kg over the original design, with suspension articulation increased and cooling improved. Nonetheless, the all-wheel drive era had arrived, and while the 1700T found success versus comparable rear-wheel drive rivals, it was out of its depth against Audi’s all-conquering Quattro. 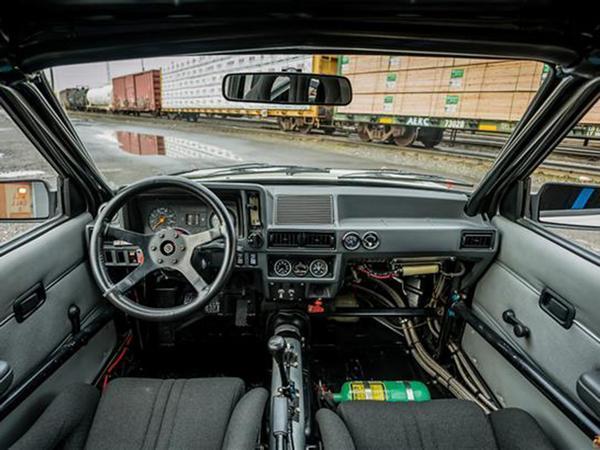 The 1700T may have been too late for its time, then, but it holds a place in motorsport history regardless. In predating Lancia’s 037 it stakes a claim to being the first of the Group B silhouette cars, paving the way for plenty of incredible machines to come. And while the car itself was left by the wayside, its engine and technical innovations were all carried over to the RS200, allowing Ford to develop a prototype of its all-wheel drive Quattro rival in just three months.

This particular car was built in 1984, and is the 17th of the 18 produced before the project was abandoned in favour of RS200 development. With just 1,147 miles on the clock, it’s described by the seller as running and driving very well, as well as being “an excellent addition to any vintage rally fan’s collection.” It would be hard for us to disagree. 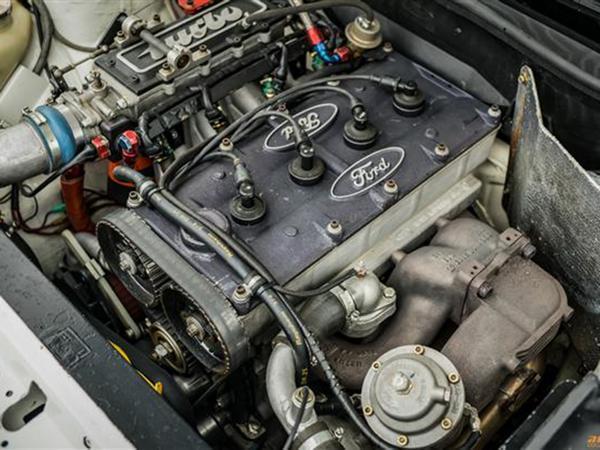 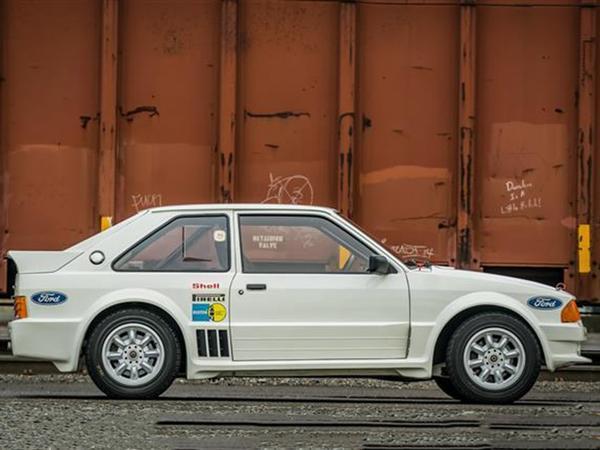