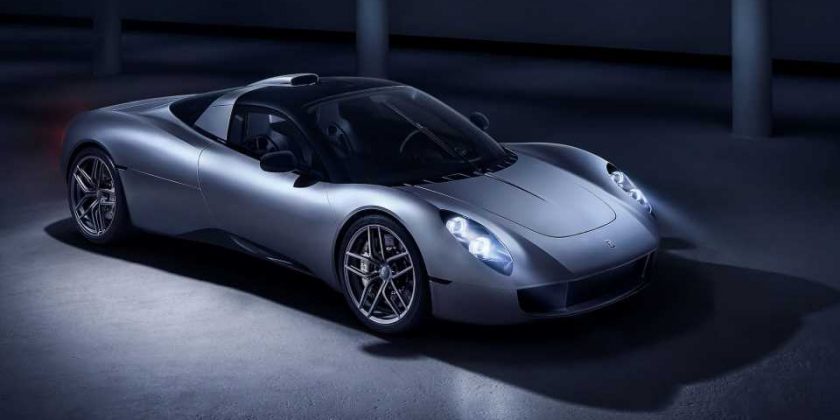 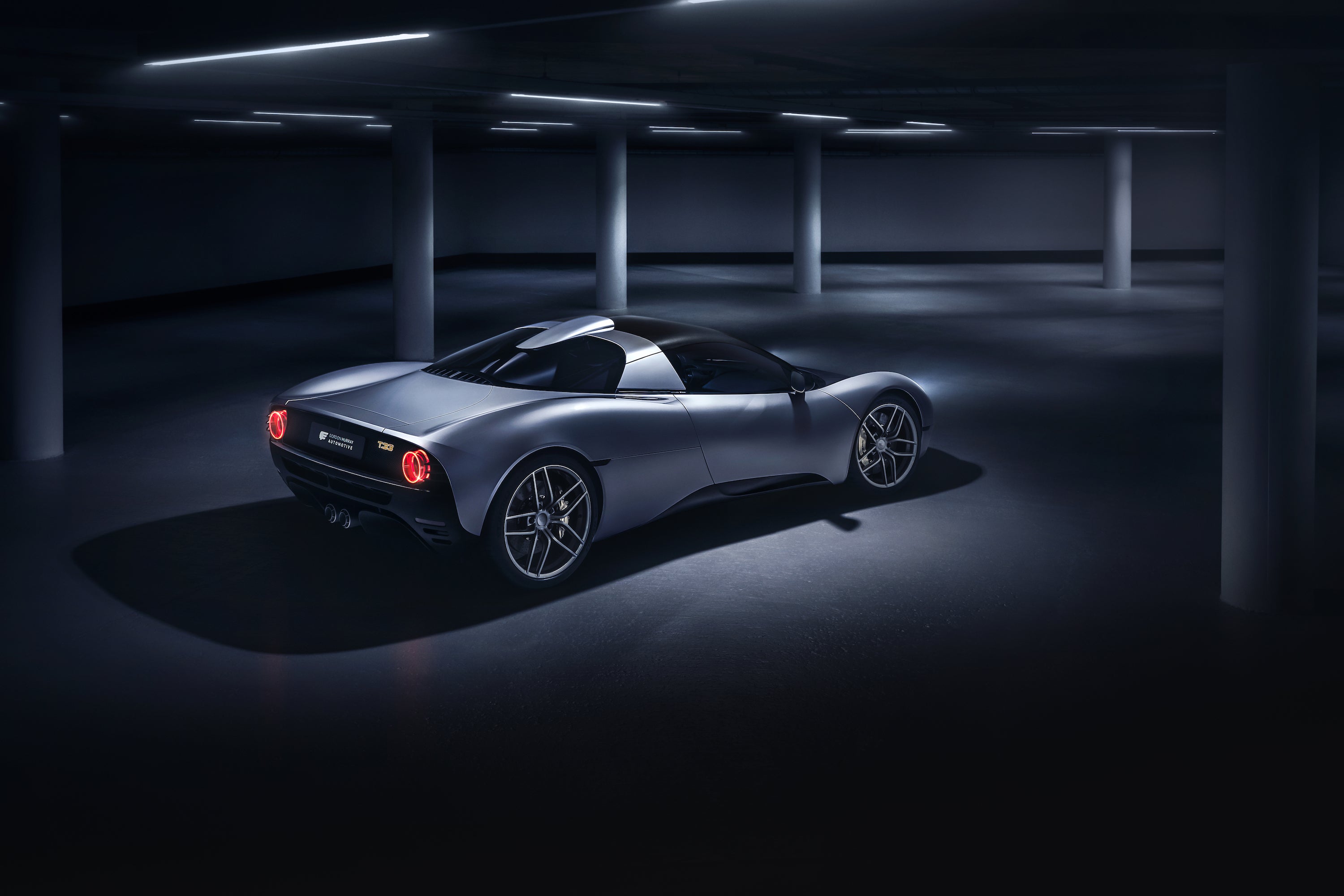 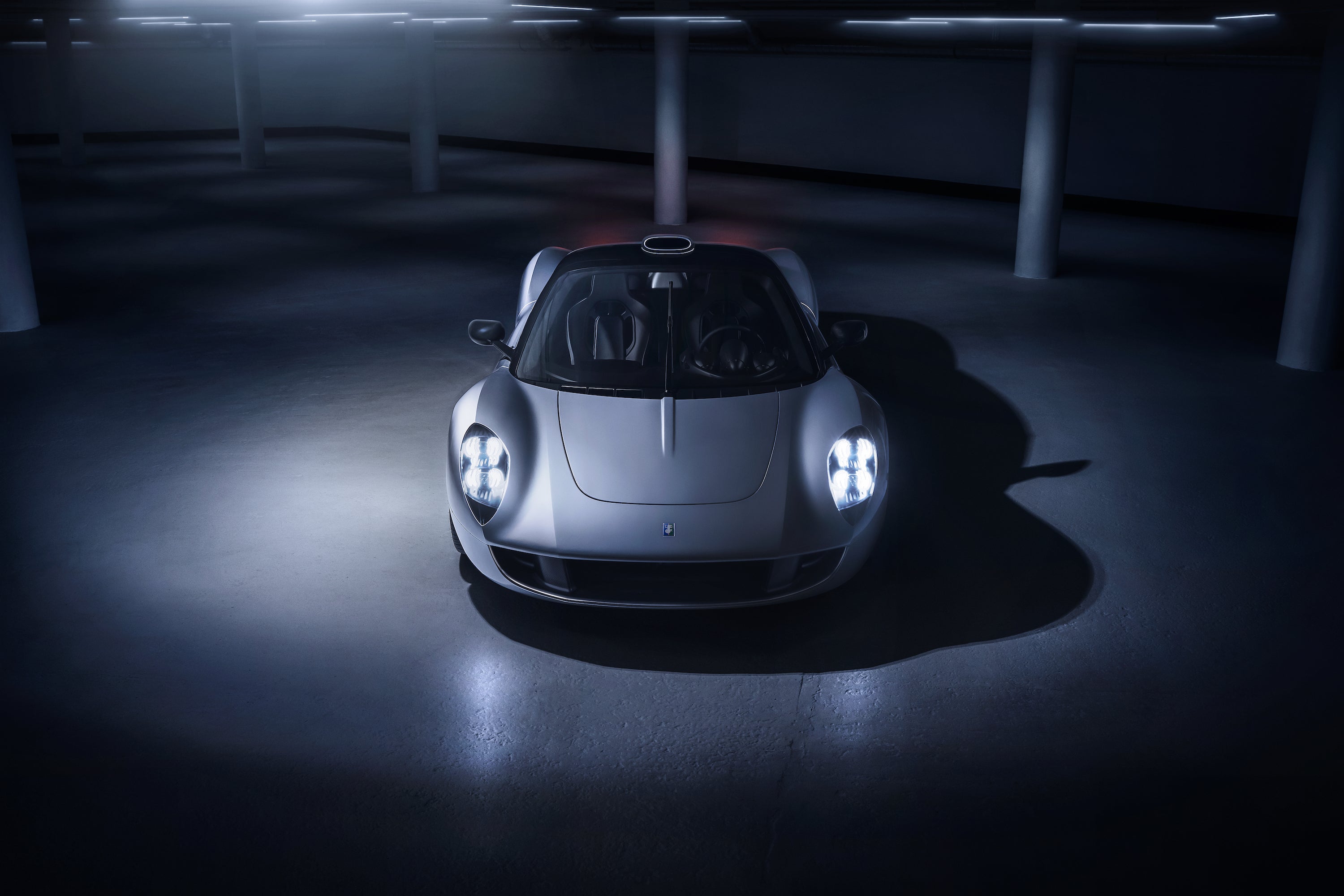 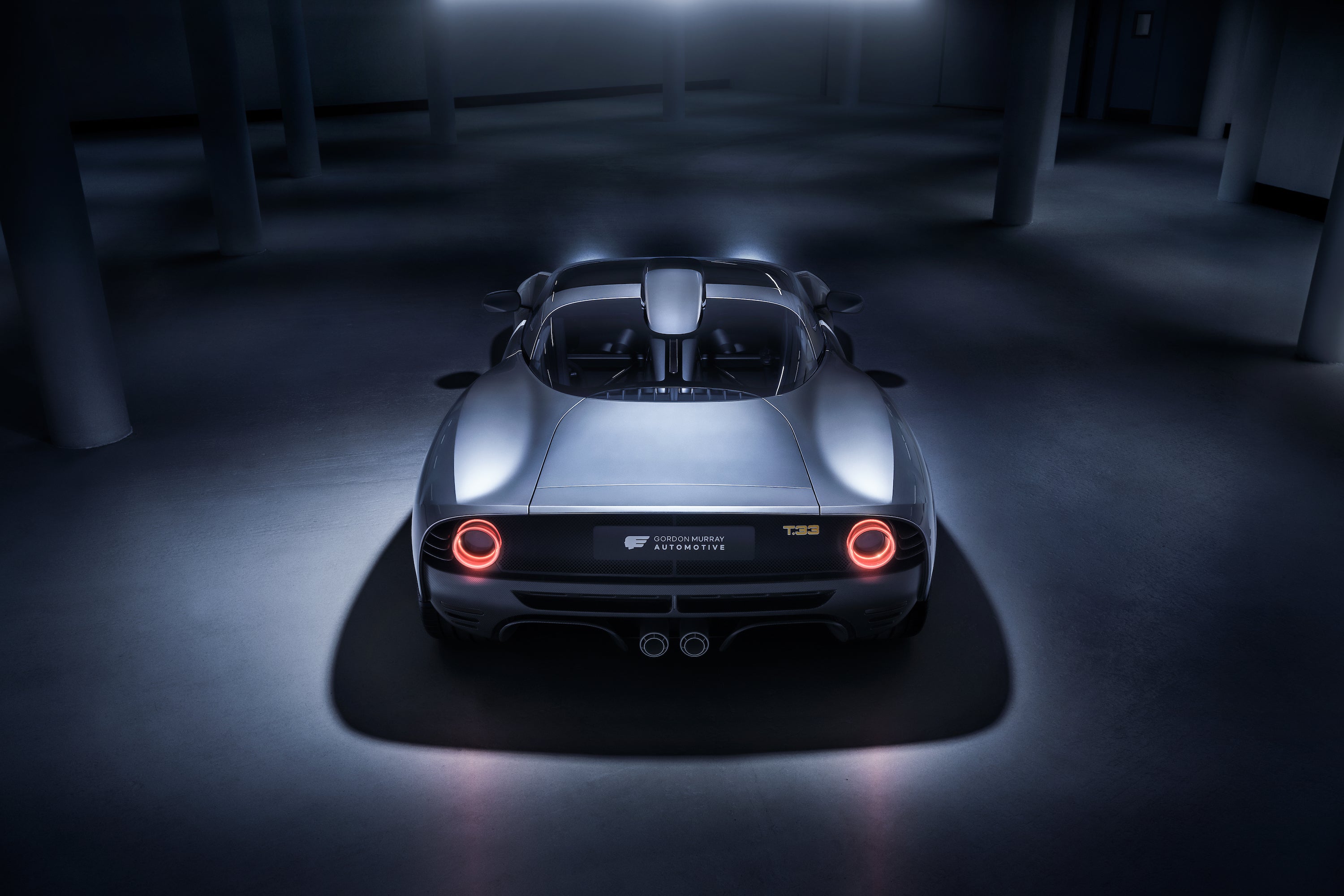 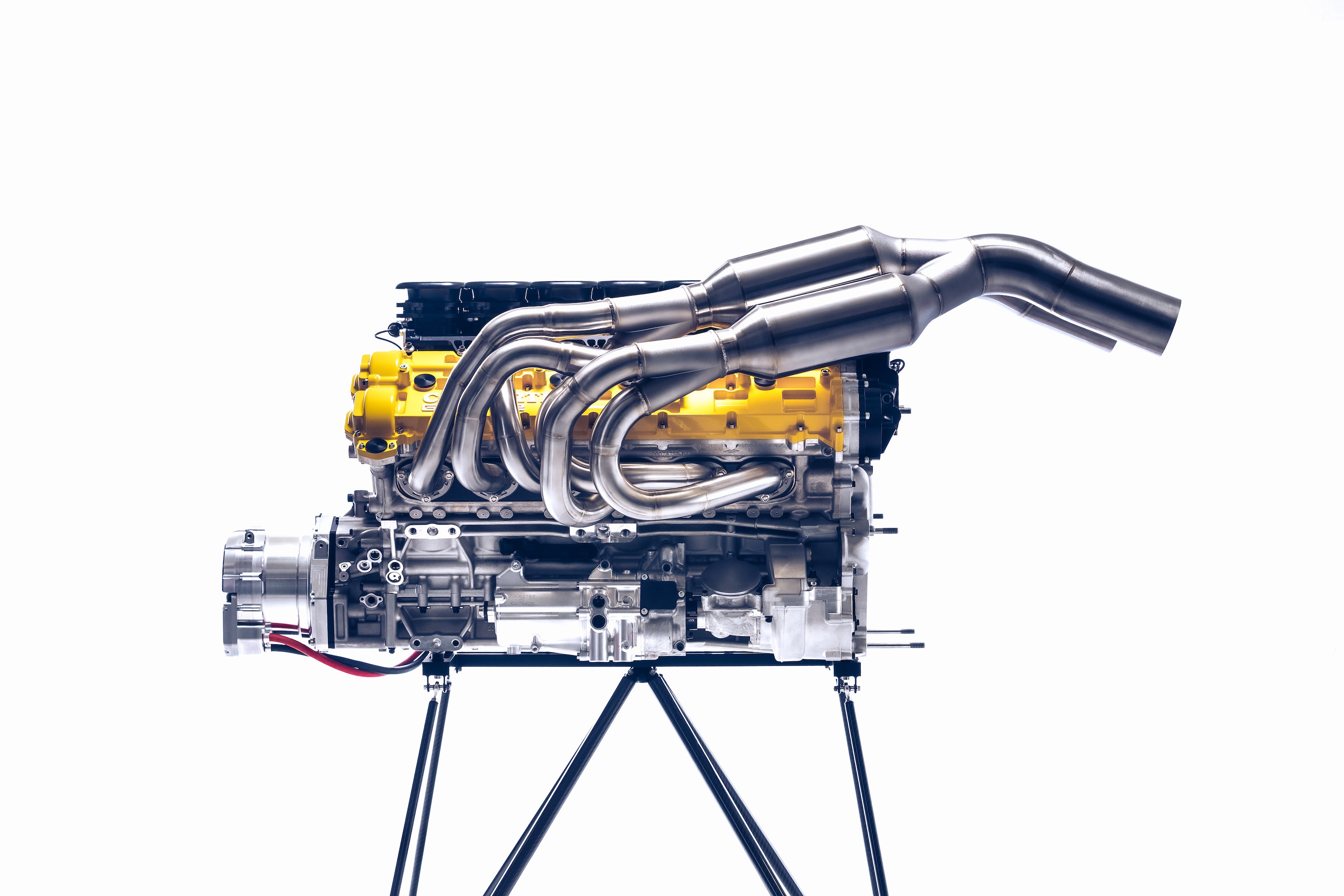 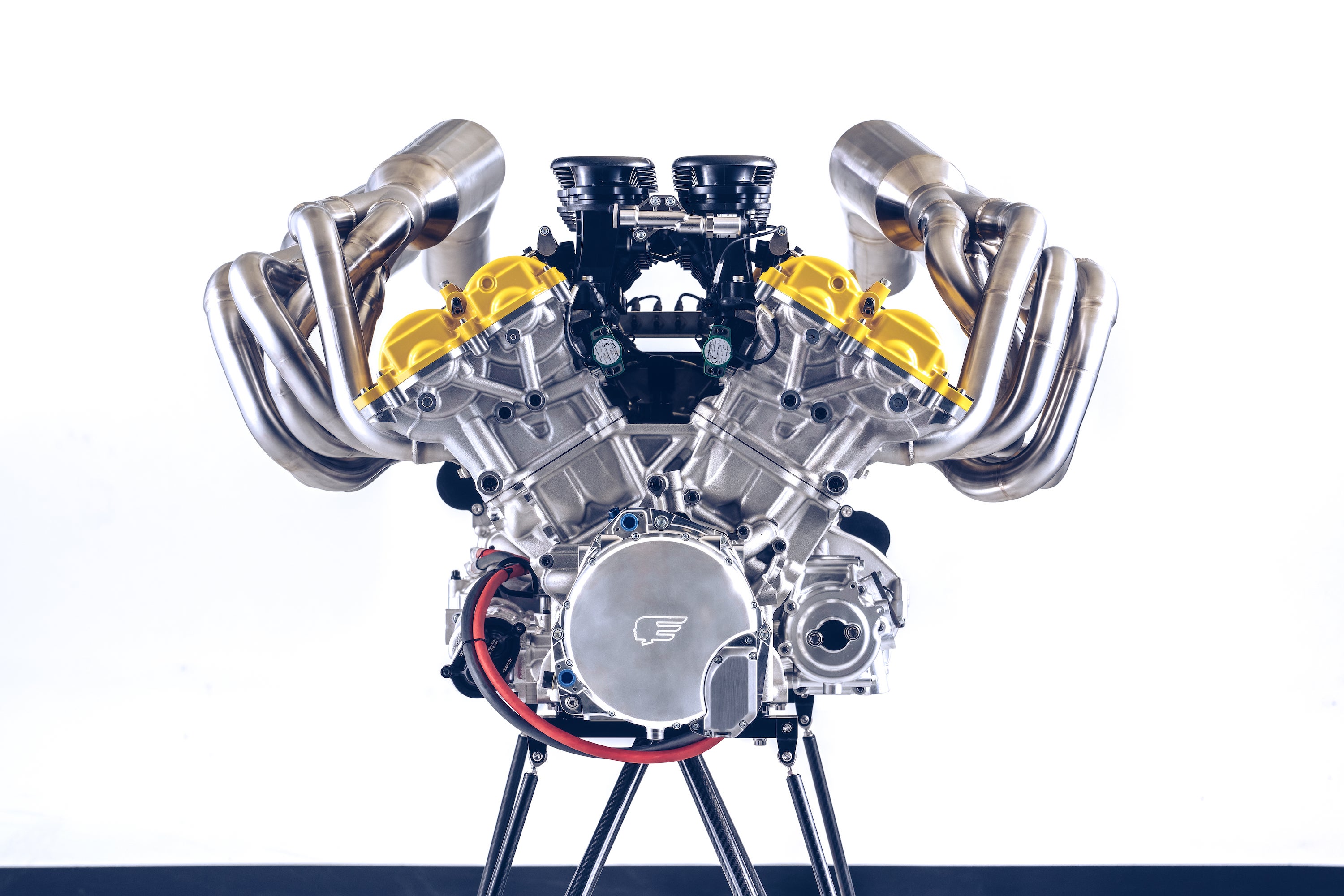 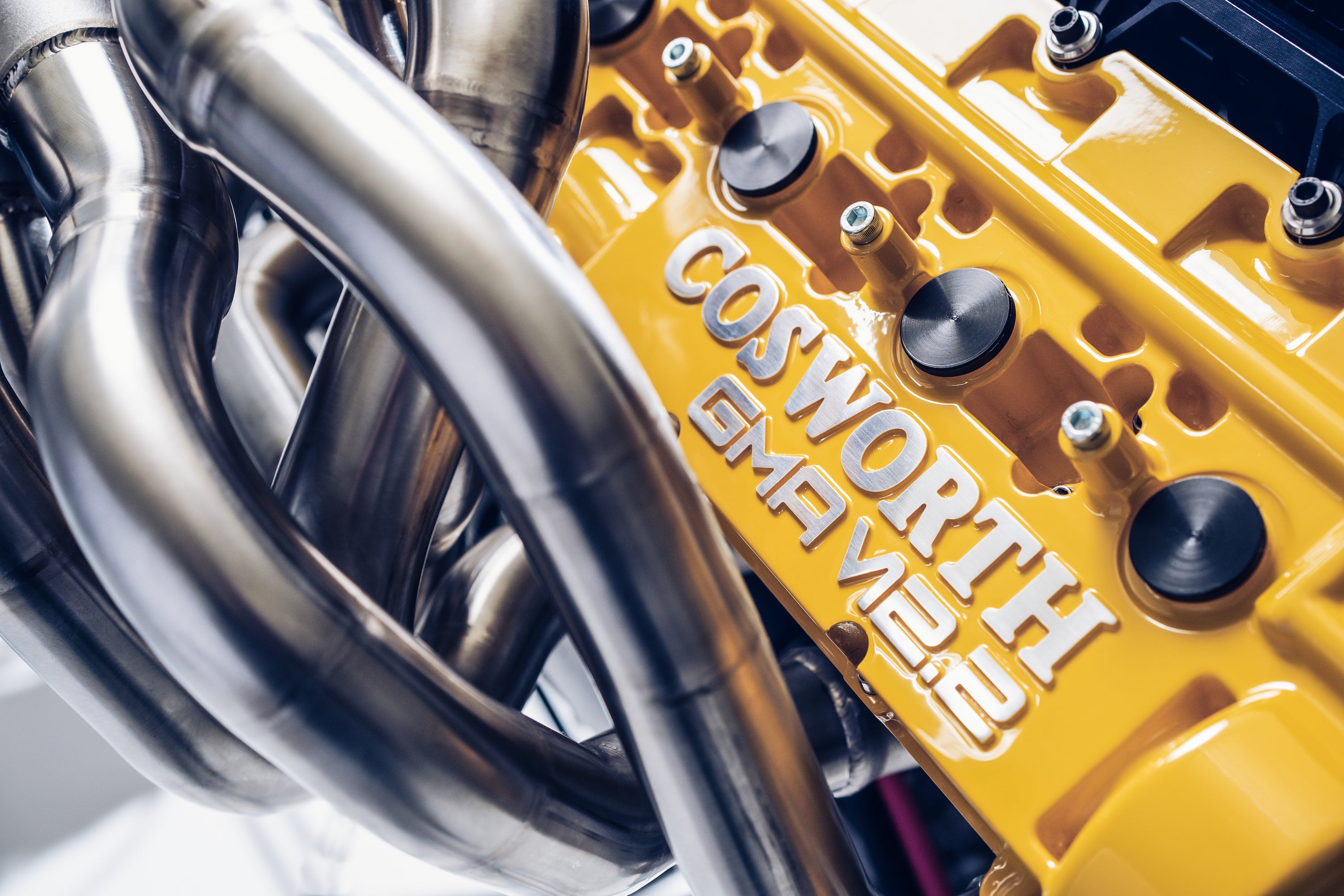 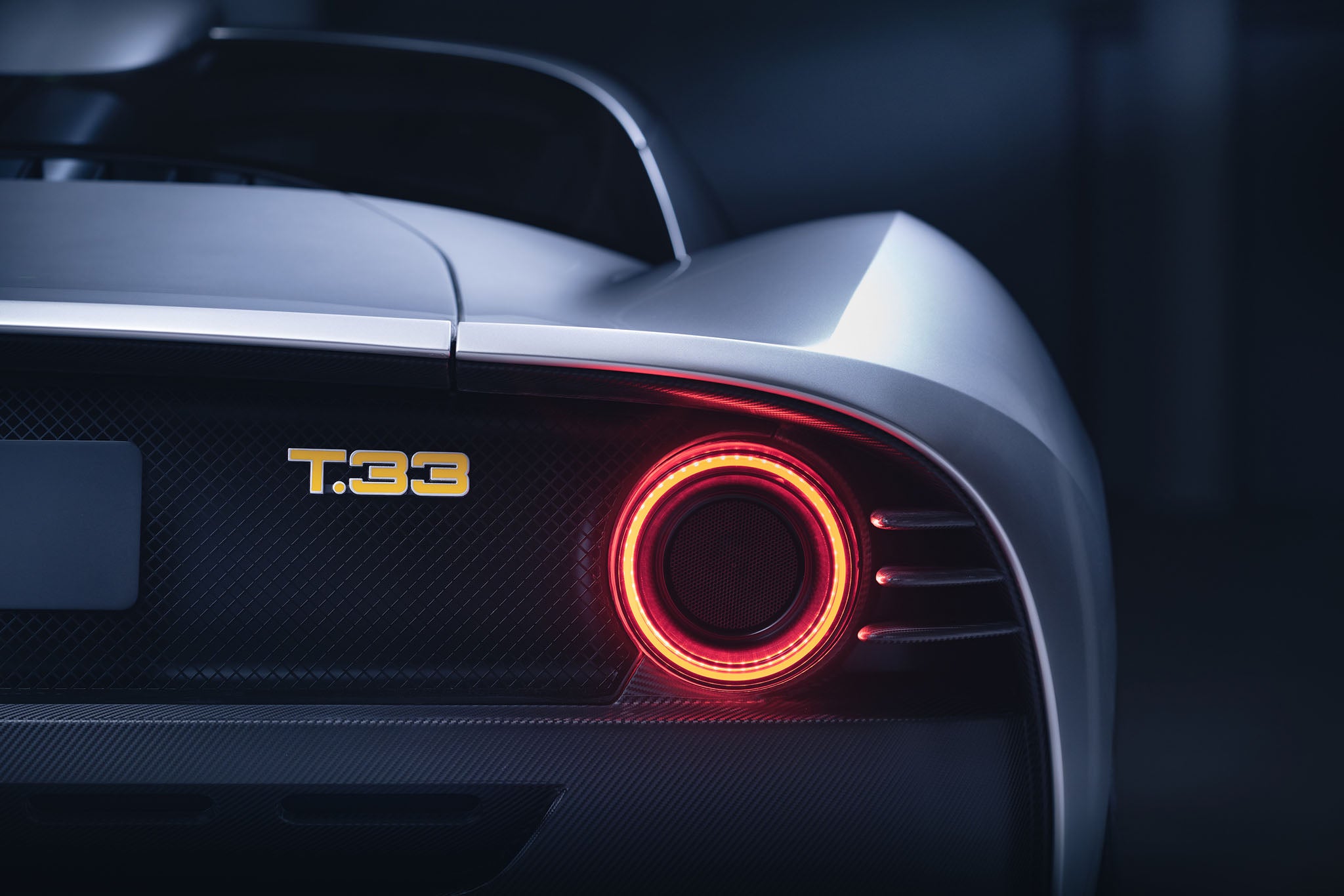 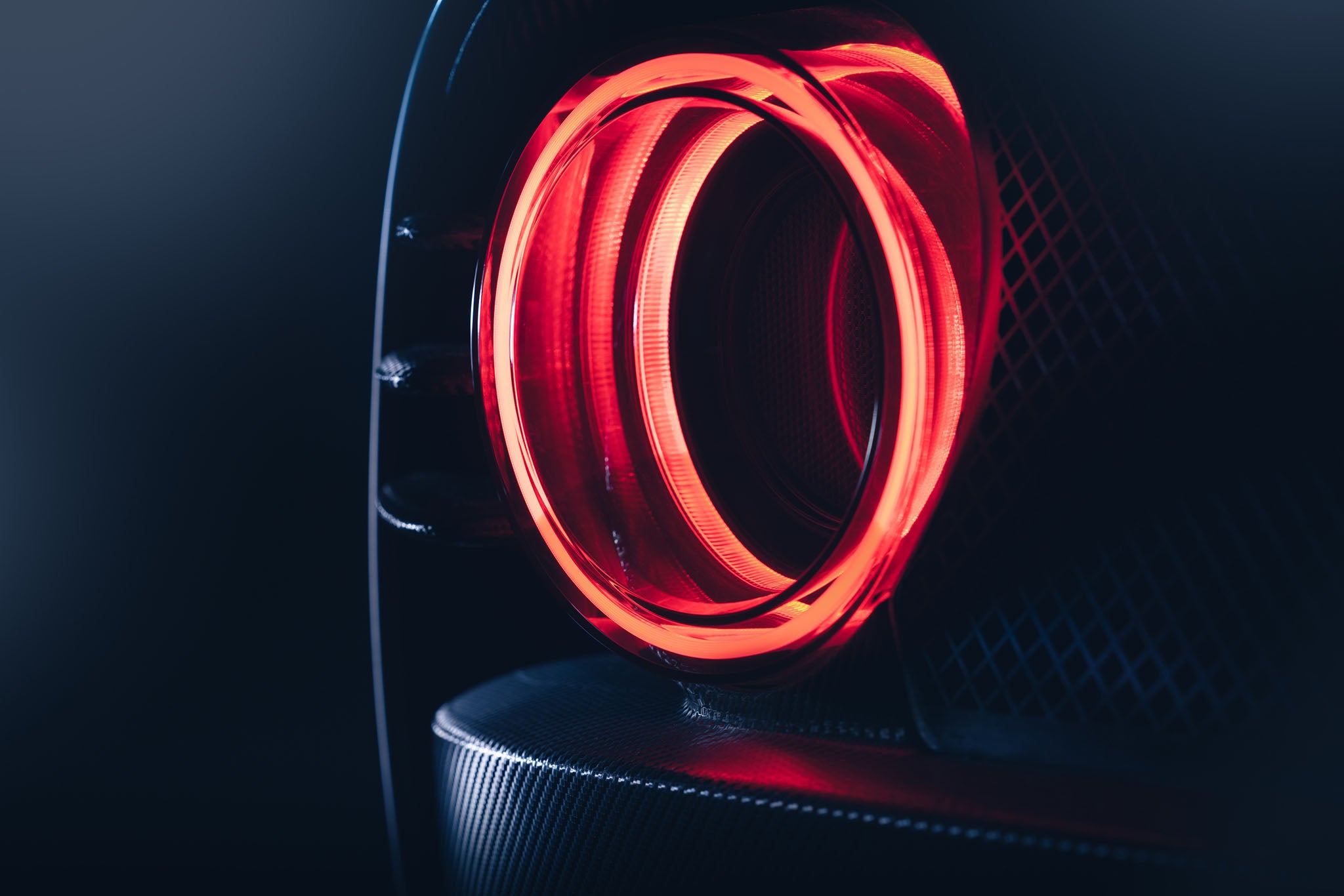 The six-speed manual transmission was sourced from Xtrac, which GMA calls “totally bespoke” for the T.33 and is also based on the T.50’s unit. If you want, though, you can option the car with paddle shifters. I enjoy the option of being able to spit in the face of God.

On the outside, the T.33 also wears the same clinical-ness of its T.50 sibling—a shape that was clearly carved out for aerodynamics instead of sheer vanity. A ground-effect inlet at the front guides air under the car. When there’s rear suction, a rear diffuser with a boundary layer removal duct works to improve aerodynamics by more than 30 percent as compared to “the conventional ground effect supercar,” GMA said. You’ll notice that the rest of the car is free of the typical aero bits—vents and skirts—but there is an active rear wing and a roof scoop. There isn’t a giant rear fan on the T.33, though. And the whole thing rides on a carbon-fiber monocoque and a new carbon and aluminum architecture.

Inside, there are noticeably no touchscreens—which will probably help it age more gracefully—but annoyingly, there are also no column stalks. In the name of minimalism, things like operating the turn signals are carried out via thumb buttons on the carbon fiber steering wheel, sort of like on a Lamborghini Huracán. There are physical rotary dials, though, and Android Auto and Apply CarPlay are standard features. The pedals are made from aluminum alloy, the seats are made from carbon, and cargo space comes in the form of a front trunk and two side luggage lockers that, put together, give you 9.9 cubic feet of usable volume. 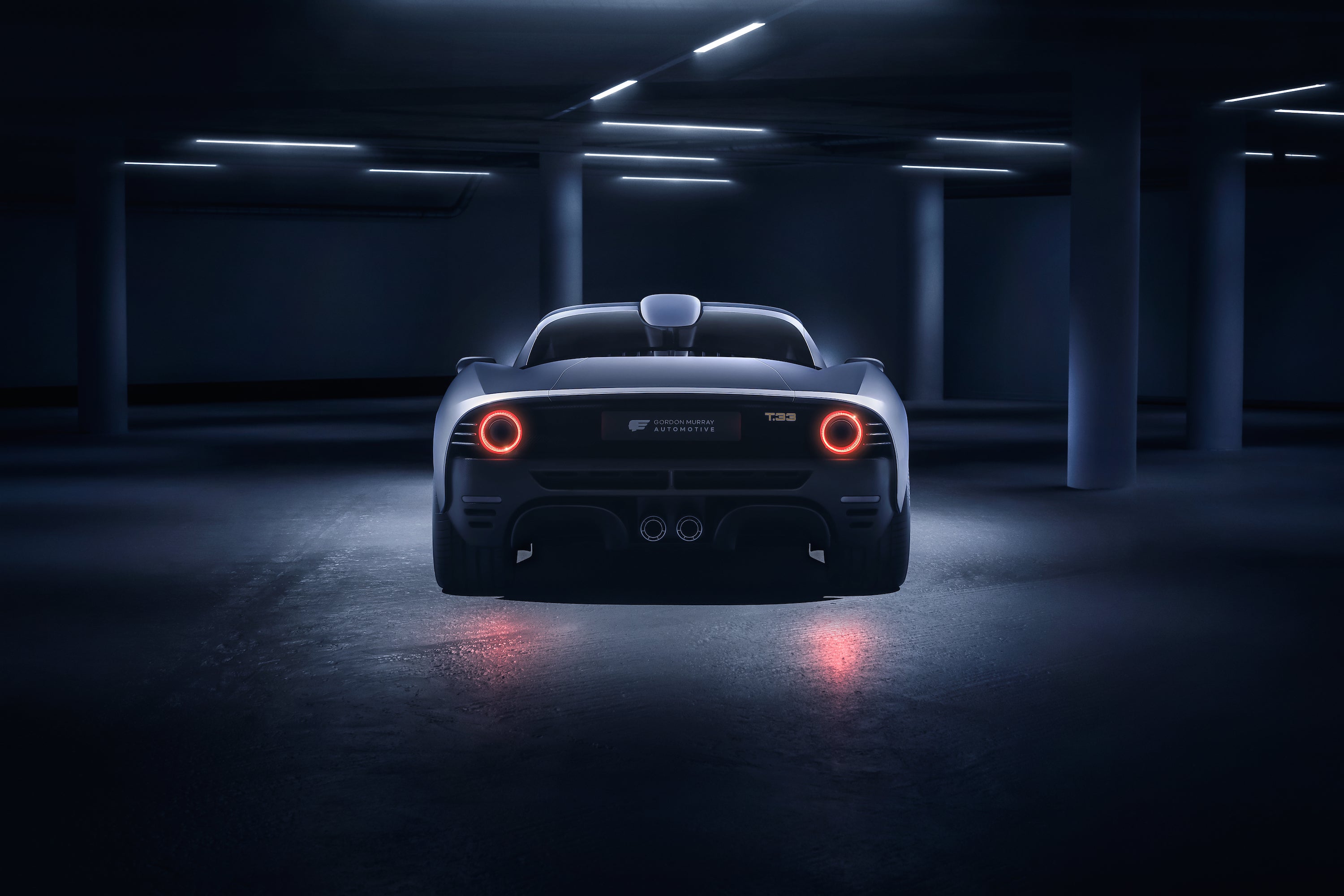 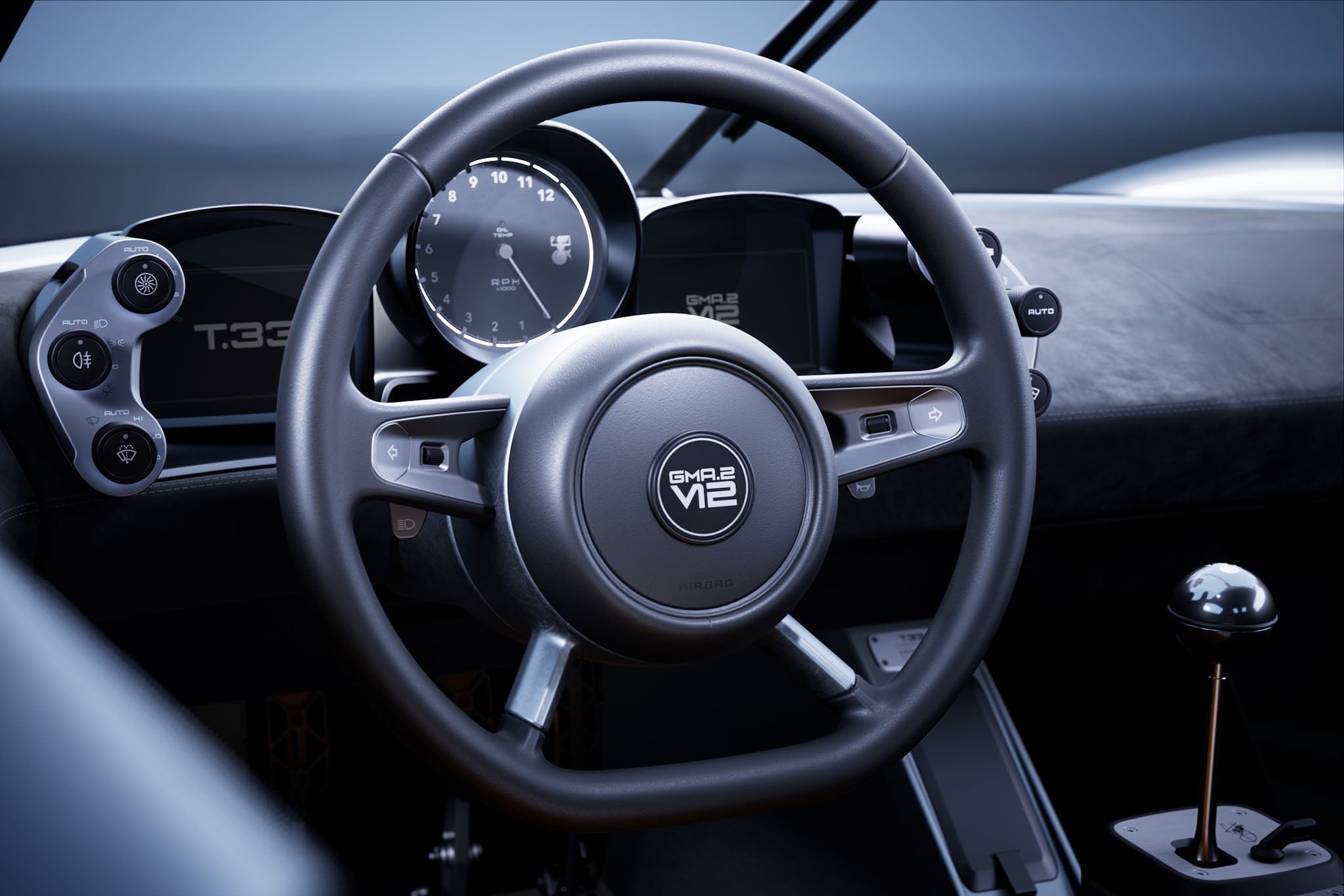 How much for this sleek, seal-looking whirl of purist wonder, you ask? Don’t worry, T.33 isn’t $3 million like the T.50 is. Instead, it can be yours for the bargain price of £1.37 million—or about $1.83 million before taxes. Only 100 will be made, with deliveries starting in early 2024. It’ll also be homologated worldwide, so anyone anywhere will be able to drive it legally on public roads, provided they can afford the car, obviously. 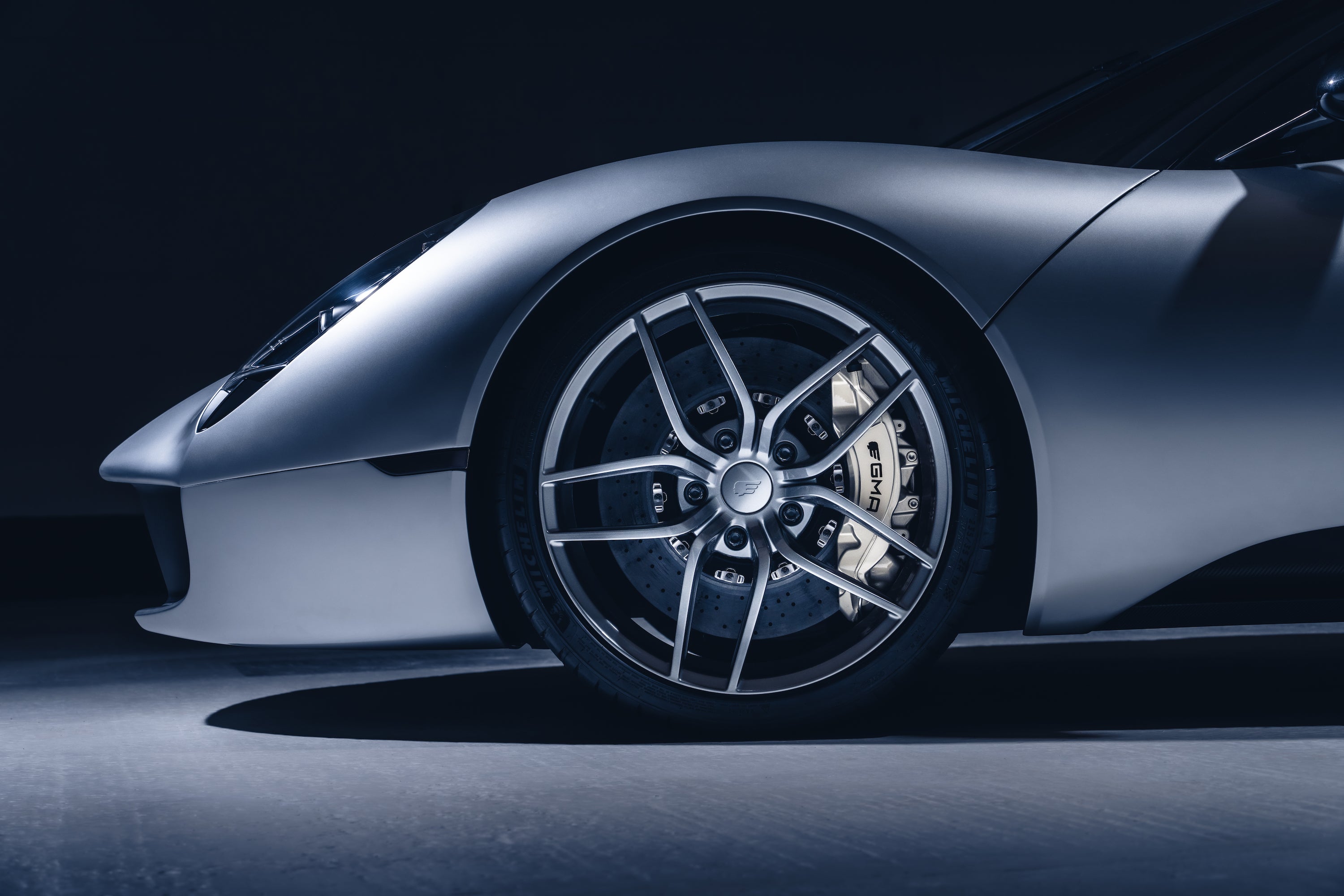 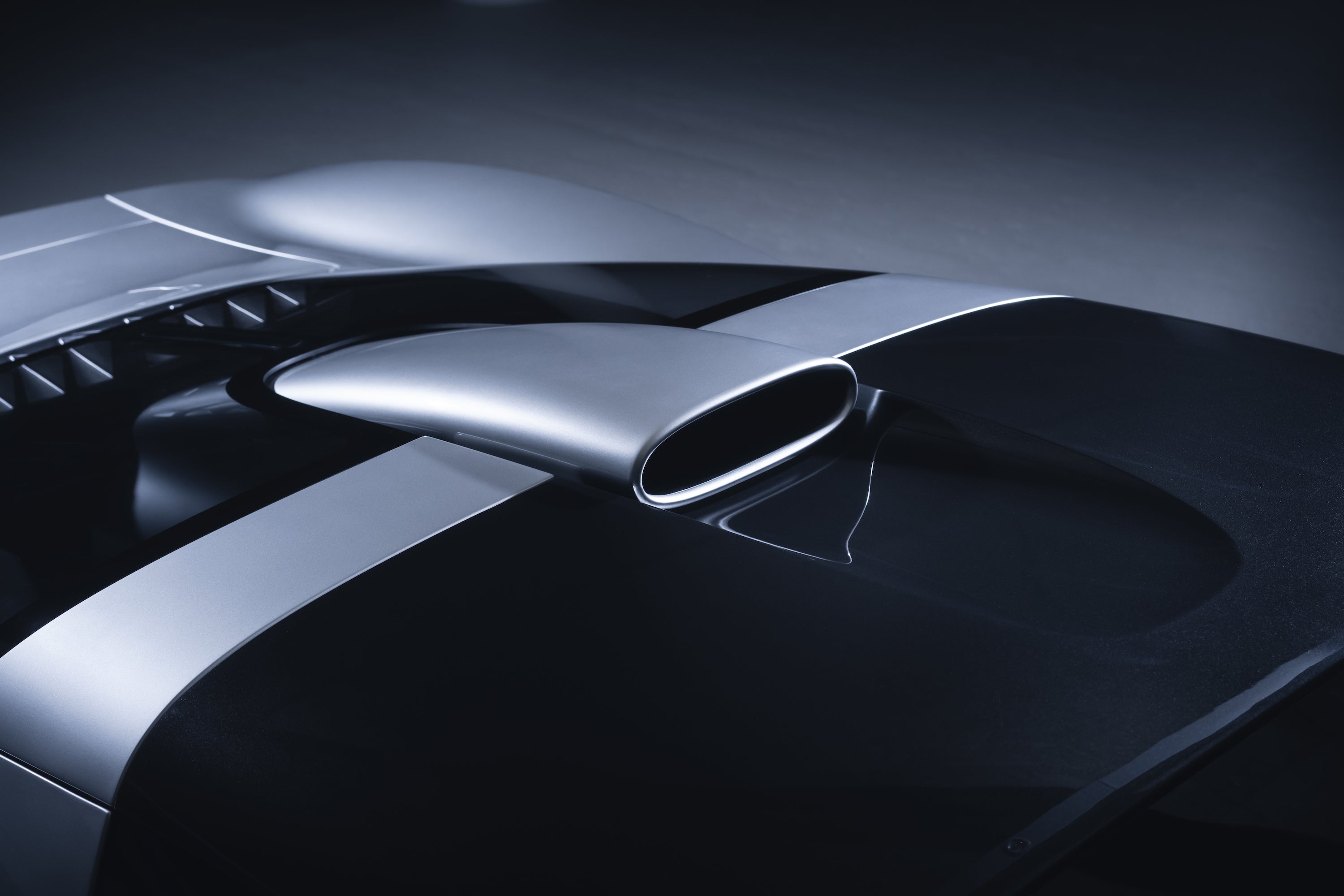 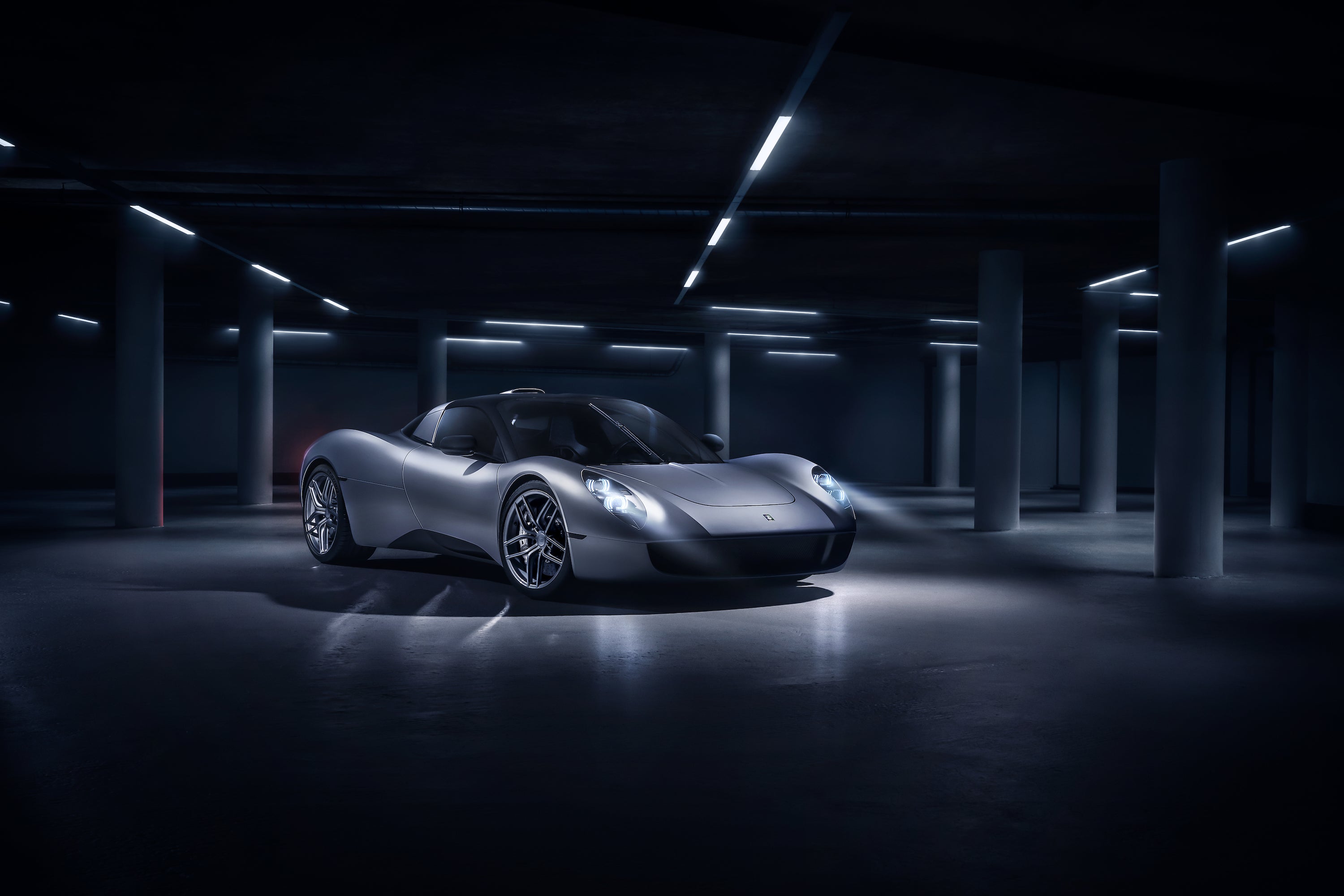 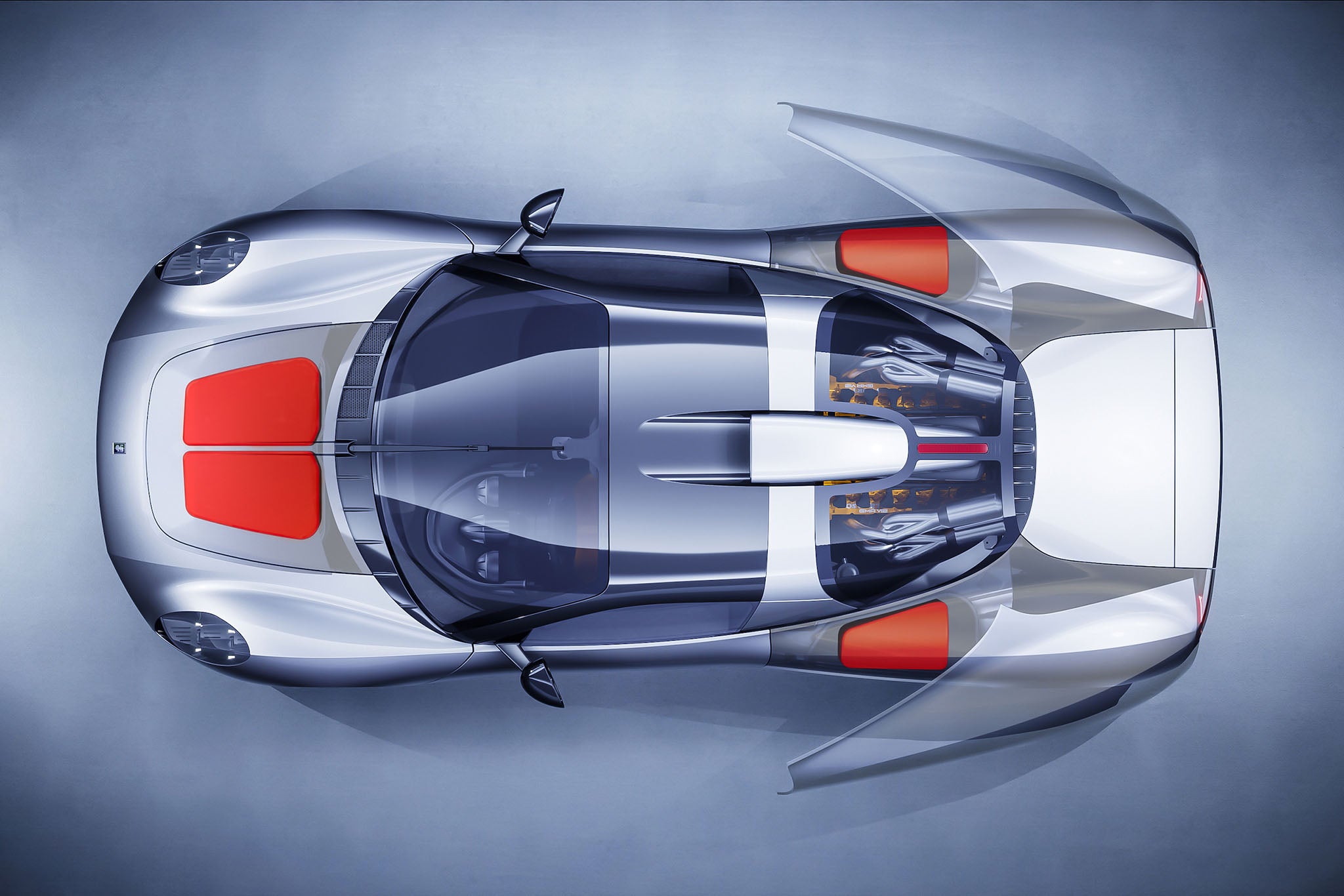 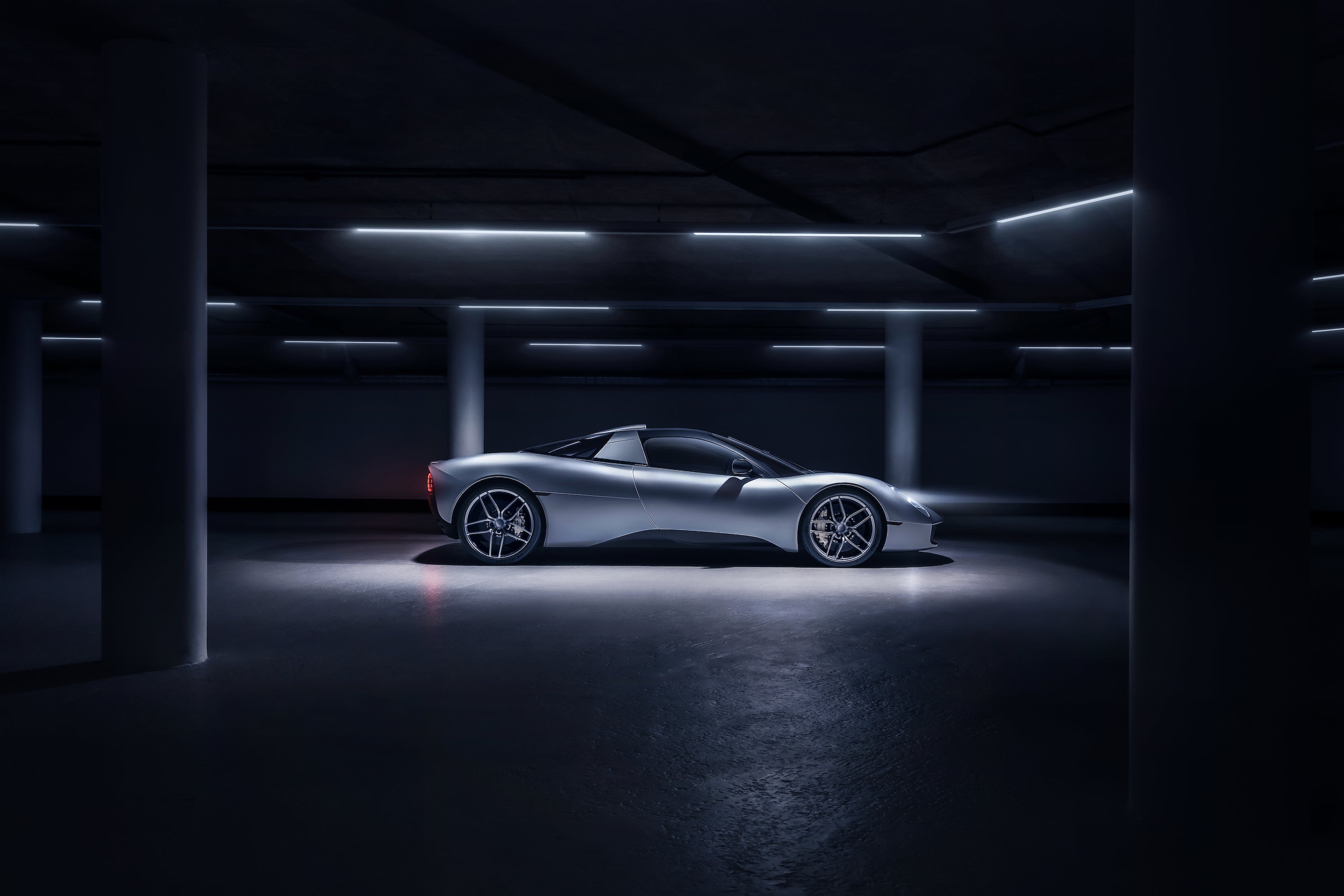