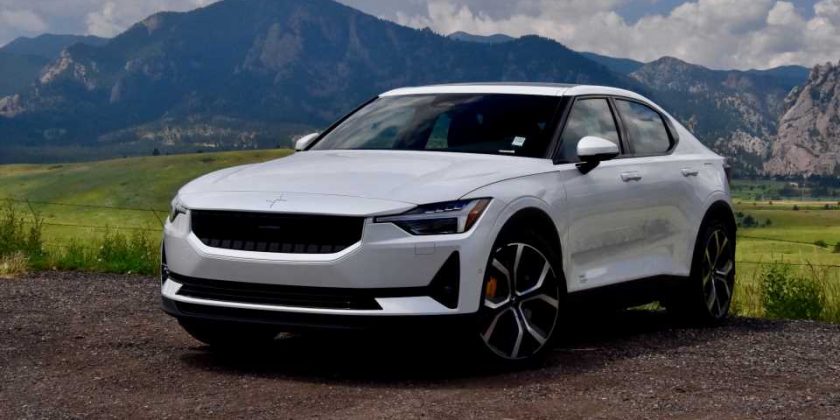 Before you ask, no, not in the race, though that’s on my bucket list. This weekend, I’ll be a mere spectator at the helm of a 2021 Polestar 2: the luxo-performance Volvo offshoot’s first fully electric vehicle, and a car of immense intrigue—what exactly is a Chinese-built, Swedish EV like anyway? Over the next couple of days, I hope to answer that question. You should ask me about it!

If you haven’t been following the EV space, the Polestar 2 is a five-door fastback sedan with an interior made, in part, from cleverly recycled waste and a native Android operating system for its infotainment, something Polestar says is the industry’s first. It seamlessly meshes with the Google ecosystem, allowing Google Maps to draw long routes between fast chargers while occupants can kill time with apps downloaded from the Google Play store. Clearly, Polestar is trying to appeal its EVs to techies with contrarian tendencies. 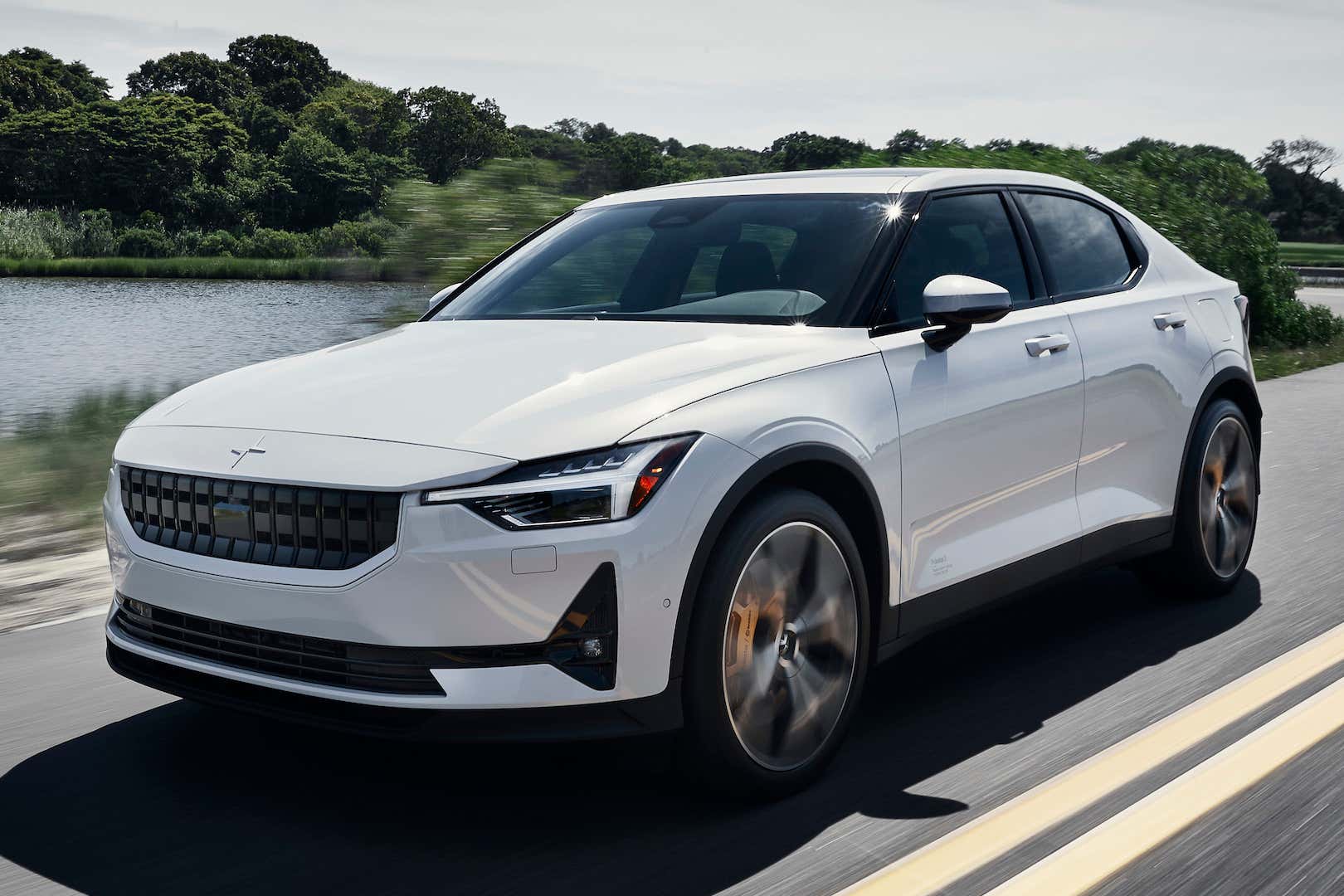 Under its floor is a 78-kWh battery that feeds a motor on each axle, whose combined outputs total 408 horsepower and 487 pound-feet of torque, and can toss the 2 from zero to 60 in under five seconds. Or, more useful in everyday driving, propel it up to an EPA-estimated 240 miles on a single charge. (There will also be a single-motor version with an estimated 260 miles of range coming as well.) In my case, the dual-motor 2 will be more than enough to take me down Colorado’s Front Range to Pikes Peak to see how it handles 19 miles of some of the most famous mountain road on Earth.

There, I’ll maneuver the Polestar 2 through the 14,000-foot mountain’s endless corners, use it as a base for overnight camping, and perhaps—if the forecast stays as gray as it looked yesterday—a bed, too. And at the end of Sunday, when I’m as pink and bubbly as a sparkling rosé, I’ll put its regenerative braking to the test like I did the Nissan Leaf.

I haven’t driven the car very far, but I can tell you this right now: It’s fast. On my brief drive to snap the photograph you see up top, I learned that matting the accelerator delivers a punch like from a not-so-great friend. On a twisting mountain road where even the speed limit sometimes feels brash, I feel no need to impress bystanders by risking reenacting one of the mountain’s heart-stopping racing incidents. So I’ll be taking it easy.

I’ll also be hanging out for a while in the comments to receive your jeers, as well as your questions about the Polestar 2. What I can answer now, I will, and what I can’t, I’ll endeavor to answer in my full review coming early July. Hope to see you here now and there then.