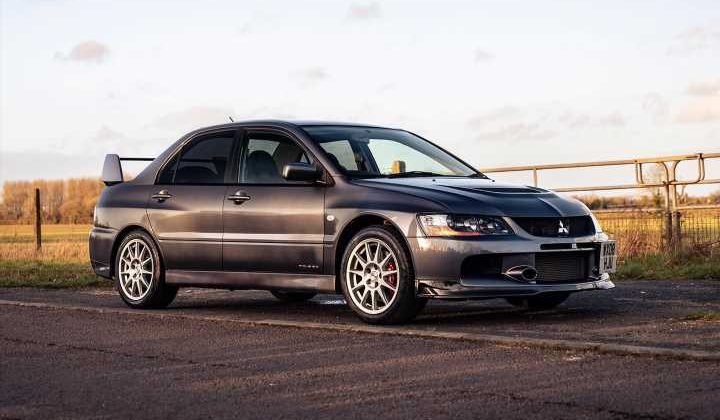 Mitsubishi will have officially closed up shop as a manufacturer in Britain by the end of 2021, but as the record-breaking results of the firm’s recent heritage fleet auction confirm, there’s still plenty of love for its cars in these parts. The brand’s purview will shrink to that of an aftersales company from 2022, which will likely be operated by Midland-based International Motors. Good news for those wanting OEM parts in the future – including the owner of the star of the auction, the £100k Tommi Makinen.

International Motors, part of the IM Group, has plenty of skin in the game, having been in operation since 1976 and providing official imports of Subaru and Isuzu vehicles to Britain. That means it already has a parts distribution business not to mention a fully up and running IT infrastructure, into which Mitsubishi Motors can be integrated “with relative ease”. With both of its existing partners heralding from Japan, you’d imagine IM has a good chance at keeping customer delivery wait times to a minimum.

Indeed, Andrew Edmiston, managing Director of IM Group, said his firm is “widely recognised for [its] award-winning customer service”, adding: “We are confident that we will be able to offer the high quality of service Mitsubishi customers are accustomed to. We have a longstanding relationship with Mitsubishi Corporation and a good track record of representing Japanese brands in the UK market. This fits perfectly with our long-term strategy to expand our automotive business.”

That should be music to the ears of Mitsubishi owners, not just those with modern examples of the Outlander PHEV, but also fans of the firm’s extensive back catalogue. In that regard, it is heartening to learn that that the manufacturer’s Ralliart division, which was responsible for delivering four driver’s WRC titles from 1996, is being revived and is expected to enter rally raid events like the Dakar Rally. Not the dream return to WRC that some might have hoped for, yet it would return Mistubishi motorsport; let’s not forget it won the Dakar even no fewer than 12 times between 1985 and 2007 with its Pajero (pictured above), only being forced out of top-level competition by the economic impacts of the financial crash in 2007.