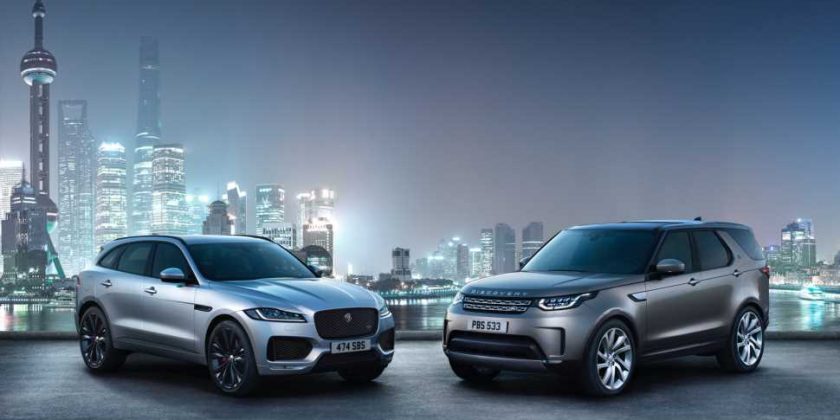 Jaguar Land Rover CEO Thierry Bollore has apparently heard every British car joke in the book, as he estimates that the company’s reputation for quality issues costs the company over 100,000 sales annually, reports Automotive News.

Bollore was addressing investors in a call Friday when he noted the elephant that wasn’t in the room because said elephant was worried that a Jag might break down and be expensive to repair. While Bollore noted that the company has made “dramatic improvements” lately in terms of reliability, he also made it crystal clear that the company needs to combat the company’s bad rep for breakdowns—or else. 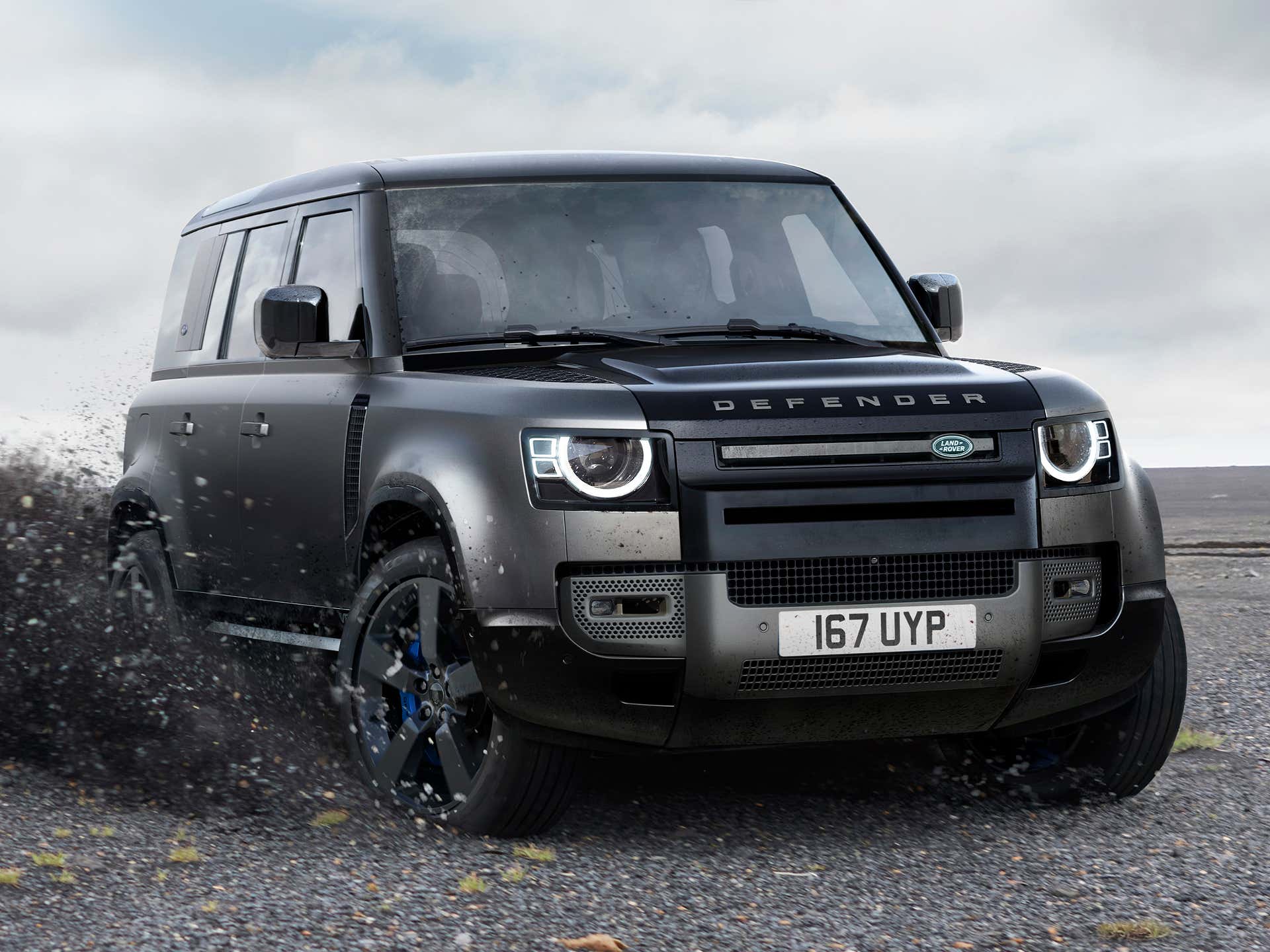 Also, we really want cool stuff like the Defender V8 to, y’know, work.

“The dissatisfaction of our customers was really detrimental to our natural volume. The missed opportunities today are massive,” Bollore said, as quoted by Automotive News. “It’s more than 100,000 healthy sales that we could perform.”

While Bollore also told investors that recorded incidents of dissatisfaction were at a “record low” with the current 2021 models, they still have a pretty uphill battle. Birmingham Business School business economics professor David Bailey told Automotive News that Jaguar Land Rover’s quality issues go back to at least Ford’s ownership of the company between 2000 and 2008, but that’s a pretty generous read. British cars—especially British Leyland brands, which Jaguar and Land Rover were earlier in their history—have been the butt of quality-related jokes for years. One of the most notable recent running gags was Doug Demuro taking full advantage of CarMax’s generous warranty on a breakdown-prone Range Rover.

All the problems that inspired the myriad jokes about Range Rover breakdowns add up to serious costs for the company. The reputation for poor quality costs them sales, which leads to markdowns on new vehicles just to move them off the lot. The company’s global sales are already down 24% last year, per numbers it released in January. Breakdowns also cost the company money when customers bring in cars on warranty.

Bollore, who became Jaguar Land Rover’s CEO in September, made it clear that quality improvements were a key priority of his. One way they can quantify that is by looking at warranty costs, which go down as quality goes up. According to Automotive News, Jaguar Land Rover’s warranty costs over the past nine months of 2020 were $680 million—nearly half of what they were during that same chunk of 2019.

One factor that could help the company’s reputation is its ambitious electrification goals, with Jaguar aiming to be fully electric by 2025 and Land Rover following suit in 2030. Electric vehicles simply have fewer moving drivetrain parts to break. JLR Chief Creative Officer Gerry McGovern told investors on the call that the brands are moving to simpler cars that will have fewer problems by default, Automotive News reports.

“We are reducing the complexity of our vehicles massively. The result will be that fewer things going wrong because the process will not be as complex,” McGovern said, as quoted by Automotive News.

Shh, no one tell him about software glitches, or the fact that Tesla would have barely ranked above Jaguar—fourth from last—had its incomplete results counted in J.D. Power’s dependability survey.

Yet maybe McGovern has a point, as the Jaguar E-Pace electric SUV was the top-ranked small premium SUV in the J.D. Power Initial Quality Study, which is based on problems during the first 90 days of ownership, Automotive News reports. Brand-by-brand, they fared worse, with Land Rover second to last in the study and Jaguar sixth from the bottom. It’s also worth noting that the E-Pace is built by Austrian builder-for-hire Magna Steyr, however. Maybe JLR just needs to to hire Magna Steyr for everything?