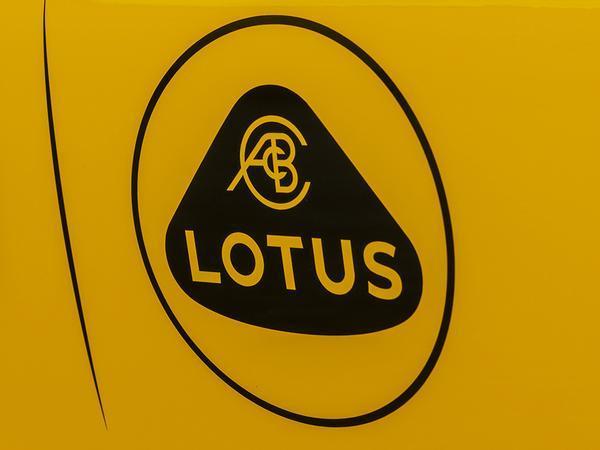 It wasn’t so long ago that Lotus press releases were punctuated by ice ages. Now, they are seemingly like buses. With the Evija reveal barely off the boil, Hethel has unveiled its next step forward – a revised version of the roundel badge which has adorned its product range almost unchanged since 1989.

News of the new logo was carefully embedded in another wider missive about Lotus reaching a ‘multi-year global partnership’ with Norwich City Football Club – and it’s safe to say that the branding requirements of the deal are likely to have stipulated a revamp of the manufacturer’s slightly tricky typeface.

It is notoriously easy to make a hash of this sort of corporate tidy up, so it’s pleasing to report that Lotus has done rather well. The classic design – featuring an emblem made up of Anthony Colin Bruce Chapman’s initials – remains, but is simplified in appearance and will now use just two colours. The word ‘Lotus’ has been straightened, too. 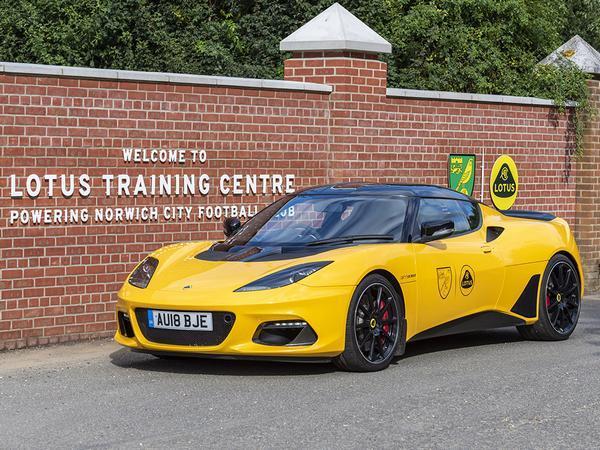 Naturally this is partly about making the logo more readable when it’s splashed across an academy player’s shirt – and the signage at Norwich’s training facility – but the consensus in the office is that it looks rather good when applied to the side of an Evora as well.

Simon Clare, Lotus’s marketing man, explained: “We’ve looked back at the original Lotus roundel and thought about Colin Chapman’s philosophy – to simplify and add lightness. We’ve applied that to create a new roundel, taking the weight out of the lettering and adapting the spacing. We’ve also straightened the word ‘Lotus’ so it’s consistent with the Lotus wordmark.”

The reverence shown to the first roundel, adopted in 1948, is appropriate. The last time Lotus had a go at properly revising it, it was 1986 and the firm did a good job of ruining it completely (hence the return to the outgoing design just three years later). We’d wager the new coporate identity is going to enjoy a longer run.

Search for a Lotus here