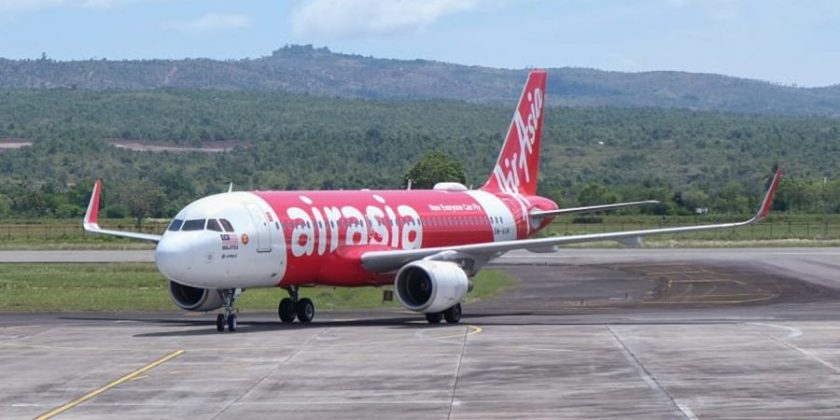 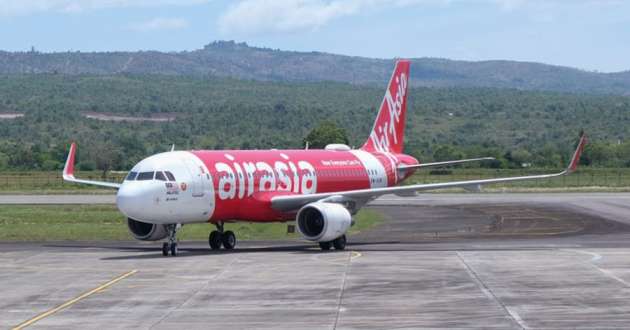 With Malaysia’s 15th general elections (GE15) set to take place in just under a month from now on Saturday, November 19, 2022, many will be making plans to travel to their assigned polling locations. While most will be driving, others will use public transport to get to where they need to go.

For those who must book a flight, transport minister Datuk Seri Wee Ka Siong has said that the Malaysian Aviation Commission (MAVCOM) will regulate the prices of flight tickets to ensure airlines do not increase prices arbitrarily ahead of GE15, Bernama reports.

This comes following allegations that airline ticket prices had increased significantly following the announcement of the polling date for GE15 yesterday. A quick check on social media showed plenty of users faced with expensive fares, including Twitter user @IcedNyior, who was quoted RM730 to fly from Johor Bahru to Kuching, double what she was originally quoted.

Another user with the Twitter handle @brandconsultant said a direct economy flight between Singapore and Kuala Lumpur costs as much as RM2,376 over the election weekend, while it was as much as RM720 from Kuala Lumpur to Kuching and up to RM647 between Kuala Lumpur and Johor Bahru. 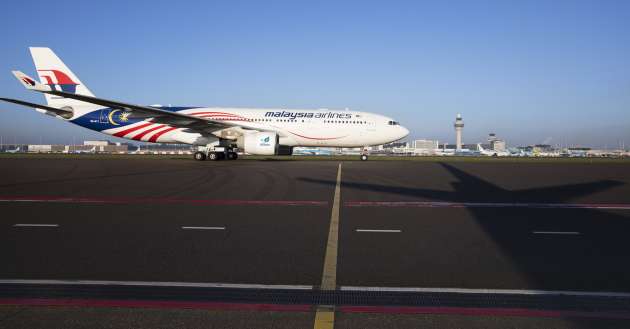 Wee explained that flight ticket prices would normally increase according to the dynamic pricing mechanism, which typically happens if there was an event involving a large number of passenger movements.

Even so, he said MAVCOM would take actions if airlines were found to have raised prices against the set conditions. “Based on the dynamic pricing mechanism for any airline in the world, the earlier it (the ticket) is booked, the cheaper it is and the closer to a date or event, the price will be higher,” he explained.

Do you have to fly back to vote? How much are you being quoted for a flight ticket and is it higher than what you normally pay? Share your thoughts with us in the comments below.

WOI @airasia WHY was an error (code 999) when paying for election flight tickets then the price was then DOUBLED???

From RM360 to RM 730 from Johor to Kuching. tak masuk akal betul pic.twitter.com/hcUyu3AMSA