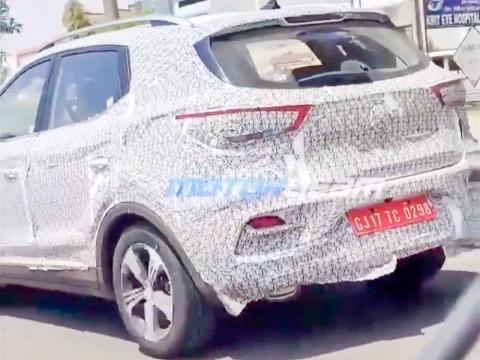 A test mule of the MG ZS petrol-powered SUV has been spotted testing in India.

The test car looks identical to the ZS EV that is currently on sale in India. However, the fact that it has an exhaust muffler indicates that the SUV has a combustion engine under its bonnet. Just like its electric version, this ZS is equipped with 5-spoke alloy wheels, roof rails and a shark fin antenna.

According to a Transport Department document, MG had imported the petrol and hybrid variants of the ZS in India. These cars are powered by a 1.5-litre petrol engine producing 105 BHP @ 6,000 rpm and a 1.0-litre petrol hybrid with 110 BHP @ 5,200 rpm. We still don’t know which of these will be offered in India, but it seems that MG is evaluating both powertrain options.

The all-electric version of the ZS called the ZS EV comes with an electric motor that has an output of 141 BHP and 353 Nm. It is powered by a 44.5 kWh liquid-cooled lithium-ion battery that offers a claimed maximum range of 340 km on a single charge. The battery can be recharged to 80% of its capacity within 50 minutes using a 50 kW DC fast charger. A 7.4 kW AC home charger can recharge the battery in 6-8 hours.

The MG ZS could be positioned below the Hector in MG’s line-up. The SUV could compete with the likes of the Hyundai Creta, Kia Seltos and the Maruti S-Cross. 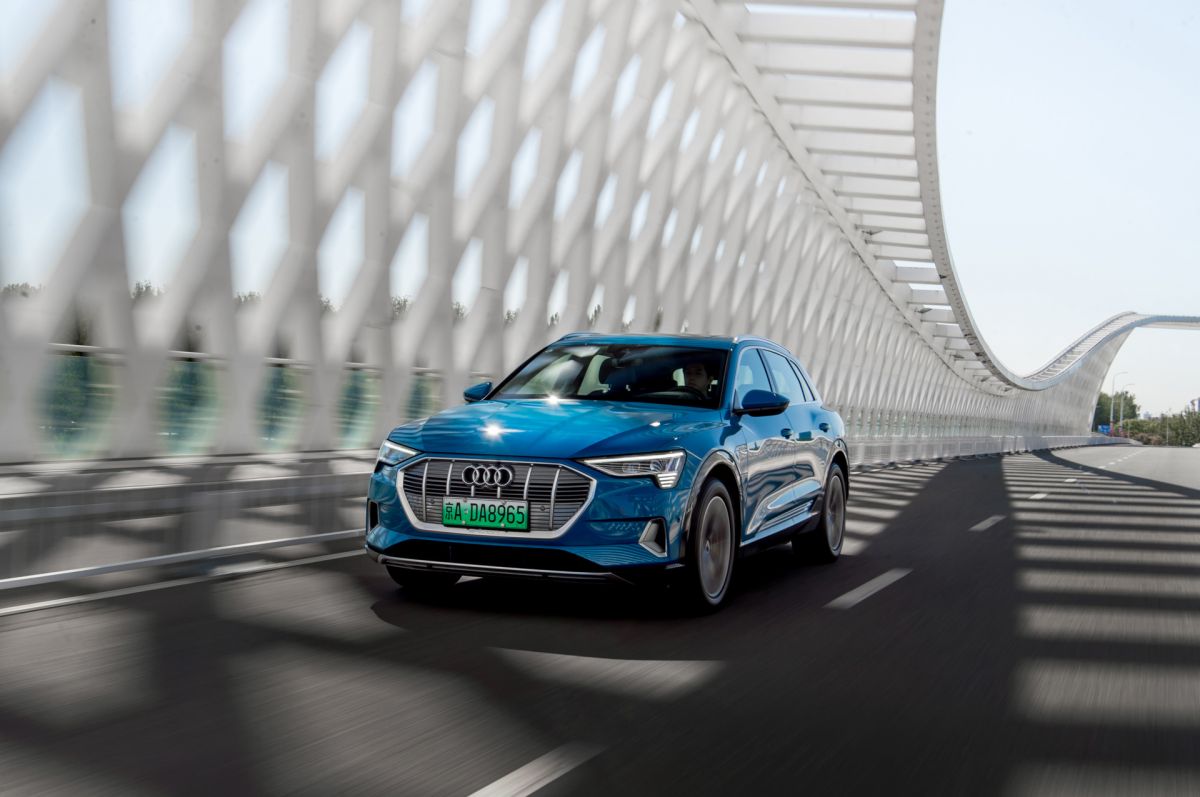 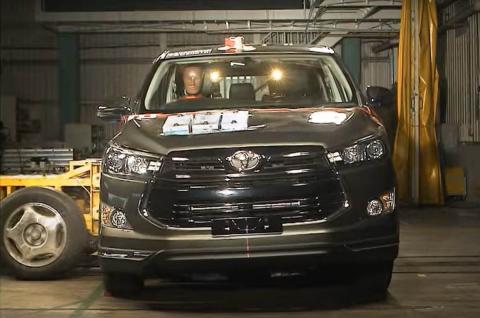