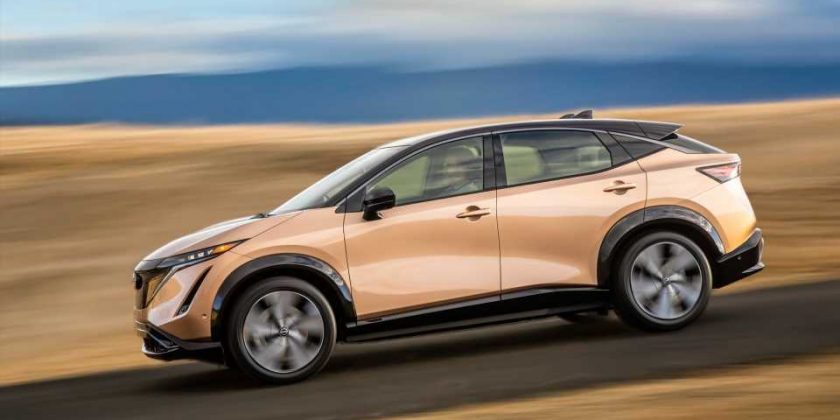 Just 12 short years ago Nissan released the Leaf into the world and offered mass-production electric cars to the globe, something we’ve covered in depth before. Its second electric effort, however, the Ariya crossover, has been in the works for a while, but it’s been delayed for the second time now due to supply-chain issues, according to a report from Reuters.

The Ariya was initially intended for release in mid-2021 but was delayed because of COVID-related manufacturing issues; then the car’s Japanese release was rescheduled for the end of March 2022, but has now been moved to May 12 because of a “global shortage of semiconductors and other supply chain disruptions.” European sales are intended to start this summer, and U.S.-market sales begin this fall if everything goes according to plan.

The delay announcement comes on the heels of discussions of significant cuts to dealer margins on sales of the Ariya, as Nissan announced earlier in the week that it was mulling selling the Ariya to dealers with an 8.5 percent profit margin, versus a normal ICE-vehicle rate of 11 percent. Nissan indicated to dealers that the profit change would reflect R&D costs of the all-electric SUV, according to reporting from Automotive News. 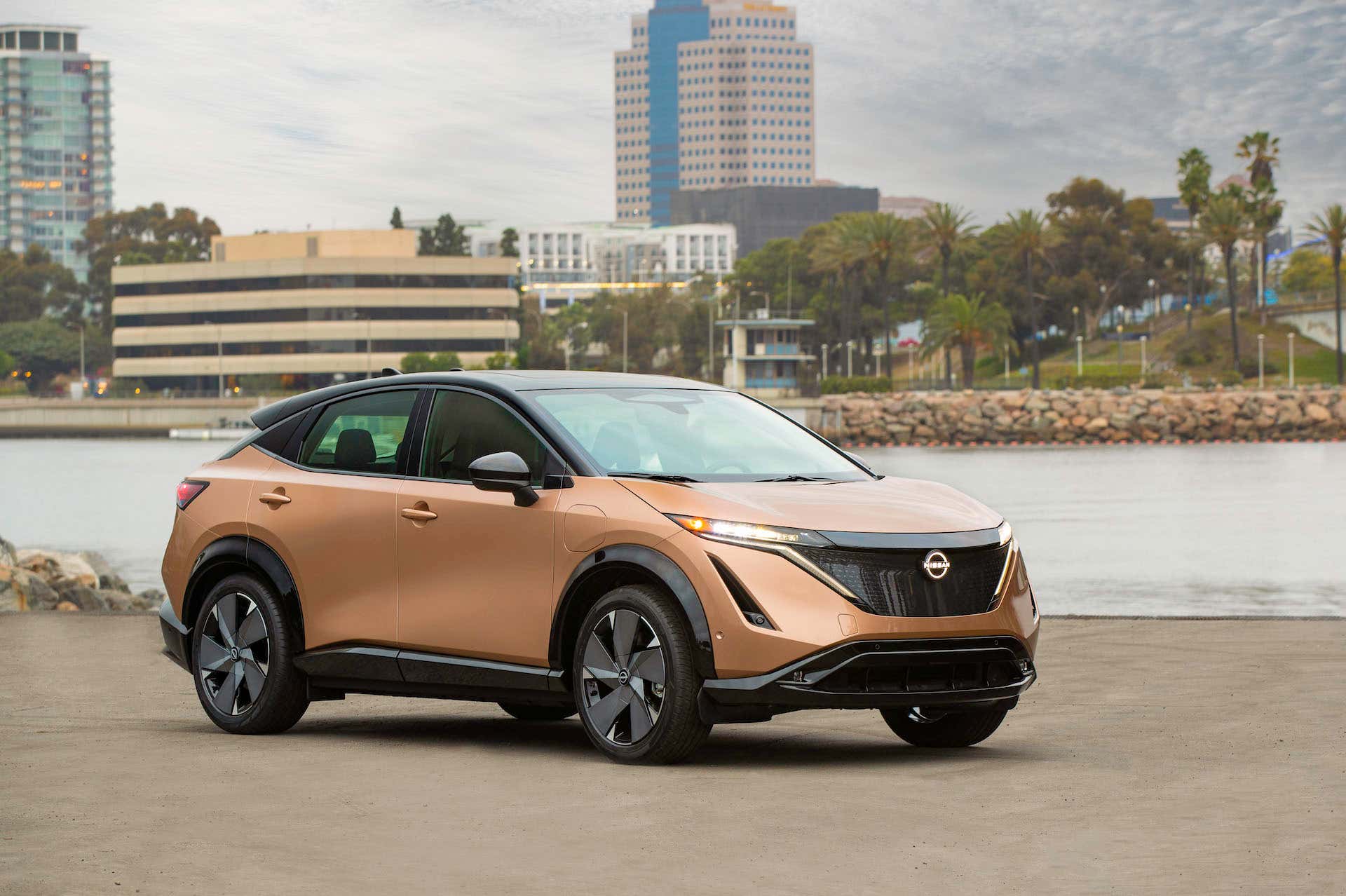 The launch of the Ariya is an important moment for Nissan. The Leaf, the company’s first EV introduced back in 2011, was at the time one of the only commercially successful mass-production, mass-market EVs since the dawn of the automobile. The Leaf was a strong success for the company, selling over 577,000 units globally, with over 165,000 of those cars sold stateside. It was the best-selling plug-in-electric car of all time until 2020 when Tesla’s Model 3 surpassed it.

Nissan hopes to build on that success in the 2020s starting with the Ariya, as the crossover is one of 15 new electric vehicles the company hopes to launch in the next decade. But the market has changed immensely in the 11 years since the Leaf debuted on the scene; an EV is no longer a unique offering in a world where the electric Tesla Model 3 is the 16th best-selling car overall in the entire world. Only time—and sales charts—will tell if the Ariya can stake a claim to a vastly more crowded market for electric cars when it finally makes its full debut to consumers. 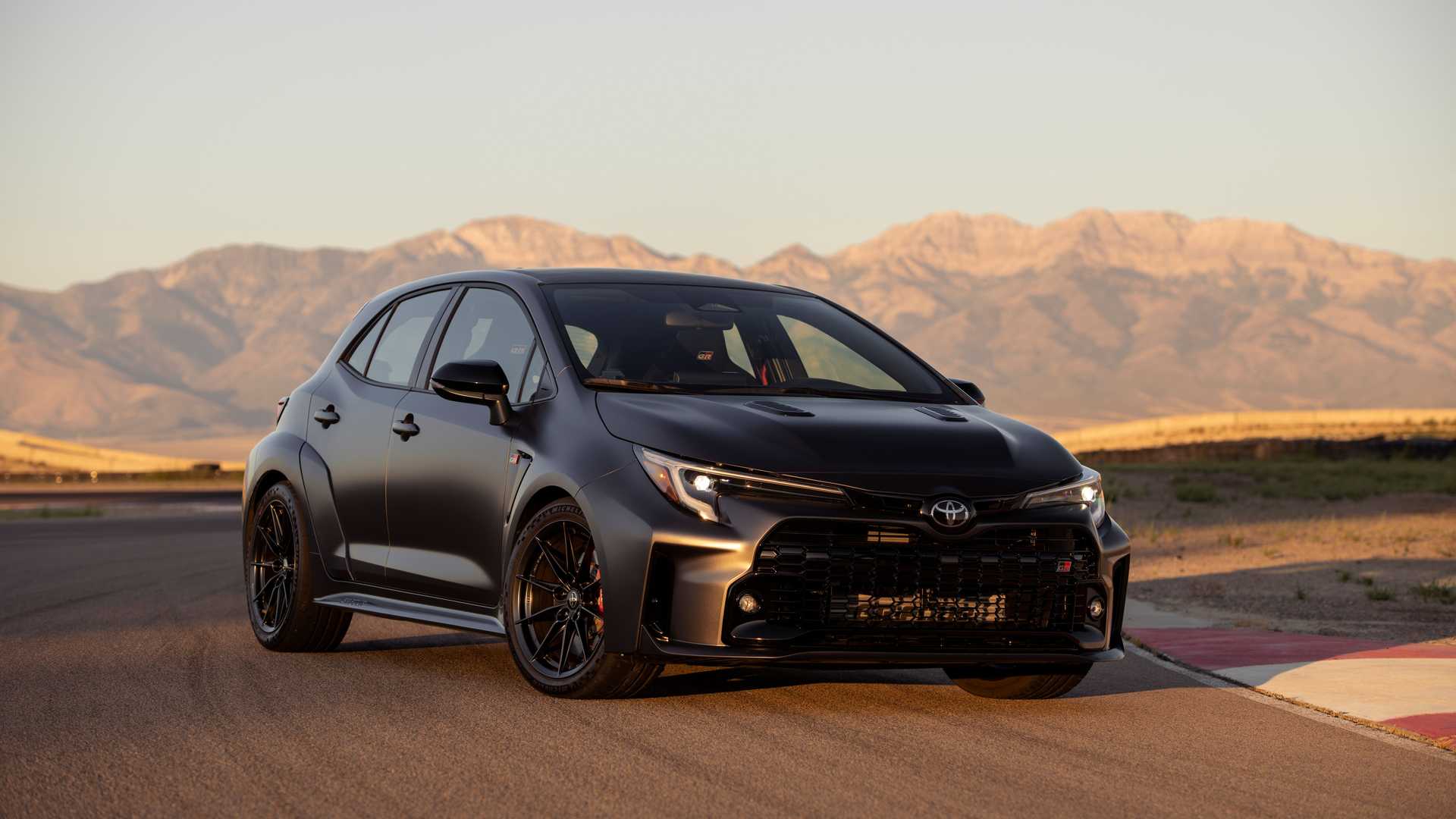