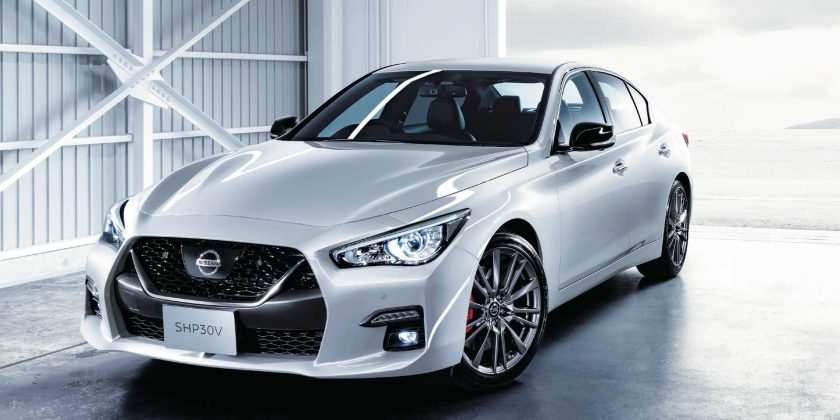 Other sedans don’t seem so safe.

The Nissan brand is in a weird place around the world as the automaker and its partners institute a new global business plan. The automaker’s executive vice president Asako Hoshino says the venerable Skyline is safe, though. However, don’t get too excited yet.

Hoshino is specifically referring to the current Skyline sedan, which Americans would know as the Infiniti Q50 sedan. He’s not talking about the GT-R. 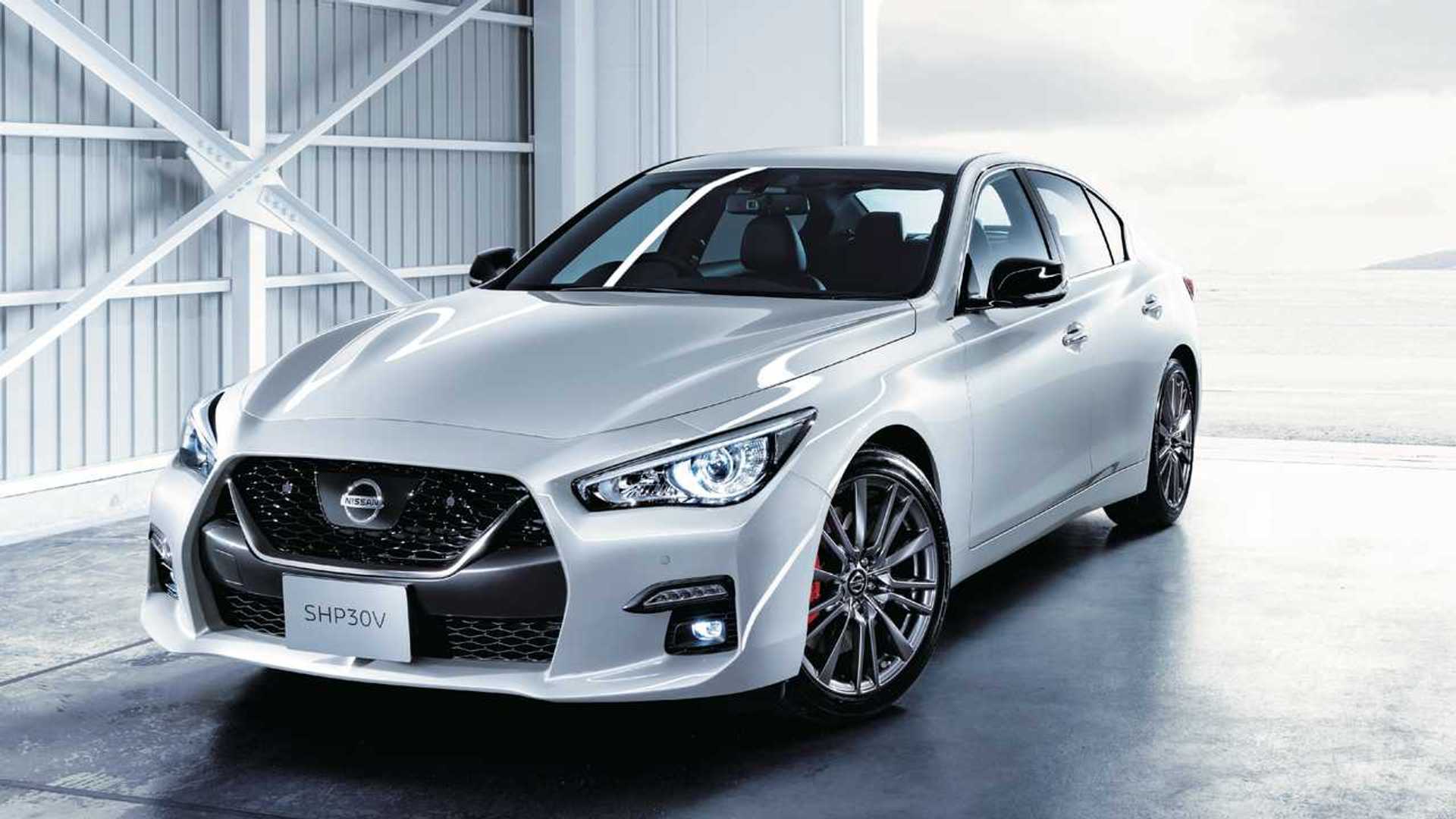 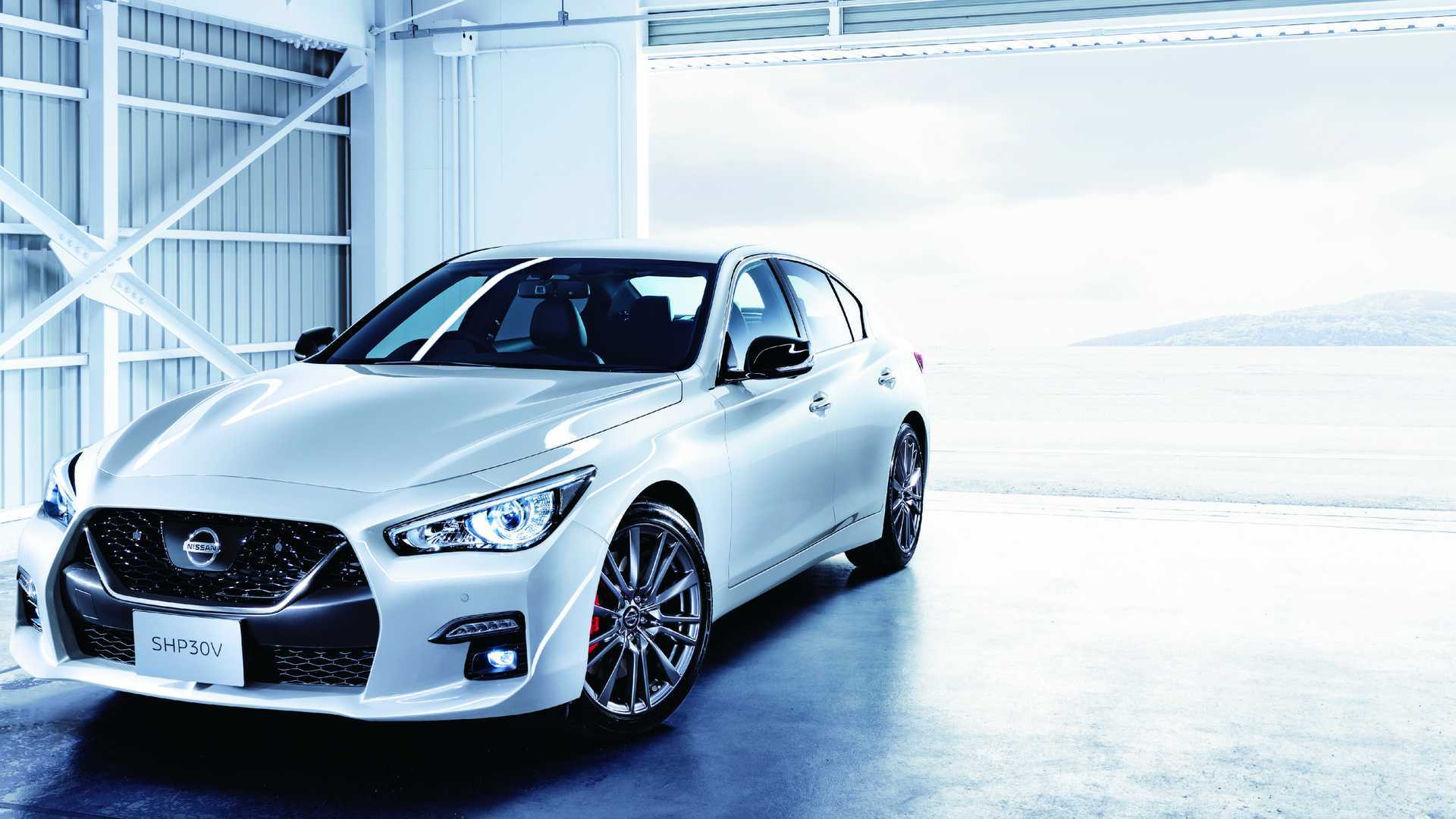 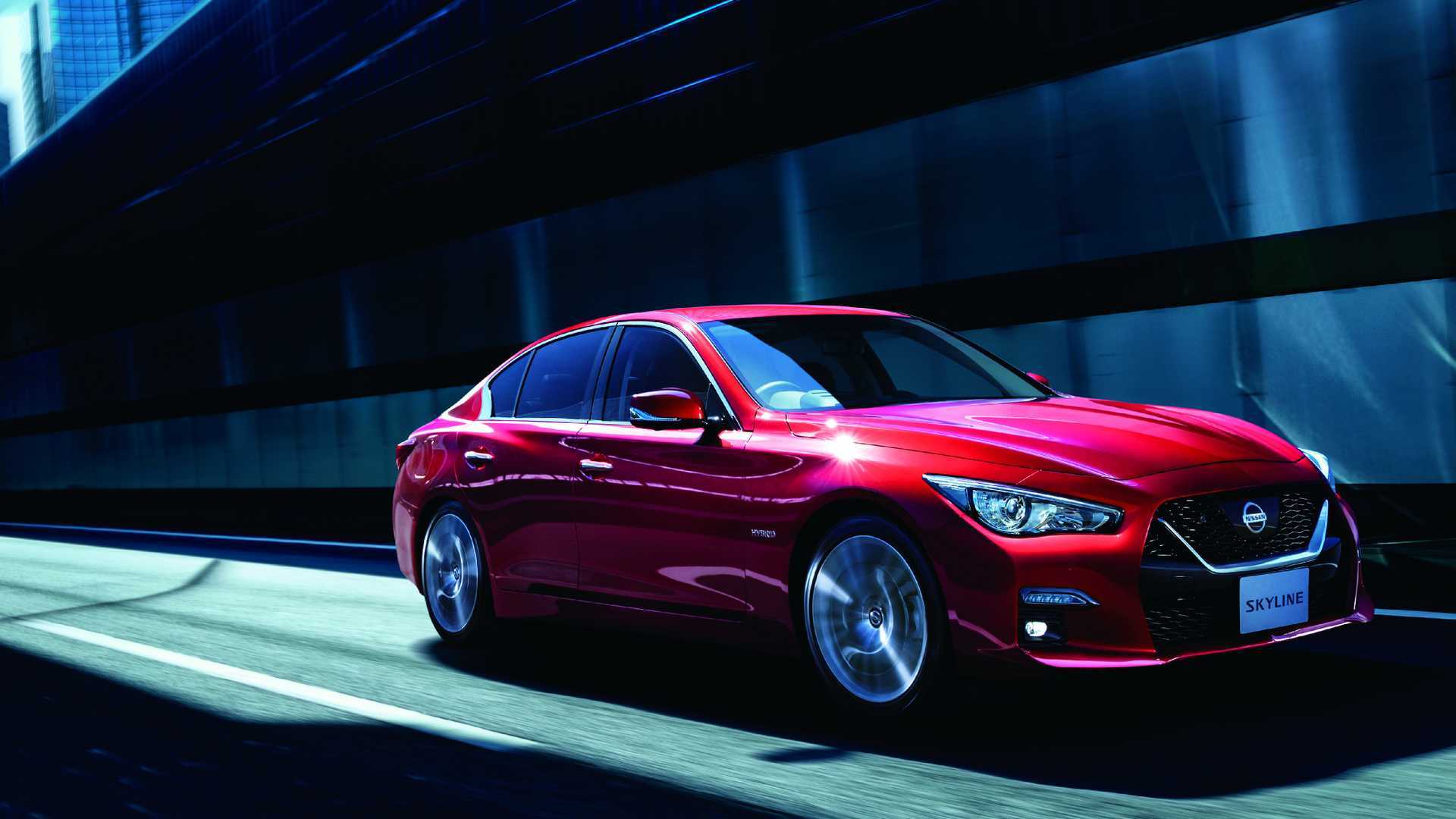 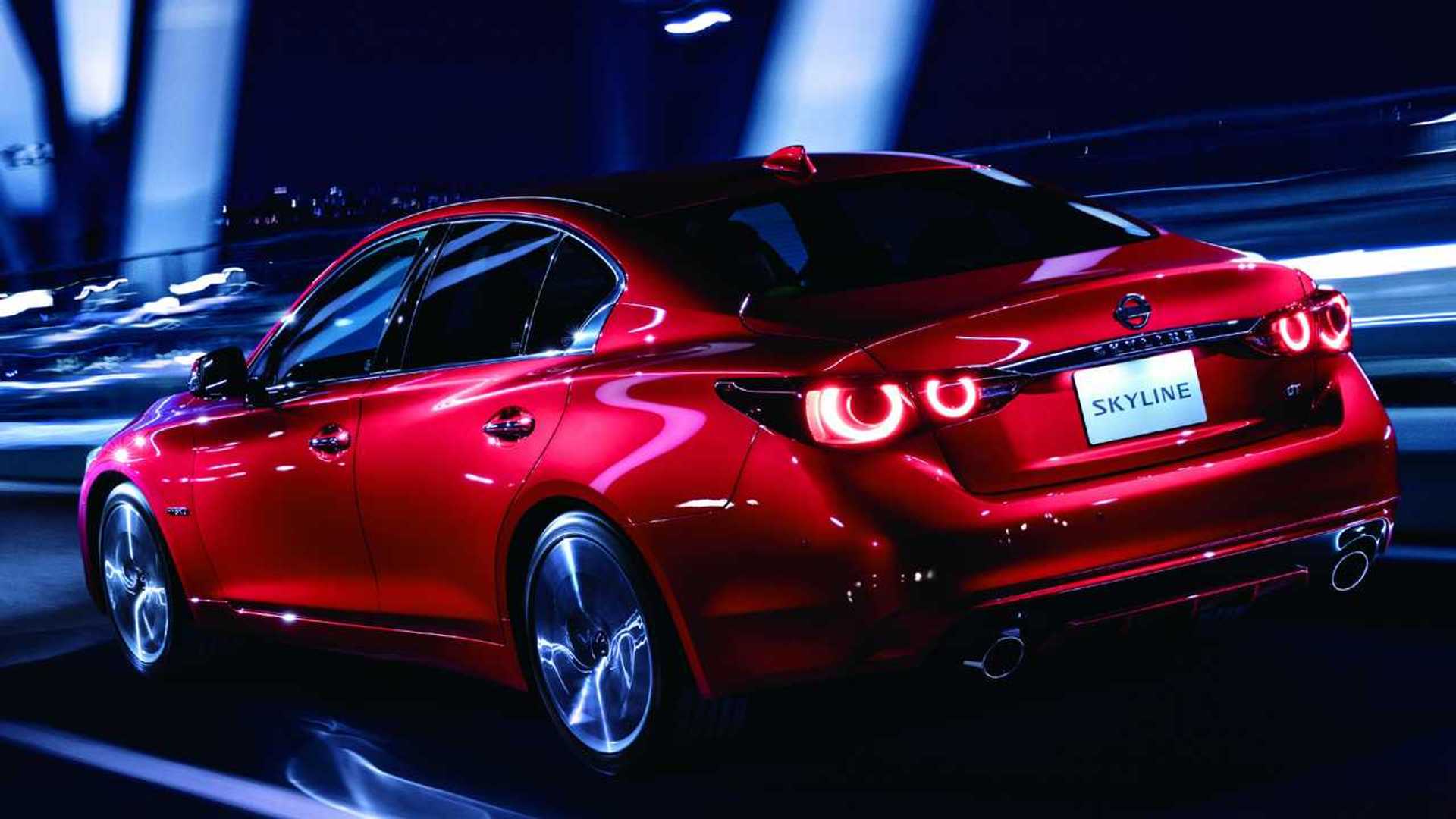 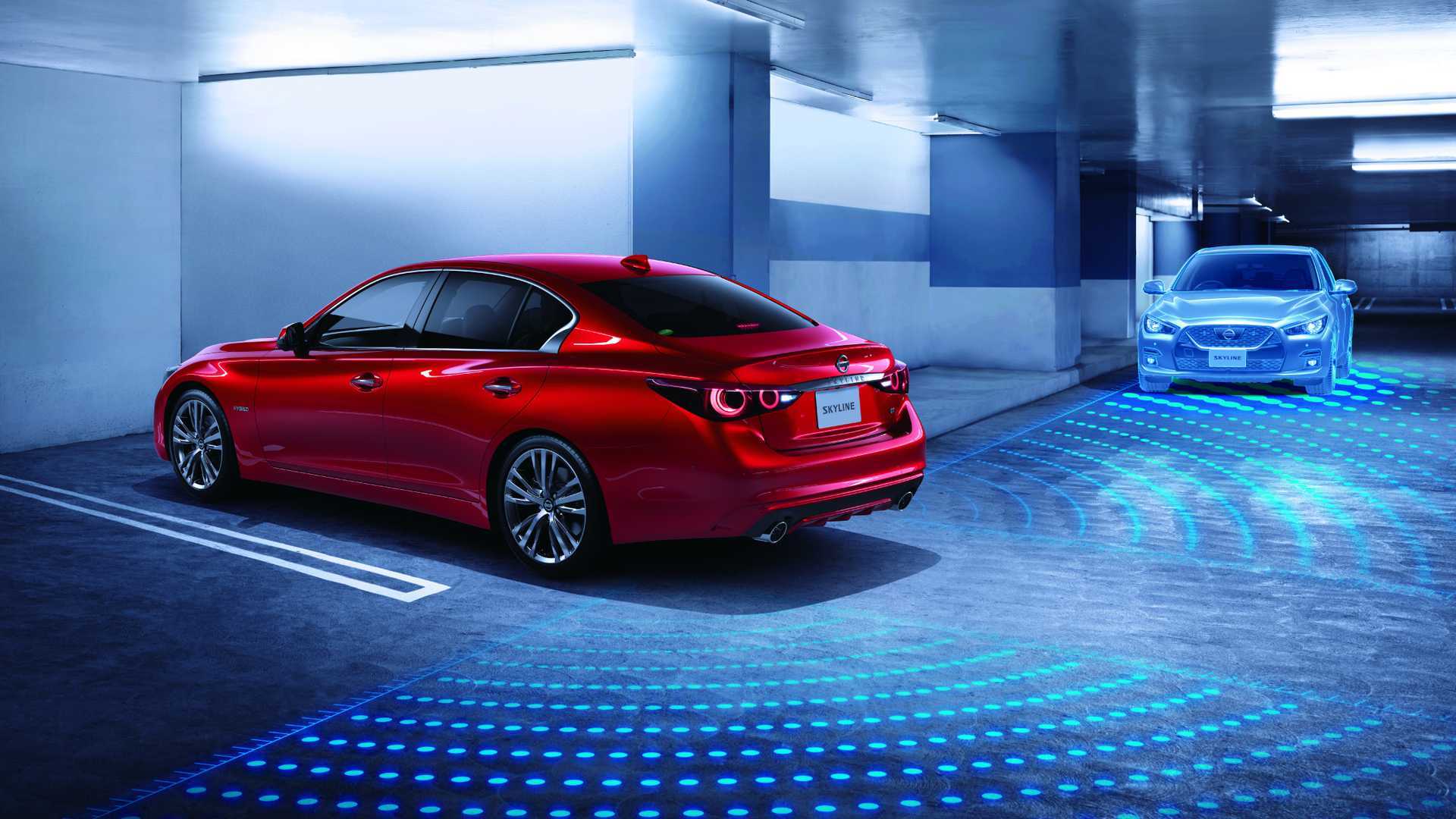 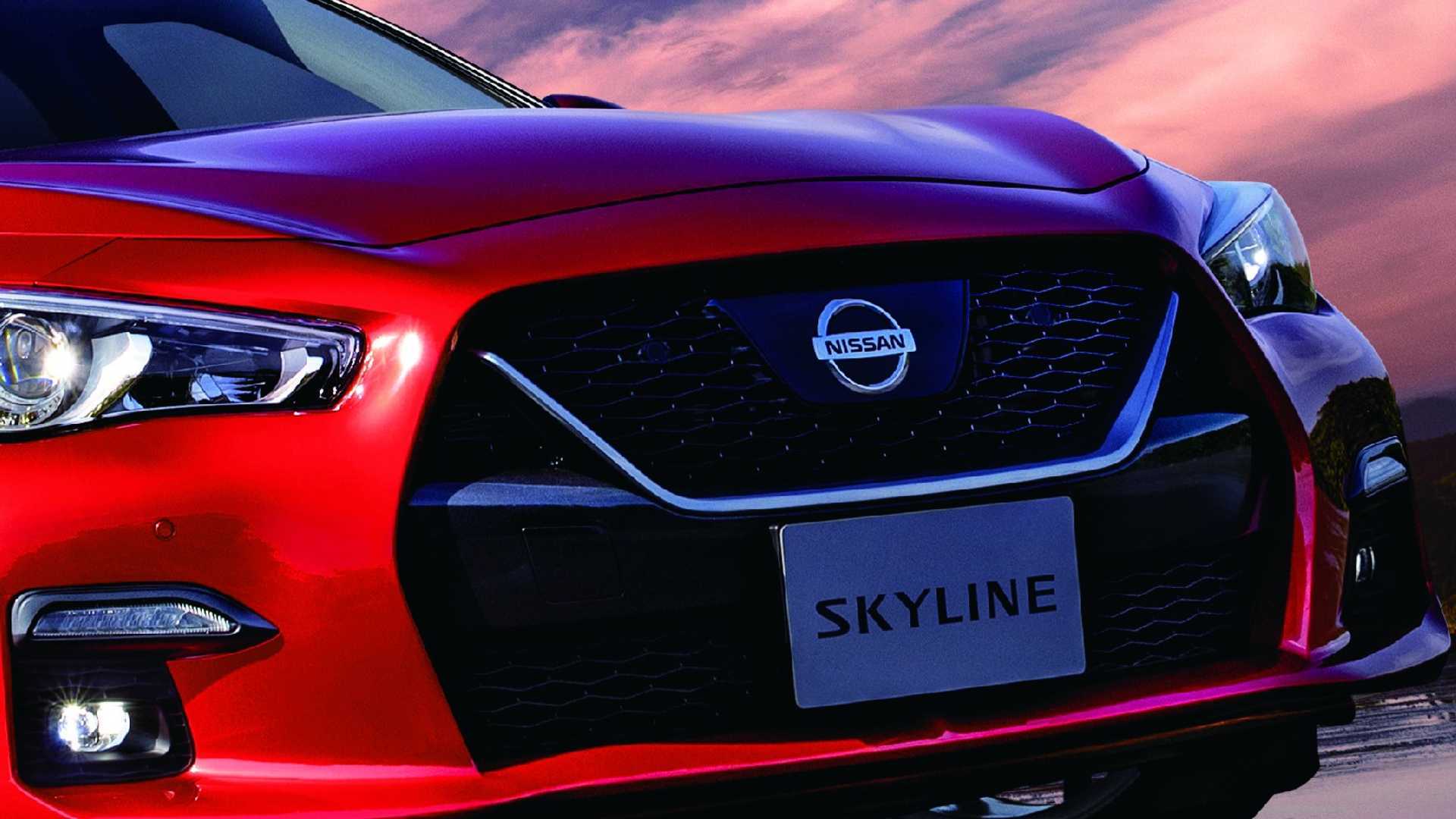 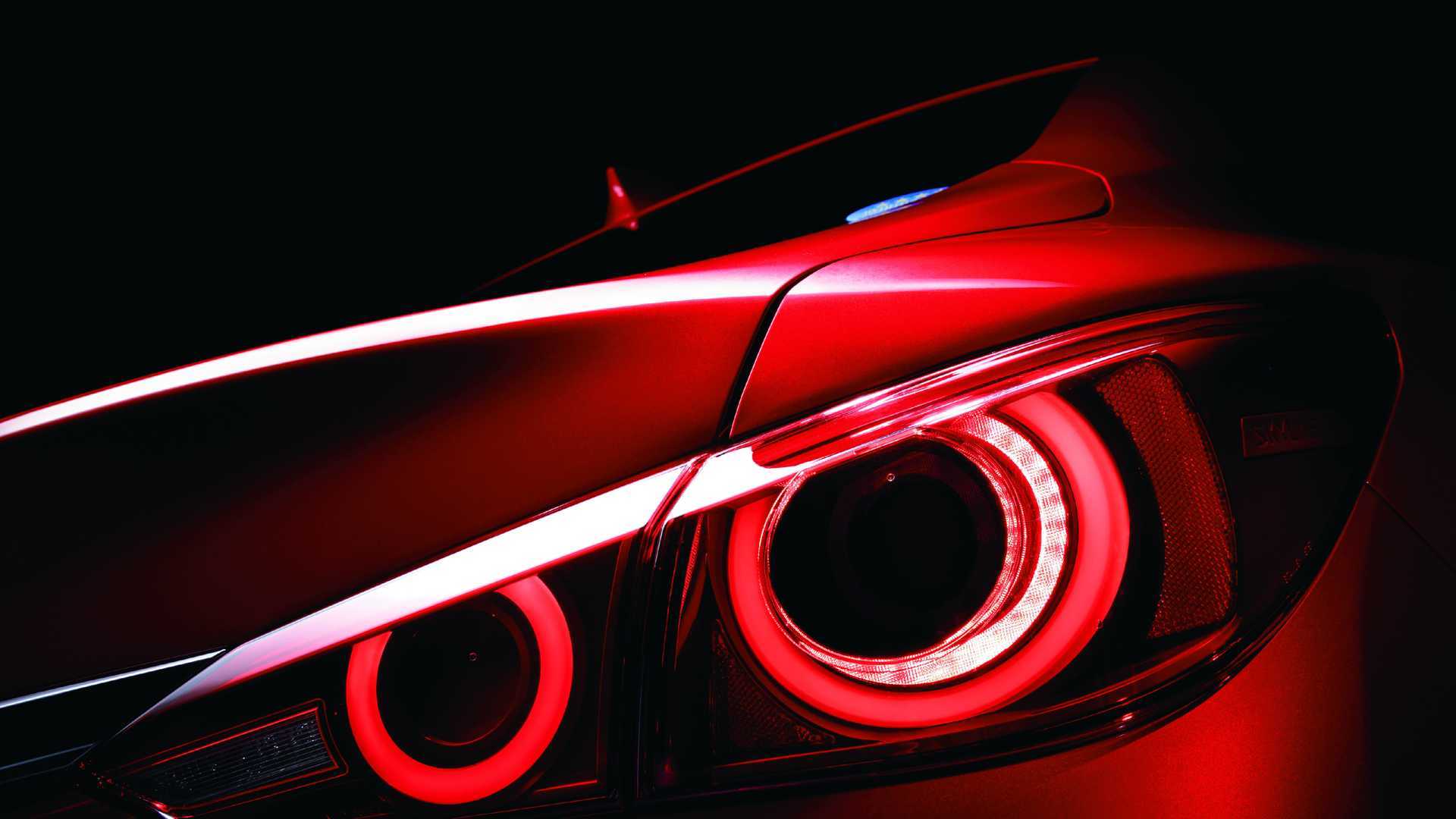 A newspaper report in Japan recently claimed that Nissan was discontinuing the development of all sedans, including the Cima, Fuga, and Skyline models in the country. The Fuga is related to the former Infiniti Q70, and the Cima is similar to the Q70L.

It’s worth noting that he didn’t deny that the Fuga and Cima were going away.

A report from 2020 might shed some light on what Nissan has in mind for its future premium models. The brand intends to transform Infiniti into “Nissan-plus” by sharing more platforms and technology between the divisions. This could mean far fewer rear-wheel-drive products for Infiniti.

The Skyline name actually pre-dates being a Nissan model. The first generation arrived in 1957 as a product from the Prince Motor Company. Nissan and Prince merged in 1966, and the sedan stayed in the lineup.

The Skyline is currently in its 13th generation in Japan. The most recent version arrived in 2013 as a sedan. There was a styling update in 2019 that made the vehicle look more like the GT-R and added more safety tech.