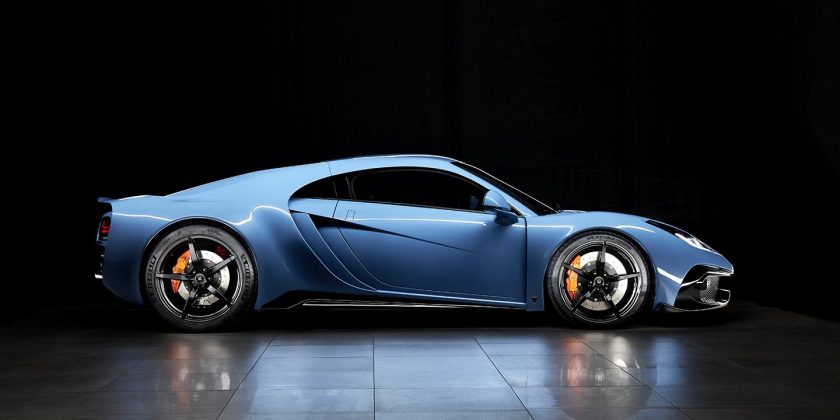 Noble's V6-powered sports car is back, now with a finished interior – and sales expected this year

Does this look familiar? PHers with a keen eye might recognise the Noble M500, as it was first revealed to the world as a mockup back in 2018. A Festival of Speed crowd-pleaser, it previewed a more affordable, more accessible Noble supercar than the M600, ditching the V8 power for a Ford V6 and swapping the expensive carbon body for fibreglass composite.

The initial hype inevitably died down, then nothing more was heard of the M500 project as Brexit and a global pandemic doubtless took their toll on the timetable. But now Noble is back with a complete prototype this time around, with dynamic testing set to begin imminently – and deliveries apparently due as early as the end of 2022.

Given little has changed on the outside since 2018 – the debt owed to the M600’s styling still obvious – it makes sense to focus on the newly revealed interior. As is Noble tradition, the new model has a manual gearbox, its open-gated lever stood proud like an old-school supercar. Carbon Recaro seats hint at the M500’s intent, but it also looks a plusher, more modern driving environment than the M600, with an actual infotainment screen, digital dials, and new HVAC controls. It’s not a 911 Turbo, but word is that the level of finish is impressive for a test car, and is likely to appeal to Noble’s customers.

Of course most of those buyers will be chiefly concerned with what’s underneath, and in that respect the M500 is expected to be a chip off the old block. Noble has confirmed that it features an evolution of the M600’s steel chassis, hydraulic power steering, and double wishbone suspension with coilover dampers. As reminder, power is expected to be around 550hp from the familiar Ford unit, which will be plenty with a kerbweight set to be well under 1400kg. There are plenty of driver-focused boxes being ticked then, which is probably why the old Nobles found so many fans on PH back in the day. We wouldn’t bet against this M500 doing the same. More news as we have it!