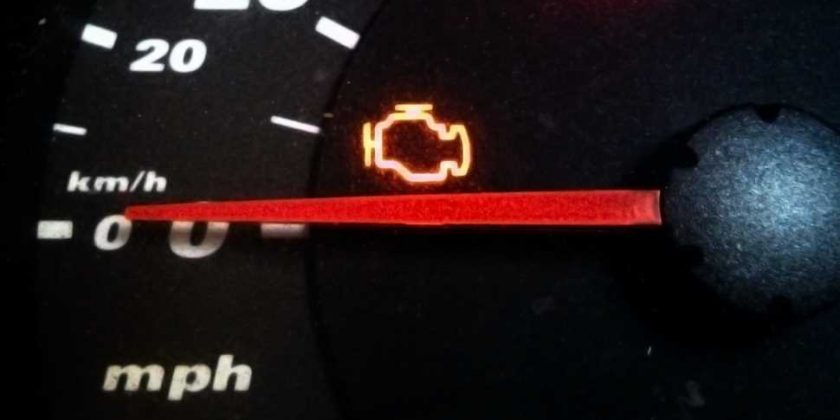 Your dashboard’s check engine light can seem like a mystery within in an enigma wrapped in a sad confusion burrito. Some of us figure that if the car still runs well, it’s no big deal, and ignore it accordingly. Others optimistically hope it will turn off on its own. There’s always the reasonable solution of whipping out an OBD-II scanner that could give you a list of potential problems that triggered the light. Alternately, you could take it to a mechanic who may be able to figure out the issue, but who has time for that?

Turns out, a surprising number of you actually get that dreaded light looked into relatively quickly—as in, not after months of putting it off until your state inspection is due. A whopping 36.1% of you logic-and-reason types get your check engine light checked out by a mechanic within a week of it coming on, according to a Reviews.com survey. 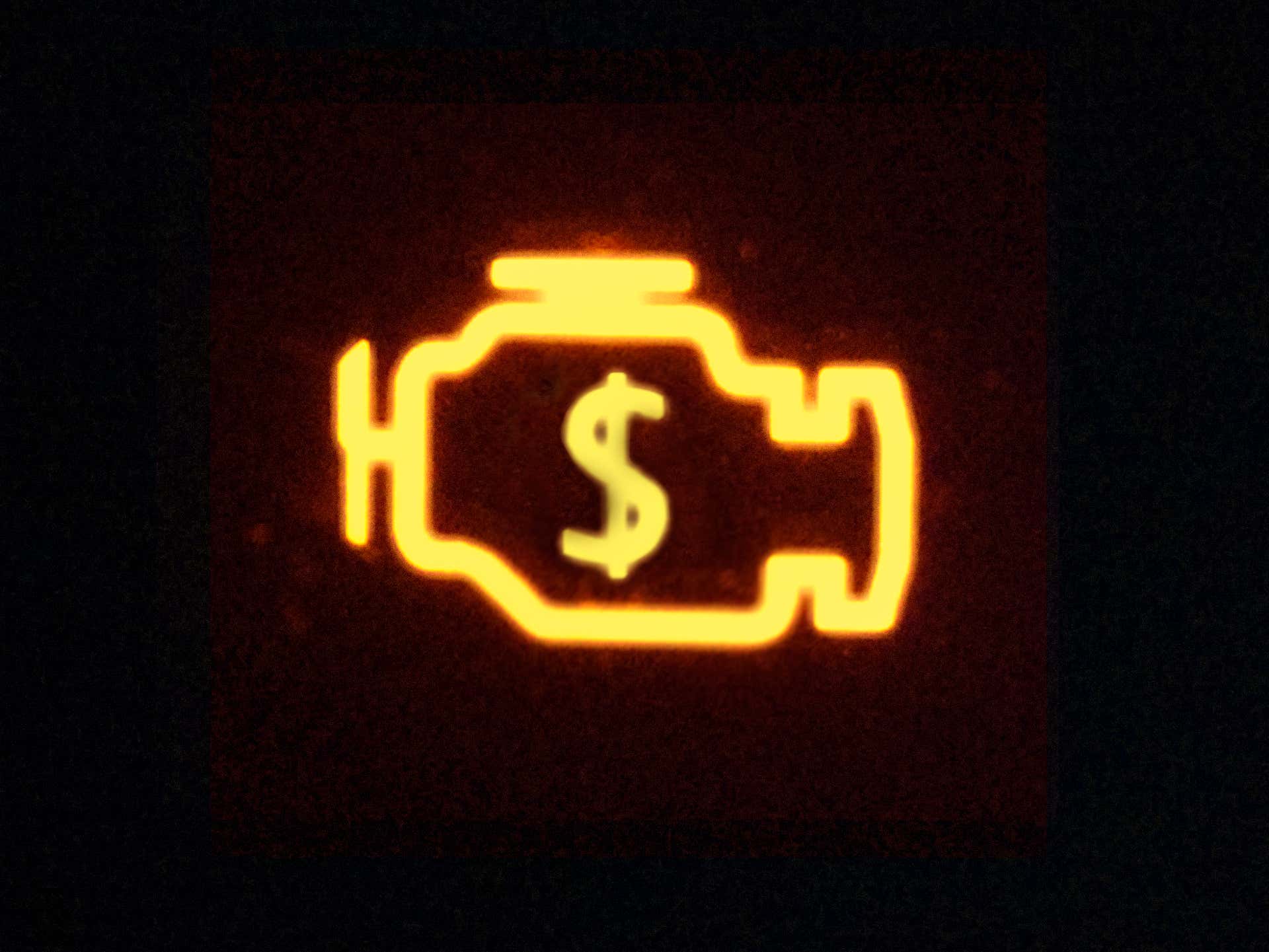 Reviews.com’s automobile research team surveyed 1,239 drivers in the United States, and naturally, my fellow CEL ignorers and procrastinators also made their voices heard.

If your theme song is “This Little Light of Mine,” you’re probably in the 25% of respondents who say they never get the check engine light code inspected when the light comes on. You’re gonna let it shine!

Some of us simply put it off instead. Maybe it’s a lack of time or a lack of money, as check engine lights can be set off by anything from a loose gas cap (cost: free!) to far more expensive issues, like dead sensors or catalytic converters in need of replacement. 29.6% of respondents in Reviews.com’s survey say that they wait between one week and one year to look into their check engine light.

“I don’t want to know what’s wrong. It’s probably something I can’t afford to worry about right now,” one anonymous survey-taker told Reviews.com.

If money is the main concern, you should probably get the code read as soon as possible anyway. Most major-chain parts stores like AutoZone or O’Reilly’s will read codes set off by your car for free so you can narrow down the list of potential problems. Sometimes the fix is cheaper or easier than you’d expect! Getting a rough idea of what it could be could also pinpoint a problem that would be even costlier to fix if you put it off.

Parts stores can also clear the codes after they read them, which forces your car to start its search for issues from scratch. If the issue was a loose gas cap that you’ve since tightened, for example, your check engine light would stay off after it was cleared.

Some of us want more concrete proof of our car’s issues than a measly light on the dashboard, though. 9.2% of Reviews.com’s respondents wait until there’s an obvious problem with the car to get their check engine light inspected.

Reviews.com also broke down some demographic trends, in case you’re curious. Men were nearly twice as likely to ignore the check engine light on their cars than women. Respondents who were 45 or older are far more likely to get their lights inspected immediately by a mechanic than any other age group. A whopping 43.4% of respondents age 45 and older take their cars straight to a mechanic when the check engine light comes on. I blame all those retirees in that group with ample free time on their hands.

Look, it’s easy to ignore a check engine light, but you have to realize that not every fix is catastrophically expensive, and some code-throwing problems only get that way after being ignored for a long time. Even if your annual inspection doesn’t check emissions or fail you for certain check engine light-worthy codes, it’s worth at least getting the diagnostic code your car is throwing read so you know.