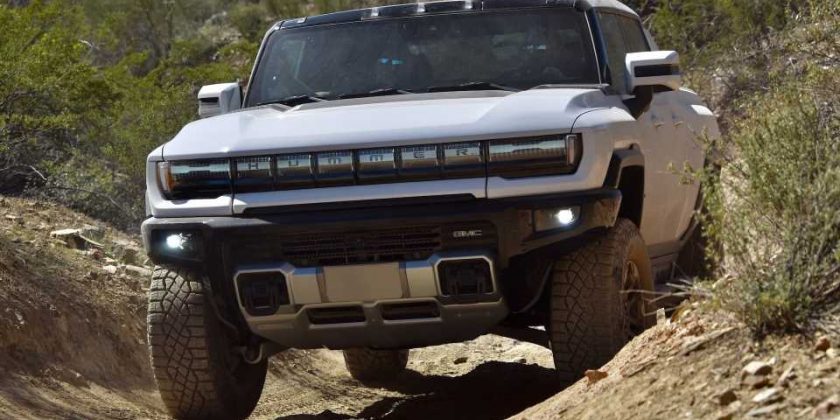 Part of why the 2022 GMC Hummer EV weighs as much as it does—9,063 pounds, according to an EPA filing—is because of its battery. It’s a gargantuan pack that apparently weighs 2,923 pounds on its own (more than a Chevy Sonic), storing 212.7 kilowatt-hours of energy. By my math, that’s equivalent to 367 pounds of dynamite; not something anyone would want to see go up in flames like a pre-recall Chevy Bolt, least of all General Motors. To prevent that, GM has armored up the Hummer EV’s battery like it’s live ordnance, swaddling it in more steel than some armored vehicles.

Let’s first get familiar with the battery pack itself, as it’s what’s at stake if the Hummer drags its ginormous gut over a sharp rock. It’s composed of 24 individual battery modules with wireless management and parallel cooling systems to keep temperatures consistent. They’re wired on parallel 400-volt circuits, which with a little trickery can simulate an 800-volt circuit to accept up to 350 kW of DC current during fast-charging. On a full charge, GM claims the Hummer EV’s battery provides 329 miles of range (we may never get an independent EPA estimate, as the truck’s weight qualifies it as a medium-duty vehicle.) 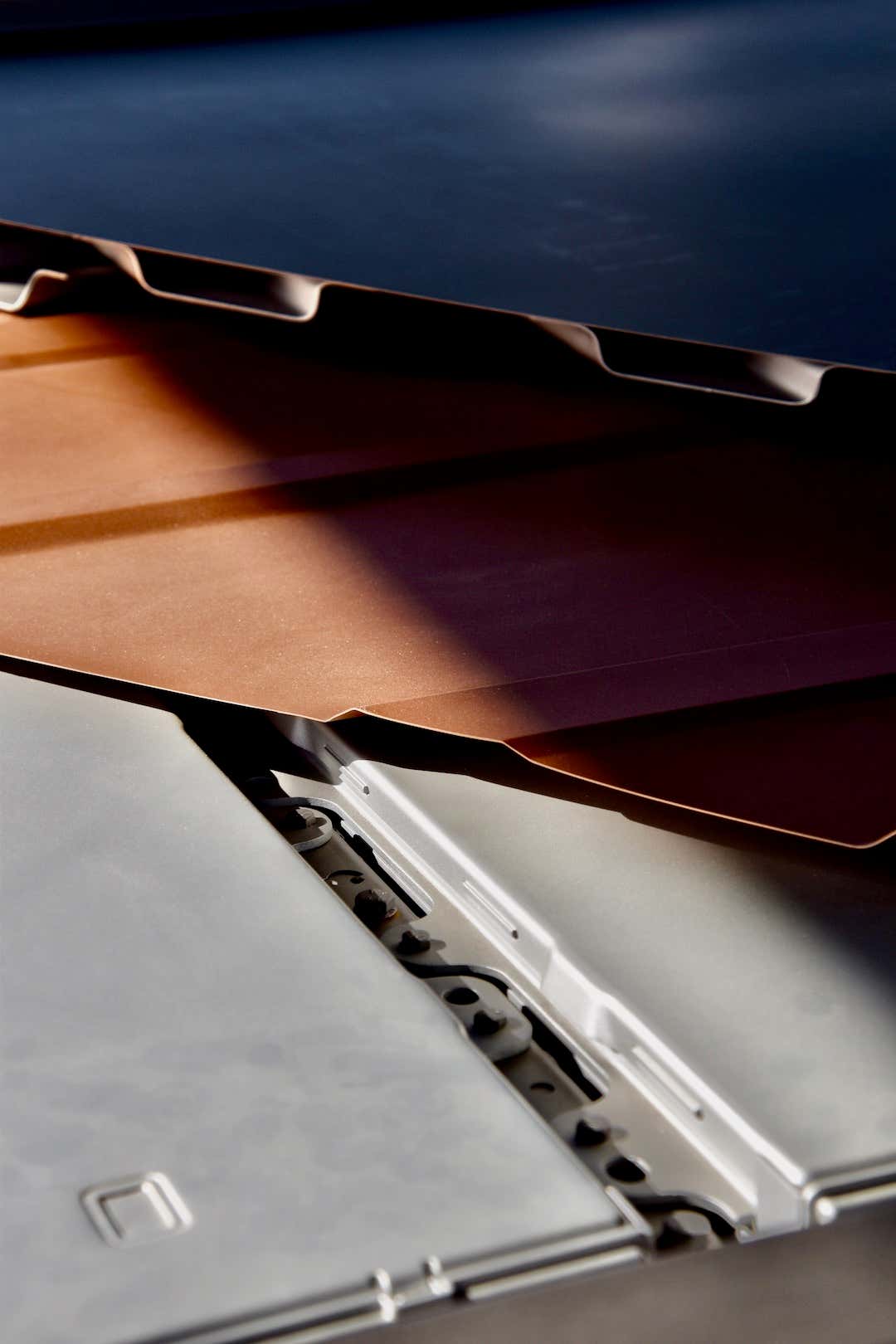 So, what’s to stop that from causing a massive, inextinguishable fire, either in the city or out somewhere on BLM land? Well for one, GM batteries shouldn’t be at risk of fire anymore, as the Bolt fires were determined to be caused by manufacturing defects on supplier LG Chem’s end. For two, the Hummer EV’s big battery has several layers of metal standing between it and whatever your rich cousin may throw at it, as explained to me by the engineer who designed the battery’s enclosure.

As they outlined during the Hummer EV’s demo drive, the battery modules themselves are separated by internal frame rails, which stiffen the pack’s overall structure. Directly outside them are three layers of corrugated metal, their ribs installed perpendicular to one other for strength. Outside them is a flat steel plate, a shell that adds further rigidity and normally serves as the battery’s first line of defense. Include the optional Extreme Off-Road Package, and the battery gets yet another layer of steel, adding an extra layer of protection to what the GM engineer described as a “giant steel trampoline.” Piercing it, they believed, would have to be done deliberately by dropping the entire truck on a “hardened steel spike.”

Suffice to say, that baby is bundled up good, as it had better be for a battery with the potential to prompt one hell of an emergency response. Here’s hoping GM is right about what it takes to keep the battery from blowing its lid, as we stand to lose more than a few acres of national forest if it isn’t.