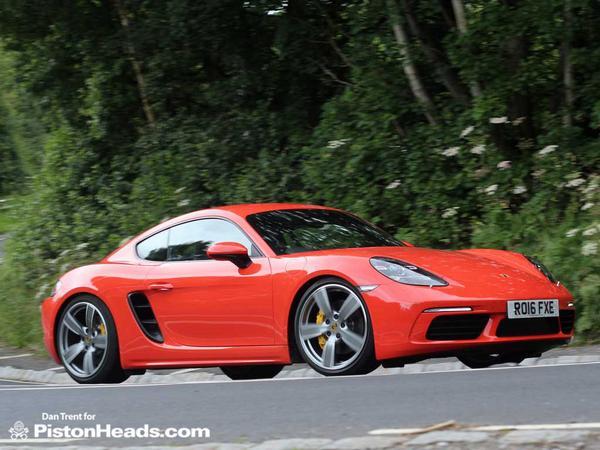 As the world continues to wait for an official reveal of the new Cayman GT4 and Boxster Spyder, so news has emerged of another 718 with less weight and a tad more power – the Cayman T.

Yes, you’ve got it, just like the 911 Carrera T. In fact, it appears that the transformation from Cayman S to T will follow exactly the same rule book as the 991, if the information obtained by Auto Express is anything to go by. Fractional increase in power? Check. Small reduction in weight? Of course. Cherry picked best bits from the options list? Yep. And fabric door pulls, to be less useful than handles but make you feel like a racing driver? Goes without saying. 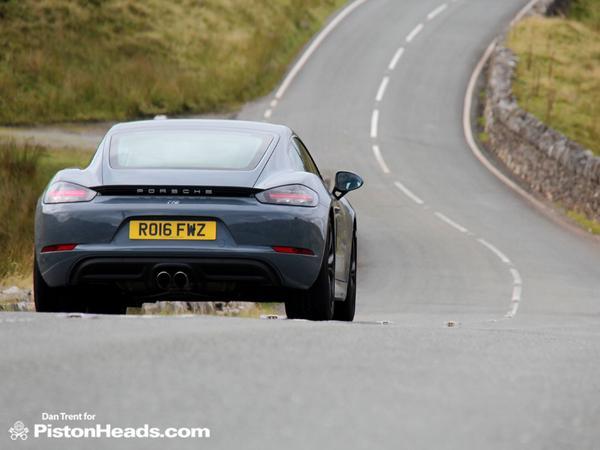 As for actual numbers, 360hp has been suggested for the T, putting it just ahead of the 350hp S but still keeping the 375hp GTS as top dog. Weight is expected to drop by 20kg (a manual S is 1,375kg without driver) through the same methods as the Carrera T – thinner glass, lighter seats and the removal of the PCM infotainment. Expect the latter to be a no-cost-option immediately added back in, and thus a big chunk of the expected weight loss with it.

As for the options, expect stuff like Sport Chrono, new wheels and a sports exhaust. While the 911 T was manual only, it’s unknown yet whether the Cayman equivalent will follow that trend – let’s hope so. Reports thus far are suggesting the Cayman T will arrive in 2019, ahead of this generation being replaced in 2020. Makes sense, given the Carrera T made its debut in 2017 and the 992-era 911 is now a matter of days away from being revealed. Should you want one, best start pestering your OPC now – more news to follow when it’s released. 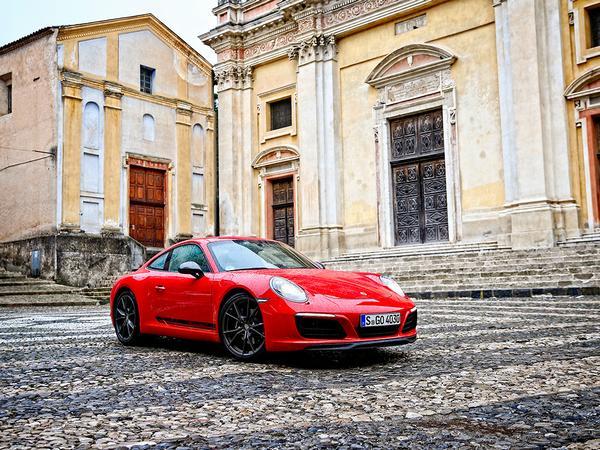