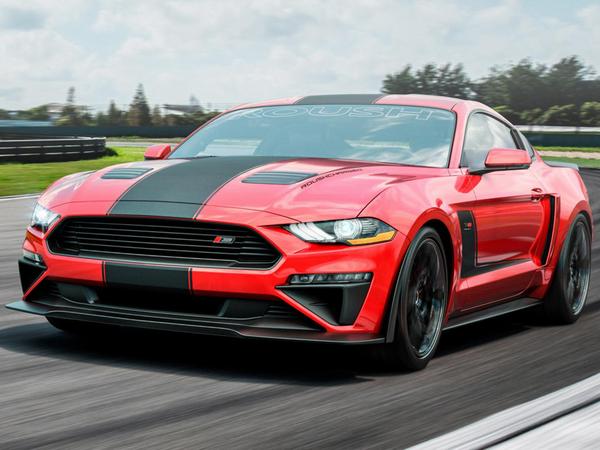 There’s a reason that US-based tuner Roush is held in such high regard. Founded in 1970, when Engine Development Engineer Jack Roush left Ford to pursue his passion for drag racing, the newly formed outfit went on to win championships across the NHRA, AHRA and IHRA.

Six years later Roush Performance Engineering was born, selling competition-proven upgrades to consumers. Since 1984, meanwhile, Roush Racing has continued to compete across SCCA, IMSA and, most prominently, NASCAR, enjoying unprecedented success. So, unlike many other companies claiming to extract huge performance gains from pony cars, when Roush makes such an announcement, people sit up and listen. 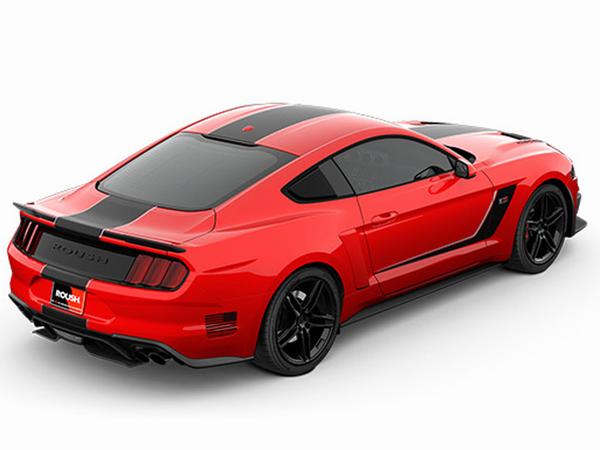 And this is what they’ll be listening to. The Roush Stage 3’s 5.0-litre V8 boosted to a whopping 720hp and 610lb ft of torque thanks to the addition of a Roush Phase 1 supercharger. That’s a near 50 per cent increase on the power output of the standard Mustang GT. It’s backed up on the road by custom-tuned coilover suspension and a custom aero kit as well as Roush’s own 20-inch wheels, wrapped in Continental ExtremeContact Sport tyres, and off it by a five-year, 60,000 mile powertrain warranty.

Capable of over 1g of lateral grip, Roush’s cars have come a long way from their drag strip origins. For those after more superficial upgrades, though, the Stage 3 also delivers. An active exhaust system, sports seats, racing stripes and, of course, the classic ROUSH windscreen graphic are all available, just in case the rest of the package doesn’t give it away. 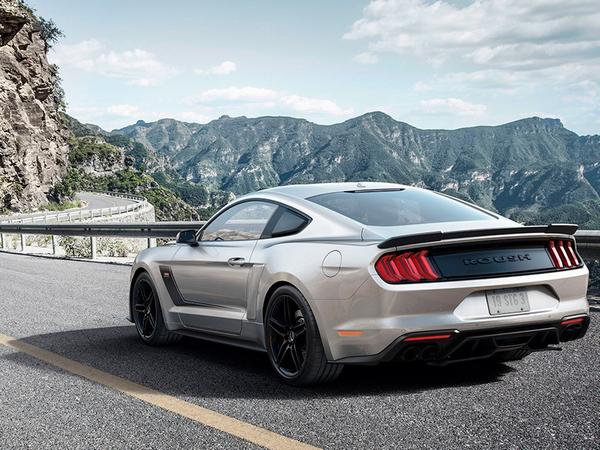 Prices start from $22,925 – around £17,500 – plus the cost of a Mustang GT donor car, though there’s no word yet on how the Stage 3 might be acquired in right-hand drive form yet. RHD conversion kits for previous supercharger upgrades are available, however, so it’s surely only a matter of time. With the Mustang remaining the only US muscle car to be sold with the wheel on the correct side, it hopefully won’t be too long before the Roush name becomes a prevalent one on this side of the Atlantic too.