This past February, we showed you the forever-in-development Aspark Owl. Now the car is making another appearance and there are a few changes. But despite those differences, it still holds on to the mantra of “the more things change, the more they stay the same.”

At its foundation, the Owl is still very much a vaporware car. It embraces that concept completely by being from a company you’ve never heard of, comes with dubious performance claims, and is eye-wateringly expensive.

Just how expensive? When we first announced the car, the price tag was $4 million. Now Aspark has slashed the price to a slightly more palatable $3.6 million. There’s a deal of the century if we’ve ever heard one.

There’s a catch to the price though. If you want to get your hands on one of the Owls, you need to cough up $1.15 million right now. This is a non-refundable deposit too. 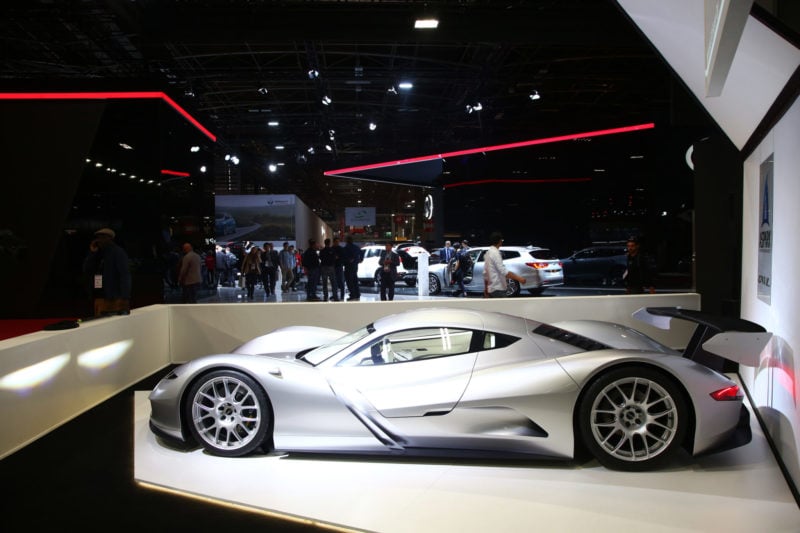 It’s a bit of a gamble for sure. Cars like this have a tendency to sit in development hell of years. Just ask those waiting for the SSC Tuatara, the “new” Lancia Stratos — or even the Toyota Supra.

Also, if for some reason Aspark fails to make the Owl, then you’re out a million bucks. Although if you’re in the market for a $4 million supercar in the first place, chances are that deposit won’t break the bank.

In addition to the price drop, there are also some new performance figures for the Owl. Originally, the company stated the car had 430hp and tipped the scales at 1,875lb. This seemed a bit unlikely since it showed the car hitting 60mph in just 1.92 seconds. 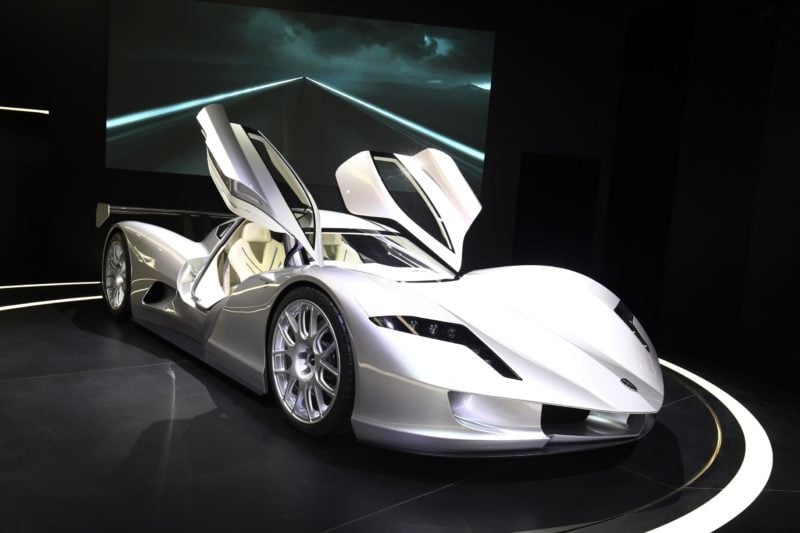 The new, revised horsepower figures actually put the Owl at 1,150 ponies. This makes a bit more sense, although the 0-60 time has barely shifted, to 1.89 seconds. It’s unclear if that’s on the Hoosier slicks it used initially or on street tires. However, Aspark does claim that the Owl will break the two-second 0-60 barrier on street tires eventually. Consider us a bit skeptical.

Finally, the overall electric range is a bit better with the updated Owl as well. When it first made its debut at the 2017 Frankfurt Motor Show, Aspark put the car’s range at around 93 miles. Now it’s stating it will do exactly double — 186 miles — on a single charge.

If you want an Owl and can afford the shockingly high price tag, you can currently put down your deposit. However, don’t expect the car anytime soon. The current production target puts the release sometime in 2020.

Or, if you don’t want to wait, you could just take a look at the alternative, the Rimac C_Two.