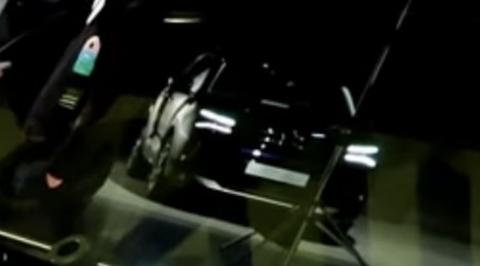 The C5 Aircross was launched in India in April this year.

The Citroen C5 Aircross is due for an update and the facelift version may have just leaked online.

An image of a Citroen SUV is circulating on the internet which, some believe, is the new C5 Aircross. The image is a screengrab from the presentation video of the Citroen AMI Buggy concept.

The SUV appears to have two distinct LED daytime running lights with a square-ish grille in the centre, while the front bumper has a silver air dam.