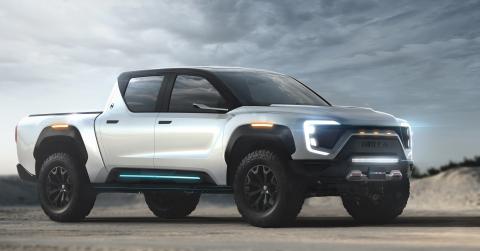 Nikola Corp. completed a merger with VectorIQ Acquisition Corp. on June 2, 2020. Since announcing the planned reverse merger, the company’s share prices have gone up by almost 612%. At the end of the day on June 2, Nikola’s share price was US$ 33.75 with a market cap of US$ 12 billion.

Nikola was founded by Trevor Milton in 2016. The company is focusing on building hydrogen fuel cell powered trucks. It plans to build a pick-up truck and an 18-wheeler semi.

Earlier, Milton had tweeted plans to debut the Badger truck and open bookings. This announcement by the founder has had a positive impact on the company’s share price as well. Currently, Nikola Corp. shares are trading at US$ 73.27.