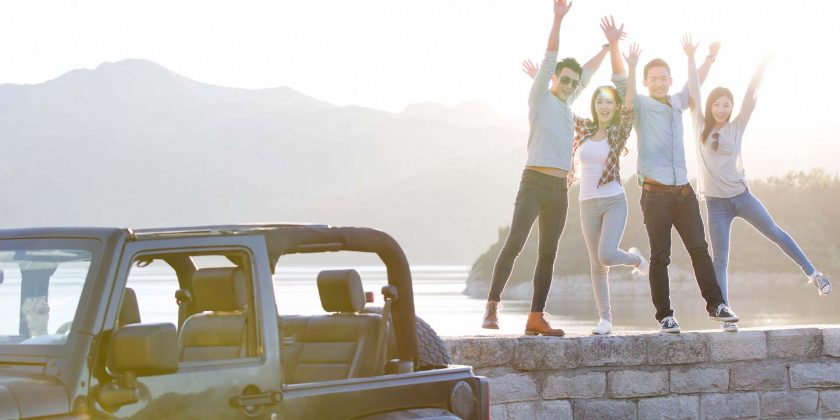 Heyo! We’re back with The Drive-In, a cool time where the staff talks with you guys instead of writing about Cyberpunk Corvettes. It’s a tough gig, but someone’s gotta do it.

A couple weeks ago, we talked about the new Toyota Land Cruiser and how we’re still not over its departure from the States. Since I get to pick the topic today, I wanna discuss parts bin swapping, but from an owner’s perspective. Manufacturers do it all the time—ask my friend Peter about his Saturn Sky with a U-Haul truck interior. It’s just a lot cooler when people do it to their own cars and trucks.

Some Ford Maverick drivers have gotten smart and are dressing up their base trucks with nifty features from other Blue Oval products. For example, the XL trim Maverick doesn’t get cruise control from the factory, but it’s apparently unlockable once you swap in the steering wheel from a new-ish Explorer. Then there’s the all-digital Escape dash cluster that’s more or less plug-and-play, making the interior seem pretty fancy all of a sudden. 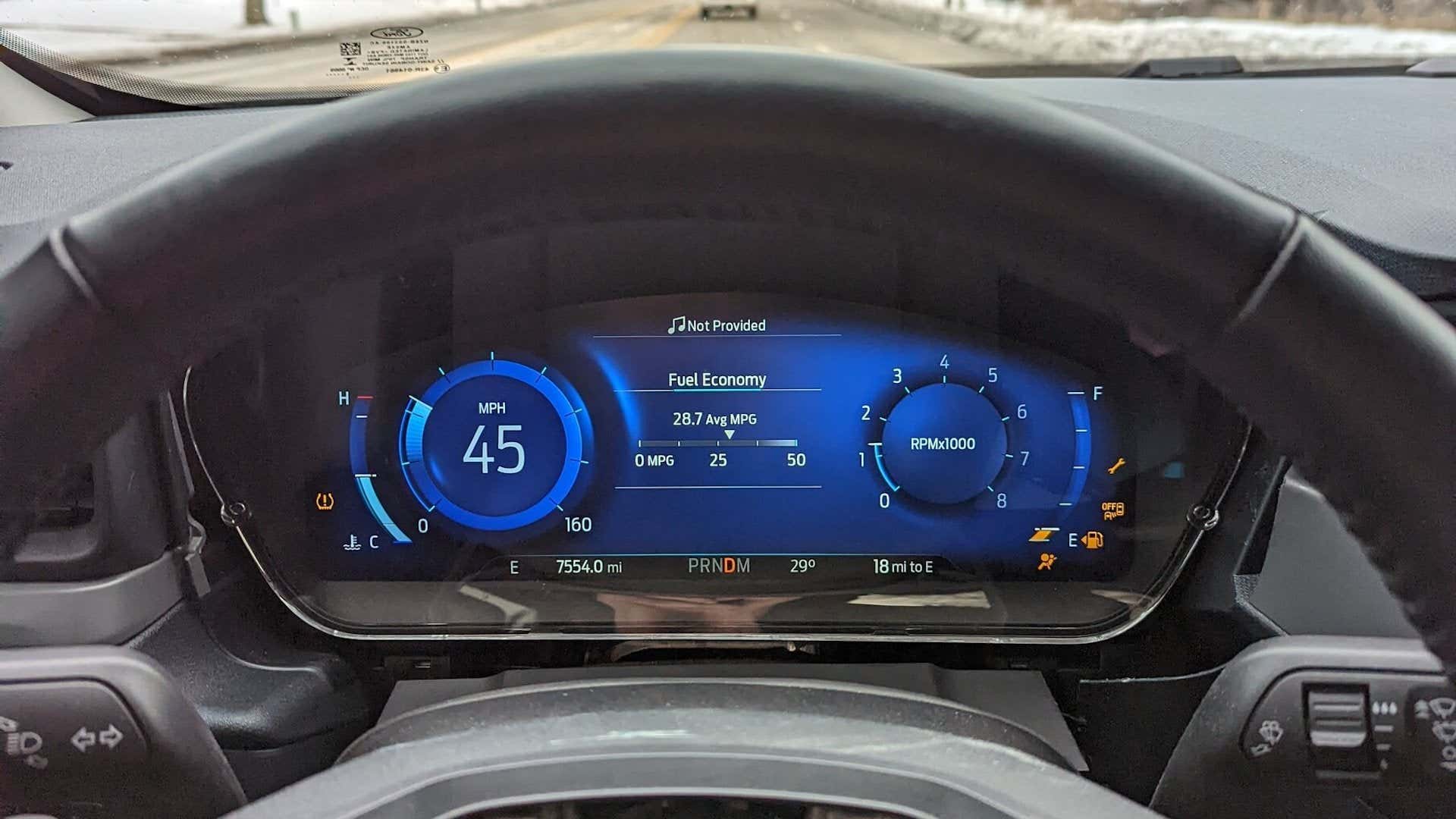 There are some hiccups, sure—one Maverick owner apparently can’t get cruise control to work unless they come to a complete stop first. But those kinks will be worked out in time. Software tools like FORSCAN are a godsend when you’re hacking new parts into your car, and I know Volkswagen brands have the same sorta accessibility.

With that in mind, let’s take this discussion to the comments. Feel free to go off-topic, too! That’s the whole point of The Drive-In, a new segment with a very good name that I take partial credit for. I’m just mad Kyle got to use the Mustang Mach-E shrimp photo last time…

We’re doing it in shifts so we can hang around a little longer. I’ll pin a comment at the top when it’s time for us to head out!