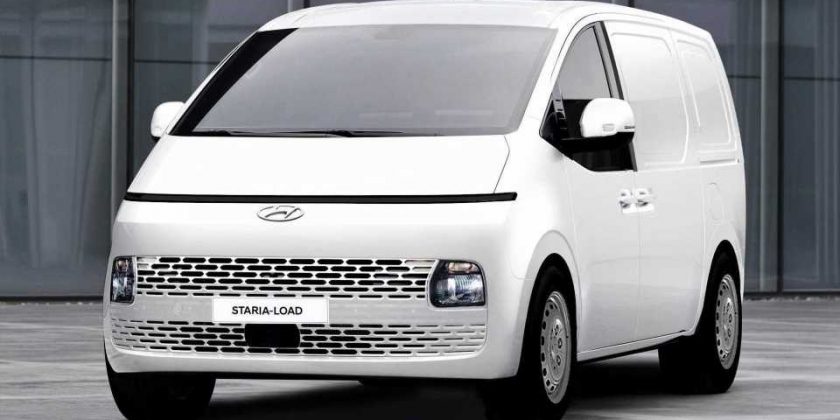 The United States is often referred to as the Land of the Free, but it could also be termed the Land of the Truck. The rest of the world, however, gets a little more into vans. Hyundai dropped its futuristic Staria earlier this year, a passenger van for the new age. Now, the Korean automaker has just dropped its cargo-hauling sibling, with the new Staria Load heading to the Australian market later this year.

Right away, it’s clear this is a handsome van. With a sharp new grill design and clean, rounded curves uncomplicated by unnecessary folds or protrusions, it sports an incredibly modern and cutting-edge feel. It’s hip enough that it could almost be a concept or a cousin to something like the Sony Vision-S. It’s not quite as fancy as its passenger-bearing stablemate, as you’d expect. Of course, as a work vehicle, how it does the job is more important than how it looks, but the eye-catching design deserves credit, nonetheless. 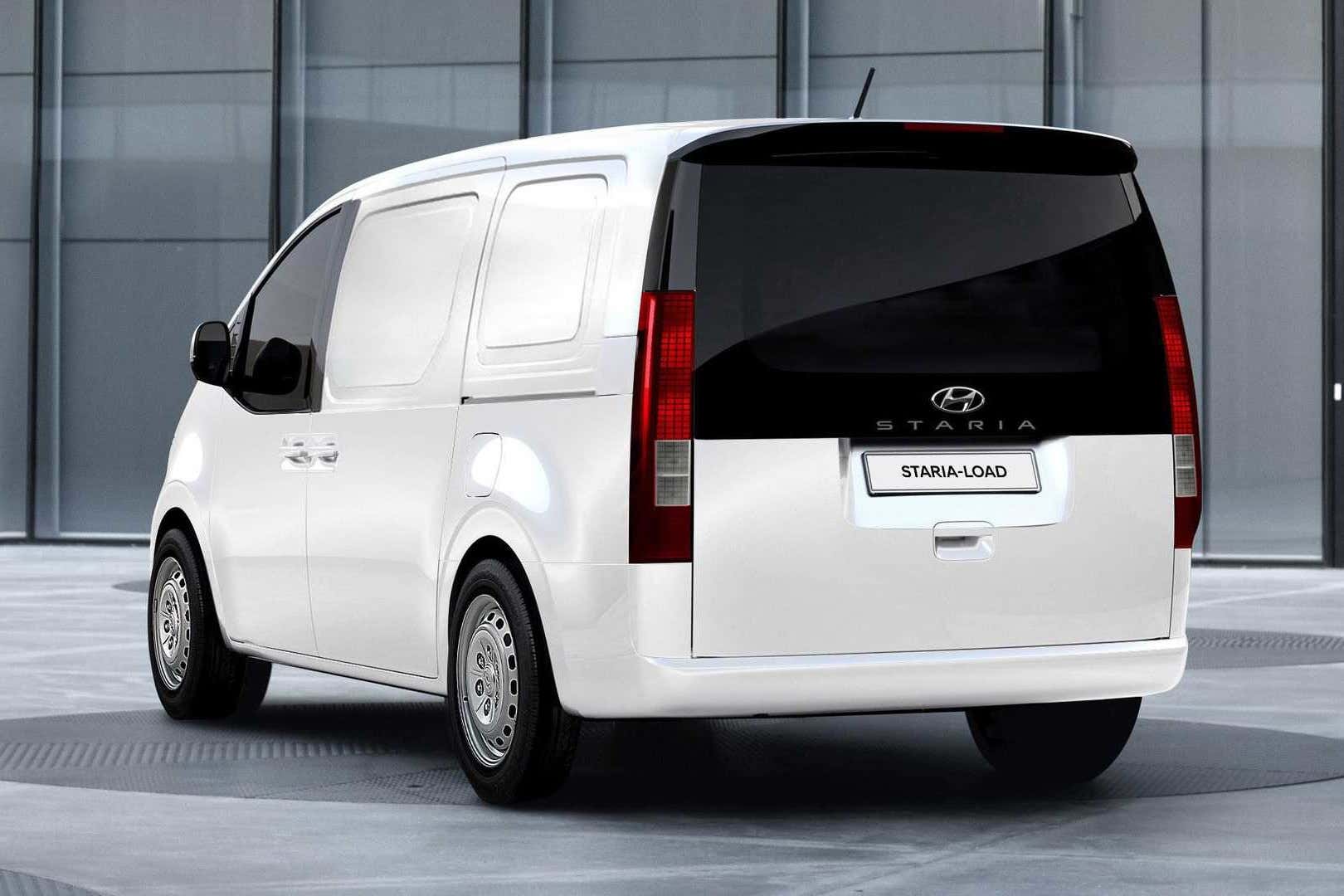 Under the hood, the Staria Load is motivated by a 2.2-liter four cylinder diesel engine putting out 174 hp and 317 lb-ft of torque. It’s paired with an eight-speed automatic transmission, the only transmission on offer, with an eye to improved fuel economy. Hyundai claims the new rig is good for 7.0L/100km, or 33mpg, a healthy bump over the previous iLoad’s 27mpg in automatic guise, or 31 mpg for the old 6-speed manual.

The new model is based on the Santa Fe SUV platform, though it’s been given a solid axle with leaf spring suspension in the rear for better load-handling capabilities. This comes with a switch away from rear-wheel drive to front-wheel drive instead. It’s a move that sacrifices turning radius a little, which is expected to drop from 11.22 meters for its iLoad predecessor to the 11.94 meters quoted for the corresponding Hyundai Staria passenger van. However, it does allow for more storage in the rear. Among other changes, it contributes to an increased 4,935 liters of cargo space up from 4,426 in the previous model. 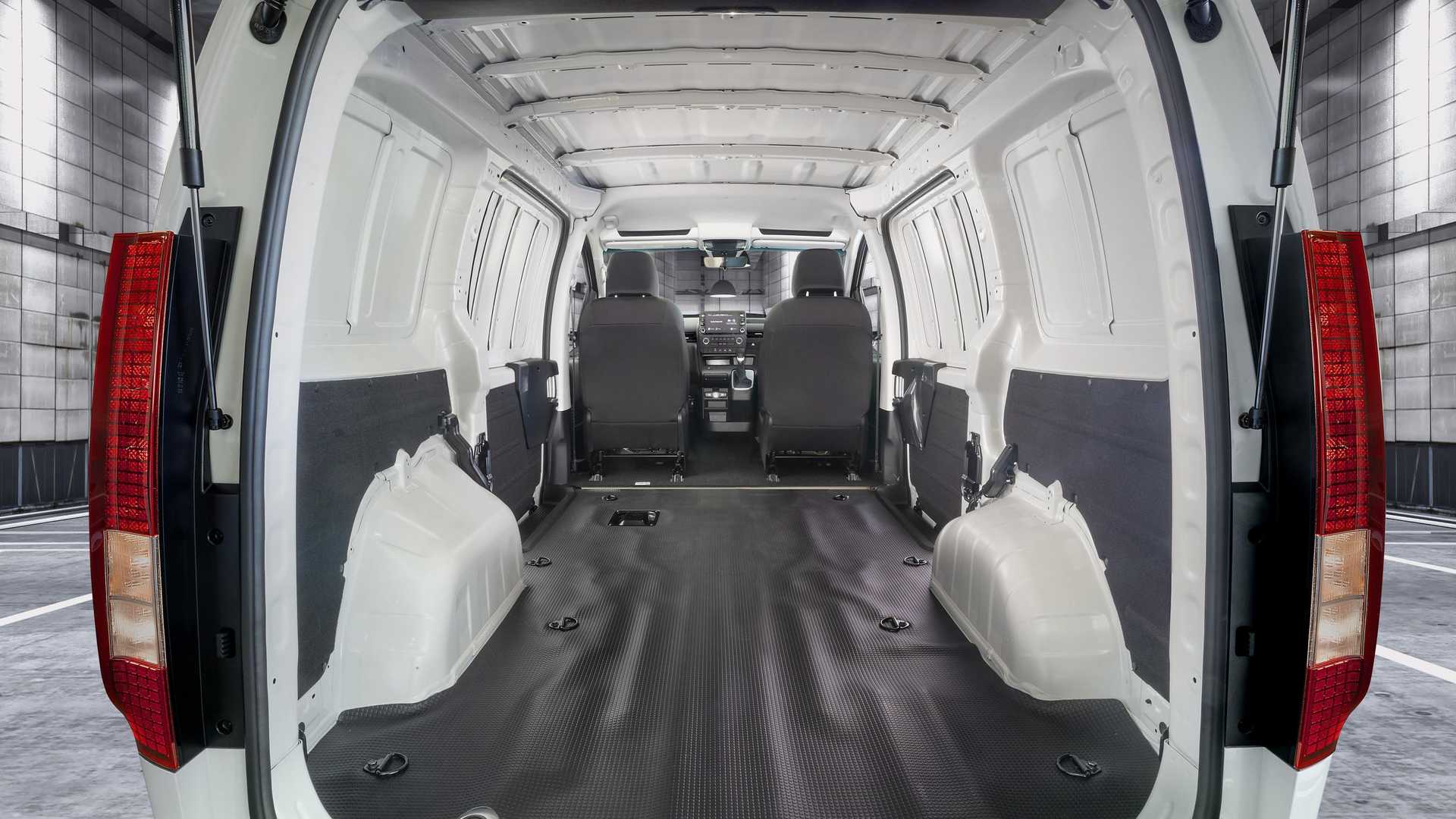 No differential at the rear means more room for cargo.

Notably, switching to the Santa Fe platform brings another major benefit, with towing capacity now up to 2500 kg, or 5500 lbs. It’s a full 2200 lbs more than the outgoing model. Meanwhile, it’s unclear if the Staria-Load will get a all-wheel-drive model down the line. While the related Staria passenger van is available in such a configuration, the different rear suspension design in the Staria Load would require a significantly re-engineered setup.

Gloriously, the Staria Load comes riding on a bright, shiny set of 17″ steel wheels. Other appointments are as you’d expect for a 2022 model year vehicle. Keyless entry is standard, seven airbags are on hand to keep passengers safe, and Apple CarPlay, Android Auto, and wireless charging are all present and accounted for. There’s also an electronic parking brake that will save commercial drivers having to crank on the old grab-handle at every delivery stop. 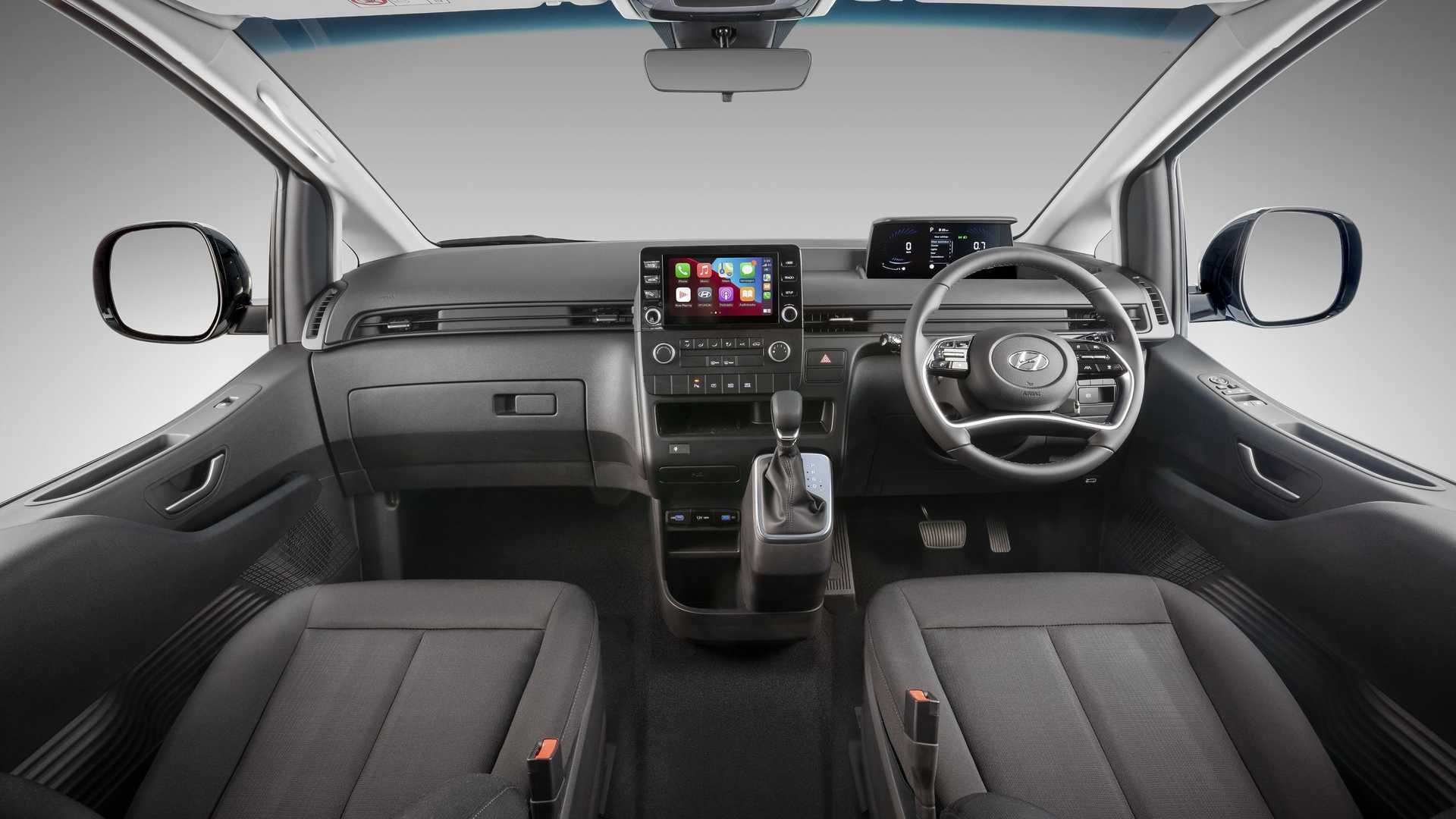 According to CarSales.com.au, Pricing starts at $45,740 Australian dollars for the two-seater Staria Load, with a five-seater crew variant upping that to $48,240 before on-road costs. Hyundai will be hoping to get closer to the segment-topping Toyota HiAce with the launch of its new model. Armed with its sleek new looks and fuel-sipping diesel engine, it might just have a shot at stealing a new chunk of buyers from the dominant player on the scene.