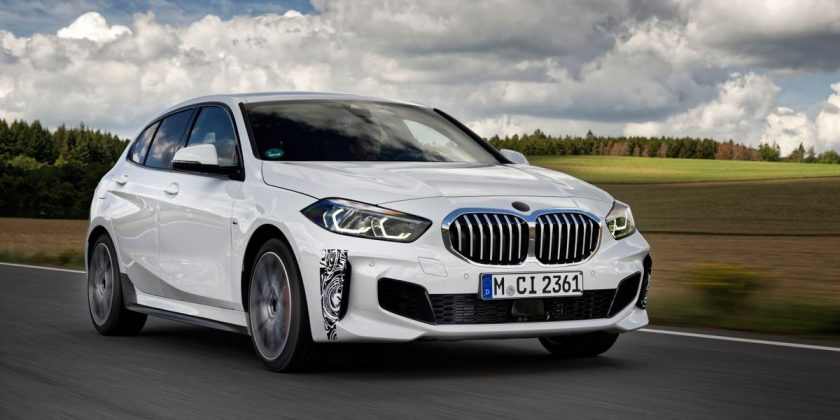 Once upon a time, an output of around 302bhp in a small car guaranteed excitement. Sadly, that’s not the case anymore, and one of the cars that proves this is the BMW M135i. Sure, the 302bhp, all-wheel drive hot hatch is fast and capable, but it’s sorely lacking in fizz.

A new hot version of the 1-series, though, might just solve that. With 261bhp developed by the same 2.0-litre engine as in the M135i it’s considerably less powerful, but crucially, it’s all sent to the front wheels. This trims the 1er’s fat by 80kg, and should liven up the driving experience considerably. Oh, and it’s called the 128ti, reviving the ‘Touring International’ badge with not seen on a BMW since the last 3-series Compact.

It rides 10mm lower than a regular 1-series on passive dampers which have been specifically fettled with winding country roads in mind. The inline-four sends its power to the front wheels via an eight-speed automatic (no manual, we’re afraid) and a Torsen mechanical limited-slip differential. Get a clean enough launch, and it’ll be possible to crack 62mph in 6.1 seconds.

When it’s time to slow down, brakes borrowed from the M135i and ready and waiting to scrub some speed off. The all-wheel drive 1-series range-topper has also lent its beefier anti-roll bars.

The 128ti isn’t due to be revealed in full until next month, although our colleagues at Auto Express have driven a prototype, and the early signs are good.

The best part is it’ll be several thousand pounds cheaper than the M135i, for something which should prove to be more interesting to drive. Would you have one over a VW Golf GTI? 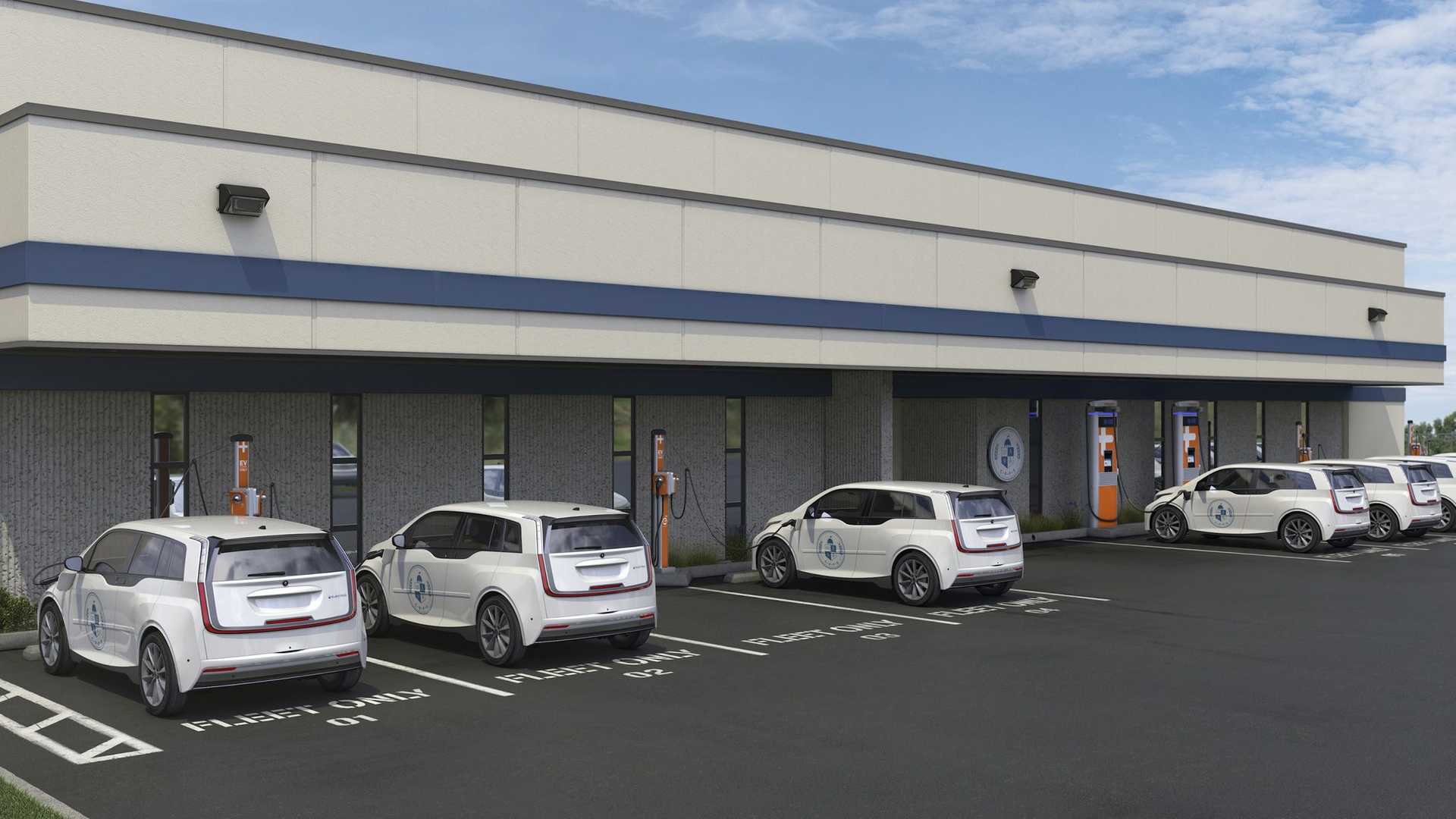 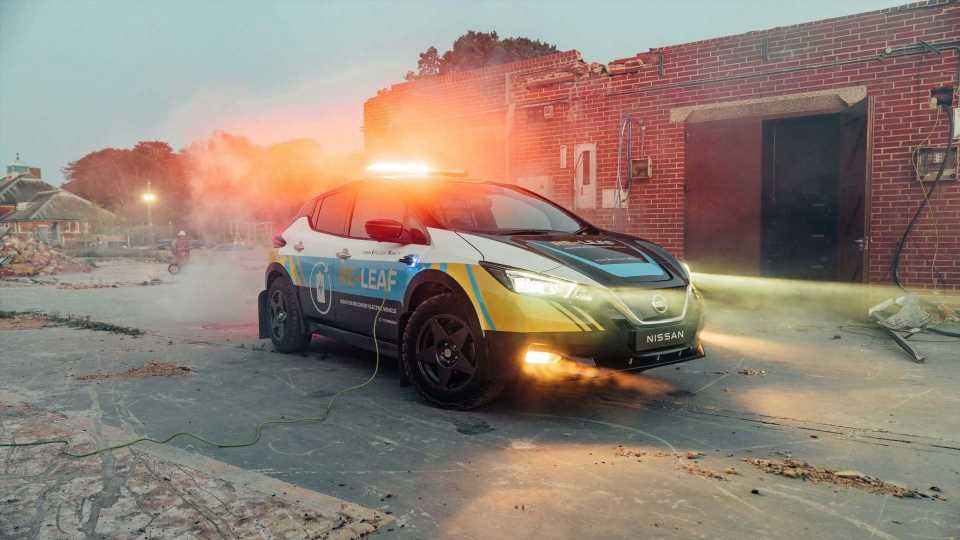 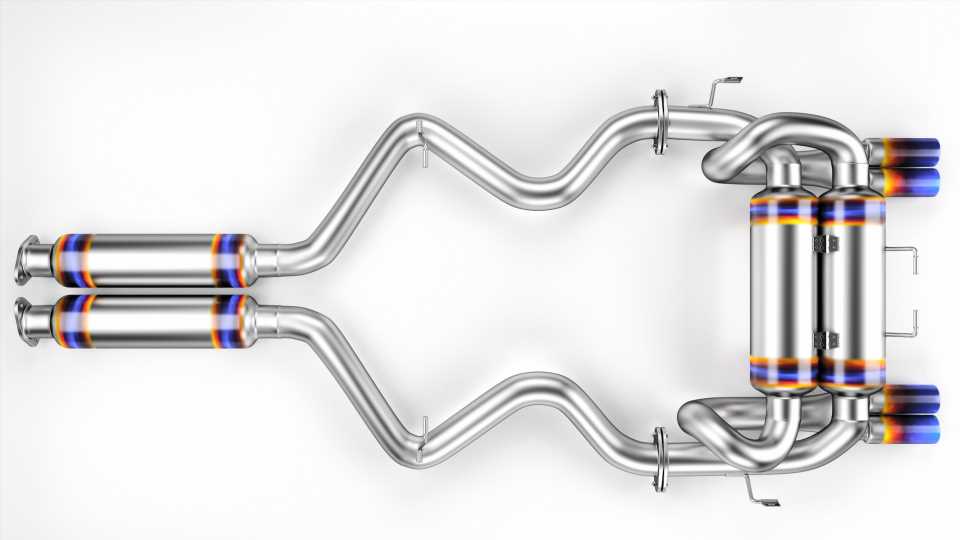 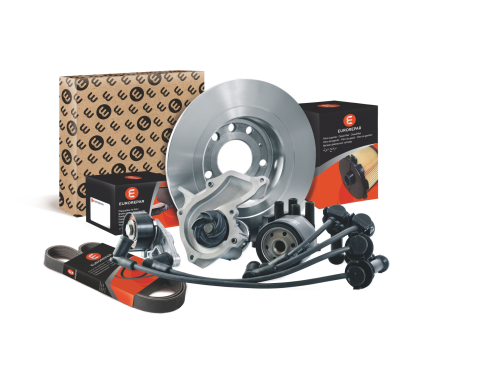 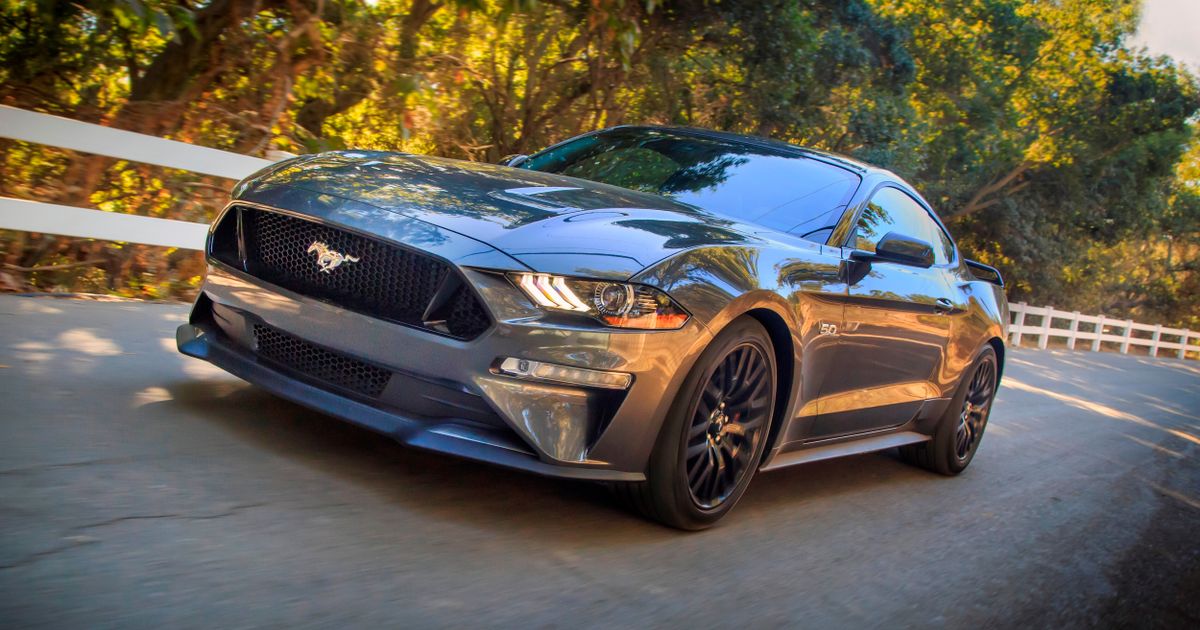 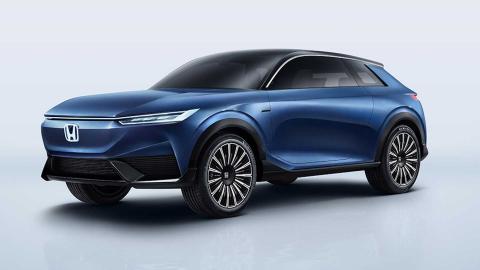