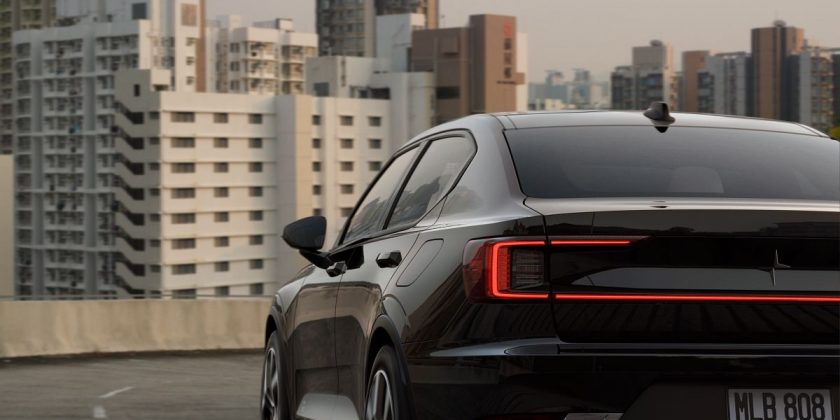 Impressive though the Polestar 2 may be, the 402bhp Tesla Model 3 rival hasn’t been without its issues. Already recalled once in October due to some cars shutting down while on the move, the 2 was hit with another recall before the month was out.

The company confirmed in a press release that 4586 delivered cars – more than double the number recalled last time – will need to have their inverters replaced. Being the piece of the EV puzzle that convert battery-stored energy into power for the electric motors, they’re something you might want working.

Polestar hasn’t listed any of the symptoms this problem might cause, but we’ve contacted the UK press team to see if we can find out more.

To go with the recall, the Volvo offshoot has confirmed a service campaign to replace the High Voltage Coolant Heater, with 3150 cars affected. This is another crucial part of an EV’s setup since it’s responsible for keeping the cabin and the battery heated.

Affected customers will be notified from today (2 November). The work can be done in a single trip to a Polestar workshop, and at the same time, 2s will be upgraded to take future over-the-air updates. Anyone waiting for a delivery may need to hang around a little longer while work takes place.

US, Canada, and Switzerland-bound 2s aren’t covered by the recall, since deliveries in those markets are yet to start.