Formula 1 teams’ fame around the world oftentimes causes for some odd product placement and the marketing of “special edition” items that more often than not are a bit tacky. However, there’s nothing odd or tacky about a ginormous Formula 1-inspired Renault semi-truck. Or is there?

Say “Bonjour” to the T High Renault Sport Racing, a French-built, limited-edition semi-truck that carries the same livery and over-the-top flair of its more-agile brother, the Renault Sport F1 team’s RS18 racer. It’s worth mentioning that this isn’t a race-prepped semi-truck (yes, there are semi-truck races), so it’s quite literally just a sort of “cool gear” item for F1 aficionados. Albeit, a really big one. 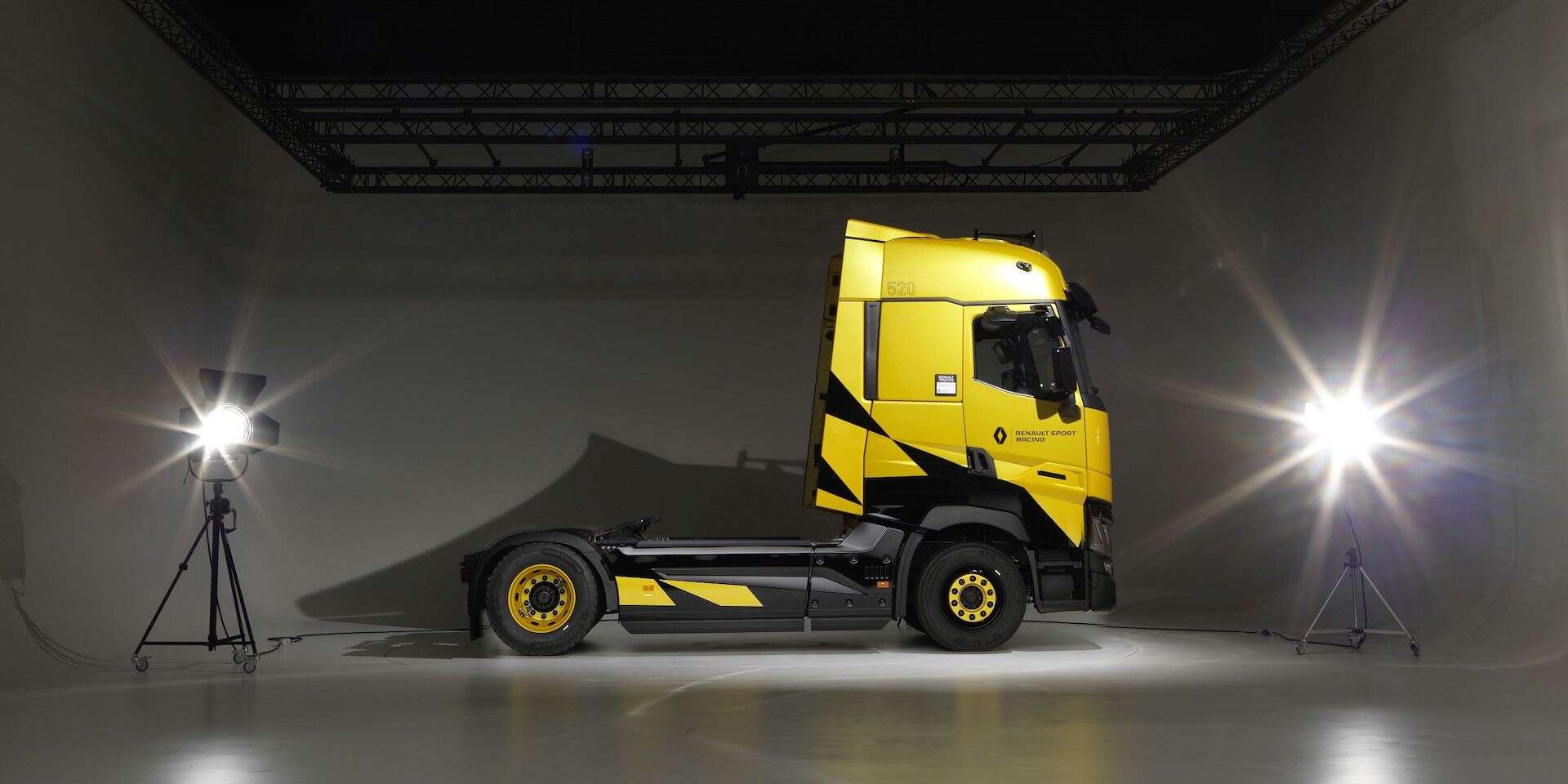 All 100 models of the T High Renault Sport Racing will be built at the Bourg-en-Bresse plant in France, but only ten will be built in 6×2 configurations in order to meet the United Kingdom and Ireland’s regulations for commercial semi-trucks. According to Renault, each one of these “sought-after units” will feature a unique number ID plate certifying their authenticity.

Inside the spacious cabin, the T High is decked out with top-of-the-line equipment such as leather-wrapped Recaro seats and a steering wheel with contrasting yellow stitching, as well as a large dashboard finished in carbon fiber with yellow and black accents throughout to match the exterior. However, Renault didn’t specify if the seatbelts come in yellow or red, as we all know that colored seatbelts are a must in anything that desperately wants to be “sporty.” 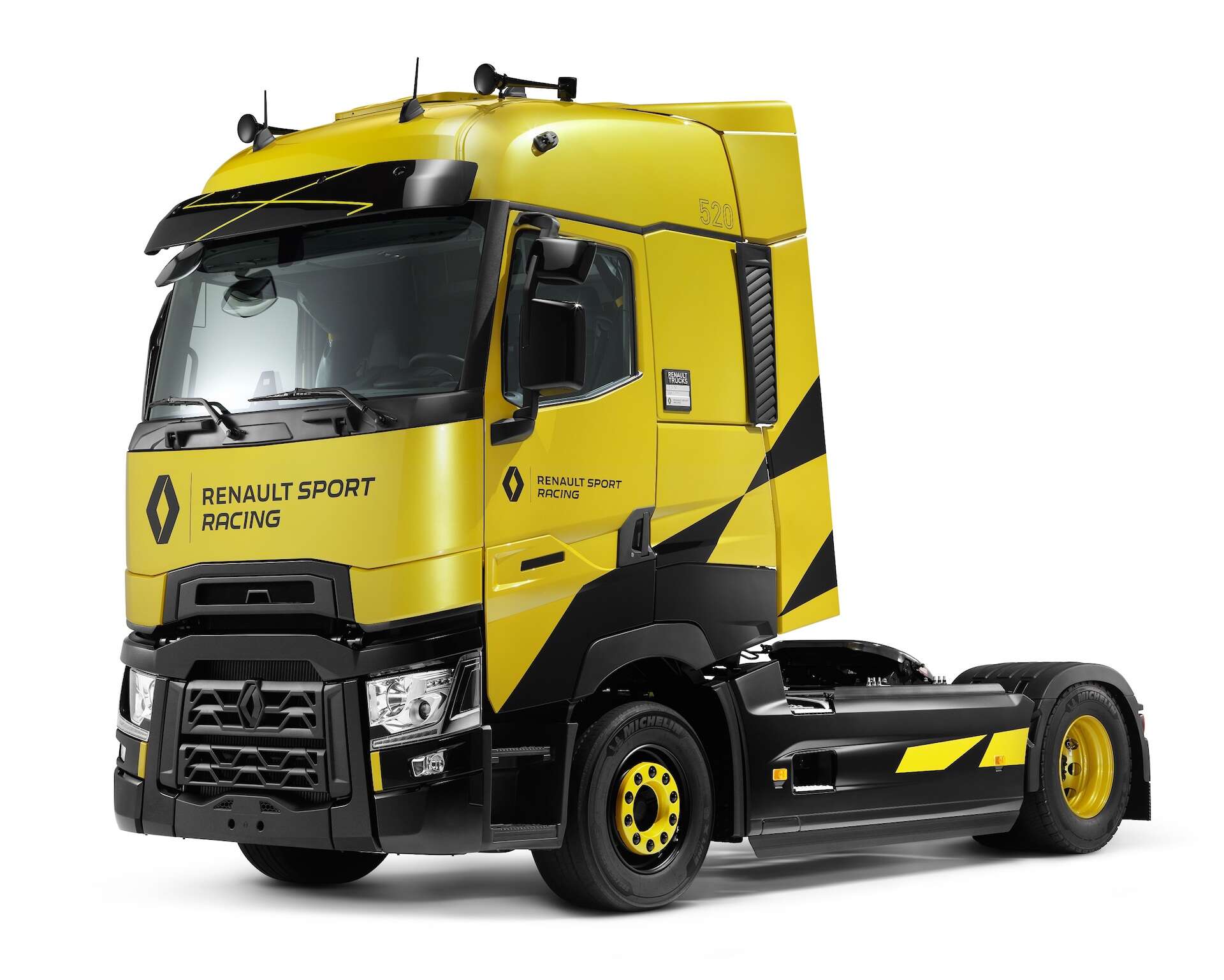 Although the goodies under the hood could ultimately vary depending on the operator’s region, the T High will primarily roll out of the factory with a 13.0-liter six-cylinder turbo-diesel engine that produces an outstanding 520 horsepower and 1,880 pound-feet of torque at just 1,000 rpm. In the transmission department, Renault’s Optidriver gearbox features 12 forward gears and three reverse gears.

Pricing for these bad boys wasn’t disclosed, but we can imagine they’re worth every penny of the asking price—if you want to look like an F1 driver when transporting cargo, that is.