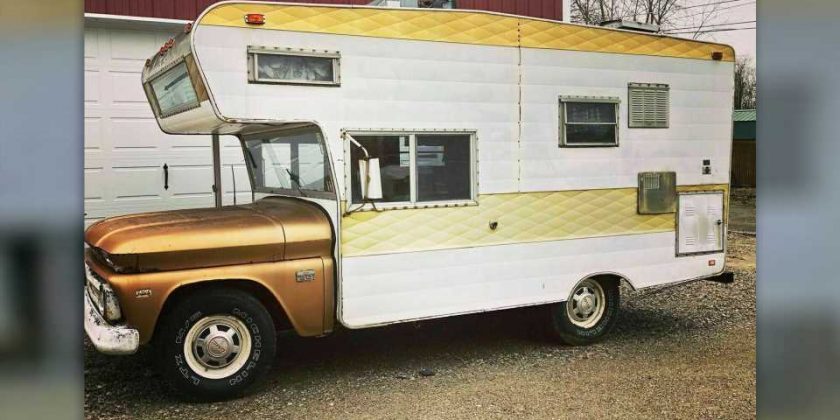 Before people were spending their weekends in their $100,000 overlanding builds, they were vacationing the way nature intended: in a ridiculously unsafe RV built from a 1966 Chevy C10 pickup. We know this because at least one of them is up for sale on eBay, and boy is it one of the sketchiest things I’ve seen in a while, an odd chassis-mount job complete with linoleum flooring, a stove, and a single door for everyone to share.

Chassis-mount pickup campers aren’t uncommon, of course—but they typically just replace the bed of a truck, not the stock passenger cab as well. The decision to carve a windshield (hopefully using windshield-rated glass, but who knows) out of what should’ve been the camper shell’s front wall is a head-scratcher. I can see the allure of the uninterrupted space inside. Can’t really see why you’d set out to do it like this. By the way, it’s worth noting the truck sports C20-badged fenders, despite the eBay listing calling it a C10. 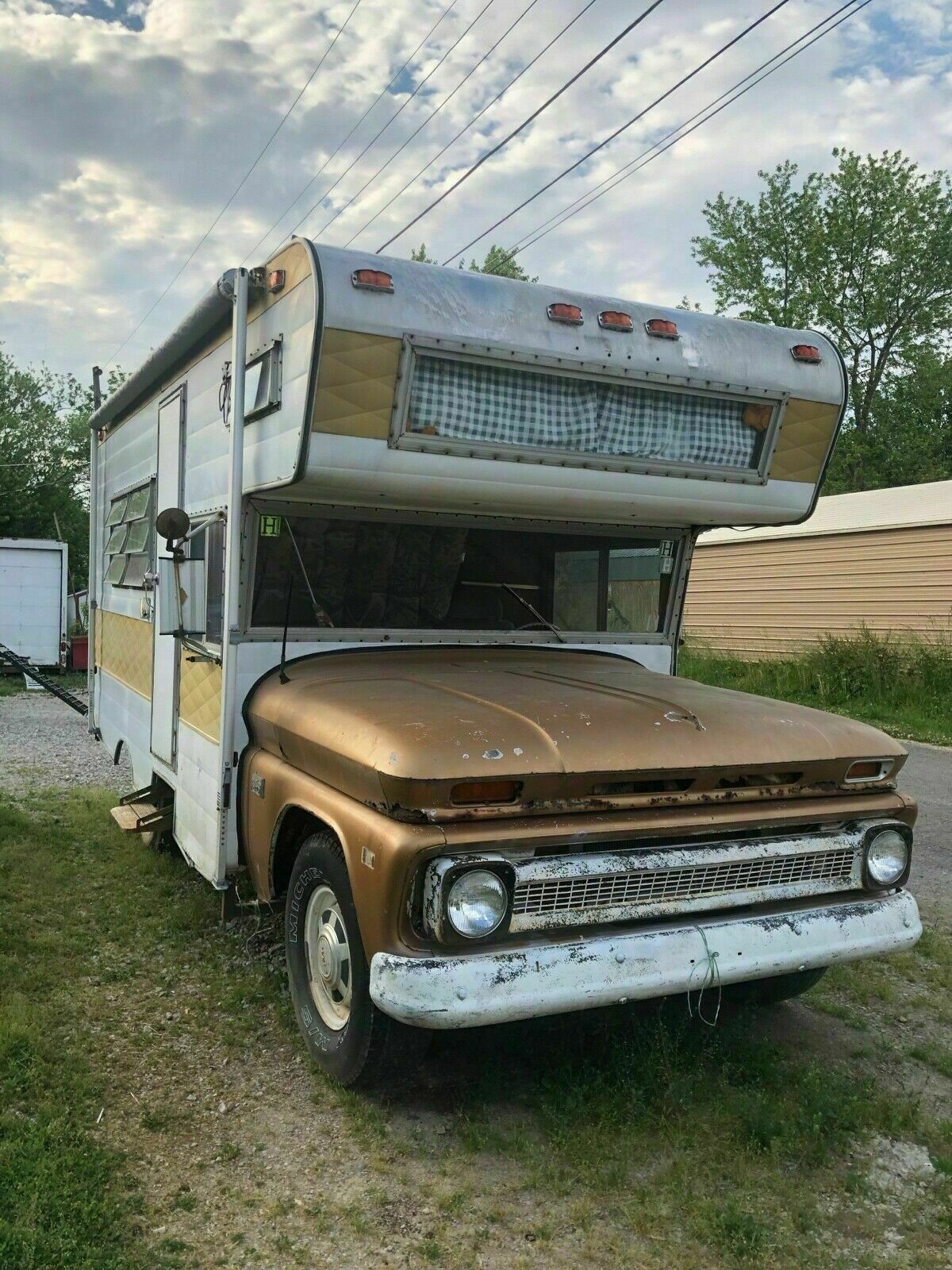 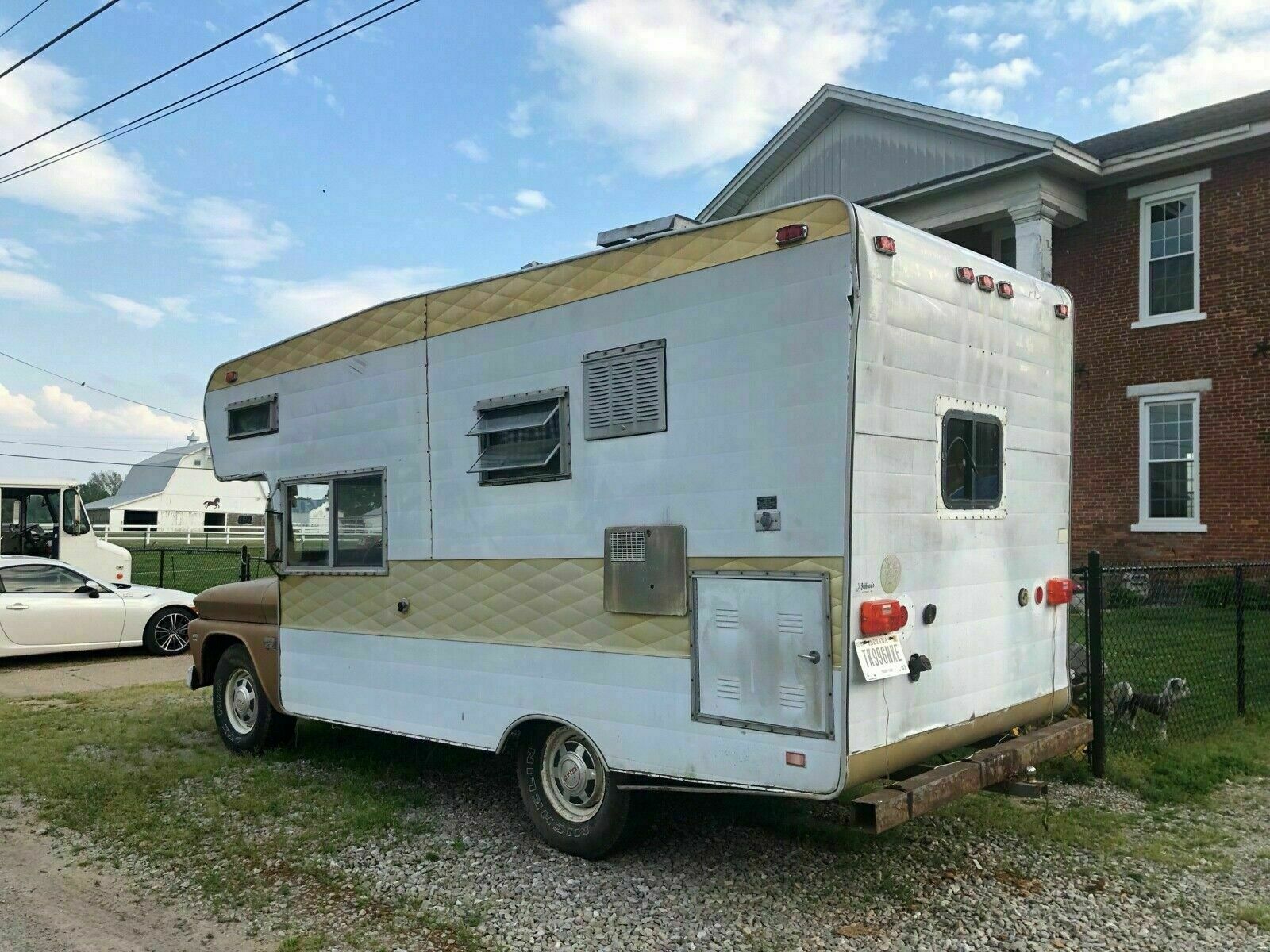 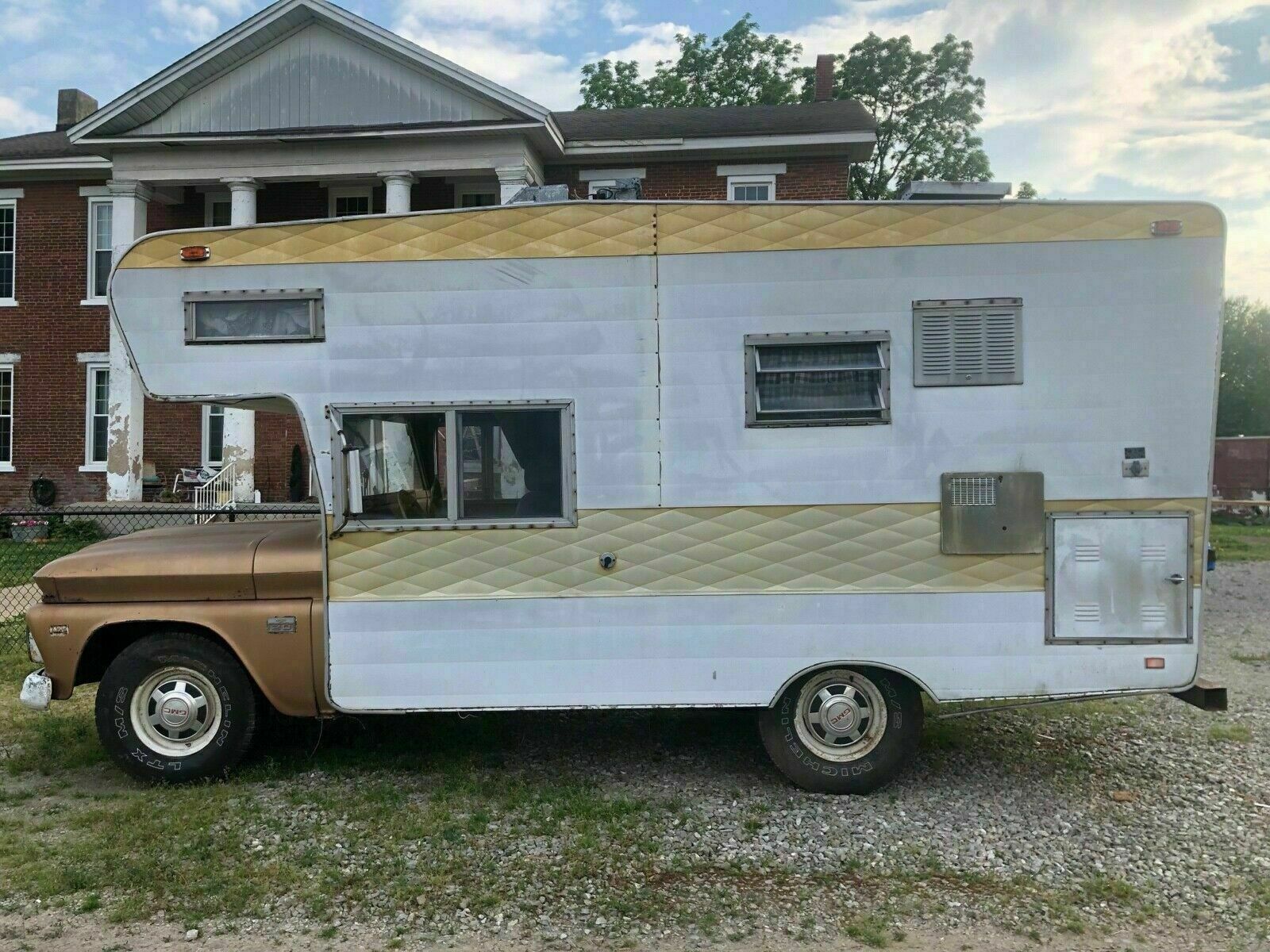 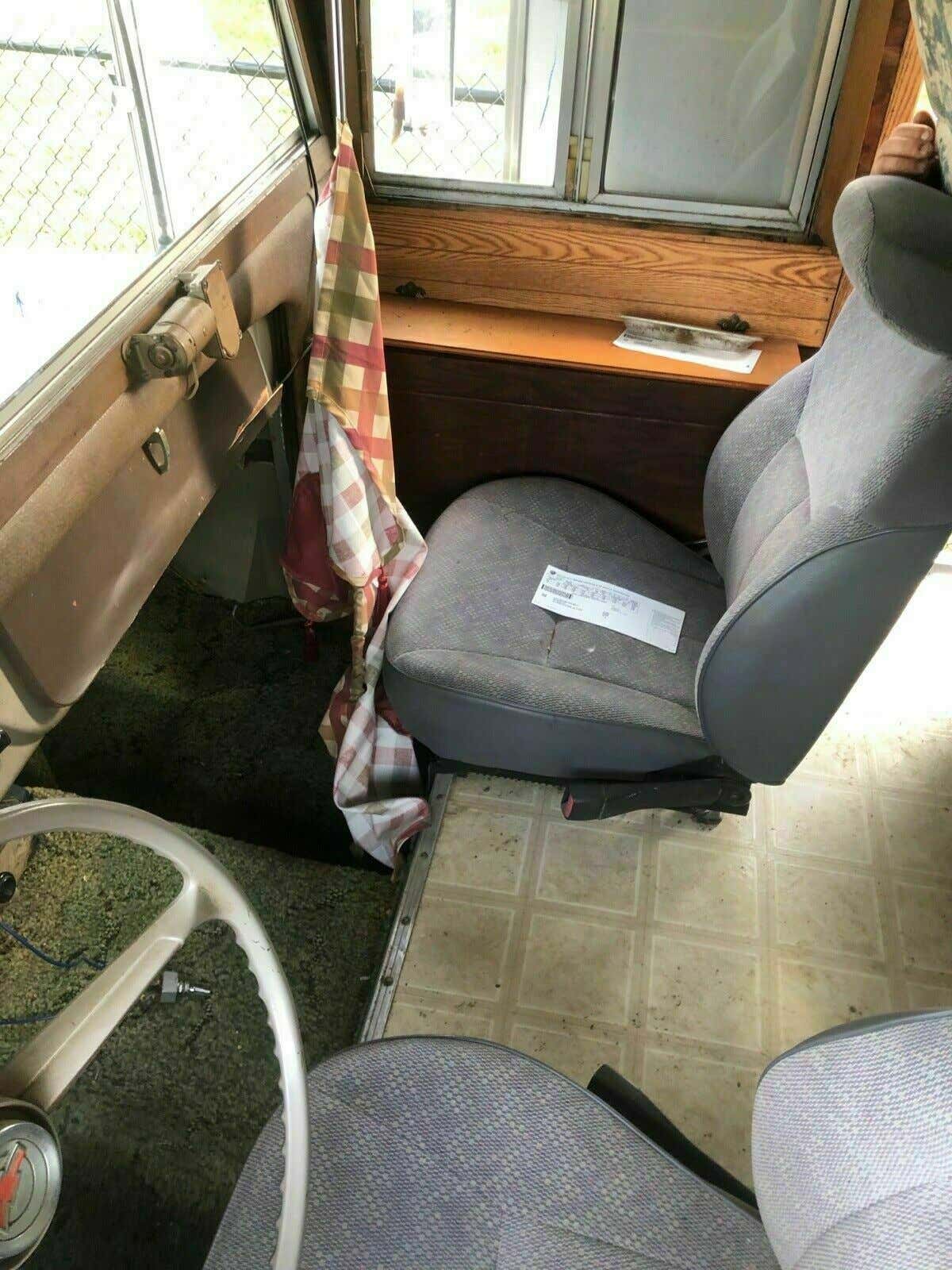 The exterior is peppered with typical RV amenities, like windows, electrical and water hookups, plus various vents. The rear has tail lights with visible wiring run down to a rusty box-steel bumper, and what looks to be a rather questionable hitch. And for ingress and egress? Just one door on the passenger side.

The current owner of this 1966 Chevrolet C10 says that it was purchased from the original buyer about two years ago, claiming that it is a “super rare factory built RV.” While I can’t exactly validate that claim, it appears to instead have been built on a factory flat-face cowl and chassis, which was commonly used by companies like Vista Queen according to a forum post offering such a chassis for sale. Chevrolet reportedly offered the more heavy-duty C20 with some factory camping equipment in 1966, including auxiliary rear springs, beefy shocks, and more. The listing also notes that the truck has a 350ci V8, with a 3-speed, column-mounted manual. 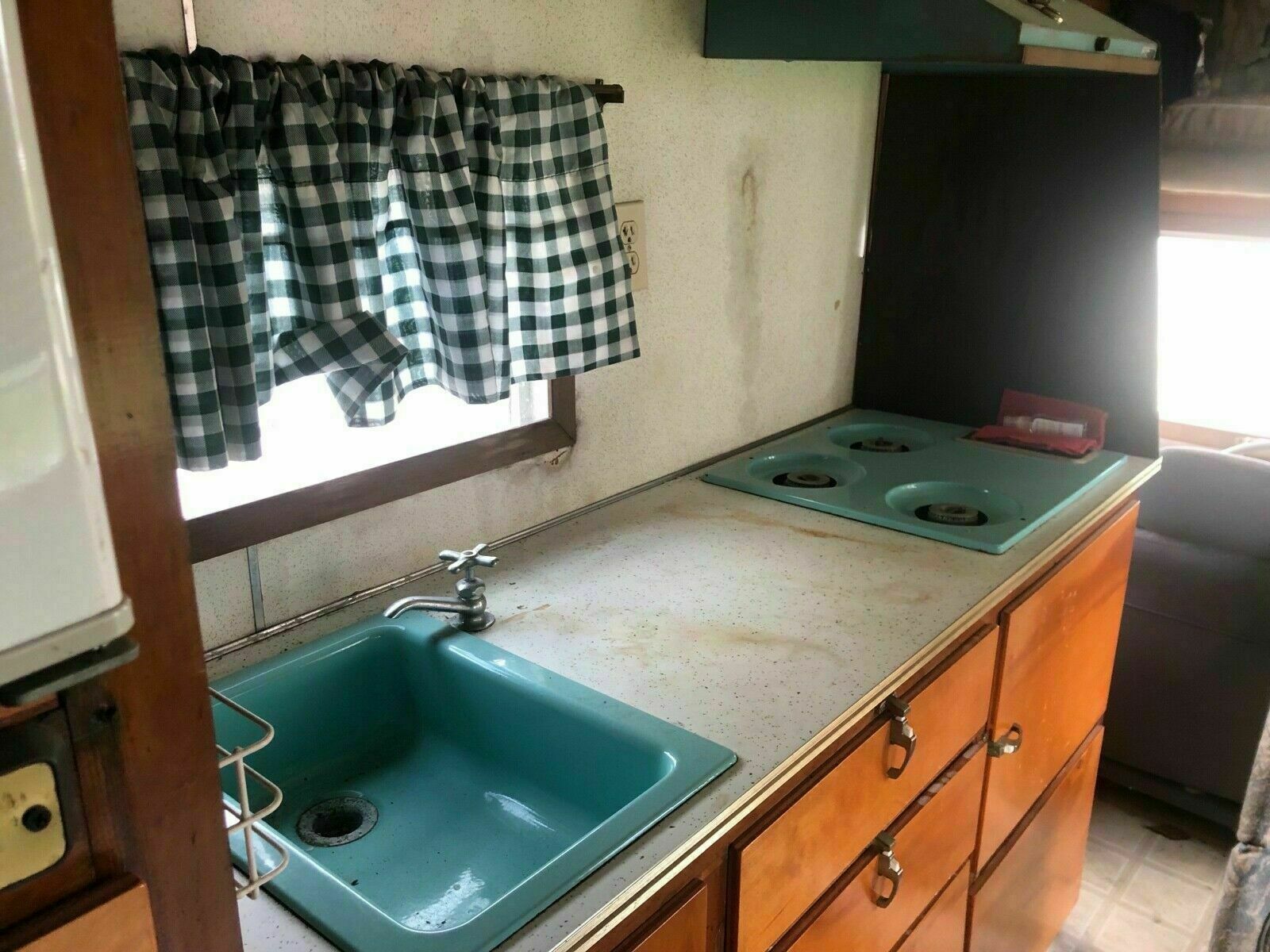 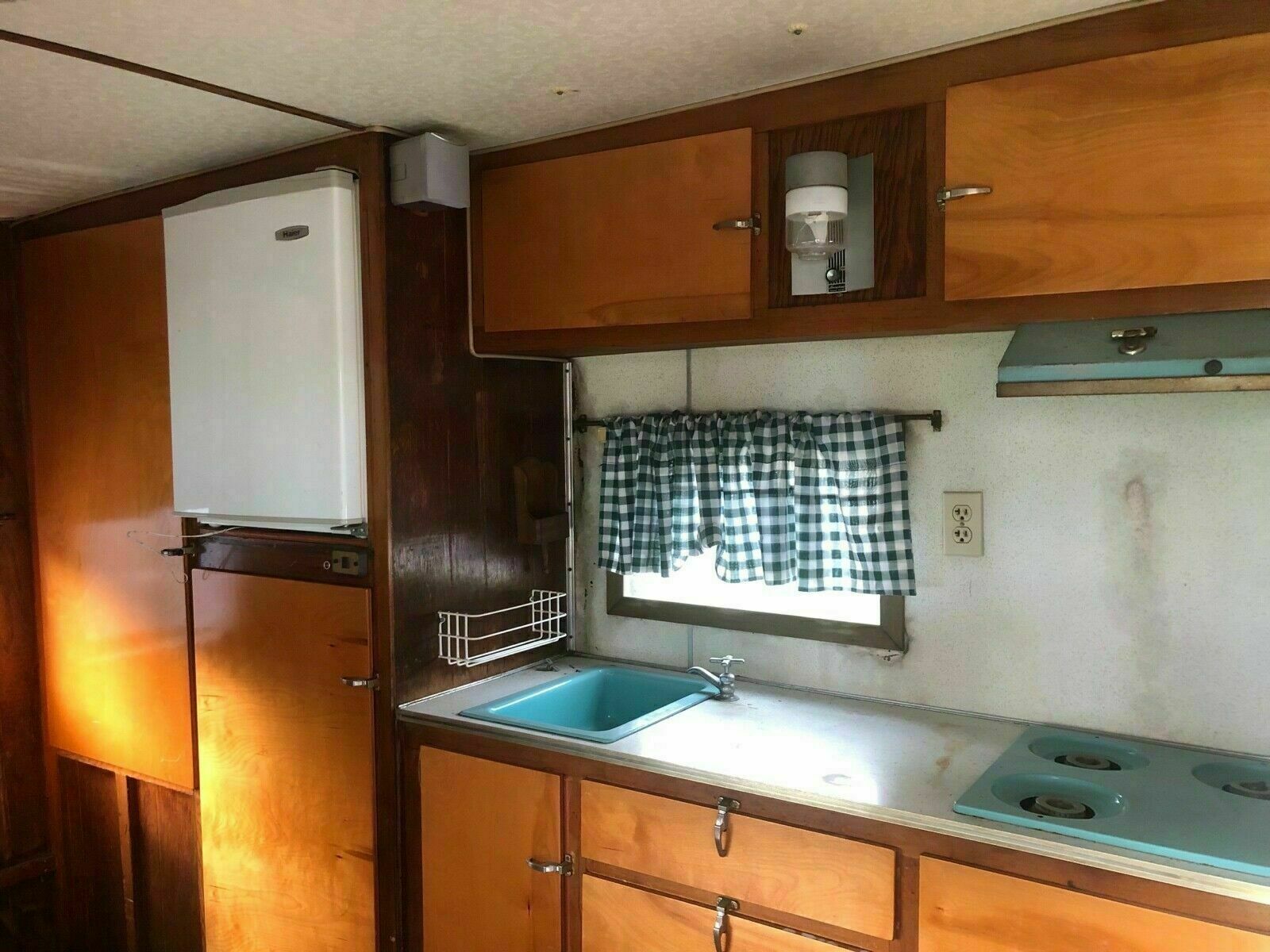 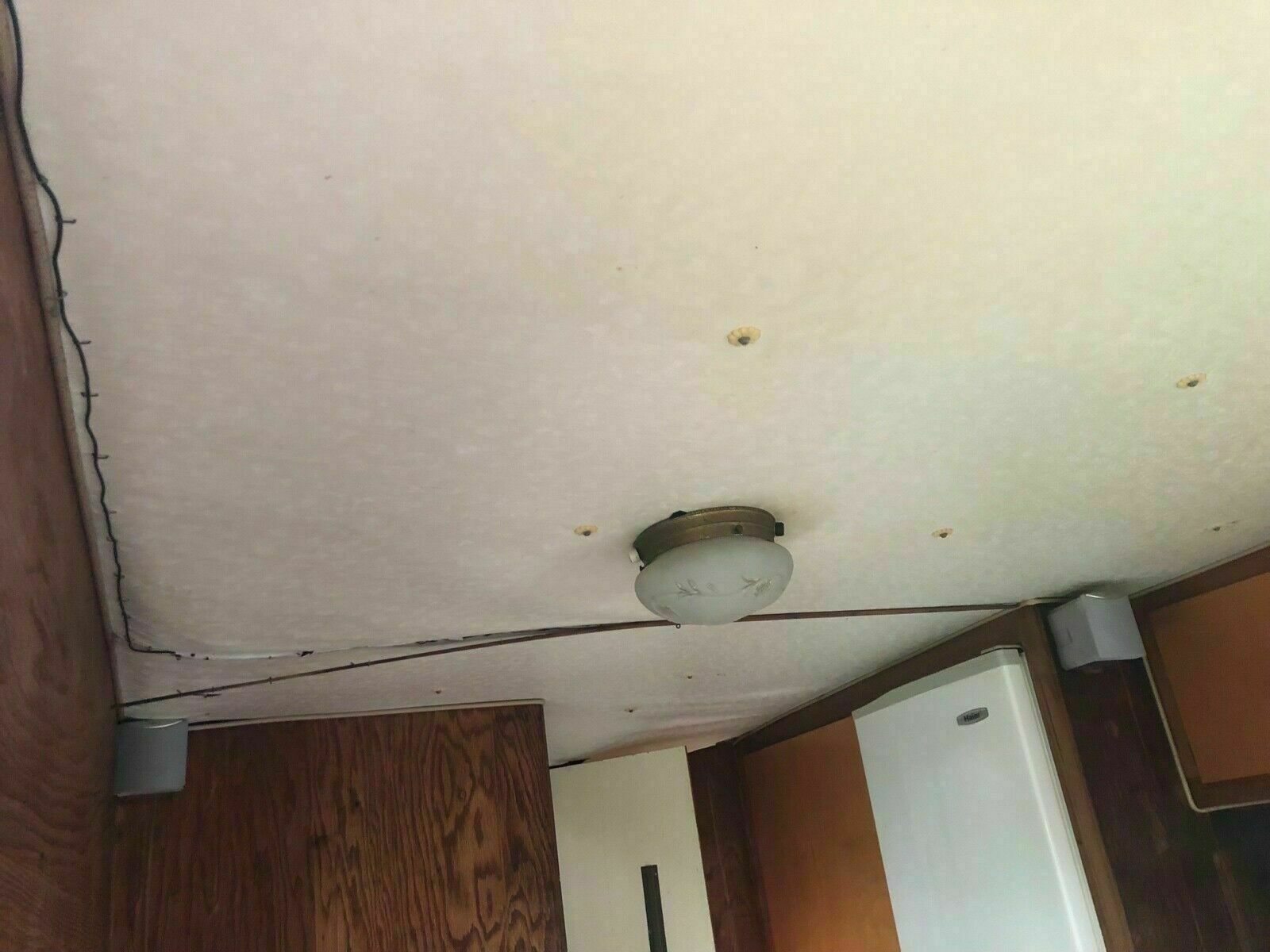 After entering the single door, you’re immediately greeted with linoleum flooring all the way up to the driver’s seats which seems to have a little bit of carpet so you can really feel the road between your toes as you drive barefoot because don’t forget that this is your vacation home.

The camper sleeps four, says the listing, but you’ll have to handle a bit of fixing up. The roof leaks, the bathroom needs to be “redone,” and there are other things in various states of disarray. But hey, at least the air conditioning, and matching stove and sink are functional. 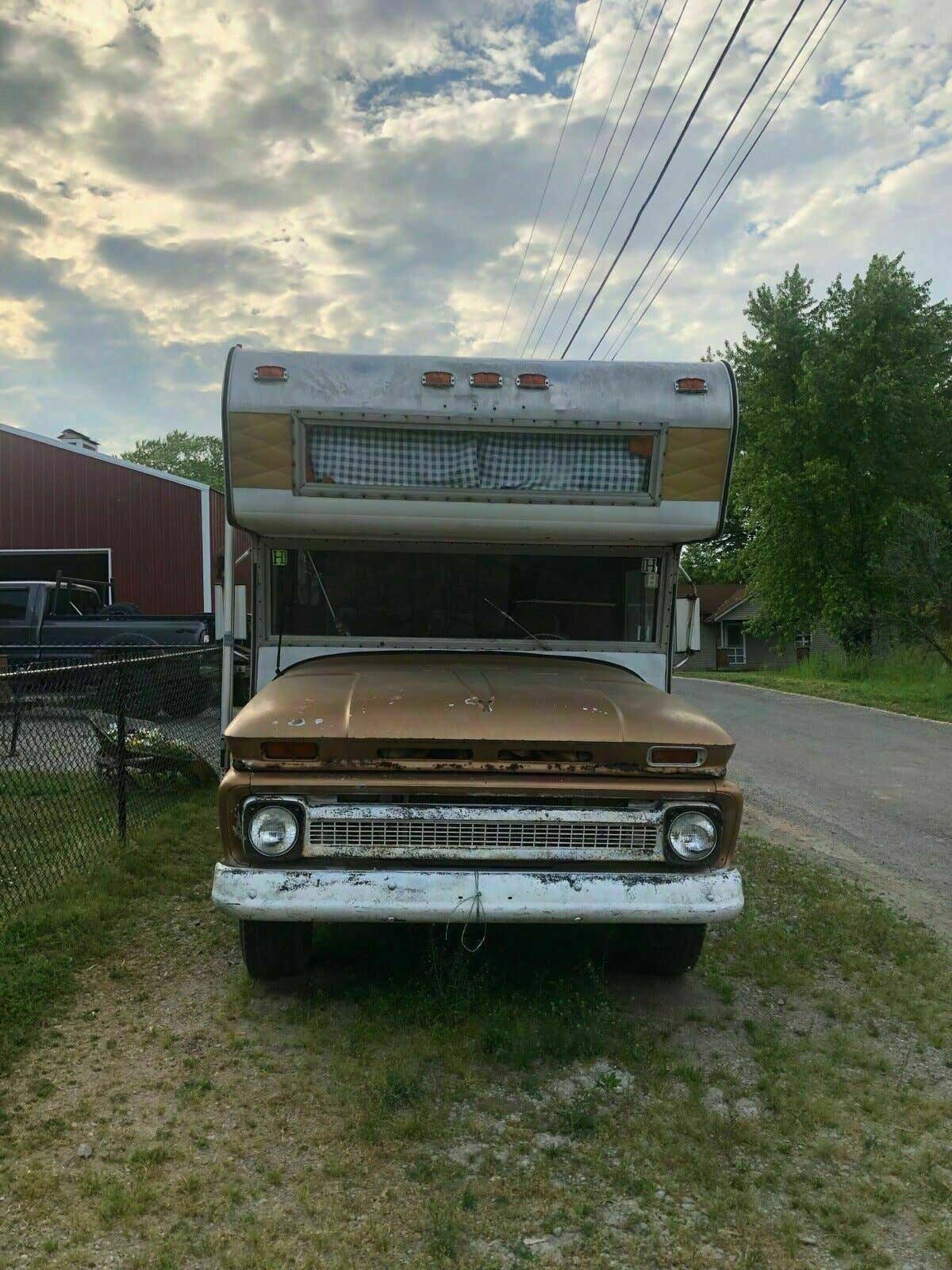 If this kind of contraption is your type of project, I’ve got good news: you can own it. The owner has a buy-it-now price of $6,000 to take this wild ride off of their hands, but they’re also willing to entertain your offers. If you’re the bartering type, the owner is also accepting trade offers of a Harley-Davidson motorcycle, Ford Mustang fastback, or side-by-side.