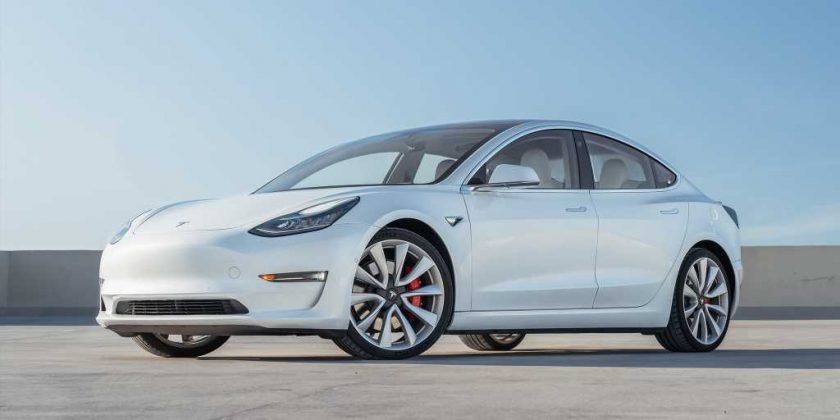 We all know that Tesla can update its cars “over the air,” meaning via a wireless internet data connection. Even though the tech is getting standardized across the industry, Tesla is one of the few companies that can do things like add driving range or power via a software update, unlocking electronically cordoned-off battery capacity or energy distribution. Your Tesla can always get better, it seems, but not only by Tesla’s hand. That’s right—a Canadian company is now offering its own squirts of extra performance for the Model 3 sedan by way of software updates of its own, and for less than half the price Tesla charges its customers for a similar boost.

According to Elektrek, a Canadian company called Ingenext has found a way to unlock an extra 50 horsepower from a Model 3 Dual Motor. The Tesla Model 3 gets updated over the air all the time, whether you notice or not, but this is definitely an upgrade you’ll be able to feel. According to the company, a Model 3 Dual Motor with its little power pack (dubbed “Boost 50”) can hit 60 mph in 3.8 seconds—0.2 seconds quicker than the Dual Motor car we tested in the middle of last year.

Ingenext is asking $1,100 for the Boost 50 tune—a far cry from the factory upgrade from a Dual Motor Model 3 to a Performance-spec Model 3, which costs $8,000. Essentially, you hook up the Boost 50 widget to your Tesla’s Media Control Unit (MCU)—a fairly easy process—and you instantly get another 50 horses, along with a few extra goodies. According to the company, you’ll still have access to all of Tesla’s firmware updates, too. What the company doesn’t mention is whether this void’s your Tesla’s warranty, or how Tesla feels about external competition for hot-rodding Model 3s.

While we’re quite sure Tesla won’t be too happy about someone quite literally hacking into one of their cars to unlock capability the manufacturer placed there for its own up-selling purposes, it was probably going to happen at some point. Tesla has yet to respond to Ingenext, but we wouldn’t be too surprised if we saw Musk pop off on Twitter any minute now. In the meantime, if you own a Dual Motor Tesla Model 3 and want some extra juice from your electric squeeze for comparatively little money, this appears to be your best shot.