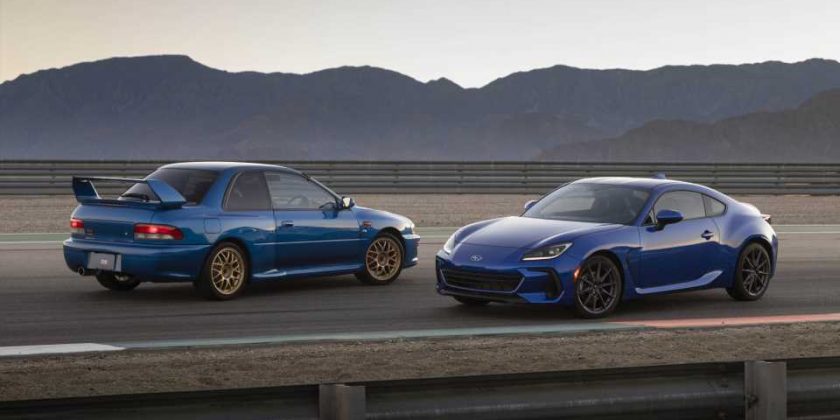 Before you say the Miata, remember the NB MazdaSpeed. I know Mazda hasn’t made a hotted-up MX-5 since then, but I’m just gonna stop you right at the door before we get into that. We know. The Miata deserves more.

Feel free to complain about the lack of a Subaru BRZ STI, though. Subaru’s excuse for not making that car isn’t good enough as far as I’m concerned. A slightly higher center of gravity? Come on. Throw a bigger swaybar on there. Don’t tease us by using an engine that was designed to have a turbocharger. You’re killing us! 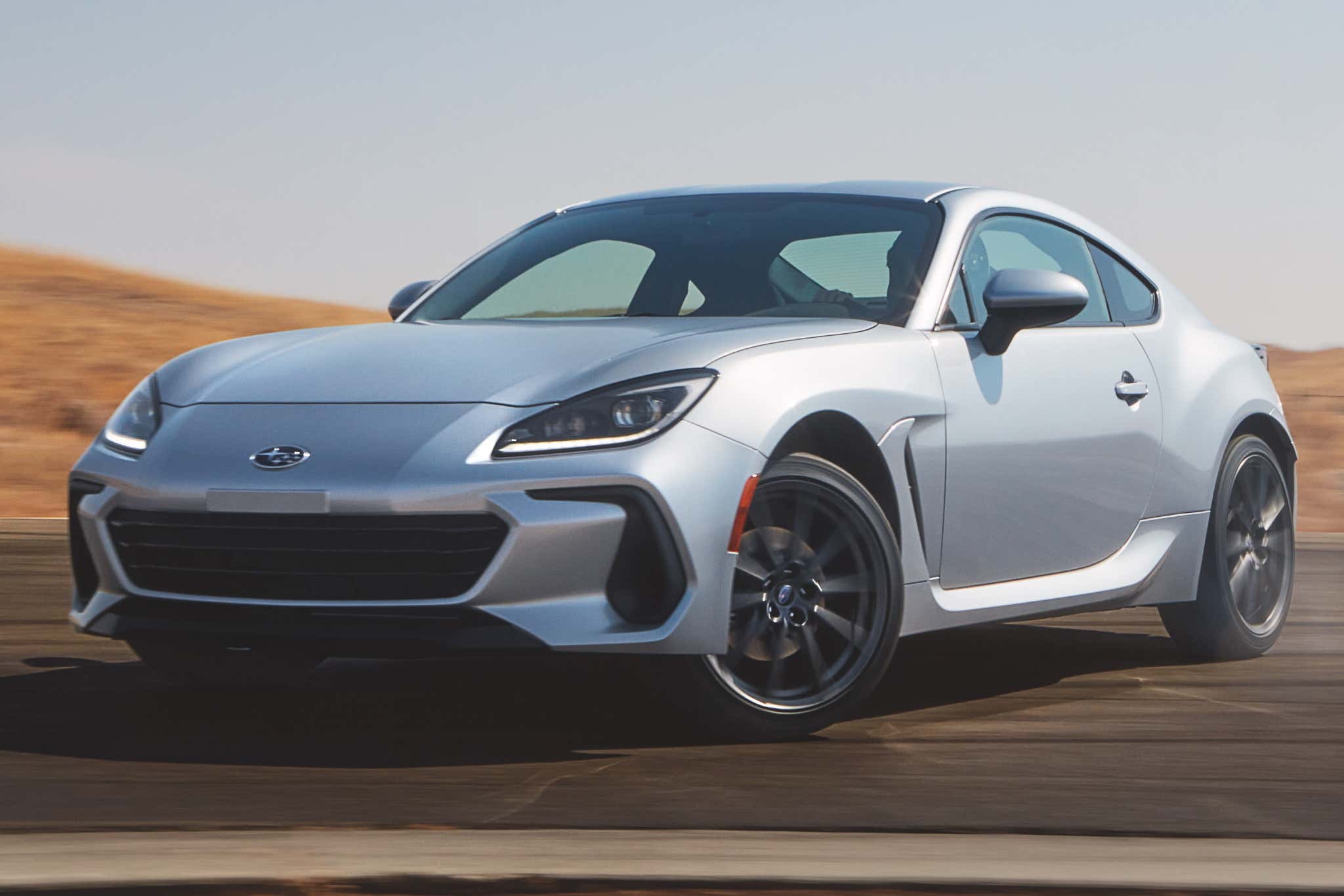 Maybe it’s too early to say “never” since the second-gen BRZ was just released, but we know better than to hold our breath.

Kevin Williams from our soon-to-be-launched sister site Car Bibles—shameless plug there—says the Chevy Sonic never got the horsepower it deserved. I would agree with him, as every article you read about my precious Cobalt SS—which I will give you another update on sooner or later—says that although it’s a great start, the next generation of cheap GM performance cars would’ve been incredible. Emphasis on the “would’ve been.”

I’ve also heard some people complaining that there was never a Pontiac G5 GXP. I mean, I don’t really get where those people are coming from, but if it was between owning a Chevy or a Pontiac? Something to think about.

Enough from me, though. Tell me what performance cars you, the reader, always wanted to see but never happened. See you in the comments.