Mercedes is leaving DTM, and Audi is sad about it. Join the club… 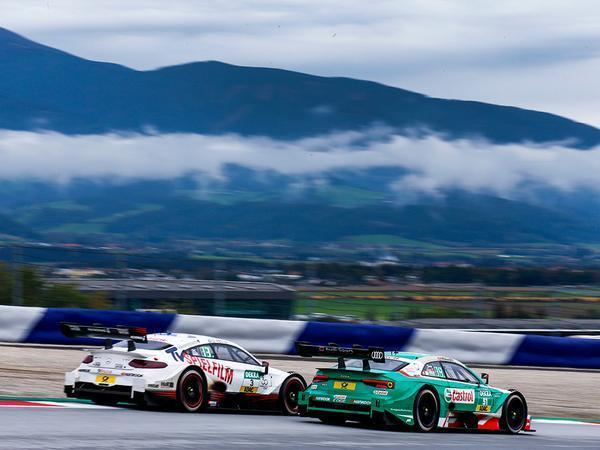 While automotive news moves fast, the really significant stories have a lasting impact that means they’re discussed many months later. Mercedes leaving DTM is most certainly one of those; not only because it has a legacy in the series stretching back decades, but also because the move was undertaken to focus more attention on Formula E. If anyone required further proof about where the future of motorsport is going, Mercedes’ decision to quit DTM as a manufacturer was it.

And now the 2018 season is done – that’s it. Mercedes is done with DTM. More than 30 years of racing, iconic cars and legendary drivers is now history. Pairings like Klaus Ludwig and the 190E Evo I, Dario Franchitti in that incredible C-Class and Jean Alesi in the CLK will live long in the memory of many motorsport fans. Let’s hope Formula E can provide similar… 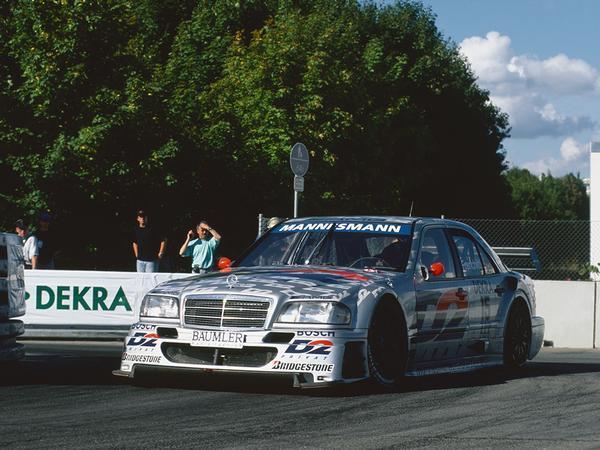 Amongst those sad to see Mercedes go is Audi, which has produced this farewell film to mark the occasion. And while some naffness needs to be overcome, there is a sense from the vid that Audi feels it’s losing rival it really didn’t want to. Well, it seems that way at least.

Best of all, though, it’s two minutes packed with heritage DTM duels between the three-pointed star and the four rings. And while it’s not exactly cool to hark on about old motorsport being absolutely the best, some of this racing does look immense. CLKs battle TTs, C-Classes take on TTs and there’s even a brief 190E versus V8 contretemps. It’s not only a case of Audi losing a competitor then, but the sport losing one of its iconic brands as well – more’s the pity.

While one of the teams running a C63 this year will campaign an Aston Vantage in 2019, and the old car will be visible, but it won’t be quite the same as the big German three battling for tin top supremacy. Farewell, then, Mercedes-Benz, and thanks for the memories – it’s been great.