Although there will be a range of five to six compounds in 2019, Pirelli will have only three set colours for the entire season.

This year’s colours and names have proven rather confusing for Formula 1 fans, prompting Pirelli to take action.

Instead of having names ranging from hard to hypersoft, they will instead have just three.

And those three will have set colours: white for hard, yellow for medium and red for soft.

Pirelli’s racing director Mario Isola said: “We wanted to eliminate the rainbow as we had too many colours – so we wanted to have just three.”

Numbers change, performance remains. Gearing down from 7 to 3 colours: for the 2019 F1 season we'll be out on the tracks with Red, Yellow and White tyre colours.⁰ #Pirelli #Fit4F1 #F1 pic.twitter.com/EEWeNLJzfu

He added that the range of compounds will instead be giving numbers to ensure clear identification.

“The idea is to give a number to each compound,” he went on to say.

“We are currently discussing that, because I’ve had a chat now with the engineers – they prefer a letter for the system.

“But basically we will have a clear identification of each compound.

“So if we are going to homologate five compounds, there will be one, two, three, four, five, and we give you the information in advance, so you know that for this race the hard is number two, the medium is three, the soft is four.

“So, you can compare at different circuits. But for spectators there will be three colours.

“We will give the information to everybody in advance, because teams have to make their choice, their selection, but they are not on the sidewalls. 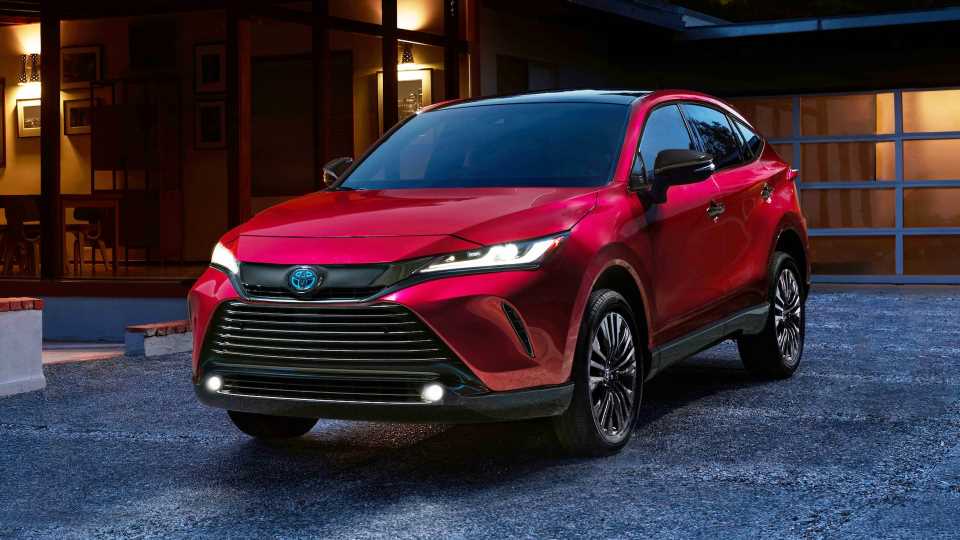