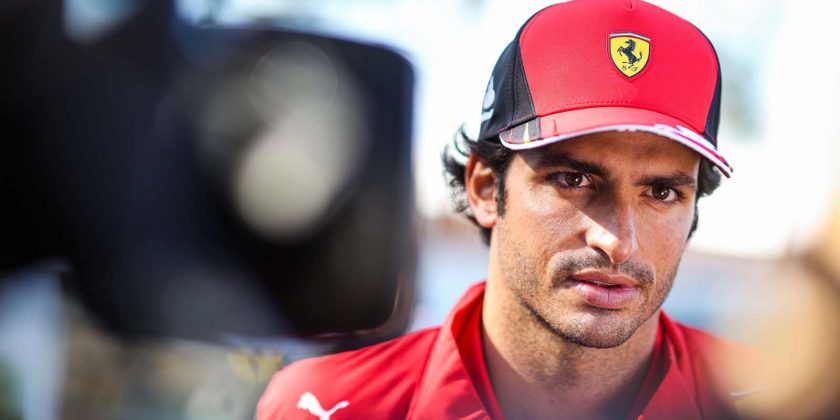 Carlos Sainz labelled his qualifying session a “****ing disaster” over team radio in Melbourne, and was not much happier afterwards.

Sainz had looked to be largely on the pace of his team-mate Charles Leclerc all weekend, with his Ferrari colleague going on to take pole position on Saturday.

However, a slice of bad luck in Q3 saw Sainz finish his first flying lap under red flag conditions, which began a mere second or two before he crossed the line, leaving his first time invalidated on the leaderboard.

But on his second and final attempt, he had to back off at the exit of the high-speed Turn 10 after taking too much kerb, which came as a result of his tyres not being up to temperature due to leaving the pit lane late.

Those factors combined to leave the Spaniard down in ninth on the grid and with plenty of work to do if he is to keep up his run of podium finishes this season.

“Yeah, much better,” Sainz said to Sky F1 after qualifying when asked if his lap under red flag conditions had been stronger than his final run.

“It was a normal lap. The lap at the end, we had a problem with the starter, we couldn’t start the car.

“We went out three minutes later than we were planning to go out. I couldn’t prepare the tyres, I couldn’t warm up the tyres, everything was rushed and I had to do the lap with freezing tyres and it was a horrible lap for that.

“Incredibly unlucky and everything that could go wrong in Q3 went wrong, especially as I was in the fight for pole position for the whole qualy.”

Team boss Mattia Binotto offered Sainz some consoling words after his misfortunes in qualifying but that was small tonic to the Ferrari driver, who has been looking for ways to outpace Leclerc on the other side of the garage.

“[Binotto] knows I’m angry because we shouldn’t have had these problems with the starter and it was just a disaster,” Sainz said.

“He knows today I was in the fight for pole and everything that could have gone wrong for me went wrong, so I’m not going to be happy at all, even if anyone tells me to be happy.

“But tomorrow is another day and we’ll try to come back.” 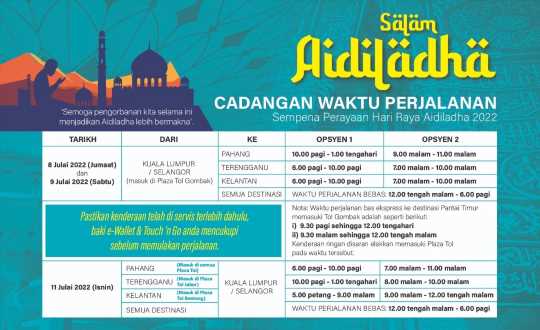