Markelov is set to pilot the RS18 on the second day of the November 27-28 test, taking place at the Yas Marina circuit the week after the F1 season finale at the same venue.

The team’s race driver Nico Hulkenberg will drive the car on the first day, while the team’s 2019 signing Daniel Ricciardo will not be available, having been barred from joining Renault for the test by his current Red Bull team.

Markelov drove the RS18 during in-season testing in Hungary and in a Pirelli test at Suzuka. He also made his grand prix weekend debut with Renault this year, replacing Carlos Sainz in first practice in Sochi.

The 24-year-old Russian, whose father Valery was detained on bribery charges in October, had been a contender for F1 graduation with Williams in 2019, but the Grove-based team has since settled on a line-up of George Russell and Robert Kubica.

Fifth in the current F2 standings, Markelov is contesting what is expected to be his final F2 round this weekend in Abu Dhabi after five years in the category. 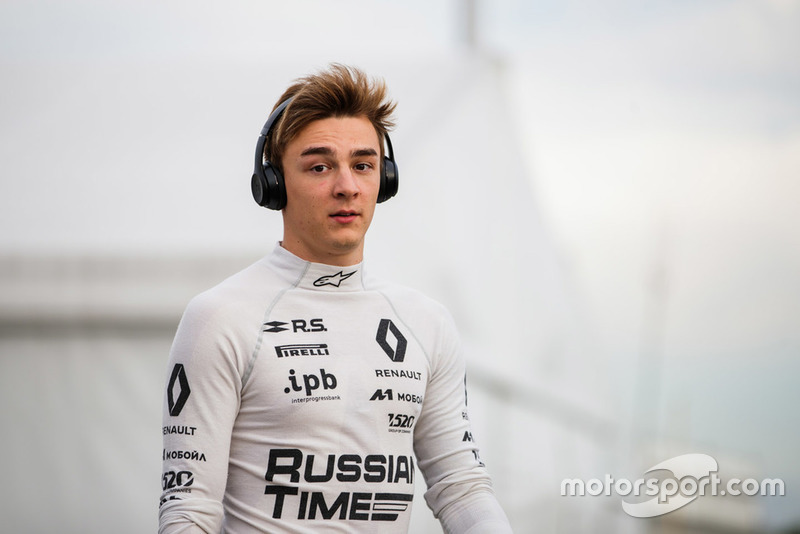