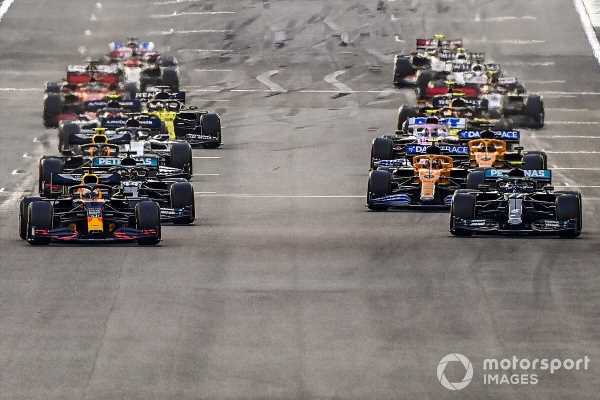 After a lengthy delay, the 2020 Formula 1 season served up a treat. But who were its brightest lights? Motorsport.com picks the 10 best performers from a truly unforgettable year in grand prix racing

We were made to wait for it, but the 2020 Formula 1 season eventually delivered the goods. With 13 different drivers stepping onto the podium and two new winners gracing the top step over the 17-race schedule, there was no shortage of intrigue, despite the title race being decided with three races to spare.

It was a season in which drivers previously written off proved their critics wrong, some continued to stake their claim as world champions of the future while one in particular reached new levels of greatness.