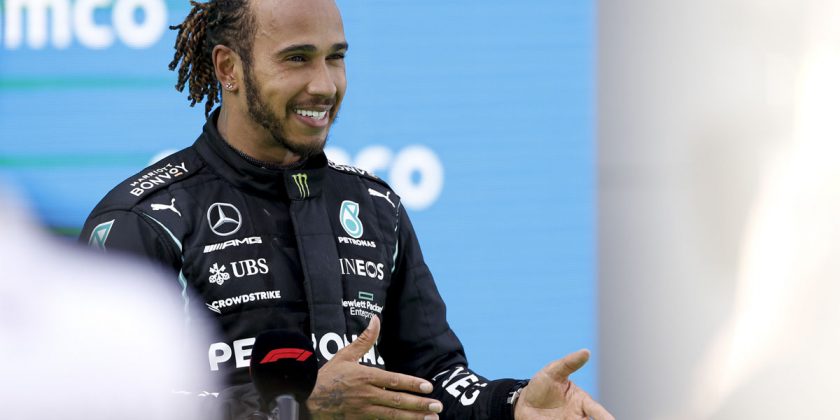 The seven-time World Champion’s wages at Mercedes are supplemented with personal sponsorships from several team partners, with Hamilton also investing in new projects away from Formula 1.

In direct competition with former team-mates Jenson Button and Nico Rosberg, Hamilton has also launched his own team in the newly-founded Extreme E series – called X44.

The list sees four athletes earning above $100m (£71m) in a year for the first time. Mixed martial arts’ Conor McGregor tops the standings with reported pay of $180m (£128m), with the vast majority of that coming from business ventures away from his sporting exploits, selling his majority stake in whisky brand Proper No. Twelve for a reported $150m (£107m).

Football’s Lionel Messi and Cristiano Ronaldo came second and third respectively, with the likes of Roger Federer, Neymar and American football’s Tom Brady also making it into the top 10. 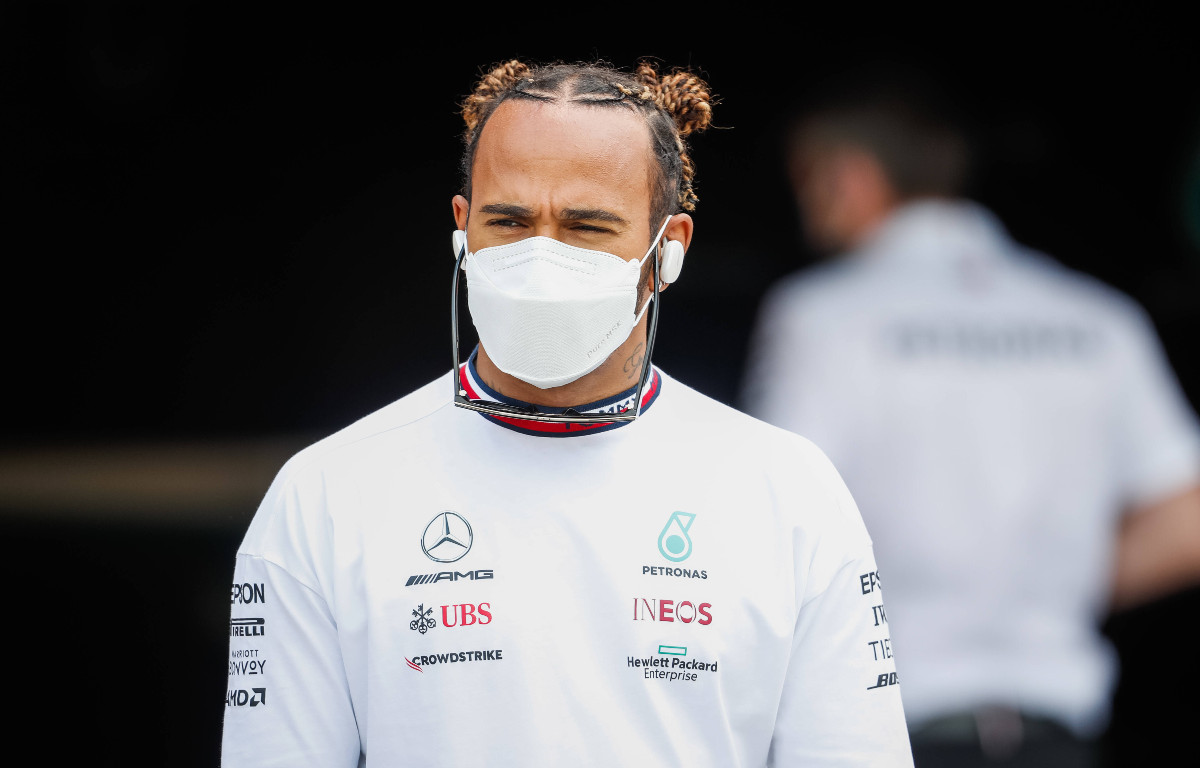 On Hamilton’s earnings and place in the list, Forbes said: “His 11 race wins last season netted him healthy bonus payments to go with an endorsement stable that includes Tommy Hilfiger, Monster Energy and Puma. He is also launching a team on the Extreme E racing series.”

Off the track, Hamilton has been using his platform to create new opportunities for people with the establishment of the Hamilton Commission in 2020, which is a partnership with the Royal Academy of Engineering to improve black people’s representation in motorsport and STEM [science, technology, engineering and maths] careers.

Alongside that, he has been a key voice in the Black Lives Matter campaign and Hamilton worked closely with Mercedes in designing their black anti-racism livery in 2020, which the team have kept on for this year.