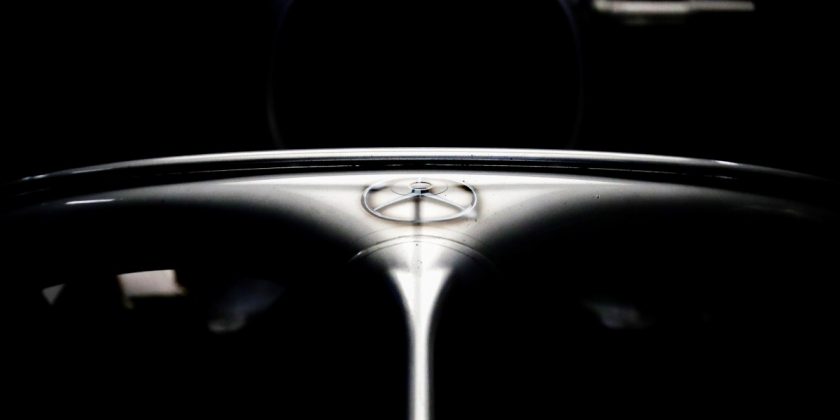 In a similar fashion to Red Bull, Mercedes have failed an FIA static crash test on the side of the W13, according to a report from Italy.

The Italian branch of Motorsport.com claims that the reigning Constructors’ champions had tried an “extreme solution” regarding the design of their car but, having failed the crash test a few days ago, the report adds that the team have reverted to a ‘plan B’ option that was already in place if their ambitious design failed, meaning “no problems other than a slight delay” in completing the construction of their car.

The same website also claim that Red Bull failed a crash test on the front of the RB18, with Adrian Newey apparently confident that their issue can be ironed out quickly ahead of testing in Barcelona in February.

Sundays were made for racing. 🔥 pic.twitter.com/IsCYZ9GOsX

FIA crash tests are an integral part of getting Formula 1 cars approved and homologated ahead of the new season starting, to prove they can meet the governing body’s strict safety standards if it is involved in an accident.

The teams have been hard at work to finalise the designs of their car ahead of the new era of Formula 1, which Mercedes design boss James Allison says sees the biggest regulation changes in the sport’s history take effect.

He spoke of the challenges associated with designing a car to the new specifications, which he said involve twice as much paperwork from the FIA with rules by which to abide.

“It has been incredibly hard,” Allison said on a video posted by the team.

“Very challenging, and long, to get our heads around this and to try to figure out what the best response is to these regulations, and where the opportunity is to be found in order to put a car on the track in a few short weeks from now, that gives us a chance of being competitive right from the beginning.”

Mercedes had already posted a video of their car firing up for the first time, and the W13 is set to be unveiled on Friday 18 February, five days prior to pre-season running beginning in Barcelona.

The team will be gunning for a ninth consecutive Constructors’ Championship crown when the season gets underway, with Lewis Hamilton aiming to win back the Drivers’ crown – should he decide to continue.