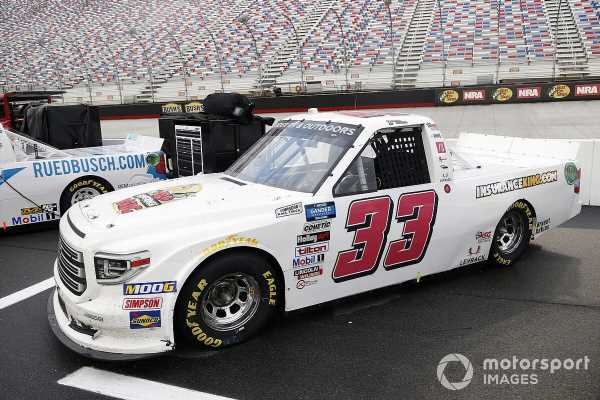 NASCAR driver Josh Reaume was indefinitely suspended Tuesday and will likely have to attend sensitivity training before reinstatement.

Reaume, 30, a part-time driver in the Xfinity and Truck series this season, was suspended for a recent anti-Semitic post on one of his social media channels.

Reaume, a native of Redlands, Calif., most recently competed in last Friday’s Truck series season finale at Phoenix Raceway, starting 31st and finishing 33rd. He made a pair of starts in Xfinity and 12 in Trucks this season.

In his NASCAR national series career, he has one top-10 finish in 87 combined starts. He finished sixth in the 2019 Trucks season opener at Daytona.