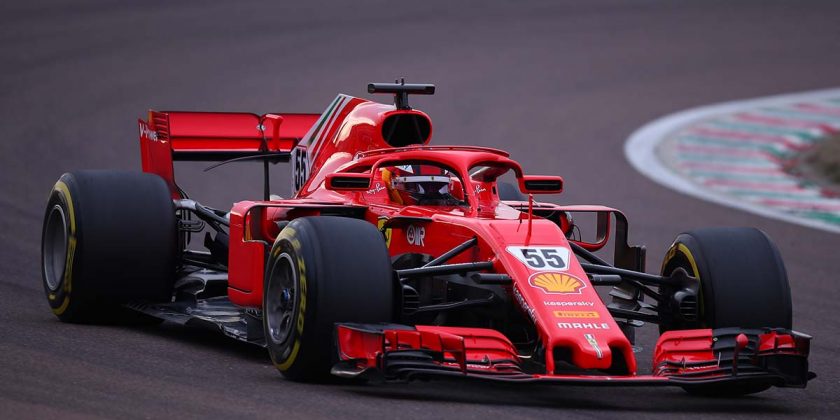 Ferrari need to make big changes to return to success, but that ‘miracle’ will not happen in 2021, according to Rene Arnoux.

The Scuderia suffered a big drop-off in the 2020 season, finishing P6 in the Constructors’ Championship – that is only the third time in the last 40 years they have finished outside the top four.

A repeat of this finish is unlikely to happen again in 2021, though it is a big challenge for them to return to the previous standards they set themselves, especially given the limitations surrounding changes to the car.

They have unsurprisingly been working hard on a new engine and Mattia Binotto is confident they have fixed the power issues which caused their lowly finish last season.

While the car itself and those driving it are, of course, vital to success, former Ferrari driver Rene Arnoux stressed that those working behind the scenes are arguably just as important to fixing the problems.

As quoted by RacingNews365, he said: “It’s about putting the right people in the right positions within the team and making sure all the departments work well together.

“You can have everything in house, but if the people are not on the same page, then you are nowhere.

“Enzo Ferrari and Jean Todt, for example, knew how to manage everything very well at Ferrari. Todt may not have known how to design a car, but he knew exactly how to shape a team. He made sure everything was ready for people who came to work there newly, and because of that the results came. That’s the difference with now.”

Arnoux is a man speaking from experience, having achieved success with the Scuderia in 1983 as they won the Constructors’ Championship, with his P3 finish as a driver helping them get there.

That was his first season in Ferrari red, in which he won three races and outperformed his team-mate Patrick Tambay in the process.

Ferrari were then blown away in the next campaign by the Lauda-Prost partnership at McLaren, but they did still finish second in the standings, and Arnoux left the team after just one race of the 1985 season.

He still has a lot of respect for the historic team and wants to see them succeed in the future, but he emphasised that the changes they need to make to return to their former glories will take time.

“I only share my idea about the methods that should be applied,” he added. “But any change takes time, you don’t win again overnight. Therefore, I do not believe that Ferrari can perform miracles in 2021.”