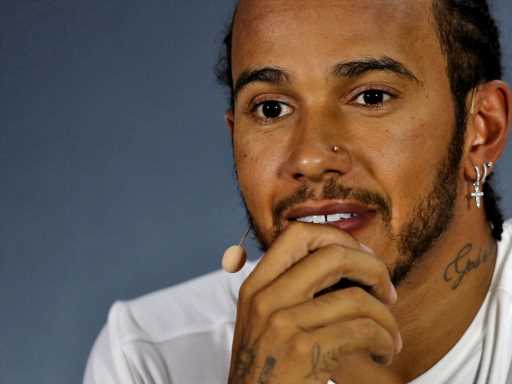 Toto Wolff reckons he’ll have a new contract with Lewis Hamilton ironed out “pretty soon” after the 2020 season begins in July.

The 35-year-old Brit is out of contract with Mercedes at the end of this season and had been linked to a move to Ferrari.

Those rumours ended when the Scuderia announced Carlos Sainz as Charles Leclerc’s 2021 team-mate.

With Ferrari off the table, Hamilton is widely expected to agree a new deal with Mercedes for at least two years.

Wolff, though, has yet to cover the details with the six-time World Champion.

“We didn’t see each other over lockdown, we were in different parts of the world but in regular contact,” revealed the Mercedes motorsport boss.

“We didn’t work on any agreement between us but there is a lot of trust.

“We’ve been together for a long time and never in this time did we have to take the contract out and actually read what was written because it comes so naturally.

“Once racing resumes we will spend some time together, take the contract out of the cupboard, look at the timings, the numbers, the rights, and hopefully have something pretty soon.”

The big question many are now asking is who will partner Hamilton at Mercedes come 2021.

This year is also his team-mate Valtteri Bottas’ last with the Finn being saddled with one-year contracts since joining Mercedes as Nico Rosberg’s replacement in 2017.

While Bottas has played a role in helping Mercedes continue its run of championship doubles, that tally up to six, the Finn has yet to truly challenge Hamilton for a World title.

But while the clear number one and two has perhaps helped Mercedes, Wolff has mentioned Mercedes junior George Russell in several interviews of late.

The Brit is waiting at the back of the grid, down at Williams, hoping for his opportunity to step up to a race winning team.