Mortara was paired with Engel at Venturi for his inaugural season in FE in 2017/18 and finished two points shy of his teammate’s 12th place in the driver’s championship.

But Mortara was retained for a second successive season at the Monaco-based squad alongside the incoming Massa, and Wolff highlighted their early connection as a key reason why Mortara was selected.

“For us we just felt he fitted into the team better – I don’t think it was ever about comparing the two of them,” Wolff told Motorsport.com.

“I think Maro did a fantastic job in his time at Venturi, but with the new direction of the team we felt the combination of Edo and Felipe just fitted really well.

“I’ve seen through my time in motorsport, you can sometimes put combinations together that you think are the best, but if the characters and the personalities and the energy at the time isn’t right, it cannot bring you results that you desire.

“We felt from what [Mortara and Massa] were bringing in terms of their past experiences and their own characters, that was going to be the best combination we could hope for.”

Wolff added that Venturi has already seen a positive benefit from the relationship between Mortara and Massa during private testing of its VFE 05 Gen2 car, which she hopes will boost the team’s aim to become regular frontrunners in season five.

“There’s a common will at Venturi to drive the team forwards and to be fighting at the front of the grid more consistently,” she said.

“I explained to Edo the vision that I have for the team and [while] I’m aware that it’s not going to happen overnight, these things take time, but we have a very clear vision at Venturi and he’s a big part of that.

“He’s bringing his know-how, his experience, not just for Formula E but also from his motorsport career.

“There’s lots that he can bring to the table and obviously from Felipe you’re looking at one of the most experienced drivers in motorsport.

“The combination of the two and how open and honest they are in the discussions – they understand that at this stage it’s about the team.

“It’s about both of them working as hard as they can to bring the team forward, and we have a great technical team that’s been built up now, with some new additions.

“It’s all starting to come together.” 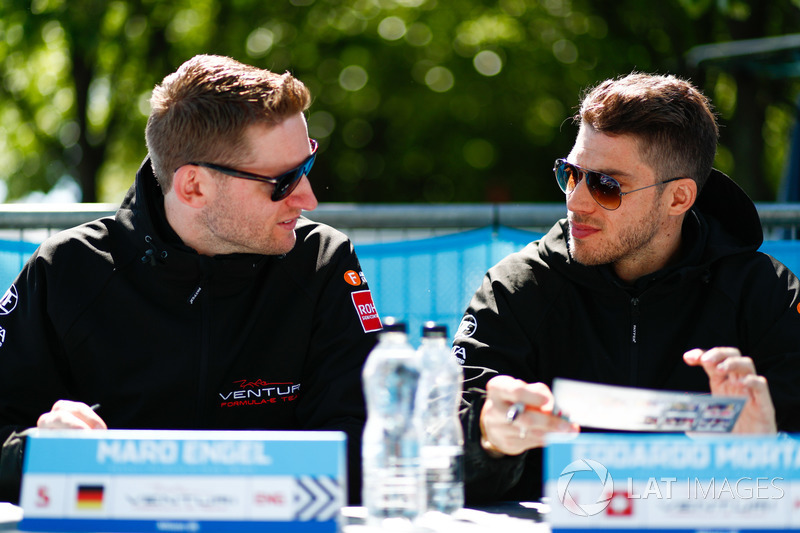