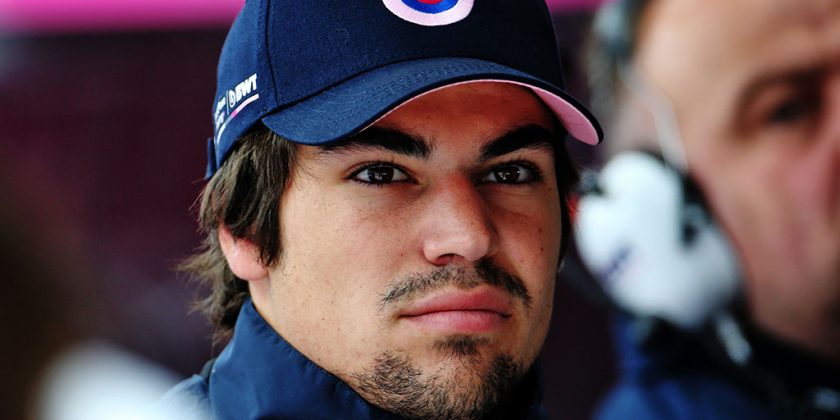 Toto Wolff feels for Lance Stroll’s pay driver tag and the “suffering” that comes with it, saying it is “just not right”.

Stroll arrived on the Formula 1 grid in 2017 on the back of his Formula 3 European Championshipsuccess.

The Canadian did so with the financial help of his father, who since went onto buy the Force India Formula 1, rebrand it Racing Point, soon to be Aston Martin, and put his son in the car.

Stroll has yet to beat a team-mate in the standings and this year is once again trialling Sergio Perez despite the Mexican driver having sat out two races to Stroll’s one. Perez is on 74 points, Stroll has 57.

With Perez losing his race seat at the end of this season while the team holds onto its owner’s son, complaints about pay drivers with rich fathers is once again making headlines.

Wolff, a good friend of Lawrence Stroll, says it is unfair.

“Let’s look at Lance,” he told The Race. “And I’m not biased because I agree, it should be a meritocracy.

“He won the Italian F4 championship, won the European F3 championship, has been on the podium twice, and has qualified for the first row in Monza in the rain.

“I don’t think we can say just because his father is a billionaire that he’s not here on merit, right?

“I think he’s actually suffering from the stigma that is just not right.

“He can’t do anything for his father being very successful in his own right.

“I think it’s even more impressive that a kid with that environment chooses one of the most competitive sports in the world.

“Honestly, there is no discussion.”

Stroll is not the only driver on the grid with a rich father backing him with Nicholas Latifi arriving at Williams with the help of a sponsorship from his father’s Sofia company.

Next season Nikita Mazepin, despite only being sixth in the Formula 2 standings, may join them with rumours linking him to Haas.

“With Nicholas, he has won races in F2,” Wolff continued, “and we haven’t seen what he’s capable of [in F1], it’s his first season.

“But it’s not some somebody who, when you look 10 years ago, I don’t even remember the guys that have arrived in F1 without even having won a single race in a competitive junior series.

“And about next year, let’s not discredit Nick or Nikita before having seen that.

“I think Nikita has been a regular frontrunner now in the F2 season. He won some races, he was competing for some of the race wins.

“I think we are in the best possible state. We had many more drivers who came in only because they paid, five or six years ago.

“Maybe I have a wrong recollection. I don’t want to name anybody but you know who I mean.”

Wolff reckons Haas team boss Guenther Steiner is backing the right call if it turns out he does put Mazepin in the car having already announced that Romain Grosjean and Kevin Magnussen are out.

“At a certain stage, he [Steiner] has a driver that’s been with him two or three years that has these ups and downs and now he’s going for a younger one that also brings a budget, but who is being competitive,” said Wolff.

“I would do that.

“Nothing against Romain, I think he had many, many good years in Formula 1.”